Today’s launch of Apple Arcade might be overwhelming to some players.

Subscribers who drop $4.99 a month get unlimited access to a large swath of games, and scrolling through the list can feel a bit like trying to find something good to watch on Netflix.

The initial launch line-up includes over 50 games, but we’ve gone ahead and narrowed them down to 14 titles you’d do well to check out first. 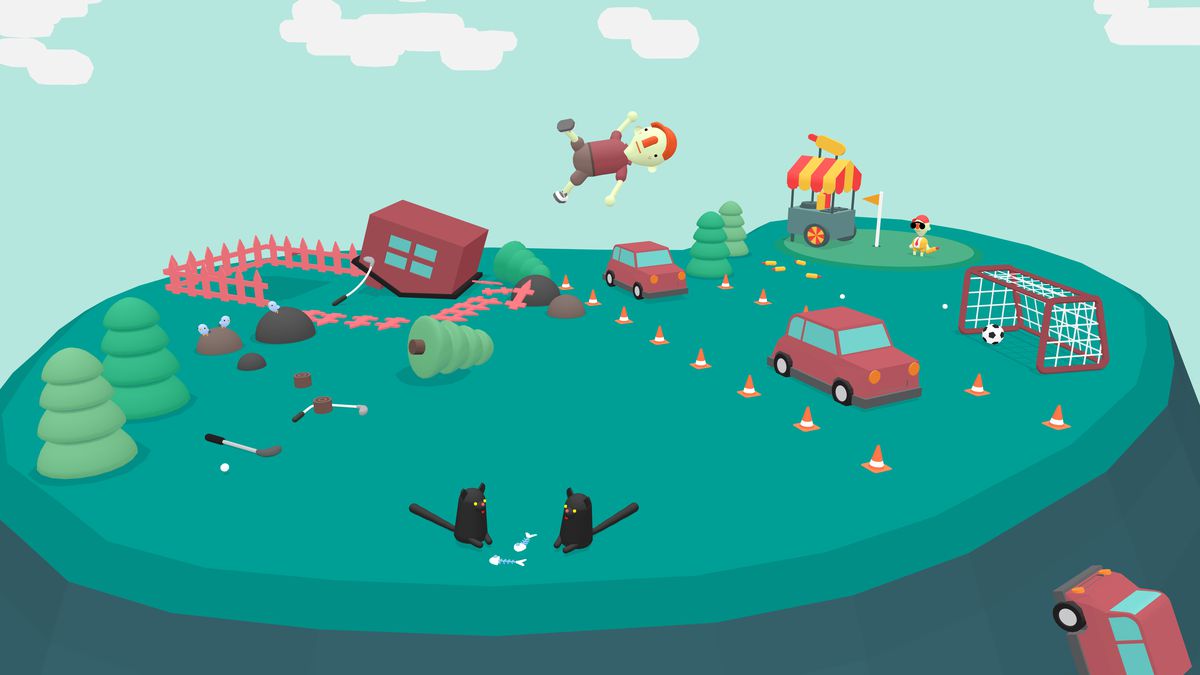 While there are plenty of thoughtful, story-driven games in the Apple Arcade collection, What the Golf? goes another way. What starts as a simple miniature golf game quickly evolves into a bizarre blend of physics-based chaos. One level might have you sliding an office chair around the course while another has you knocking full-sized buildings into the pin. The pick-up-and-play nature makes it an easy recommendation for your first dive into Apple Arcade.

It makes sense that Apple would work with usTwo on an Apple Arcade release title. After all, the developer is known as one of the most successful mobile game makers ever, thanks to Monument Valley and its sequel.

usTwo’s latest title, Assemble with Care, taps into humans’ love of taking things apart and putting them back together. You’ll start each level with a pile of components for, say, a camping oven or a handheld game console. You’ll then carefully put each piece in its proper place while learning a bit more backstory about the character doing the building. Later levels get increasingly complex, so if you’ve ever wondered how to rebuild a record player from scratch, now’s your chance. 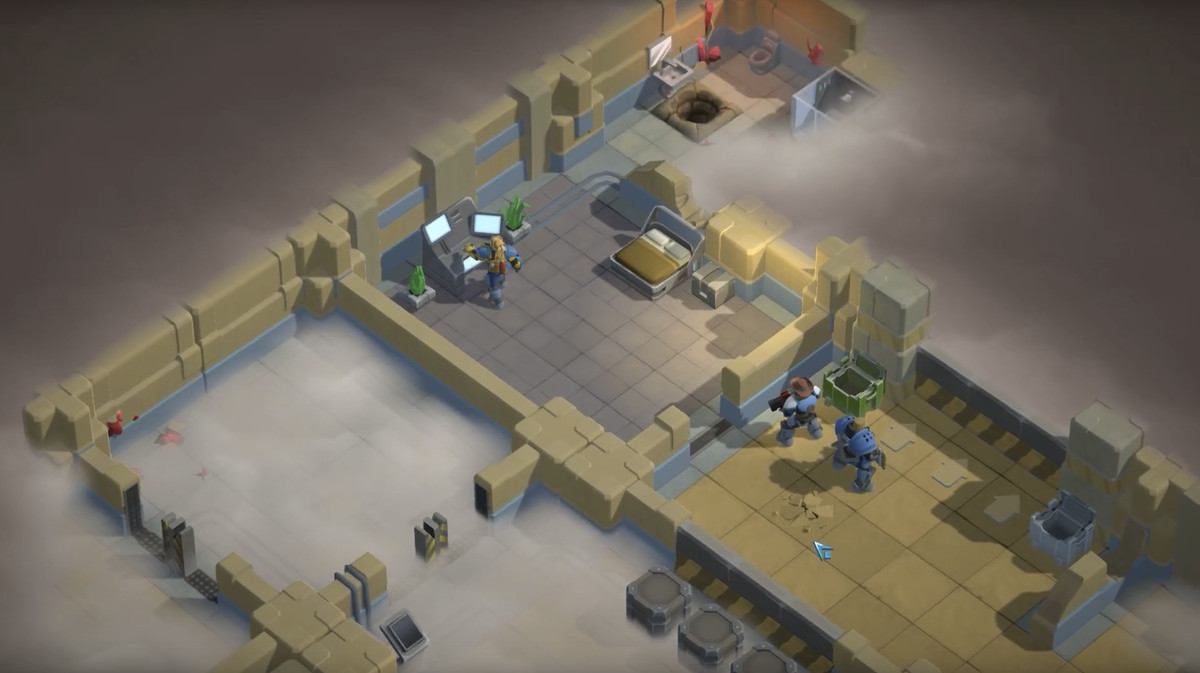 Turn-based games have an ideal home on mobile devices because they allow you to pause the action just as your elevator arrives, without having to worry about a grisly death. Spaceland channels classic turn-based franchises like X-Com as players do battle with deadly aliens. The graphics are bright and clean, and it lacks the overwhelming complexity of its strategy brethren, making it a great introduction to the genre. The roguelike shooter, Enter the Gungeon, had players besting a deadly tower filled with bullet-bodied enemies. Exit the Gungeon takes those same enemies, alongside heroes like The Pilot and The Marine, as they escape certain death. Unlike the top-down action of Enter, Exit the Gungeon is a side-scroller, with smaller, bite-sized levels but with the same bullet hell levels of difficulty. Given the twitchiness and speed, you may want to consider bringing an Xbox or PlayStation 4 controller along for the ride, now that they’re compatible with iOS 13.

Shantae and the Seven Sirens

Shantae’s adventures started back in 2002 with an acclaimed Game Boy Color game toward the end of that platform’s lifecycle.

She’s since appeared in several platformers over the years, with her latest appearing right at the launch of Apple Arcade. Seven Sirens introduces a new card-based system to power up her abilities, while maintaining the hand-drawn art style that has made the series so popular. Unless you feel supremely comfortable with touch controls, this is another one that’d be well served with a legit controller.

If you’re into mobile games, you’ve almost certainly played one of Zach Gage’s releases. SpellTower, Sage Solitaire, and Really Bad Chess all made a splash.

For his latest, he’s teamed up with Pendleton Ward (of Adventure Time fame) to make a gorgeous, card-based RPG-puzzler hybrid. The idea is to get through piles of cards using weapons, shields, and spells to maintain your hit points. At a glance it appears pretty simple, but later levels demand strategy and planning for success. This one is definitely sure to decimate a few long subway rides. 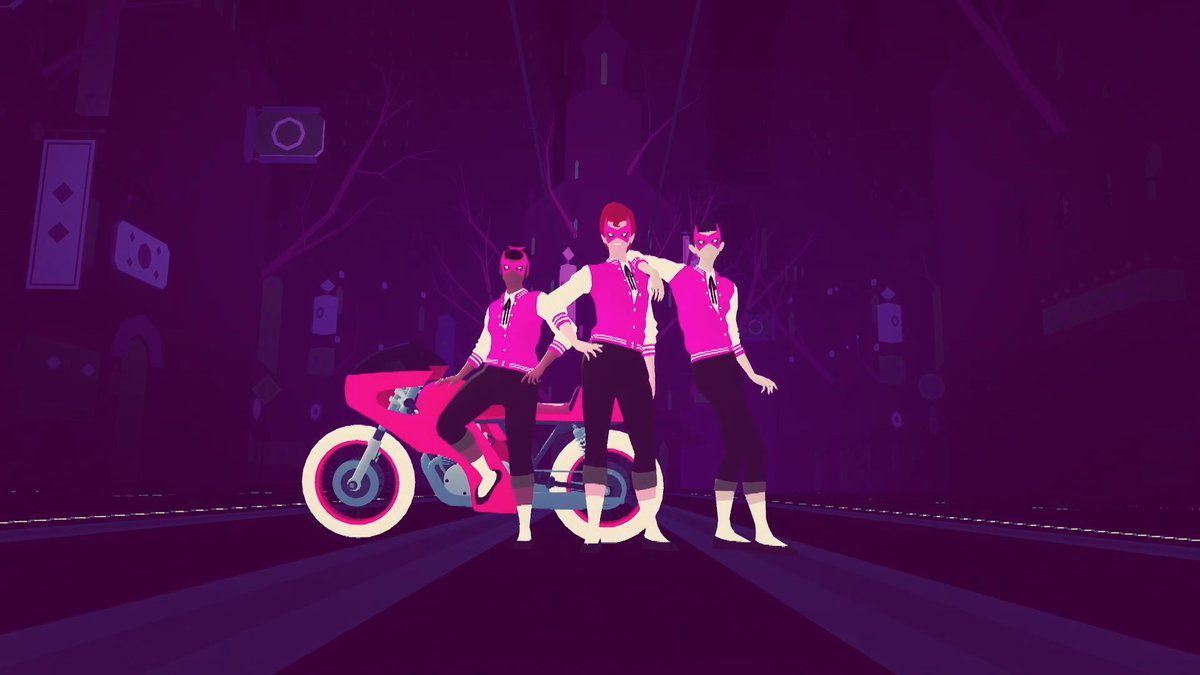 This stylish rhythm game has you riding a motorcycle, skateboard, and muscle car through a neon-infused city. One minute you may be dodging traffic, the next you’re flying through the air, firing off fireballs from your hands. It’s surreal, and riveting to watch.

It’s also incredible to listen to, thanks to a stellar soundtrack that perfectly blends pop and electric tracks with the gameplay. Simogo proved it knew how to make incredible mobile games with Device6 and Year Walk, and it’s great to see the developer really showing some range with Sayonara Wild Hearts.

If you’re bummed about how long it’s been since the last Burnout game, check out Speed Demons. Played from a top-down perspective, you’re tasked with slamming into other drivers, either giving you the edge in a race or racking up the most takedowns in a minute.

The screen is always filled with a dozen or more cars to slam into, most of which are just innocent traffic bystanders you can use to wreck other cars. Simple sliding touch controls make it easy to nail tough angles without having to worry about tripping over your fingers.

This soothing puzzle game features some of the best artwork in the Apple Arcade line-up. Each level begins with a patterned pencil sketch, and you must precisely place snippets of the artwork in the proper location.

The more snippets you place, the more the artwork fills with color, eventually turning into a gorgeous tapestry. If you’re into traditional jigsaw puzzles but don’t want to spread out all the pieces on the floor of the bus station, Patterned is the next best thing. 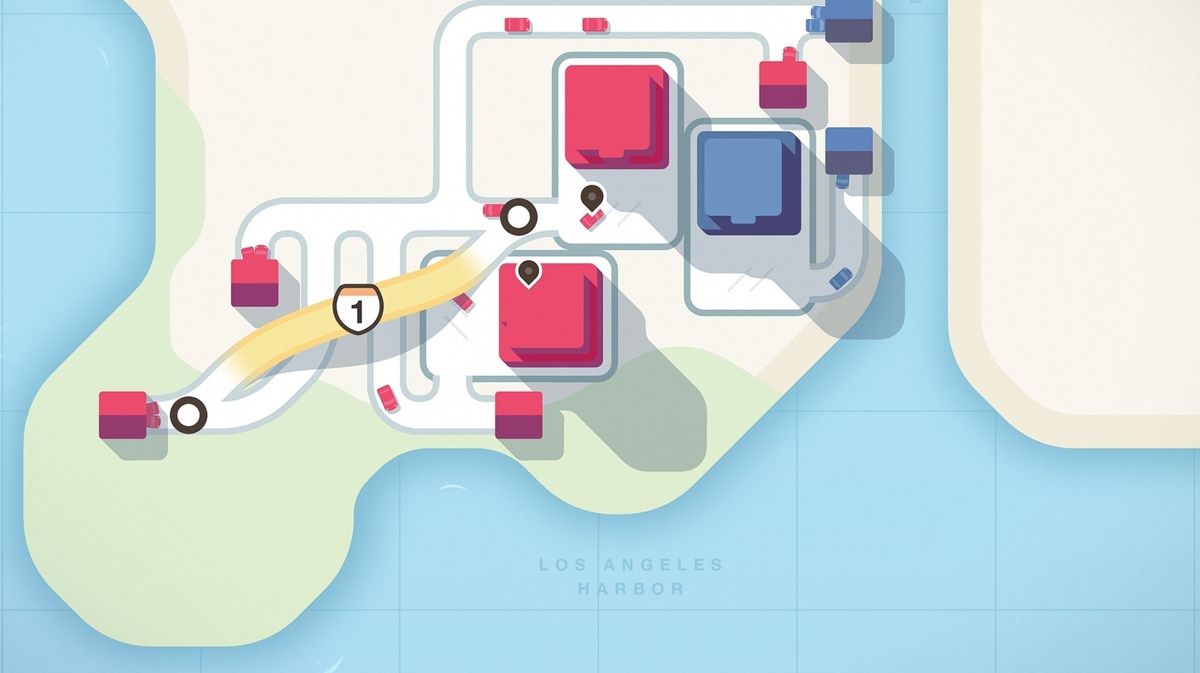 Mini Metro had players creating their own train lines through the great cities of the world, trying to maintain order as the trains filled and disembarked at various stations. Mini Motorways is the same idea, but for cars driving on roads.

You have to place bridges and traffic lights, ensuring that all of the buildings in the area are accessible by road. (Doesn’t anyone walk anymore?) If you played Mini Metro, you know how quickly chaotic this can get, and Mini Motorways definitely goes from gridded precision to spaghetti in mere moments if you’re not paying attention. And yet, even when things don’t work out, we still find ourselves jumping in for another round.

The original Oceanhorn was clearly inspired by the early Legend of Zelda games, and Oceanhorn 2 seems to be taking more from the Ocarina of Time and Wind Waker eras, with a third-person, behind-the-back camera.

These sorts of complex 3D adventure games have always been a bear to control on a touch screen, but thanks to native Xbox and PS4 controller support, Oceanhorn 2 should be way more approachable than the original. You’ll definitely want to settle in, as the original game was around 10 hours long, and the sequel is supposed to be even longer.

Capybara Games may be known for its action-adventure titles like Below and Sword & Sworcery EP, but the developer really started making a name for itself with matching puzzle games like Critter Crunch and Might & Magic: Clash of Heroes. Grindstone is a return to those roots, with RPG mechanics blended with a match-based gameplay.

The hero of this story is a beefy barbarian who marches around the board, slicing his way through monsters. Longer linked attacks yield more currency for upgrades and special abilities. And it’s all packaged with a hand-drawn, over-the-top art style that fits perfectly with the tone of the game. 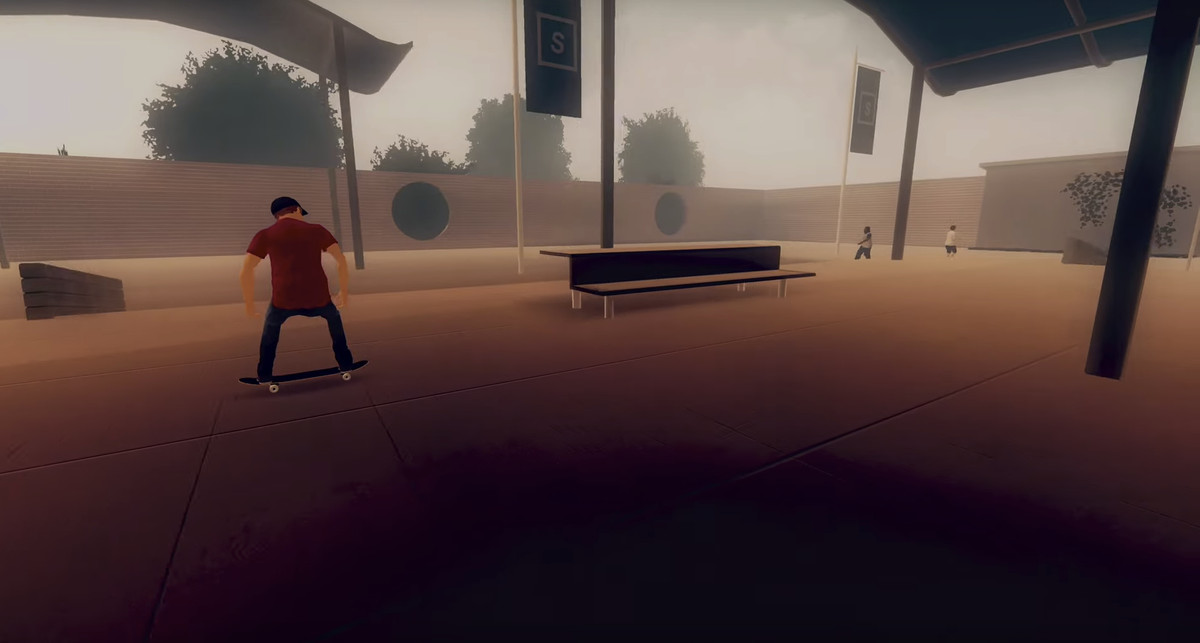 The days of Tony Hawk games may be done, but skaters are still looking for an outlet that doesn’t require a trip to the emergency room. Skate City offers a more grounded experience, mimicking the realistic physics and tricks of games like EA’s Skate. The controls are similar too, with the swipes of two digital analog sticks handling most of the trick execution. There’s also a great video mode in the game, letting you capture your best runs with various angles and lenses before uploading them to the world.

Nearly 25 years on, Rayman is still going strong. He’s made several appearances on mobile devices, all of which have been excellent interpretations of the franchise. The latest, Rayman Mini, uses the same one-touch controls to make Rayman jump and launch off walls while he remains in a dead sprint. The art style, with pulls from the Rayman Legends aesthetic, continues to look spectacular, making it one of the best-looking 2D games in the Apple Arcade line-up. Definitely a must-play for fans of platformers.