Video games and film share a lot in common. They are both visual mediums that utilize multiple senses, have scripts (most of the time), employ artists and actors (sometimes the same ones), and the list could go on forever.

While at times, the forms may seem like they are at odds, or on opposite ends of a spectrum, they are far more complimentary than meets the eye. The following titles are for those of you who really love movies, and all that goes into making them. These recommendations take what's best about film as a medium, and apply that to gaming. 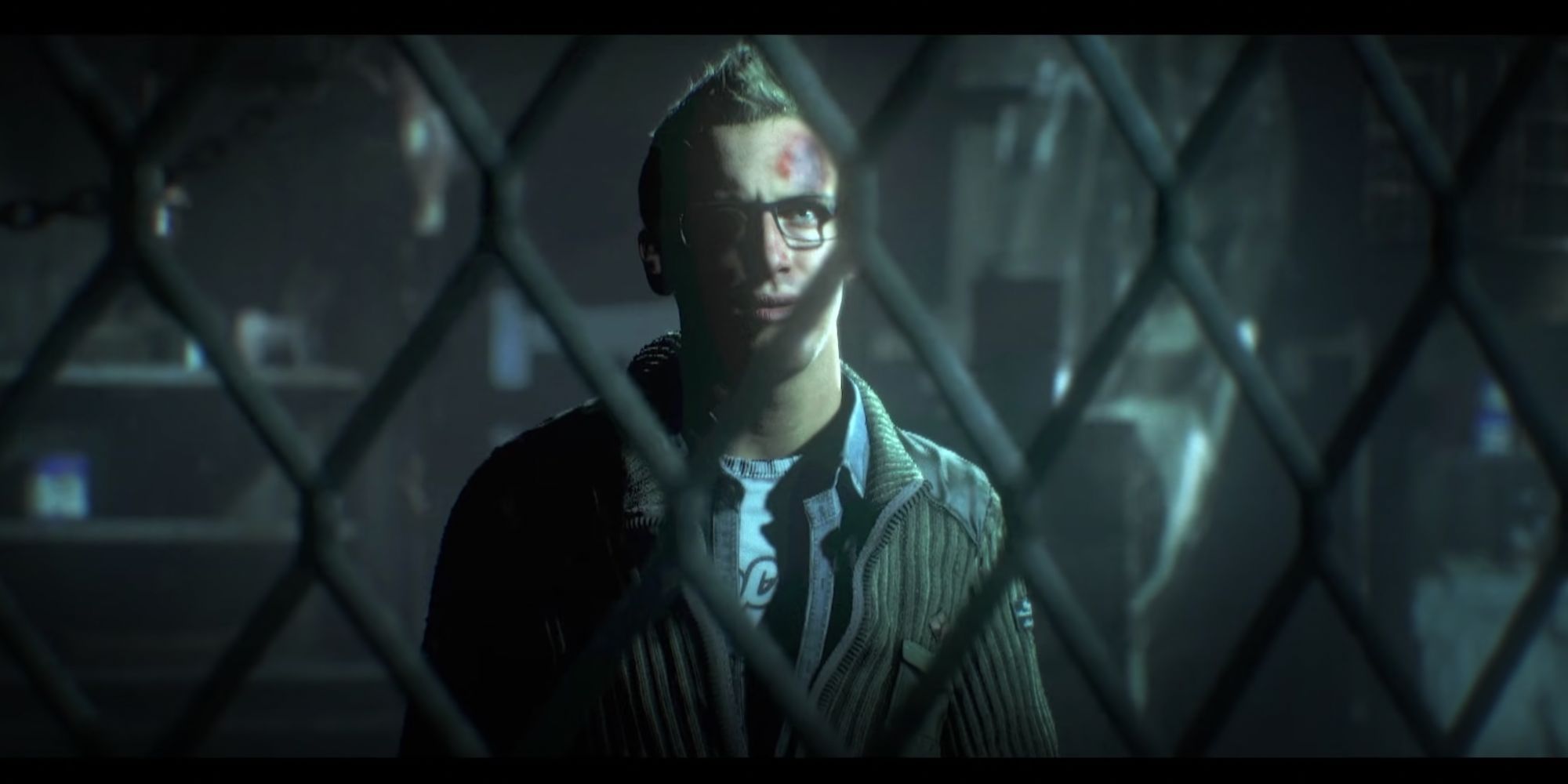 Supermassive Games is responsible for The Dark Pictures Anthology, and the venerated horror game, Until Dawn. The games put out by this studio feature a heavy focus on choose-your-own-adventure mechanics, with multiple endings influenced by the player's actions.

These titles are cinematic in the purest sense of the word. These games are set up to feel almost like playable movies, and they look like they could be. The cinematography of the "shots" resembles the conventions used in contemporary cinema, and not to mention, most of their games feature some Hollywood actors. 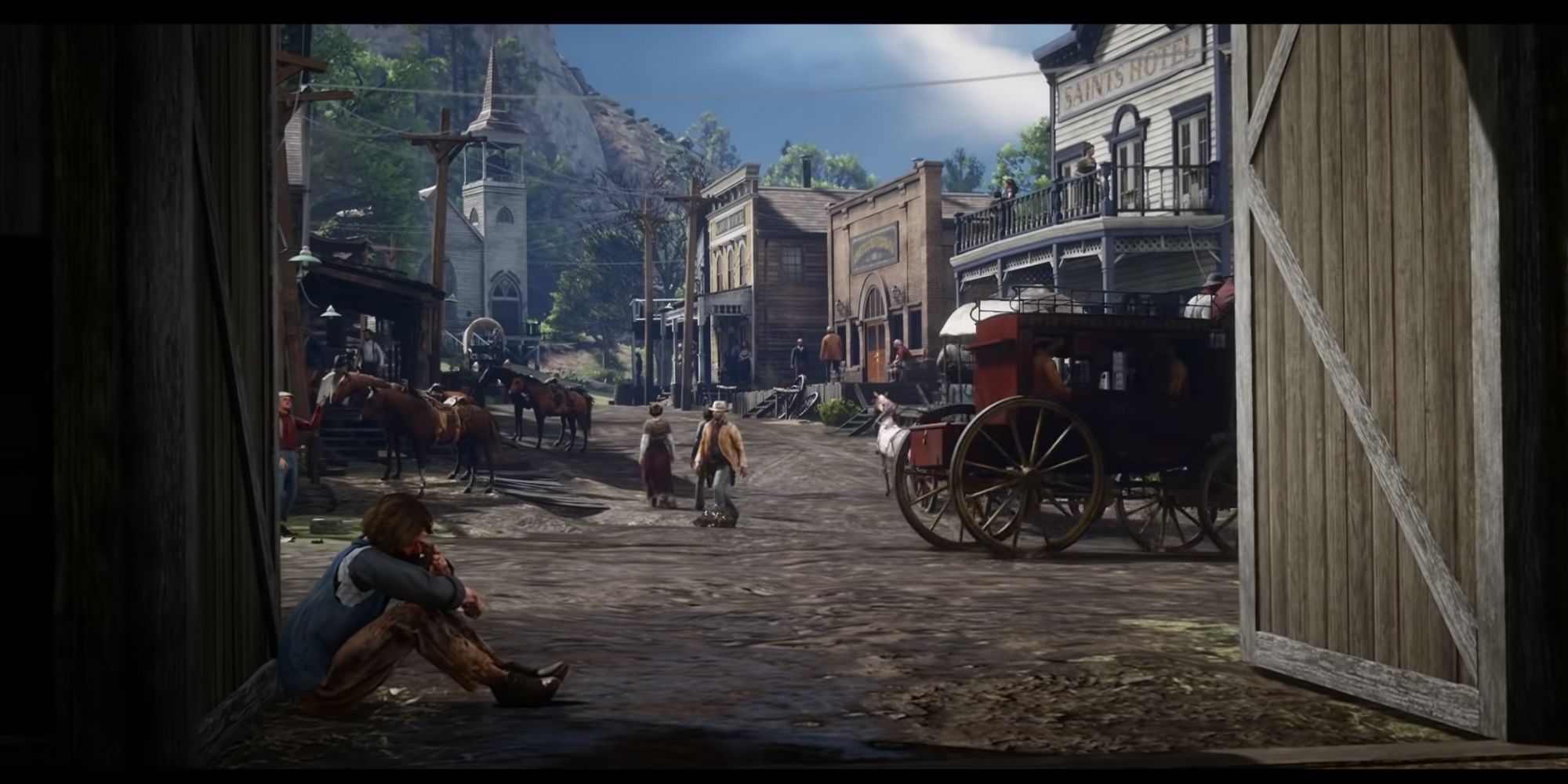 This one is for the Western lovers out there. Or, really anyone who enjoys phenomenal narrative. Red Dead Redemption 2 is notorious for turning non-gamers into die-hard fans. Like other entries on the list, the game certainly looks cinematic. The scale of the game is incredibly impressive, and not one moment is lacking in visuals.

However, what's most important about this game is the character arc of Arthur, that avid movie-watchers can recognize as a moral development, almost coming of age archetype that is so popular in film.

Perhaps the most classic when it comes to screen-to-game adaptations, Tron (1982), if anything, has a lot of character. With ambitious visuals, and a very modern concept for the time it was released, Tron was one of the first movies to focus on the idea of gaming and its subsequent industry, and all the creative possibilities it possessed.

While the original game is hard to find physically, there are countless emulators and copies of it on the internet. Sure, it might not be the most exciting play, but it is full of nostalgia and can remind players of the beginning of the romance between the big screen and the playable one. 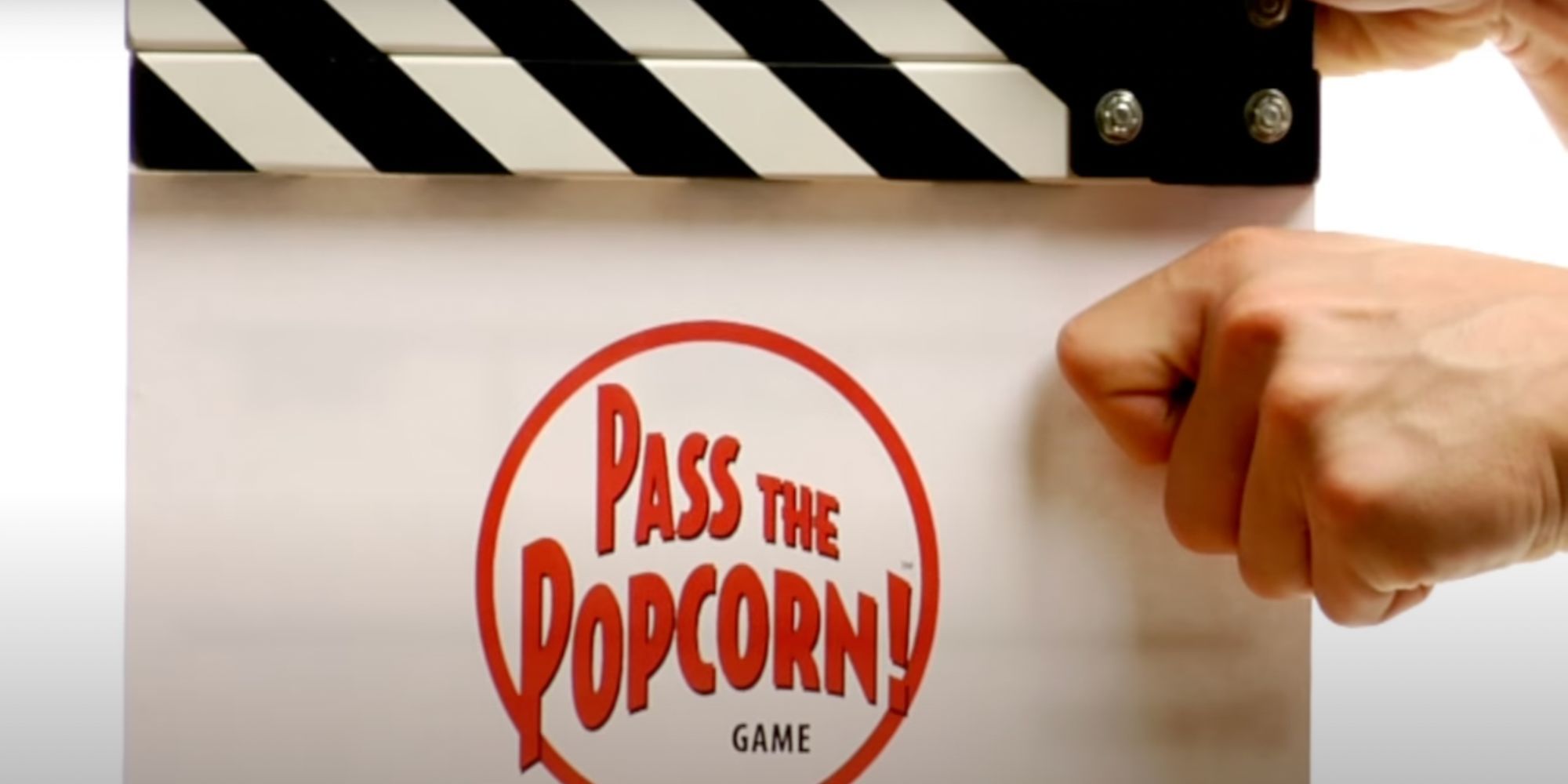 Unique in that it is the only board game on this list, Pass The Popcorn is perfect for those who want to impress their friends with their film knowledge. The game is trivia-based, having players guess a movie after receiving specific hints from specific categories (actors, premise, quote, etc.).

While sometimes movie-lovers may have to stifle all their fun facts about their favorite films, this game rewards them and is great to bring to a party or to show their friends how much they really know about the art form. 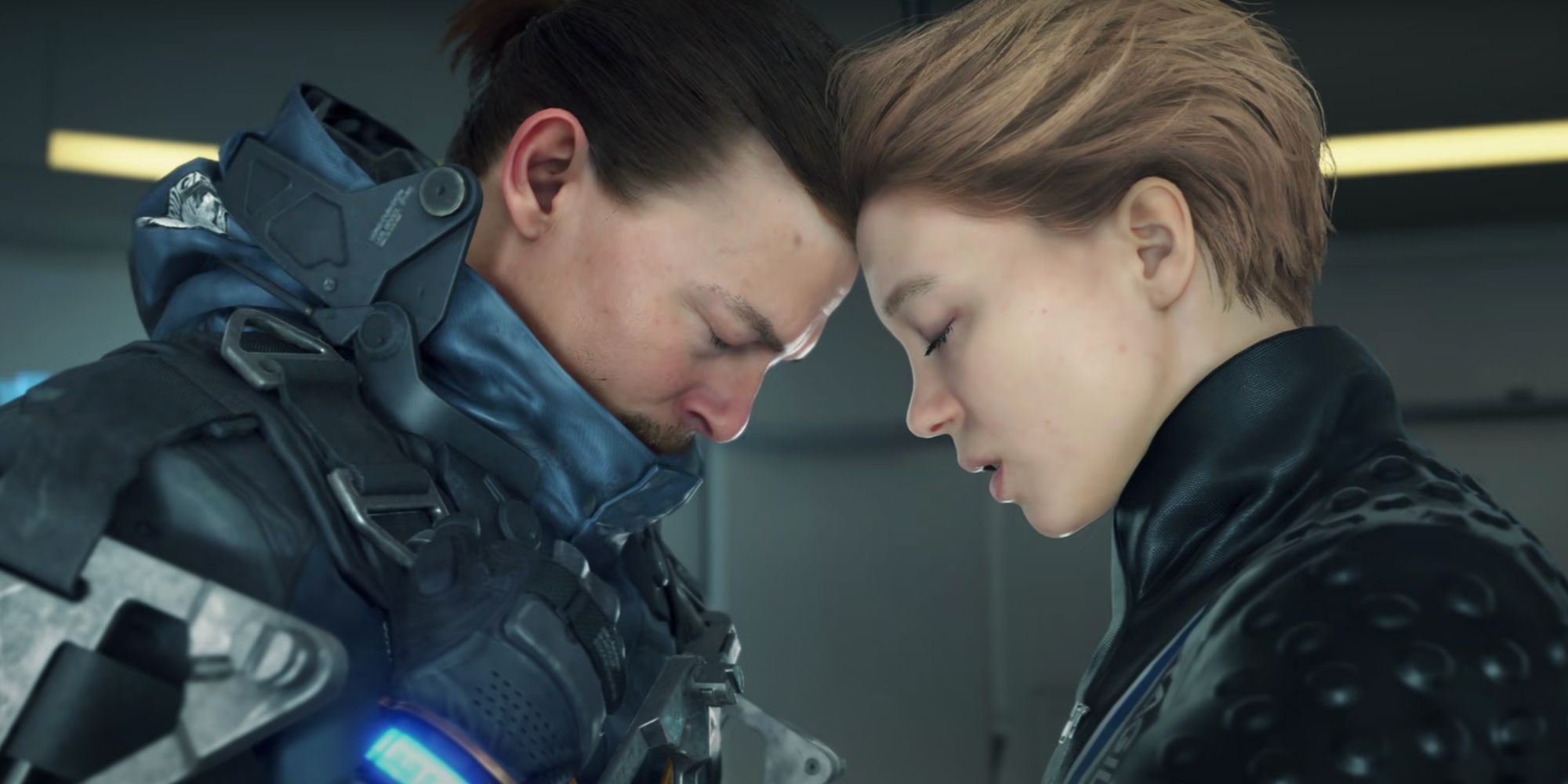 The cinematic tradition of the auteur is no stronger than with Kojima and his opus, Death Stranding. With a long tradition of putting out amazing art, it is no surprise this title was talked about so long after its initial release. Featuring The Walking Dead's Norman Reedus, this game, which at times can get a tad bizarre, garnered critical acclaim from just about any publication writing about pop culture.

Functioning on the scale of a sci-fi epic, Death Stranding combines the best parts of both film and gaming as mediums. It is simply a must-play for gamers and cinephiles alike. 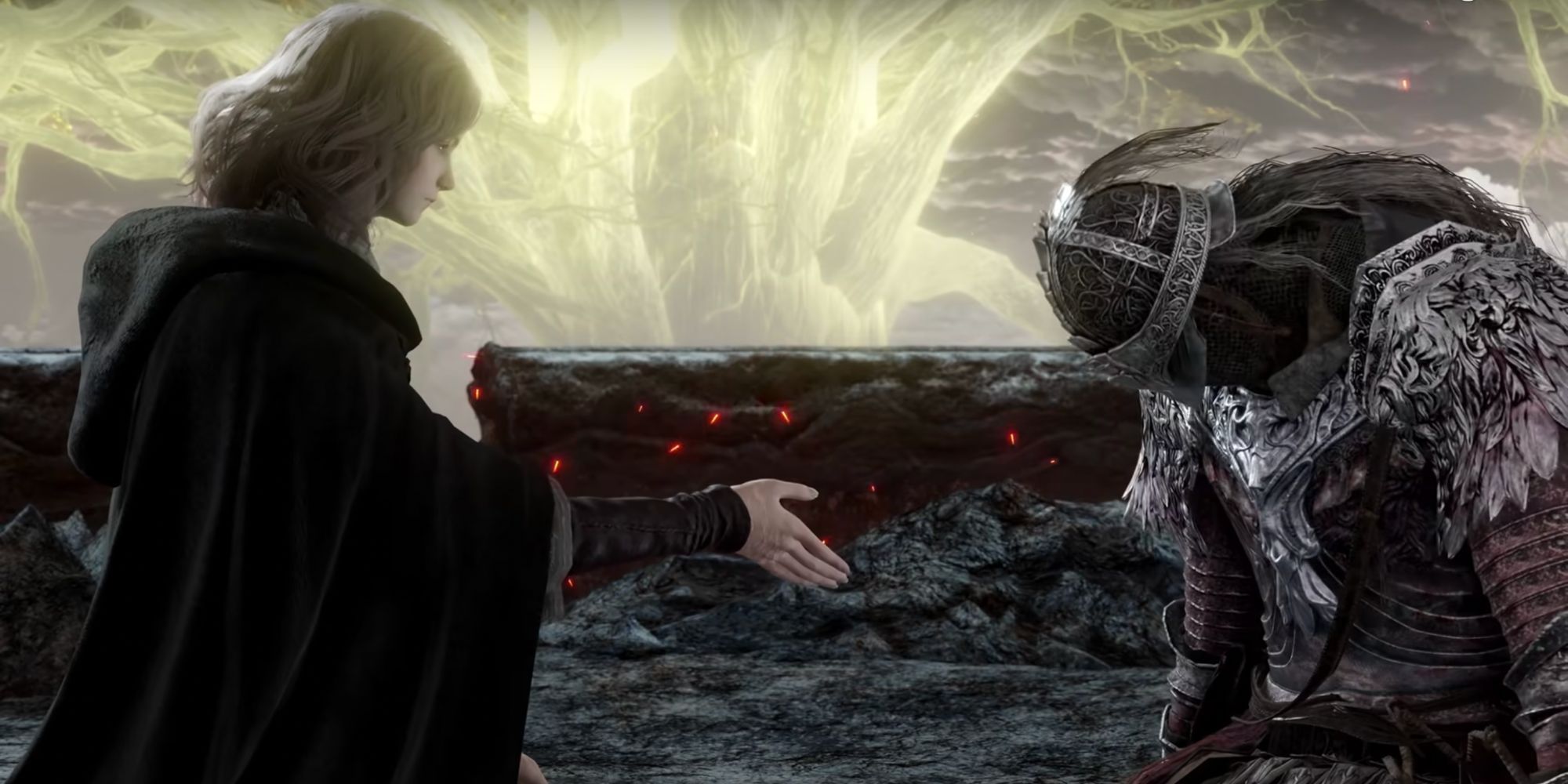 The latest craze in gaming, Elden Ring has a lot to offer: pretty much anything you could want from a Souls game. And while admittedly, not the most "casual" entry on this list, Elden Ring is still a great game for movie lovers, especially if you're a fan of grand fantasies or period pieces like Lord Of The Rings.

What movie lovers can enjoy in this title is world-building. Of course, that is what we have come to expect from FromSoftware games, but Elden Ring is on a scale of its own. Every location, enemy, item, and NPC helps to weave an ancient and intricate world you can explore for ages. 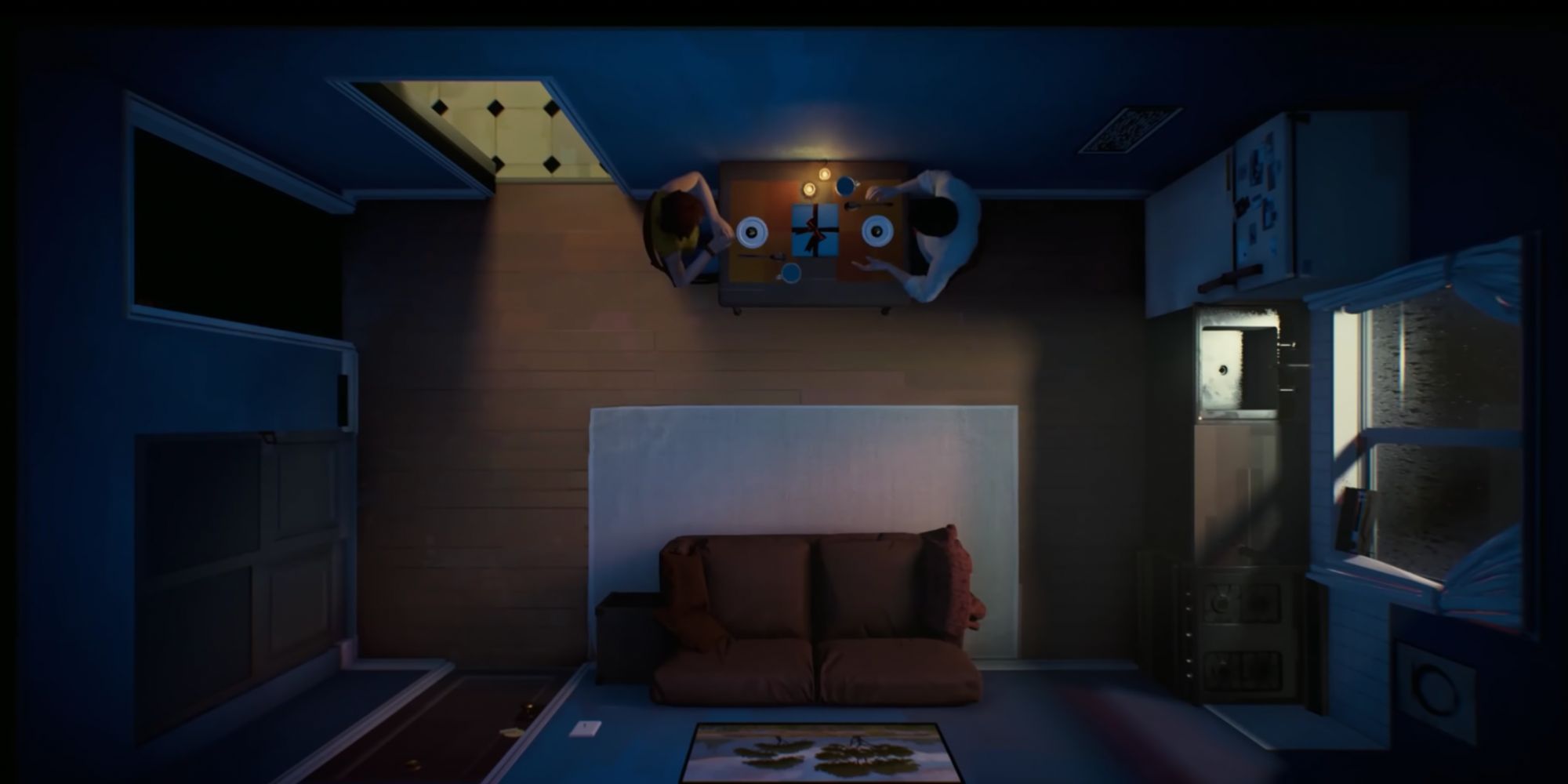 12 Minutes is great for cinephiles because it'll get them out of their shell, perhaps. The game features a birds-eye view shot solely, which is not something seen too frequently in contemporary film. Also, chances are if you like movies, you'll be a fan of at least one of the very famous actors in this game. The player character is voiced by James McAvoy, who is married to a woman played by Daisy Ridley, oh, and not to mention Willam Dafoe is the other main character.

Mind-bending and beautifully performed, 12 Minutes is the perfect recommendation for your film-loving friends. 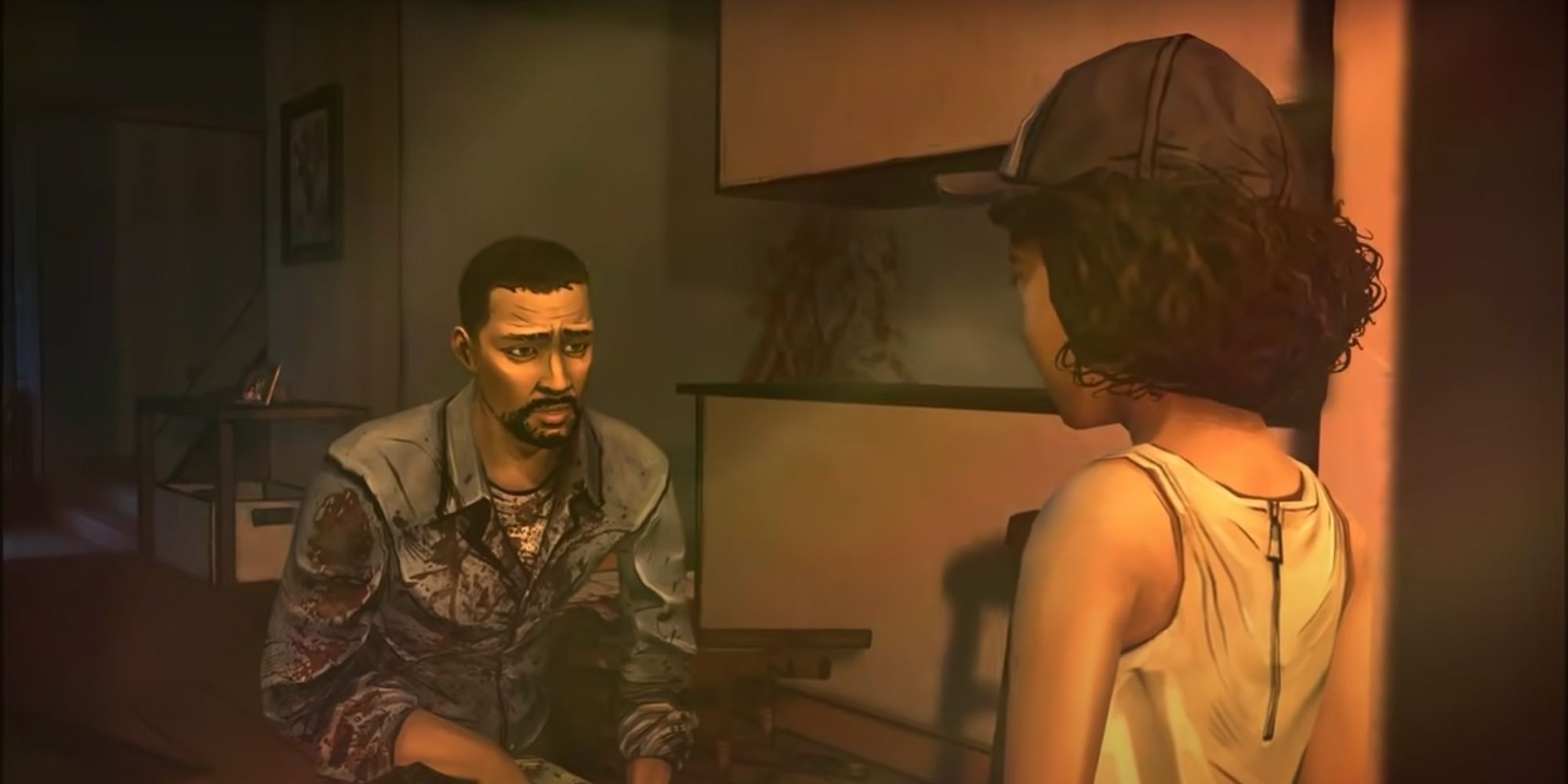 Telltale Games makes titles that are perfect for cinephiles. Like Supermassive games, these games are choice-heavy and are released episodically. And many of them are licensed materials from movies and television. Fans of Batman and The Walking Dead can find themselves in the worlds they love to watch on the screen, manipulating the plot and characters. Or, they can delve into new worlds and enjoy movie-level cinematics, and a beautiful graphic art style.

After announcing their return to the industry, you can look out for new exciting titles from Telltale Games. 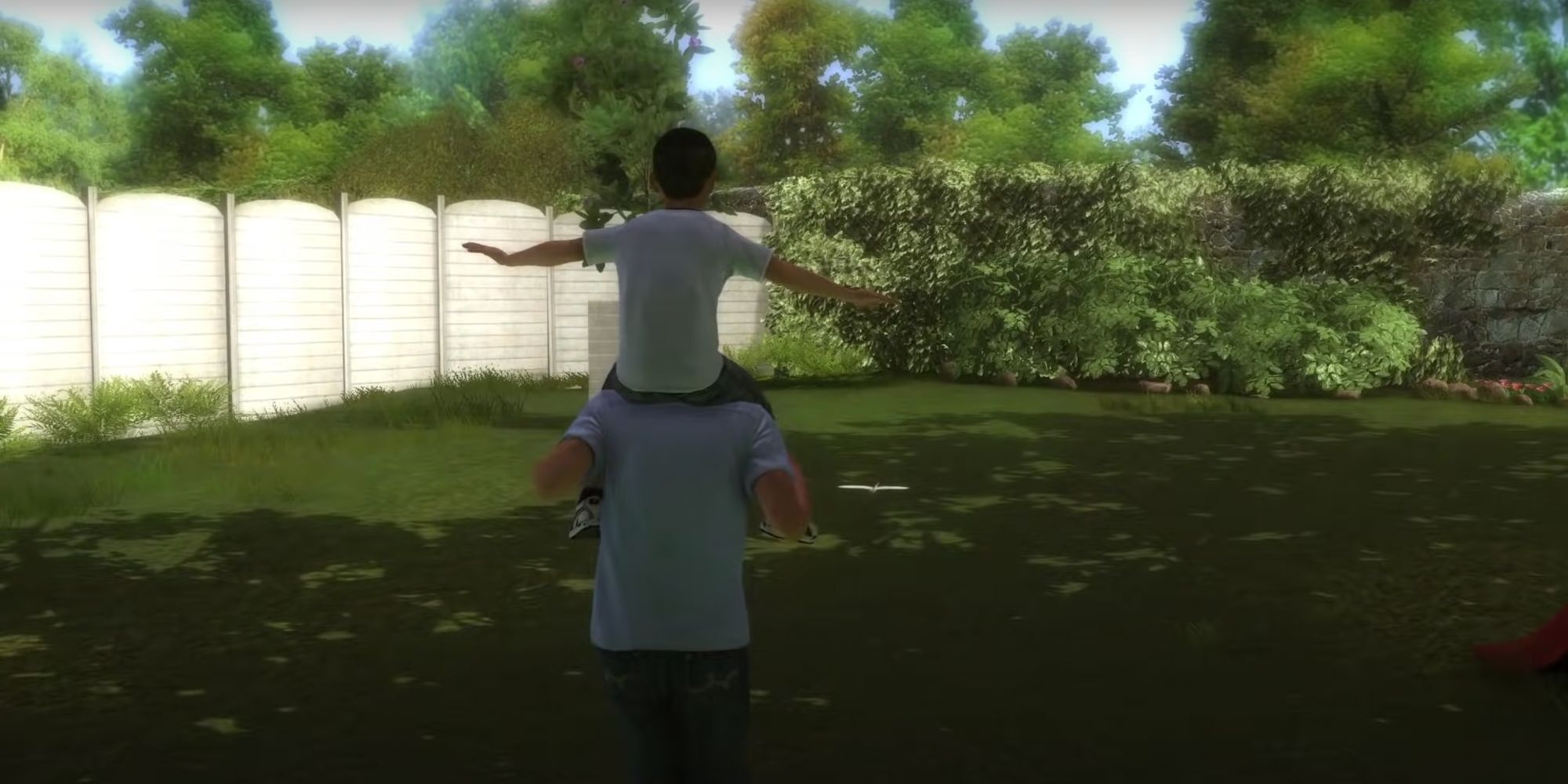 Another choice heavy game (duh) with lots of endings, Heavy Rain in many ways pioneered an era of more cinematic games. Gaining lots of praise when it was released for being "like a movie," this game deserves a spot on this list perhaps above all others.

Following a detective story, conspiracies, and a deeply flawed main character, many film tropes and techniques sneak their way into this title and make it an incredible experience to be a part of. Fans of Heavy Rain should also check out Quantic Dream's Detroit: Become Human.

1 At Dead Of Night 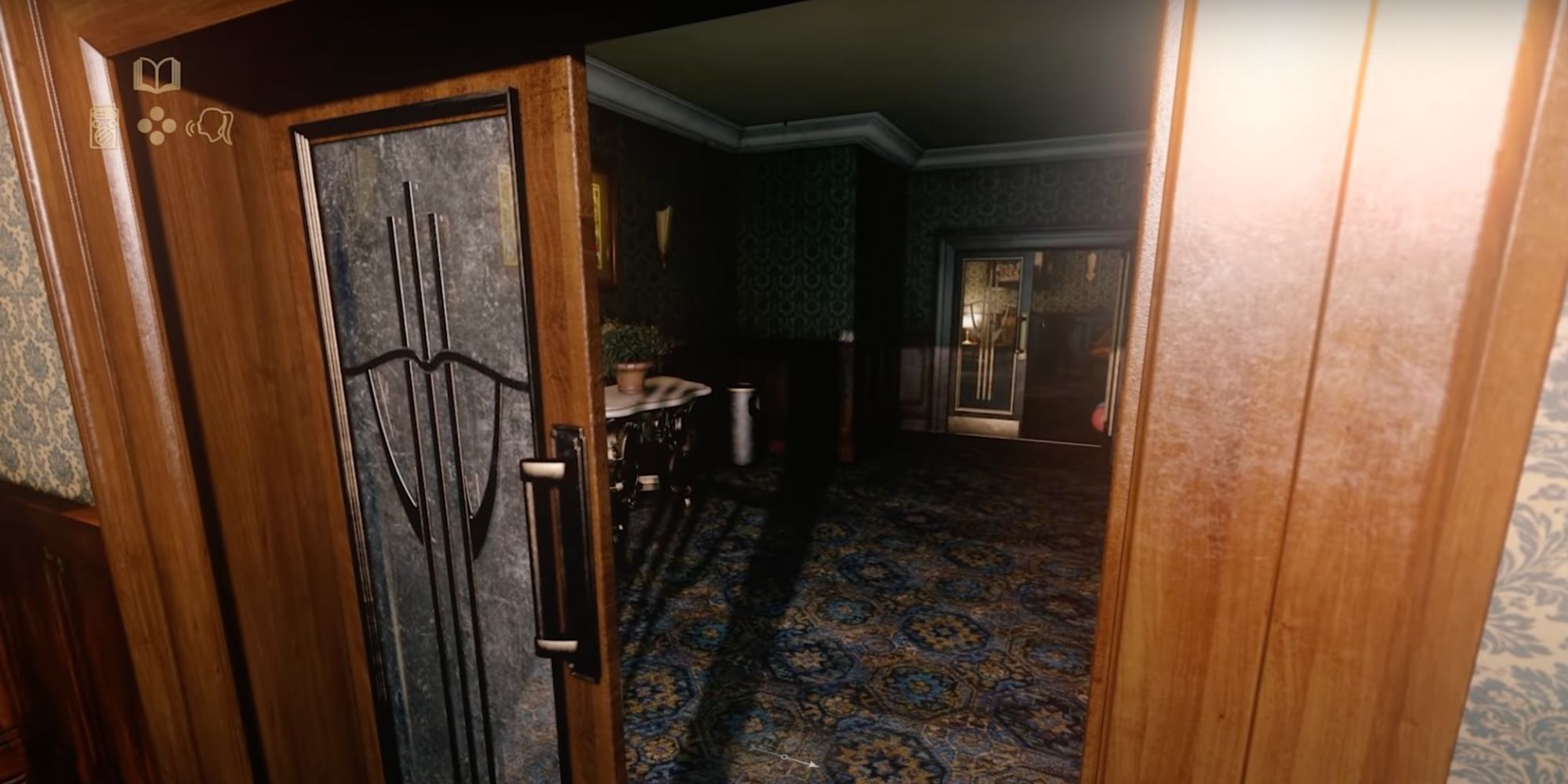 At Dead Of Night is famous for its villain, the ever-creeping Jimmy, and its visual style. The hyper-real look of the game adds an uncanny feeling to the player, paired with the live-action actors, creating a harrowing experience.

With the live actors and impressive voice acting, At Dead Of Night seems the most conventionally similar to a movie, though instead of fretting for the main character, you are doing all the hiding, running, a sleuthing yourself. More so for horror fans, this game offers a unique experience from both gaming and the big screen.