10 Best Platformers on the SNES

When it comes to home consoles, the Super NES holds a certain charm that’s rarely matched. Those colorful sprites that decorate its robust lineup invoke a sense of nostalgia for gamers growing up in the 90s.

Much of the strength of this fourth-gen console is derived from its range of delightful platformers. When it comes to both Nintendo and third parties, it’s arguably of the most well-repressented genres on the system. And it’s easy to understand why, with its vibrant 16-bit graphics and intuitive controller that seem tailor-made for these enjoyable, “pick-up-and-play” games.

With that said, we’ll undergo the tough task of picking out the 10 all-time best platformers from the SNES’ vast library. 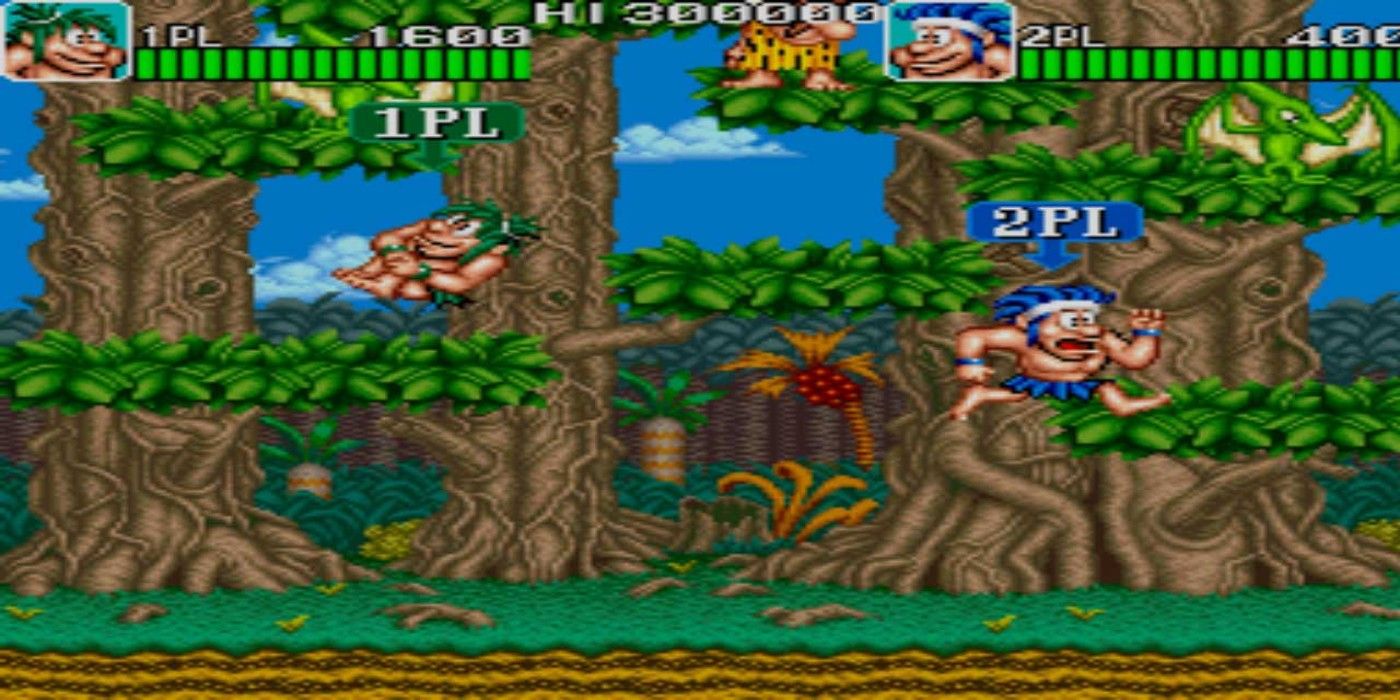 While New Super Mario Bros. became a hit largely thanks to its simultaneous co-op, this feature was scarcely used in platformers of the early 90s. Enter Data East’s delightful caveman romp, Joe & Mac; a sidescroller whose multiplayer enhances the already fun gameplay.

Thanks to the enjoyable 2 player co-op, this colorful Jurassic-era game makes a worthy inclusion for our list. It’s one of the strongest examples of a great SNES multiplayer experience, to be sure. Yet, it doesn’t sacrifice on the platforming end of things, and still shines when flying solo. You’ve got a slew of detailed settings, satisfying caveman combat, and an onslaught of action. 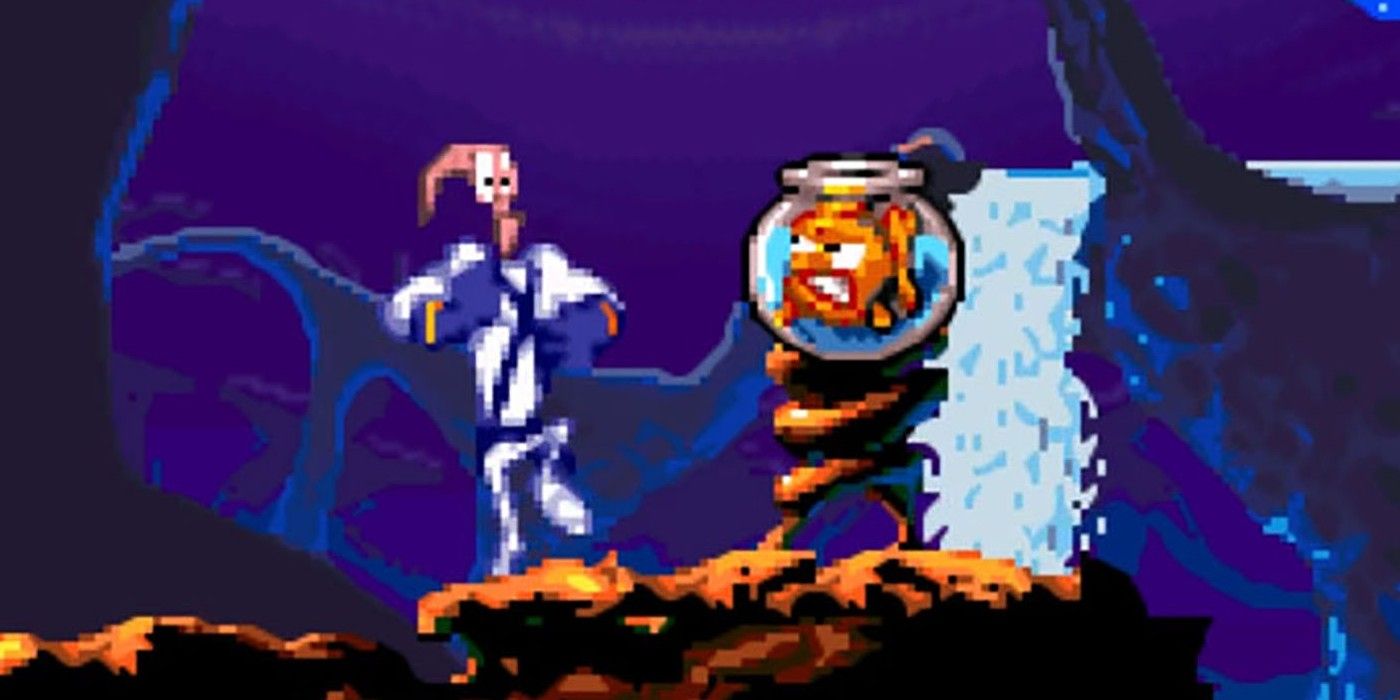 This zany sidescroller from Shiny Entertainment exemplifies the often edgy and quirky nature of the early 90s. With its crazy settings and bug protagonist, Earthworm Jim paints a charmingly wacky scene and ropes you in as a result.

Presentation-wise, this is really 16-bit gaming at its best. You’ve got some crisp sprites, detailed animation, and catchy, multi-layered tunes from practiced game composer Tommy Tallarico.

But there’s definitely substance to go along with this game’s rich, unusual style, with some tight mechanics and thrilling platforming elements throughout. 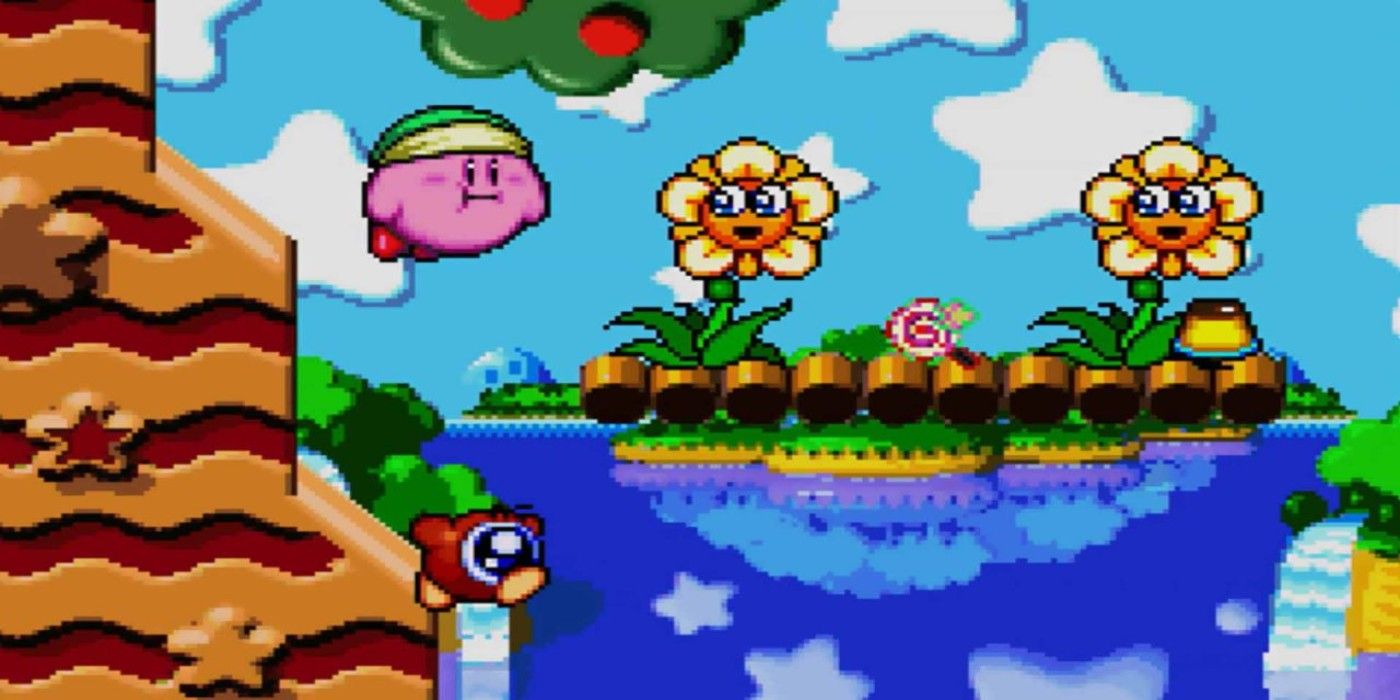 Although this cute franchise from Nintendo is somewhat overshadowed by the likes of Mario and Metroid, this is a similarly great sidescroller for the SNES.

With tons of content, vibrant settings, fun co-op, and cool power-absorbing feature, there’s much to love about Kirby Super Star. The lovable pink puffball has been featured in all sorts of games ranging from Super Smash Bros. to the stylistic Epic Yarn on Wii. Still, it’s tough to beat this tried-and-true Kirby classic, which is brimming with fun platforming trials and even minigames. 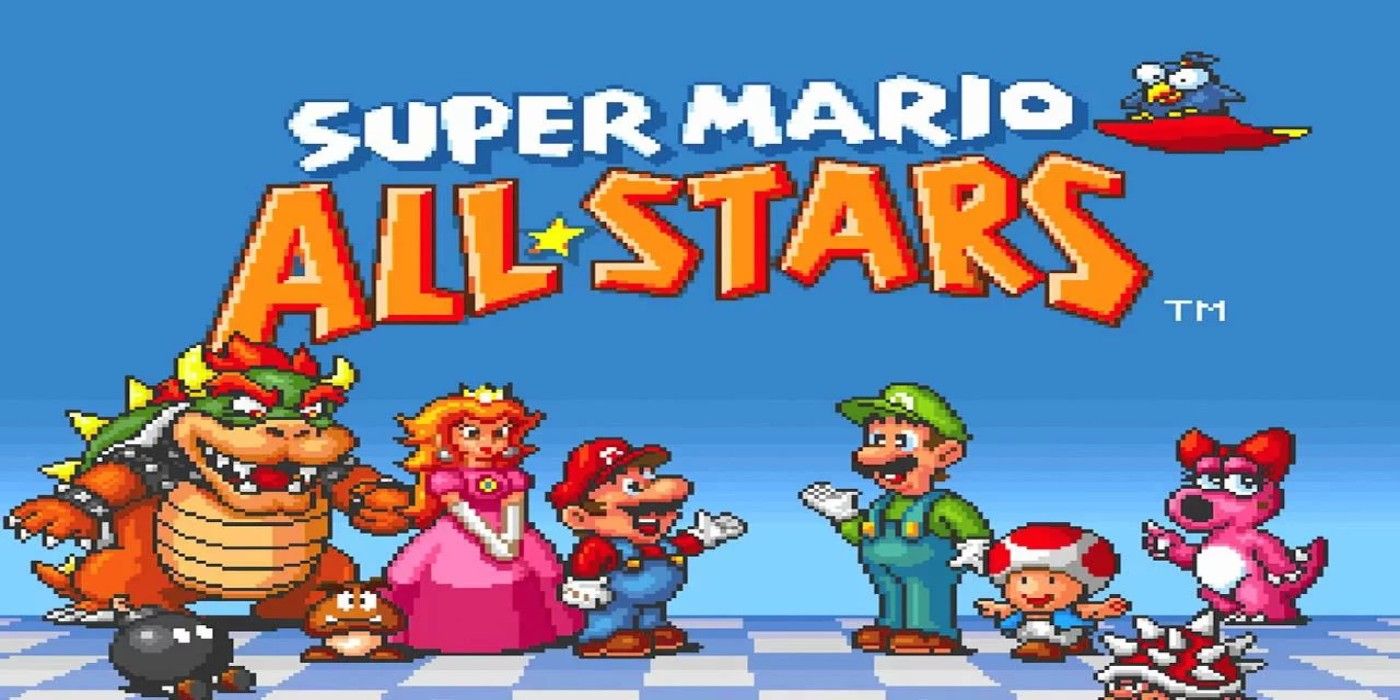 It’s tough to beat a compilation that features 4 of the greatest platformers of all-time, especially for Western gamers who never got to play the Japanese-only Lost Levels. A 16-bit remaster of the NES’ original 3 Mario games would have been appealing enough for fans.

Yet, Nintendo went one step further by including a spruced-up version of the super-tough Lost Levels, which was actually the “official” Super Mario Bros. 2 in Japan. This is not to be confused with the Western version (also included in this great package), which was really a Mario rebrand of Doki Doki Panic.

On top of being able to play these 4 classics with nicer Mario World aesthetics, you also had the inclusion of an addictive 2-player romp where players face off in a classic Mario Bros. setting. 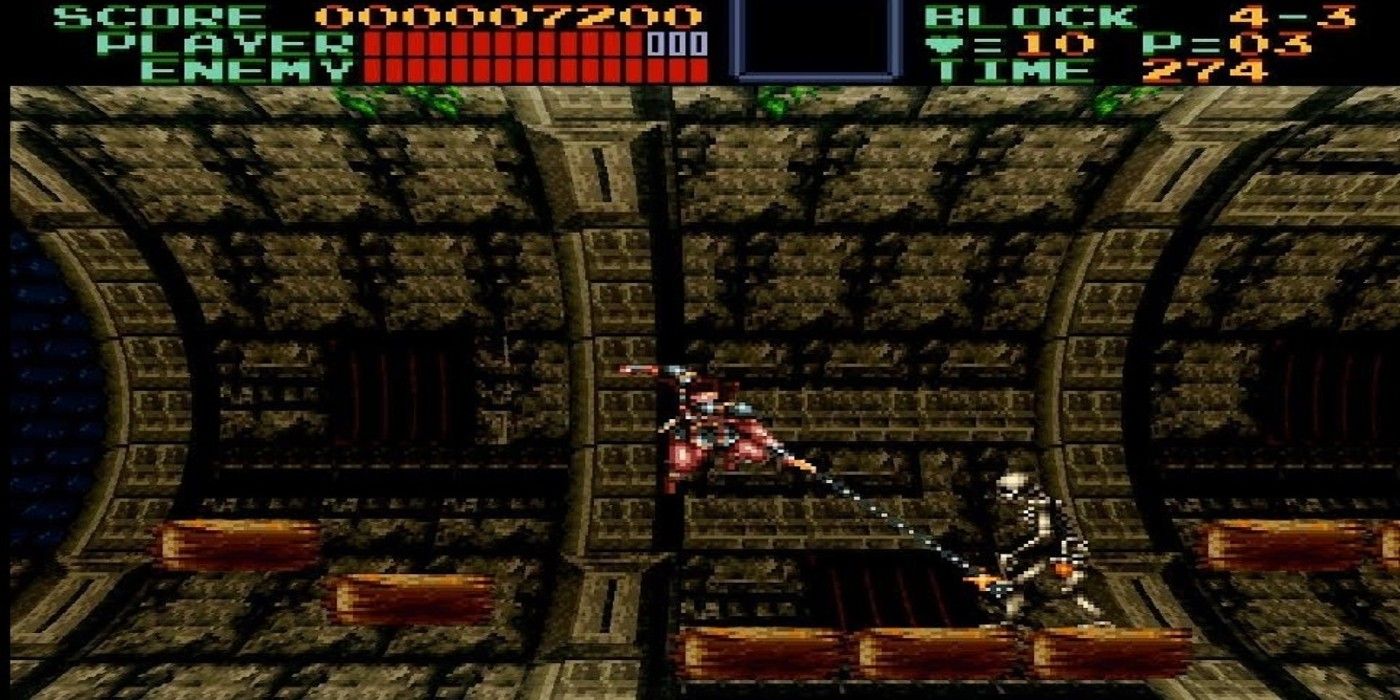 One standout (among many) on the NES was the sidescrolling action-thriller Castlevania from Konami. To the delight of fans, the studio came out in full force with their 16-bit follow-up not long after the SNES launch in late 1991. Super Castlevania IV quickly made the NES predecessors look like ancient relics with its impressive graphics and fast-paced gameplay.

Put simply, there’s a reason this is one of only 21 games selected by Nintendo as preloaded titles on the SNES Classic.

Moreso than ever, this Simon Belmont adventure blended accessibility with tough sidescrolling trials that kept you on your toes and had you crawling back for more. 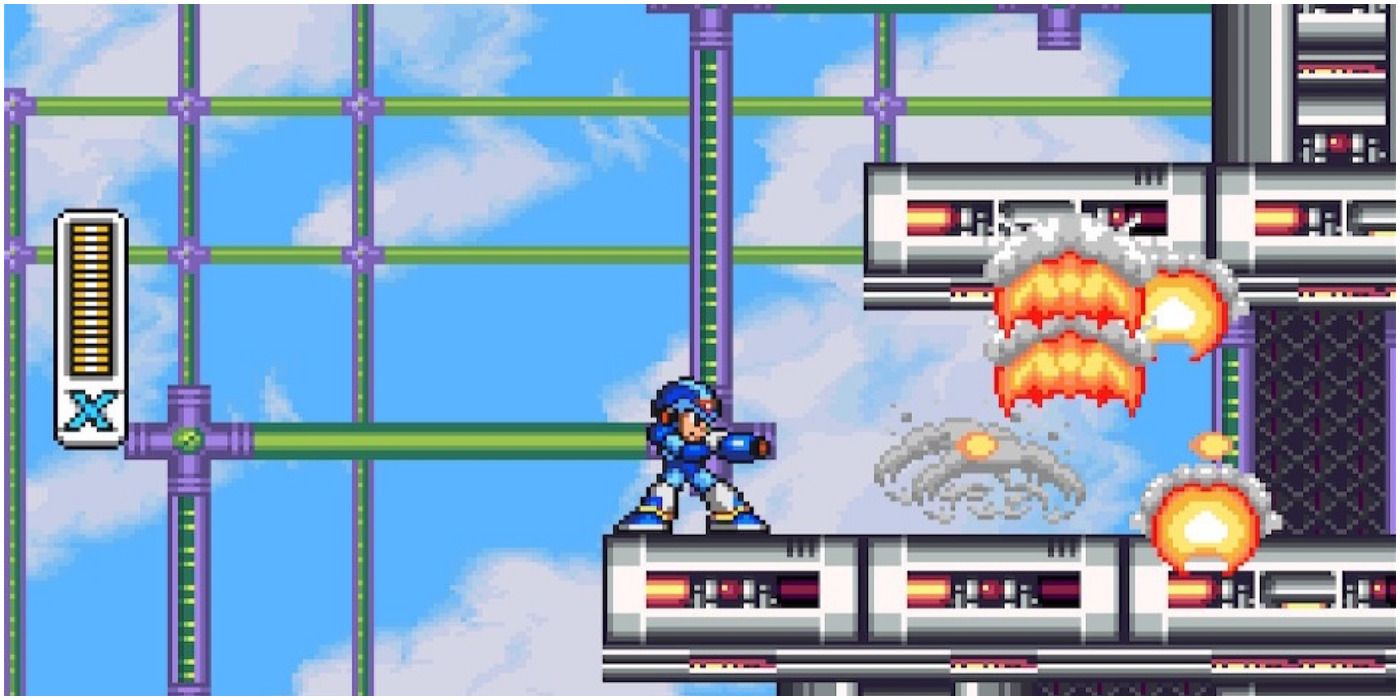 Like our previous entry, this exciting action romp from Capcom has seen more than its share of great games over the years and decades. Yet, even among its own solid lineup, Mega Man X shines through as an all-time fan favorite, up there with the likes of greats like Mega Man 2.

This rebranded series for the SNES (and later PlayStation), which features a more sophisticated robot named “X,” has its roots with this ’93 classic. MMX retains the same heart-pounding platforming and shooting as well as memorable boss fights. At the same time, sleeker visuals, more versatile movement, and permanent upgrades, add depth to the experience. 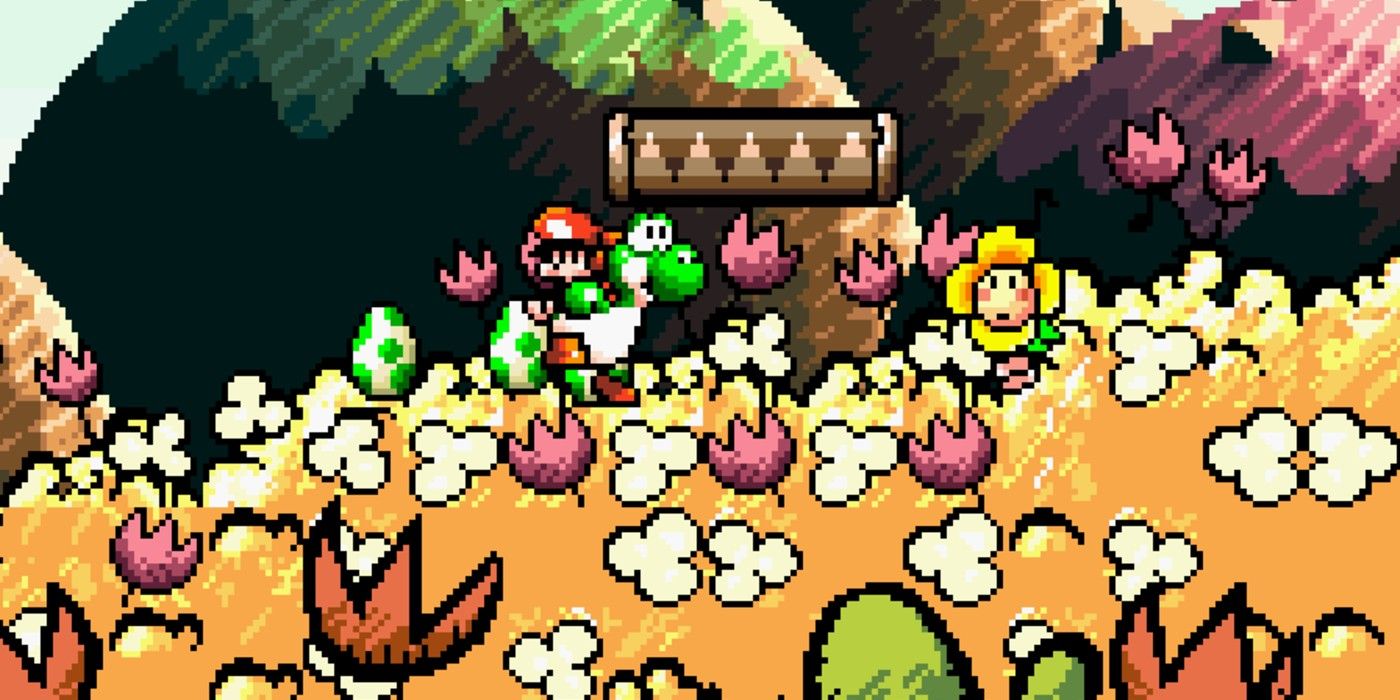 After Super Mario World, game designing legend Shigeru Miyamoto looked to steer the Mario franchise in a more cartoony and stylistic direction. The result is a uniquely charming platformer that’s aged fantastically with its hand-drawn aesthetic and distinct egg-shooting mechanic.

Being able to play as the potent, mobile Yoshi while traversing many colorful worlds grants a majestic experience; to the point that you can almost forgive Baby Mario’s annoying cries.

A myriad of collectibles, bonus stages, and even a multiplayer feature further fleshes out this platforming gem. 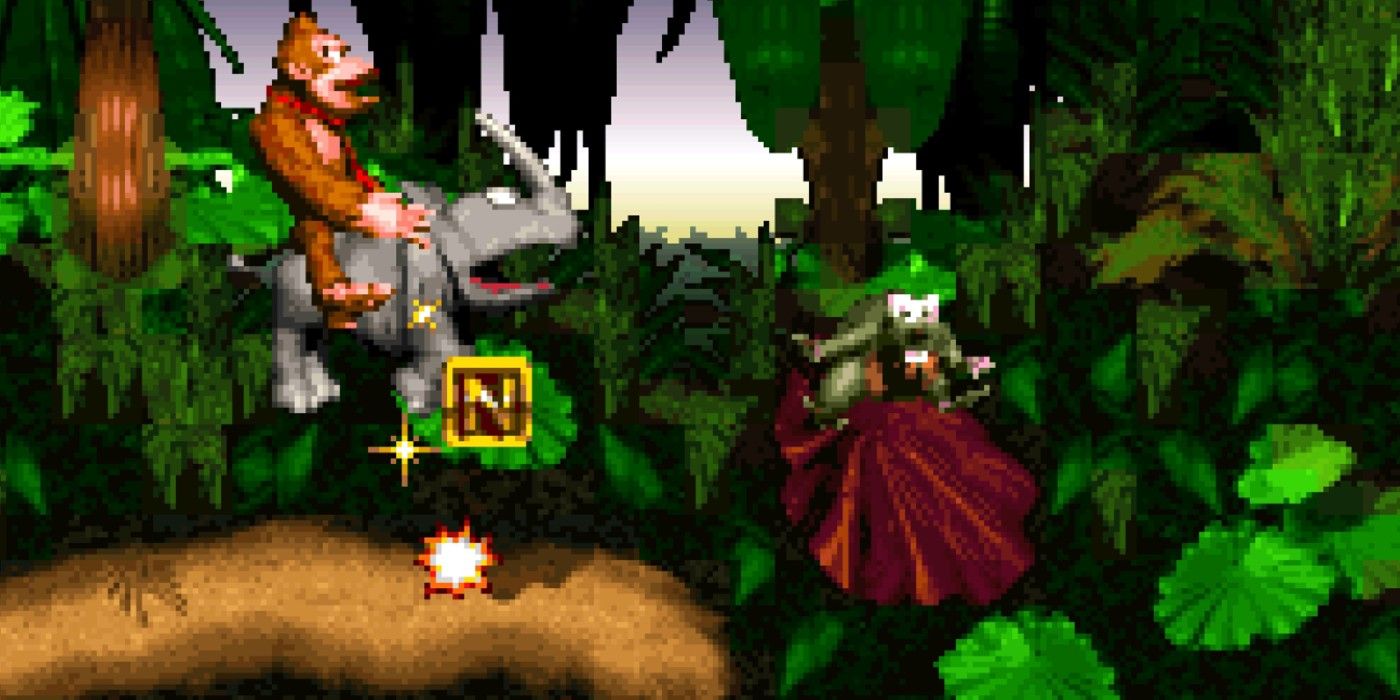 This ’94 platformer was truly a game-changer when it swung onto the scene late in the SNES’ run. Indeed, it almost singlehandedly spurred a second life for the console. In an era when Nintendo and Sega were in a hardware arms race, British developers Rareware sought to push boundaries in the realm of 16 bits. And they pulled this off magnificently, with perhaps the best looking game to grace the console.

Not only does Donkey Kong Country hit all the beats in terms of visuals and audio, but it’s got the delightful gameplay and solid mechanics to back it up. Even today, this ape-tastic platformer has rarely been outmatched when it comes to sidescrollers. 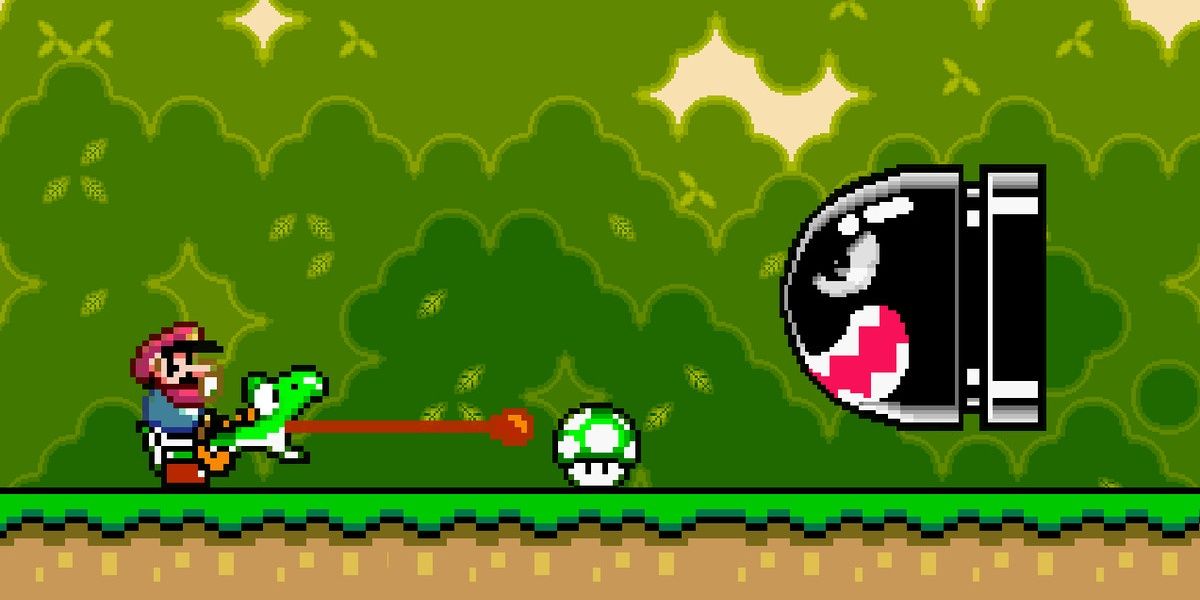 Following the success of the fantastical Super Mario Bros. 3, it was hard to imagine The Big N topping themselves with their debut of the mushroom-eating plumber on SNES.

Yet, for a great many fans, they reached the sky-high expectations with this memorable trip into Dinosaur World. With these imaginative settings, the majestic Star and Special worlds, and the introduction of Mario’s dino-companion Yoshi, Mario fans were captivated all over again.

This instant hit went on to sell a whopping 20 million copies worldwide, making it the most successful title for the SNES. 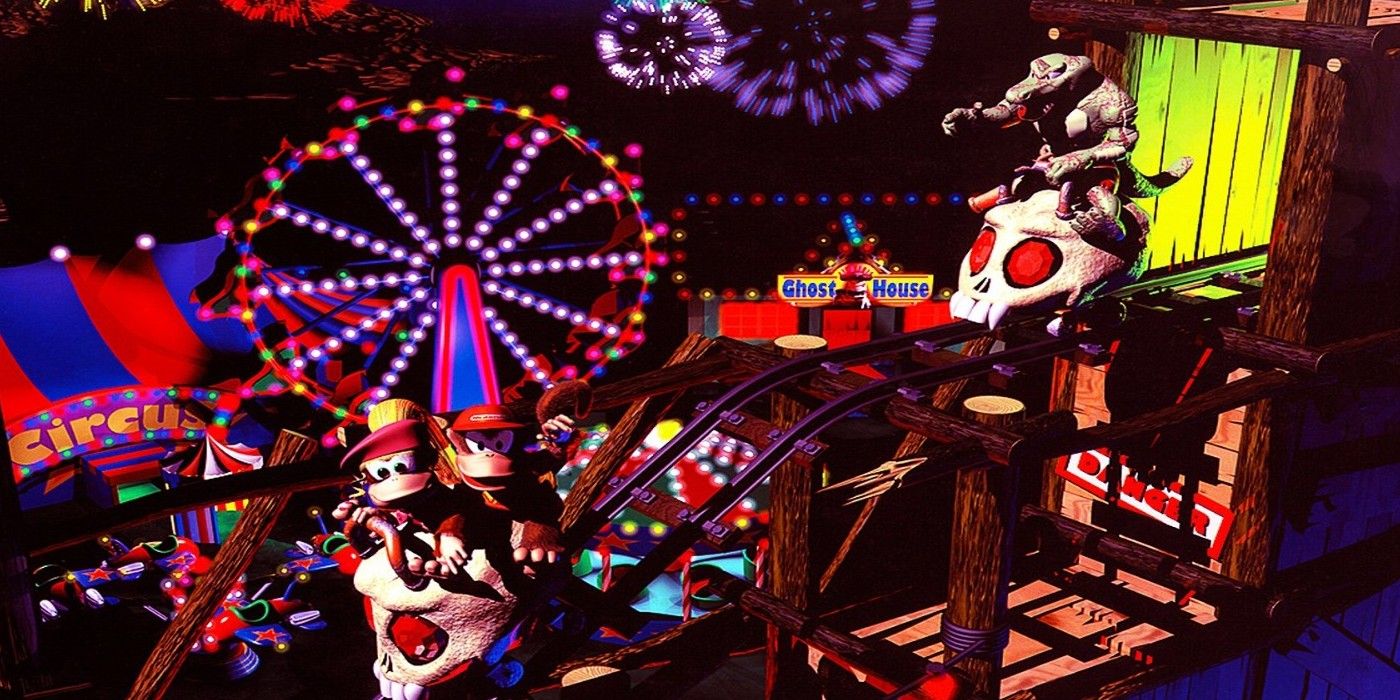 If the original DKC was the breakout that helped lay the foundation, the ’95 sequel pretty much fleshed it out to perfection.

Even with the iconic gorilla mascot himself absent as a playable character, Donkey Kong Country 2 was regarded as a platforming masterpiece for many. The introduction of Diddy’s new companion, Dixie Kong, made for a popular choice among friends playing together. Her useful ability to use her twirling hair as a propeller added to the fun and provided a new dynamic.

Not only this, but the game offered some of the most creative, atmospheric levels ever – ranging from giant beehives to thrilling theme parks. You’ve also got a slew of collectibles that keep you constantly coming back.