White Wolf Publishing's list of supernatural tabletop RPGs is vast and their video game catalog is nearly just as vast. Vampire: The Masquerade is easily their most popular property, but they took chances and developed video games based on other games like Werewolf: The Apocalypse and Hunter: The Reckoning.

Every one of the World of Darkness video games has maintained its essence of role-playing. More recent developments have leaned heavily on storytelling with the games being more text-based, but they’ve all ranged from linear adventure games to open-world roleplaying. These are the best World of Darkness video games to try out if you're in the mood for a modern gothic adventure. 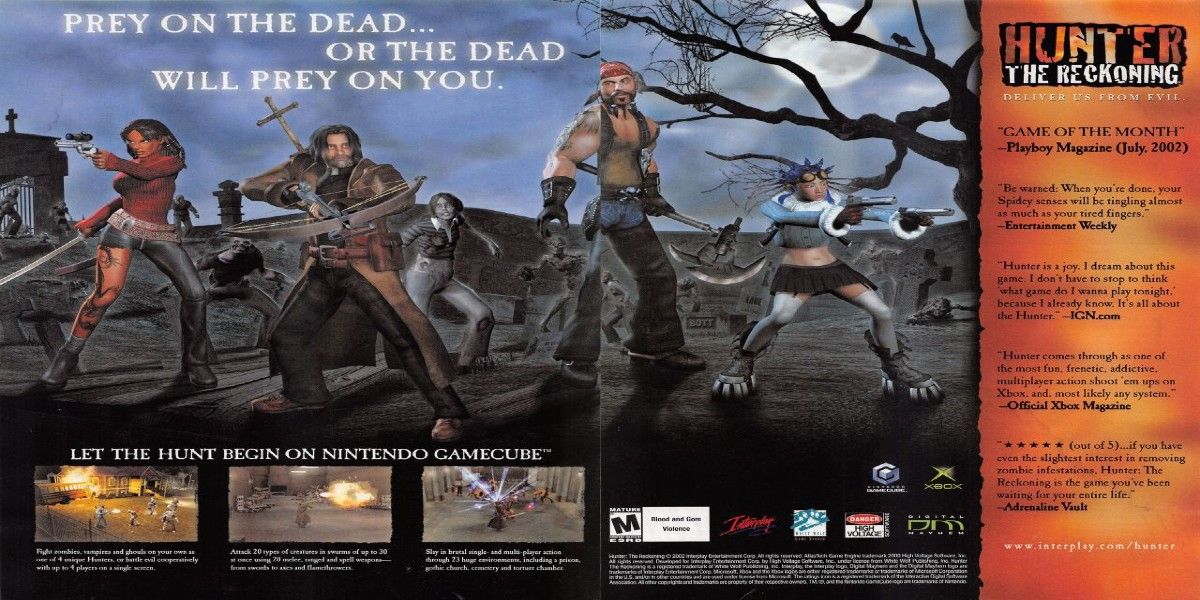 In this original Xbox game, you and three friends choose from four different hunters to play: Deuce, Samantha, Father Cortez, and Kassandra. Each of them plays a different role on the team that brings something unique to the table. The game is set inside Ashcroft Penitentiary where vampires have targeted the inmates as their food source. Some of the inmates that perish return as ghosts, which is what drew the hunters to the big house. 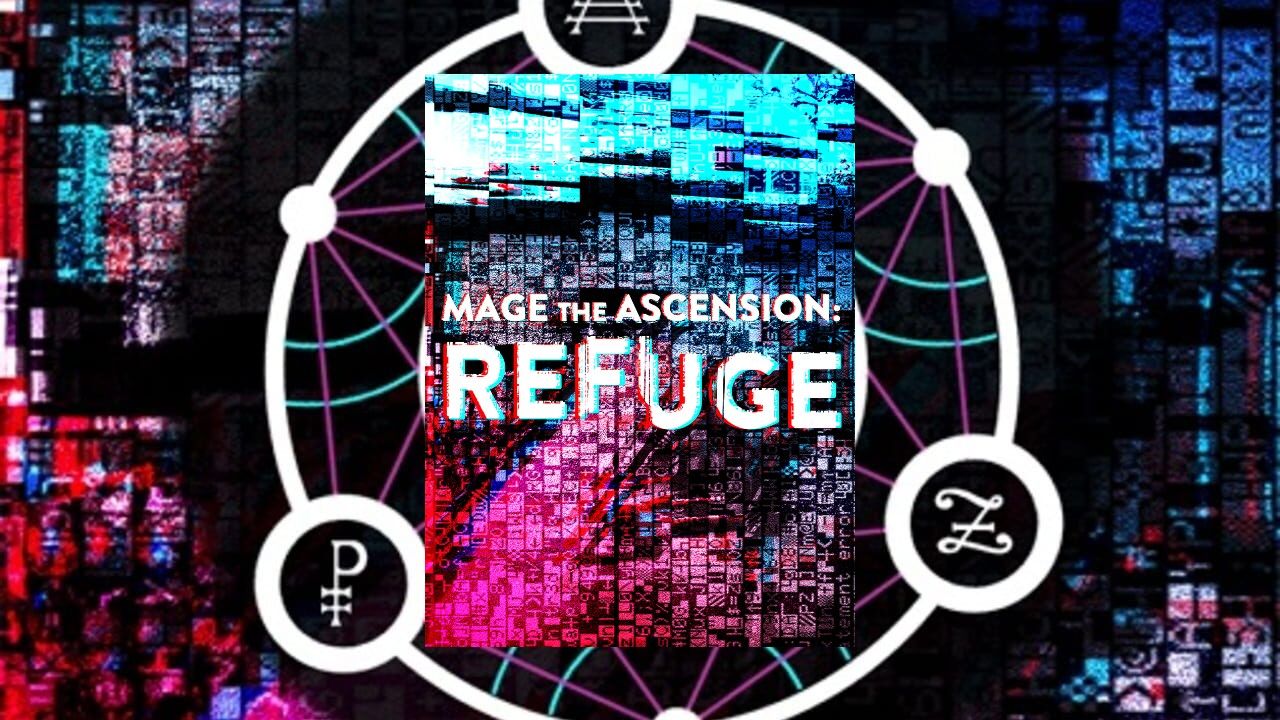 Mage: The Ascension has seen the least amount of adaptations from its tabletop counterpart compared to Vampire: The Masquerade. This could have something to do with it being considered the most complex of all the World of Darkness properties. Mages are humans that see the world in a different light. They tap into their will to manipulate reality as they see fit.

Mage: The Ascension – Refuge is a text-based game about a volunteer at a refugee camp in Sweden. If you thought handling political and social issues was overwhelming, wait until you learn that magic is real and have a whole new perspective on life. It's a high-quality game that deserves your attention if you're already a fan of Mage: The Ascension. However, if you don't like reading you might want to skip it. 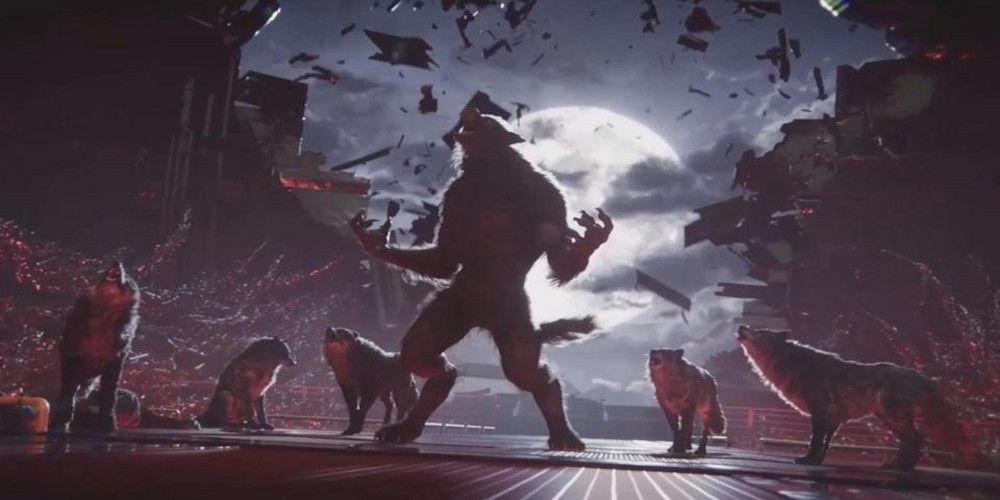 Werewolf: The Apocalypse – Earthblood is a tabletop game where a werewolf fights against spiritual entities in the spirit world known as The Umbra. In Earthblood, you play Cahal, an eco-terrorist werewolf that fights against the Endron Corporation to end their polluting ways once and for all. Endron is an agent of the Wyrm, the spiritual enemy of the werewolf.

As a werewolf, you can transform into three playable forms (in the tabletop game it’s five), depending on the task necessary to accomplish: Human, wolf, and the crinos form (battle form). While this and the action-adventure aspect of the game capture all the elements of a Werewolf: The Apocalypse game, it falls short in quality with its voice acting and story. 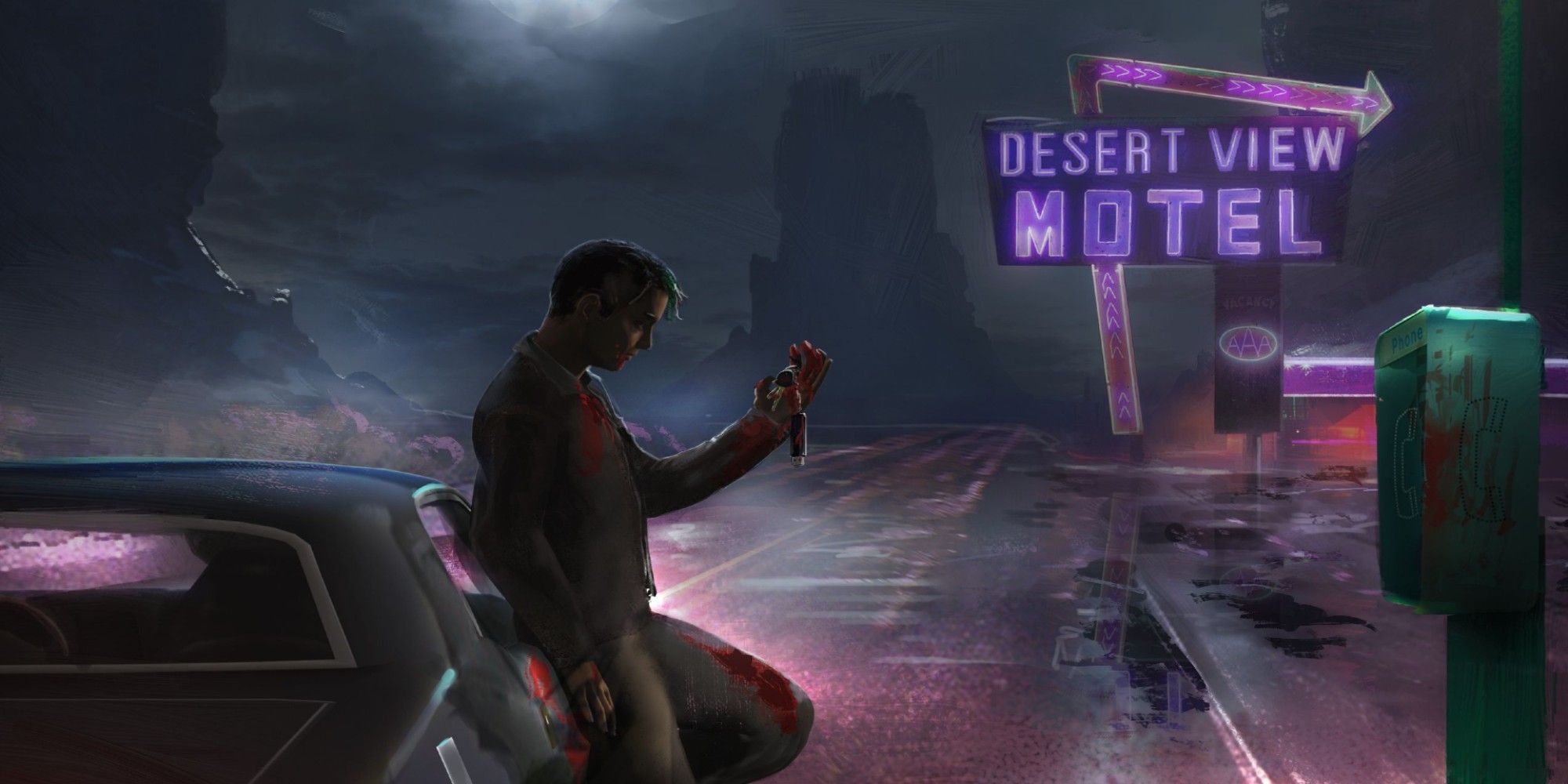 It completely relies on the storytelling aspect that the tabletop games are known for and gets you to use your imagination. In a time when the Second Inquisition has vampires paranoid, they rely on you, a courier, to deliver vital packages safely across the globe. Your choices determine the outcome of this novel. 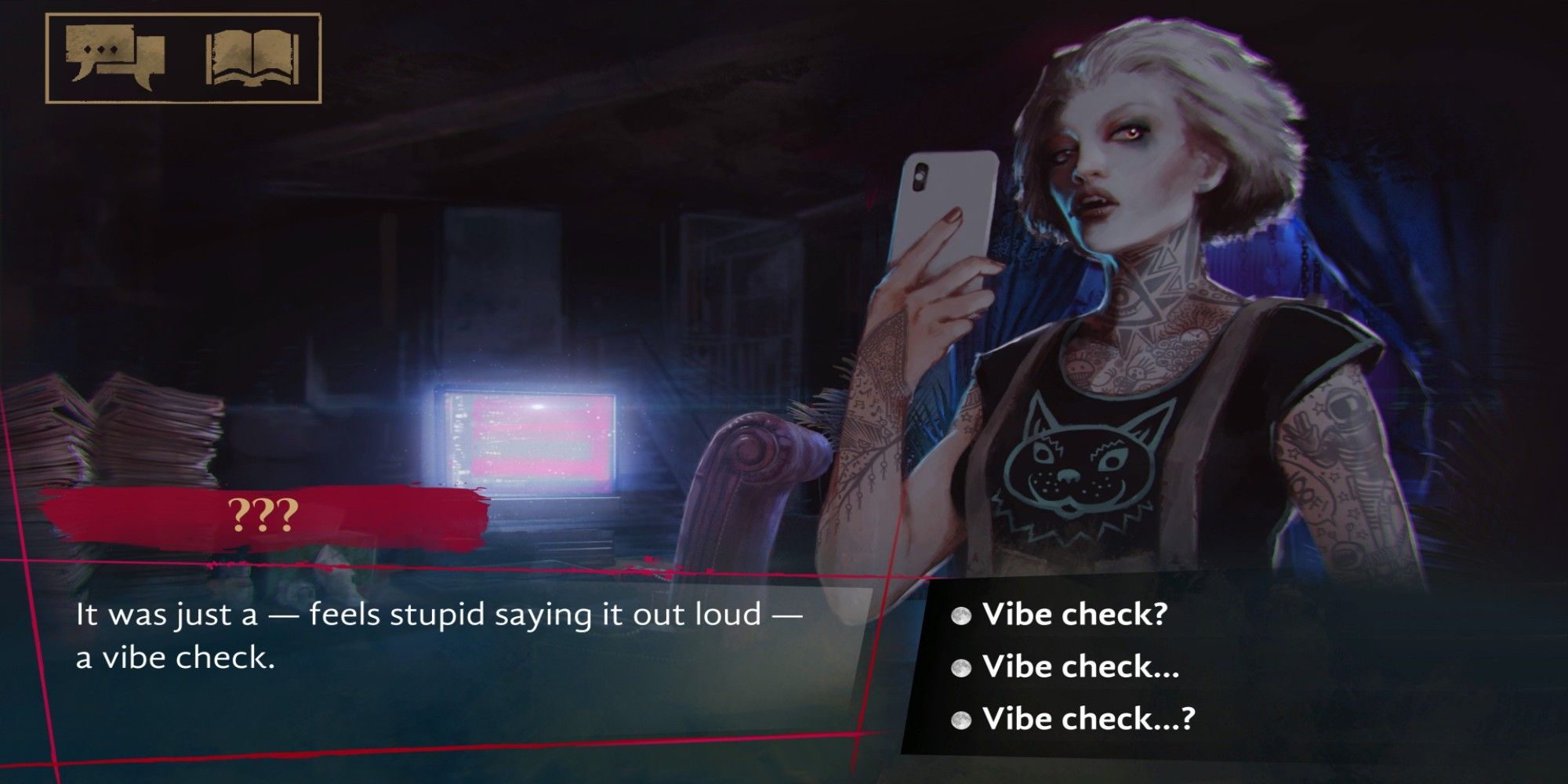 This visual novel has stunning artwork to go along with your journey into the Masquerade as a fledgling vampire. Coteries of New York allows you to build up a team (called a Coterie) of vampires from different clans to accomplish certain tasks you are assigned by high-level officials in the vampire government.

Your choices determine whether vampires join your Coterie or abandon you altogether. Play your cards right and you can have a stacked team. Choose poorly and you’ll end up navigating the vampire politics all by your lonesome. 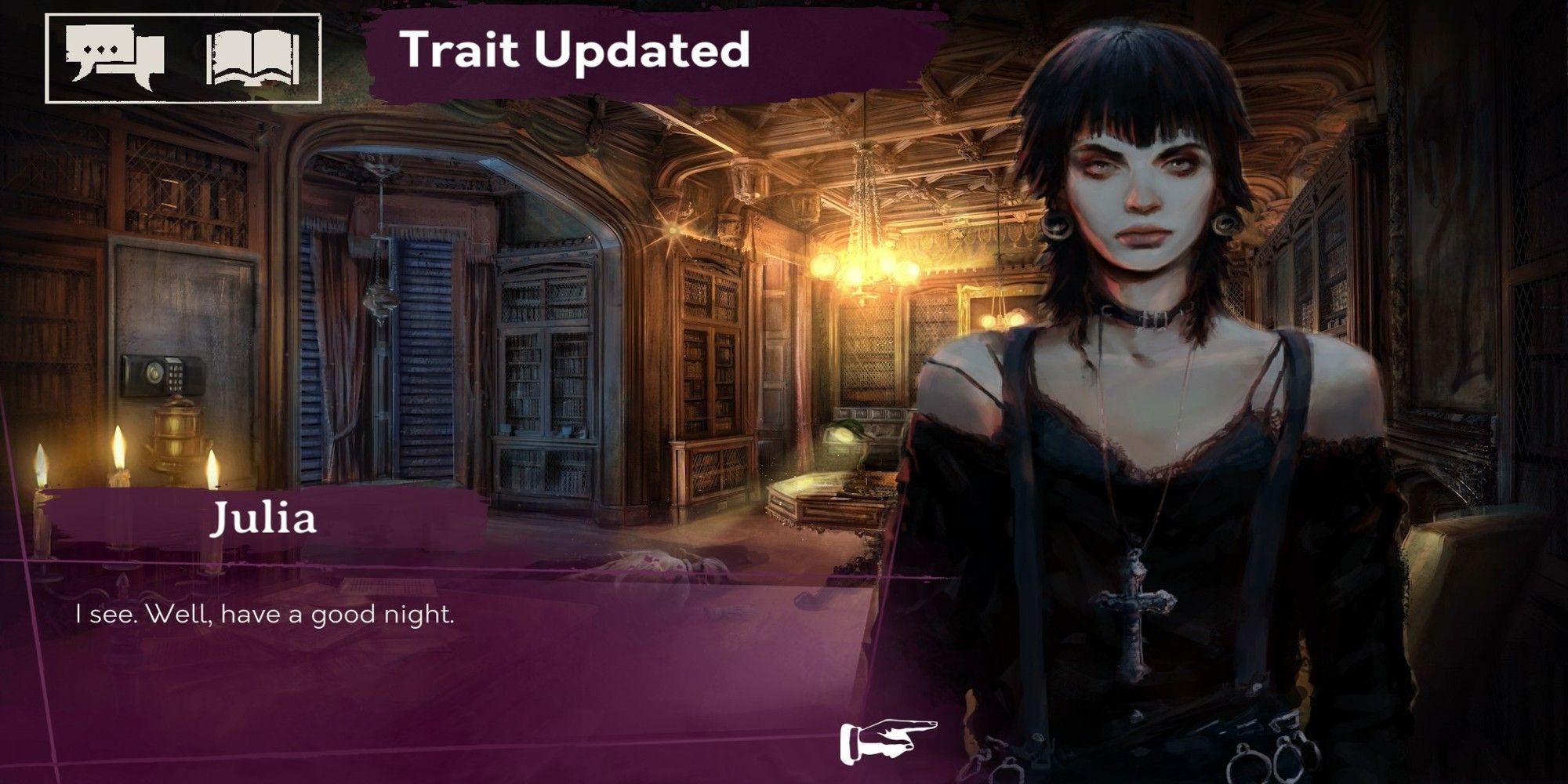 Vampire: The Masquerade – Shadows of New York is a sequel to Coteries of New York. Just like its predecessor, it is a visual novel where your choices determine the story’s outcome. Unlike in Coteries, you don’t get an option to choose your clan

Shadows of New York puts you in the role of Julia Sowinski of clan Lasombra. Julia is tapped to investigate a murder, which has you traverse New York City where you get to meet new and old characters in the World of Darkness. 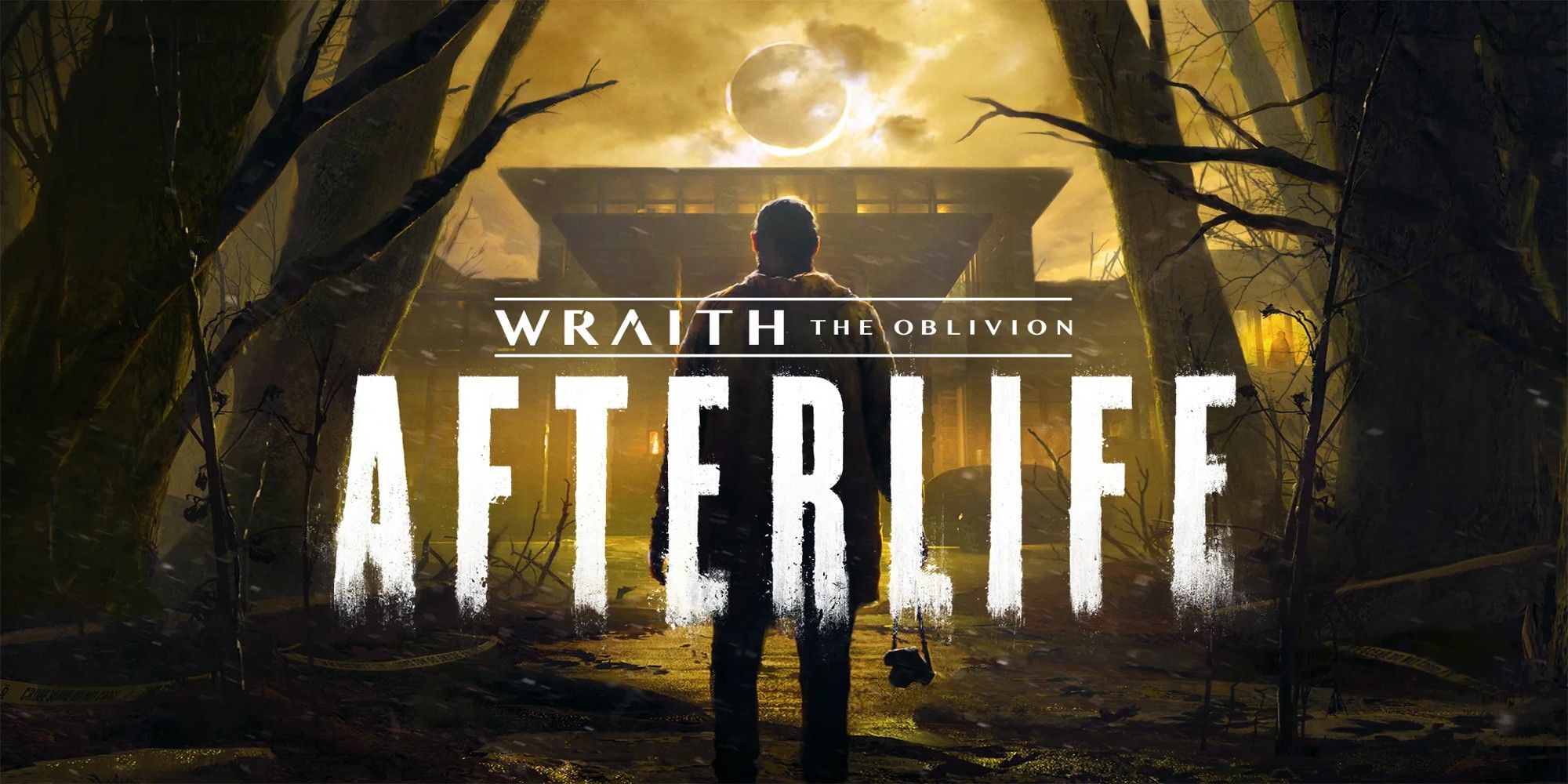 If you thought navigating the bureaucracy of undead politics as a vampire was complicated, wait until you try it as a ghost. In Wraith: The Oblivion, that’s just what you do. You play a ghost that is anchored to the physical world by an object or person that had significant meaning to you. As you play, you have to decide whether you want to transcend into a true afterlife or surrender yourself to oblivion.

Wraith: The Oblivion – Afterlife is a virtual reality game where you play a derivative form of hide-and-seek in a haunted mansion as a recently spawned ghost. You must explore said mansion to discover how you died. Along the way, you get to level up and meet other specters that are both helpful and malevolent. Definitely worth a play if you have an Oculus headset.

3 Werewolf: The Apocalypse – Heart of the Forest 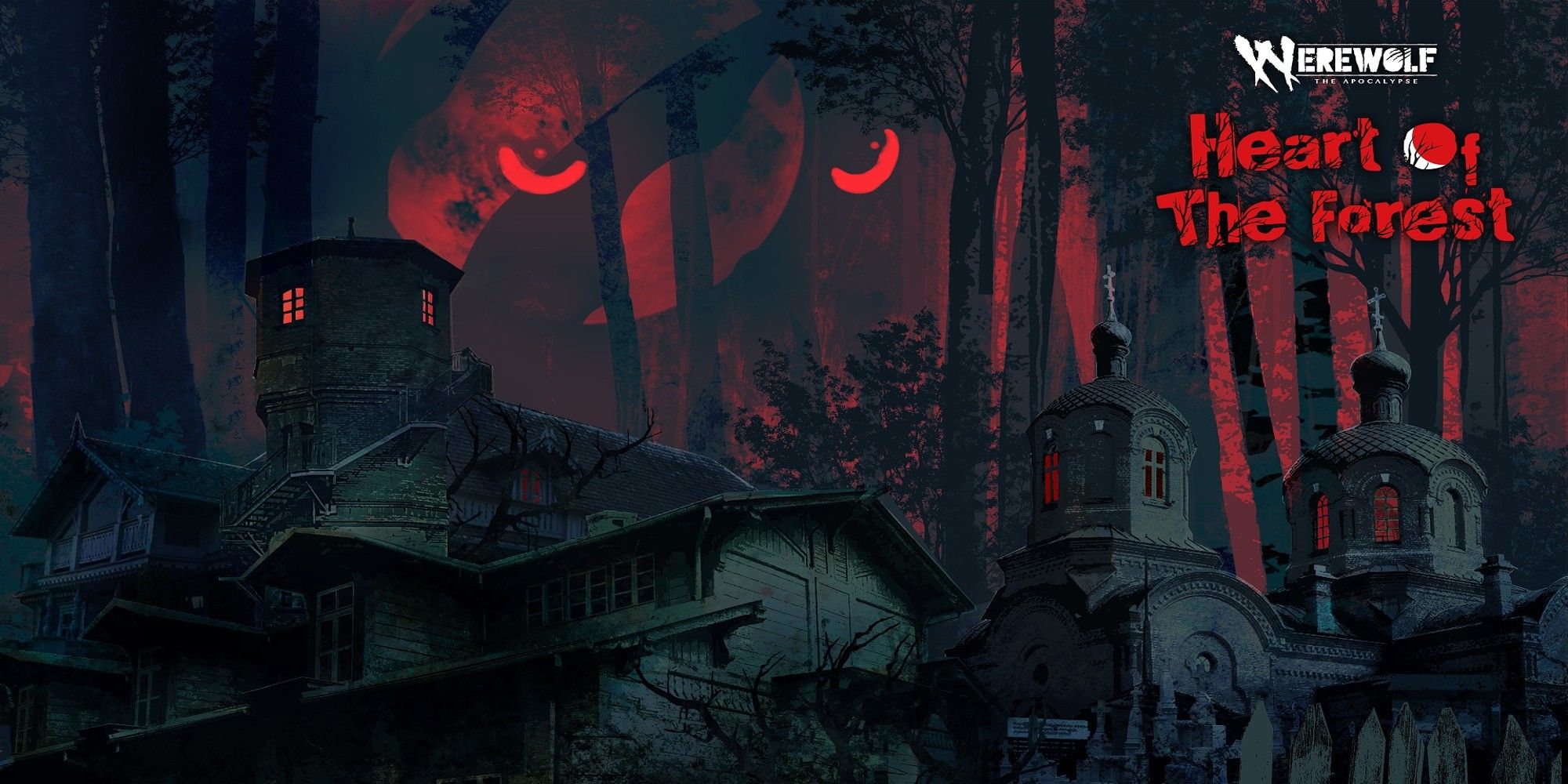 Werewolf: The Apocalypse makes its first attempt as a visual novel with Heart of the Forest. This one sets itself apart from the vampire visual novels, however, because you get to track different stats like rage, willpower, and health.

You play as Maia, an American woman, as she is drawn to a forest in Poland to explore her family history. Not only do your choices determine the outcome of the game, they determine what kind of werewolf you become and your stats. It’s a unique game and probably the best Werewolf: The Apocalypse video game. 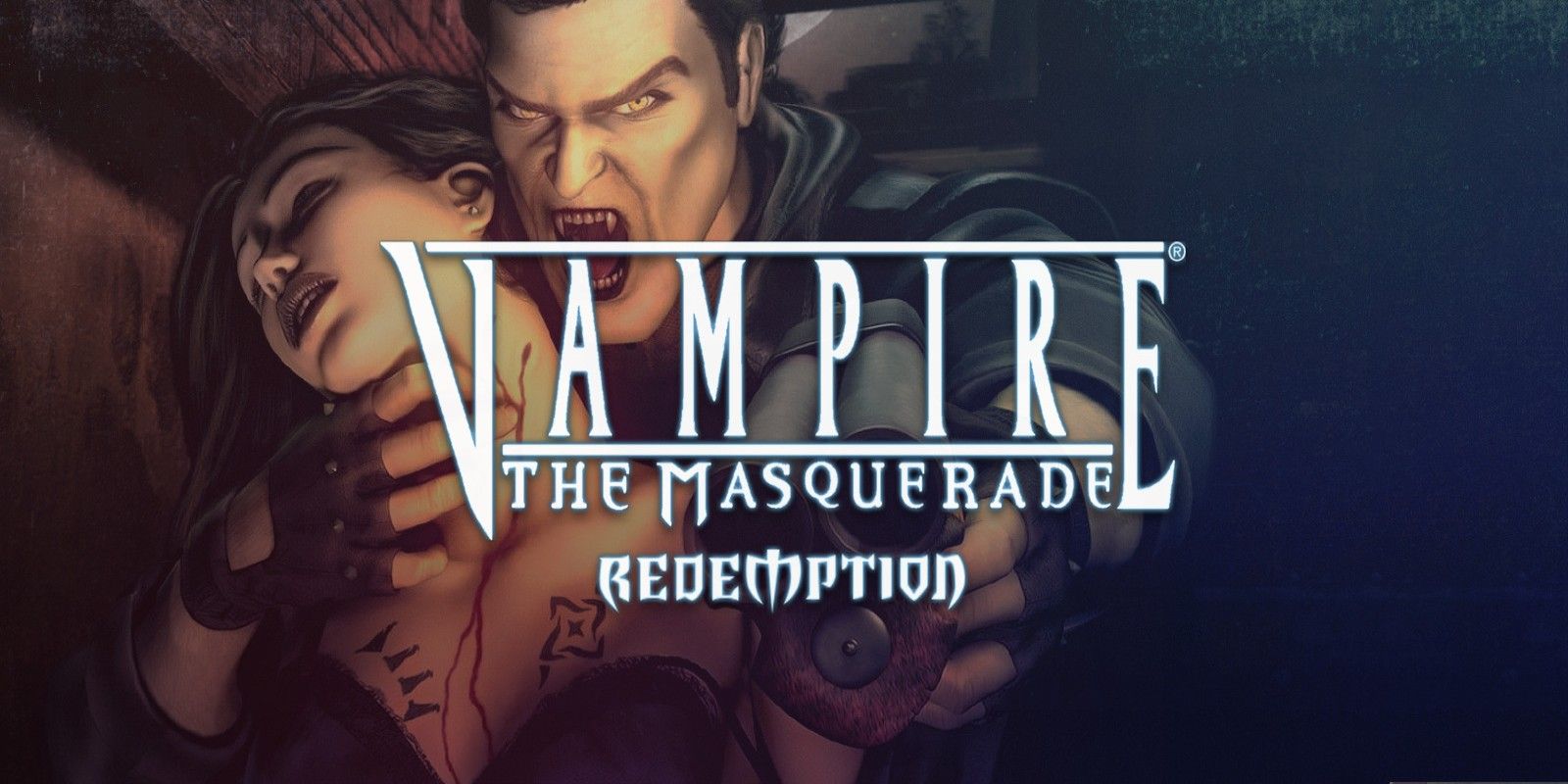 It may not be an open world as many would prefer from a game based on a tabletop role-playing game, but Vampire: The Masquerade – Redemption is one of the few World of Darkness games that shows this shared universe in medieval times. So being linear is a small price to pay.

Redemption jumps between two time periods, the 12th and 20th centuries, and multiple cities like Prague, Vienna, London, and New York City. The story follows Christof Romuald, a former French crusader transformed into a vampire, as he explores the meaning of good and evil from his unique perspective. 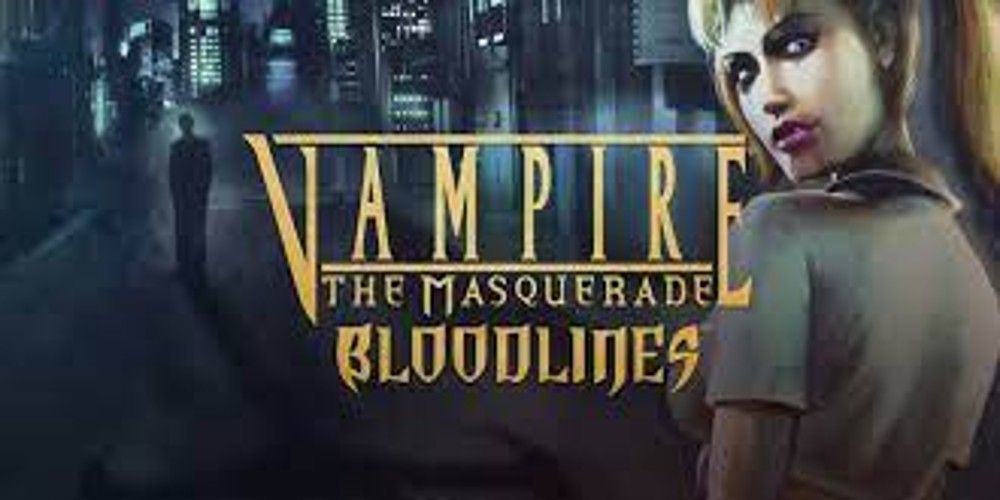 In Bloodlines, you play as a new vampire, hired by the Prince of Los Angeles. You go on several missions for the prince, introducing you to different creatures found in the World of Darkness. The ending varies, depending on your choices throughout the game. It's an absolute must-play.