10 Classic Puzzles Every Good DM Uses In Dungeons And Dragons

Dungeons and Dragons has something for everyone, from those just starting to experts. You can battle monsters, plunge through dungeons or simply hang out at the local tavern. No matter what your players enjoy in a session, it’s always good to have variety.

It can be tempting to stick to combat and roleplay encounters, but it can be incredibly satisfying to include a few clever puzzles as well. Observing your players eagerly discussing your clues and eventually cracking the code to a mystery is always a joy. Fortunately, there are many unique puzzles to include in your games, some easy, some more challenging. Here are a few of them. 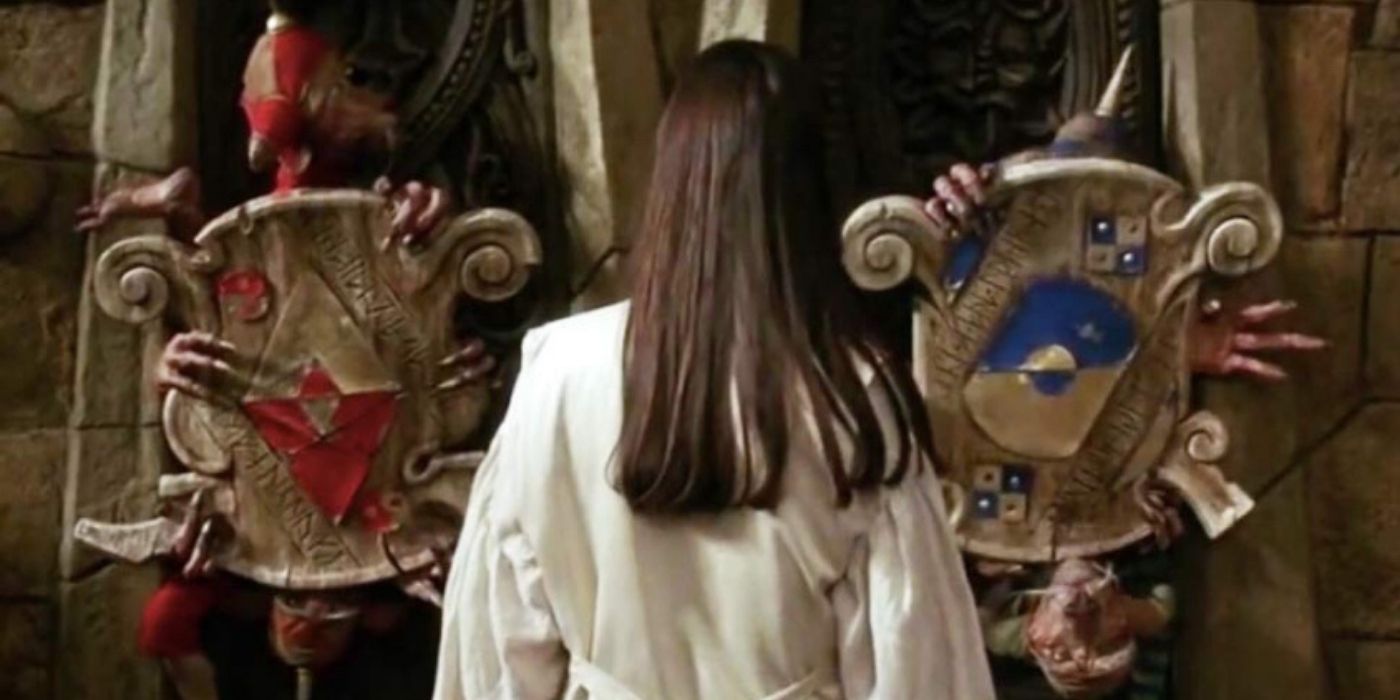 The solution? The party must ask one guard this question: “What door would the other guard tell me leads to safety?” Based on the answer, the party will know to pick the opposite door to what the guard told them. This is the case no matter which guard is asked. 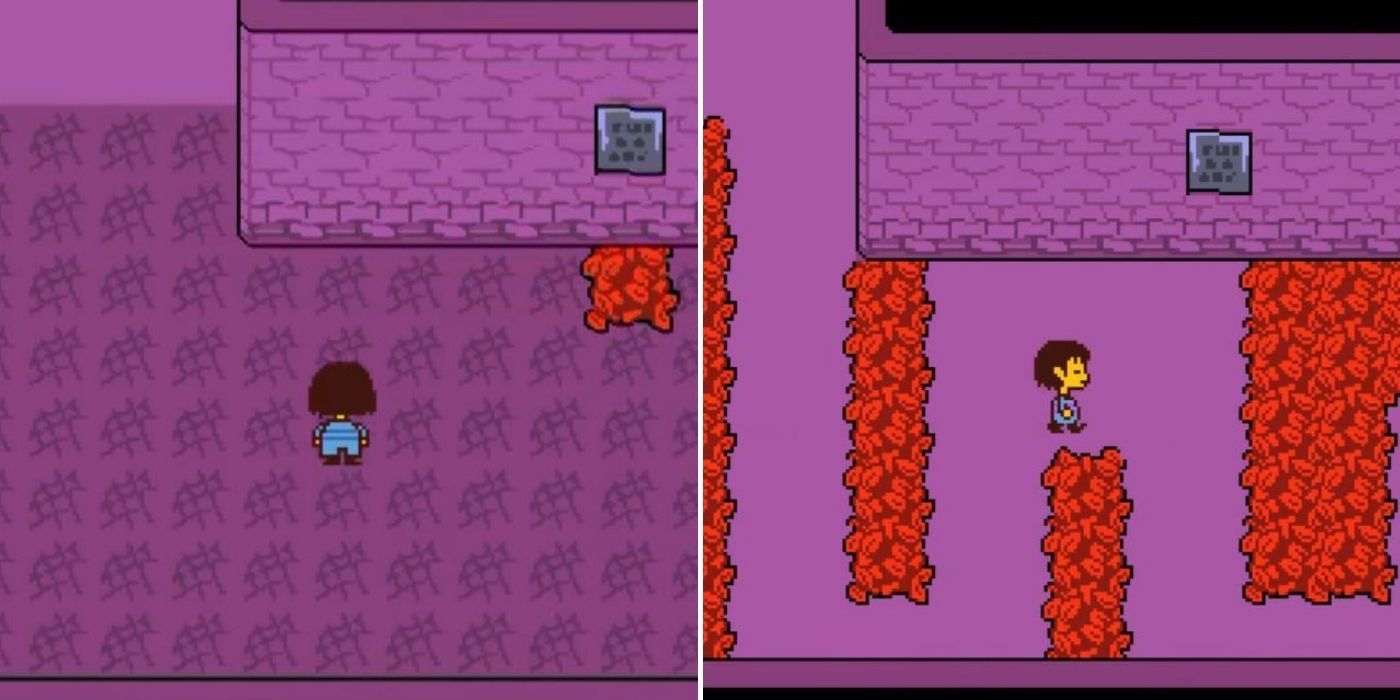 Your players enter a room gridded with tiles. If the party steps on the wrong tiles, the floor crumbles beneath them, and they are teleported back to the start. The solution might be a specific pattern, such as letters on the tiles spelling out a word. This puzzle is very visual and is excellent for groups playing with a map.

You must provide enough clues for the party to figure out the correct pattern but not completely give it away with your hints, which can take away from the party’s joy of eventually cracking the code. 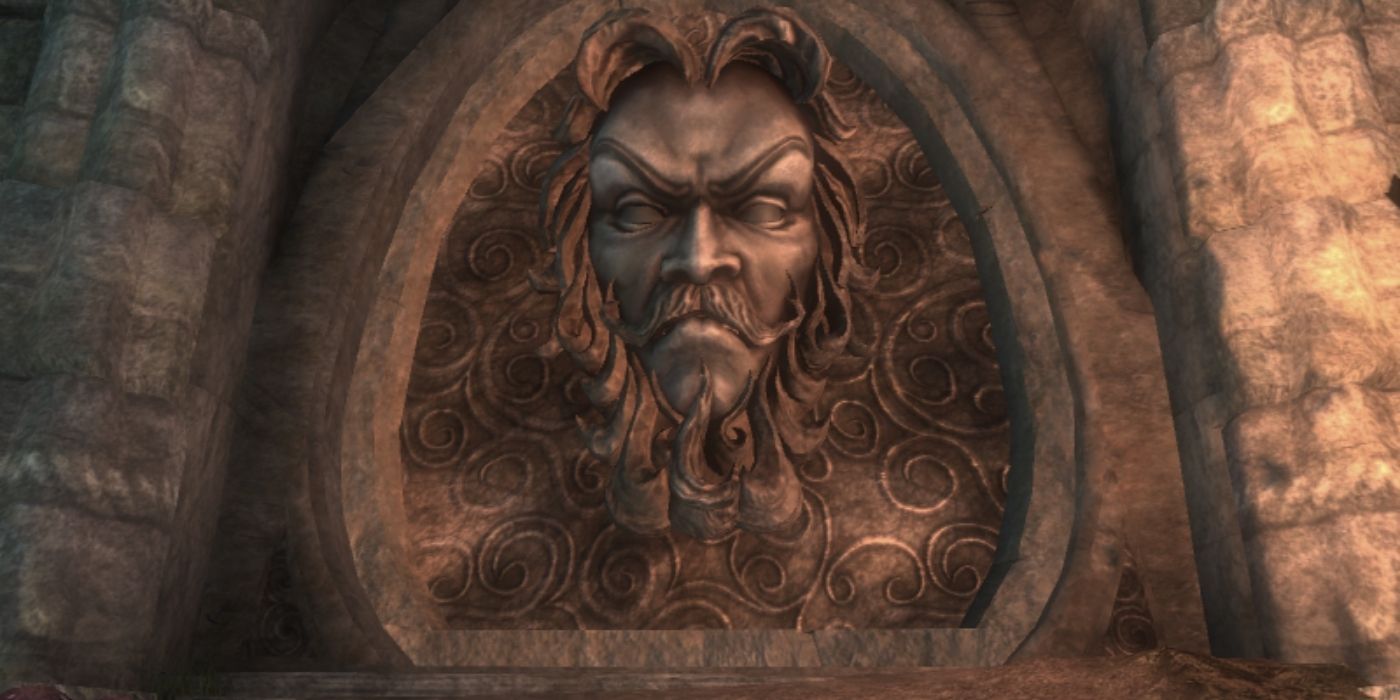 A talking door with a riddle to tell is a classic staple of a fantasy setting. The door will not open until it hears the correct answer.

Another classic element of D&D has always been the option to homebrew your own rules. So, if players are stumped with a specific riddle, it might be just as satisfying to let them creatively work around the puzzle. This might be done by the party befriending or intimidating the door into giving up the answer. Of course, this might lead to dire consequences later on for the party if they are caught cheating like this… 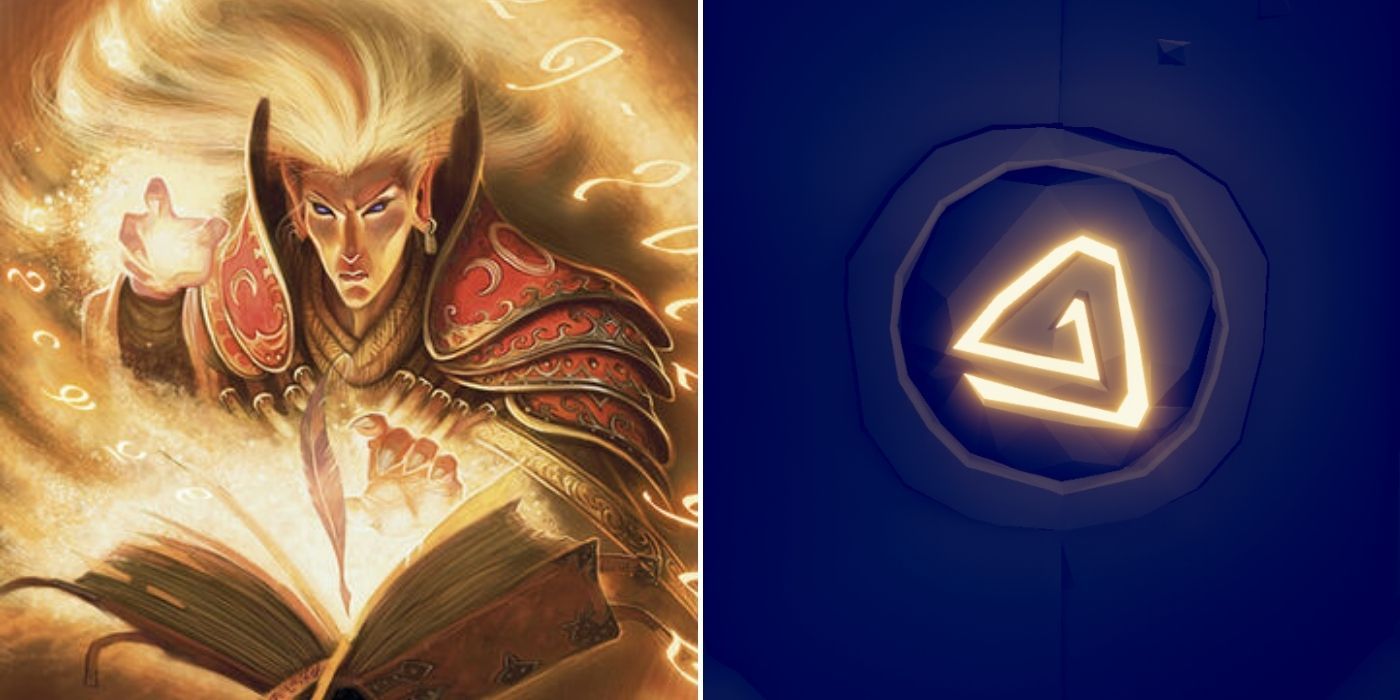 If your party has a spell caster that has yet to use some of their spells, this puzzle is perfect for giving them a chance to shine. The party’s route is blocked, but there are mysterious runes on the wall. Each rune will subtly hint at a type of spell that needs to be performed in a specific order. As each spell is used, the runes light up, and the route is cleared.

You can also customize this puzzle to fit your specific party to make sure everyone feels vital to the solution. For example, the Bard might need to play a particular instrument, and the Fighter might need to use a specific weapon, and so on. 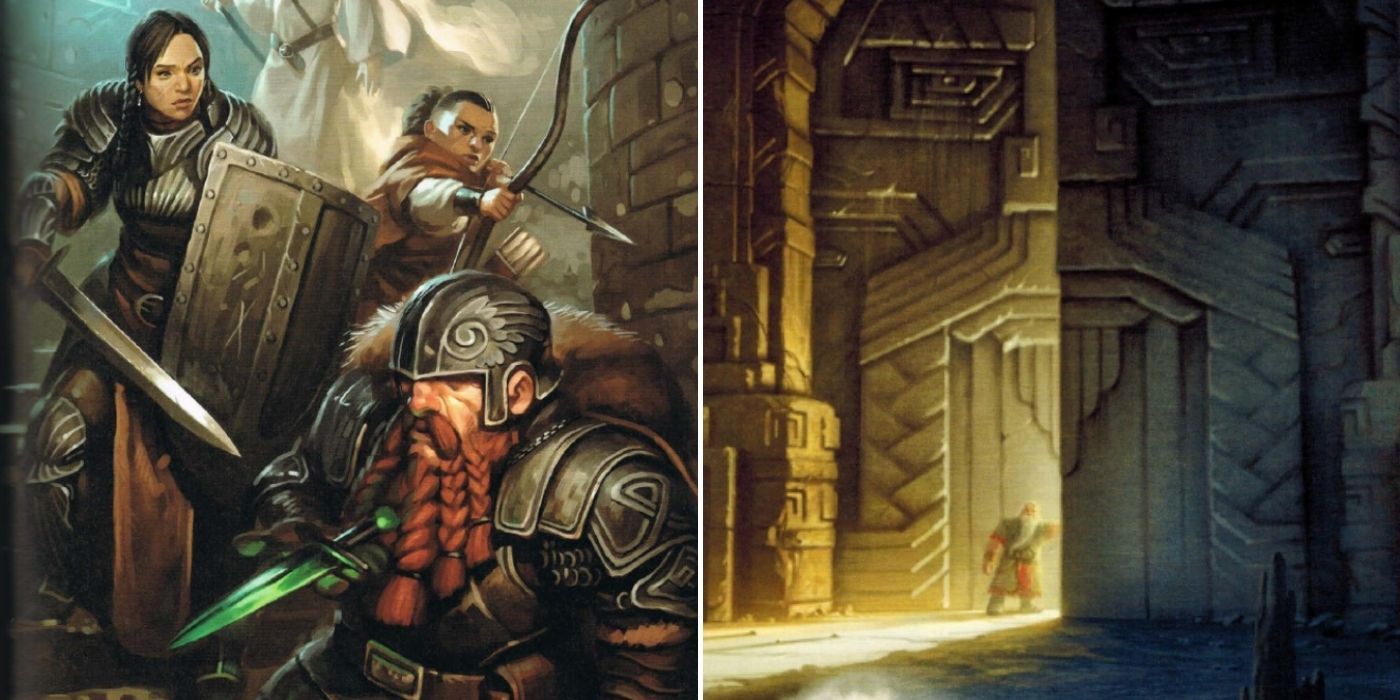 If your players are used to complex challenges, they will be completely caught off guard by this anti-puzzle. The players find themselves in a locked room with nothing but a button in the center. On the wall is a spiral of numbers. Once players press the button, the numbers begin to light up, counting down. If the button is pressed again, the countdown resets. The easy solution: Let the timer reach zero, and the door will just open.

The atmosphere is vital for this puzzle to work. Set the tone with mysterious sounds, flickering lights, and misleading symbols. Make sure even the most overpowered Paladin is trembling. The realization that there is no puzzle, after all, is hilarious after so much discussion and fear. 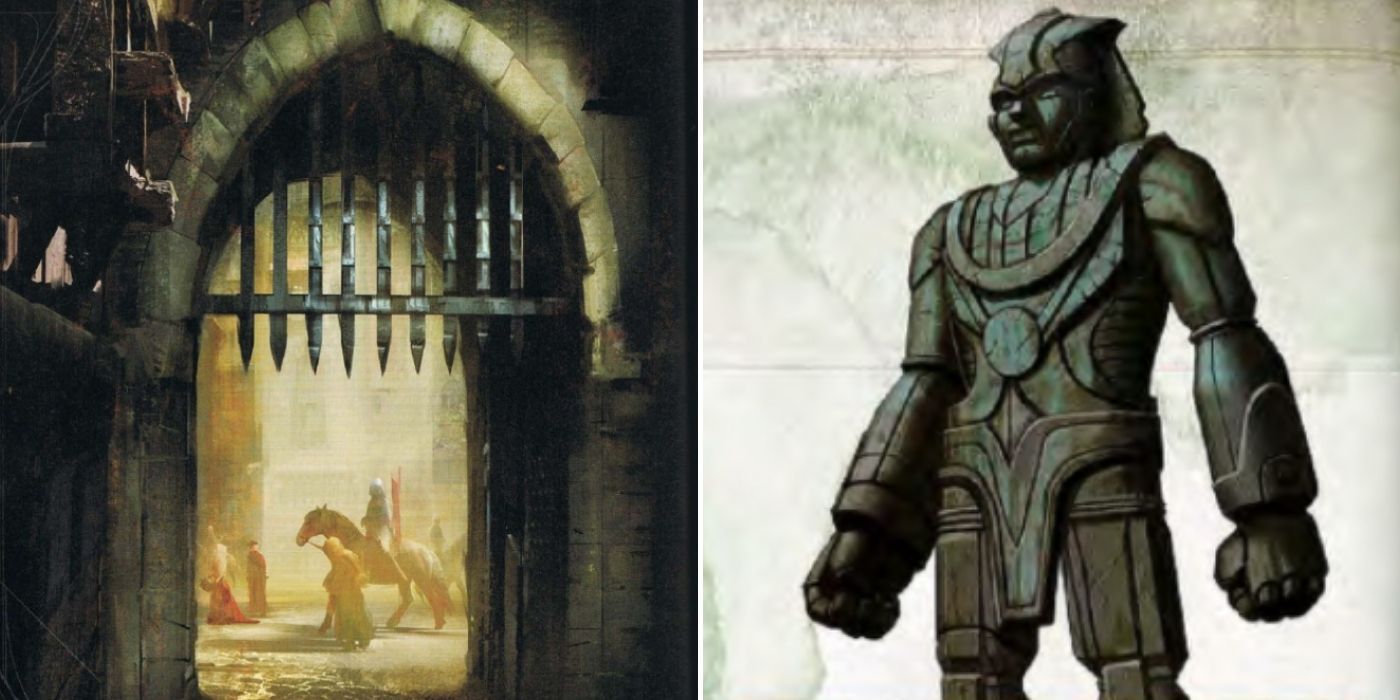 Your party finds itself in a room with four gates that are all closed except for the one they entered from. Above each gate is a painting depicting the same gate. In the center of the room is a statue, staring at the painting above the entrance. If the players attack the statue, it will fight back, but only for one round. Then, it freezes once more.

The solution: The party must trigger the statue and get it to face another painting. This painting will change to represent an open gate. The actual gate below will also open. The previous gate will close, its painting changing to correspond to this as well. It is a simple puzzle, but with a dash of engaging combat included to add tension. 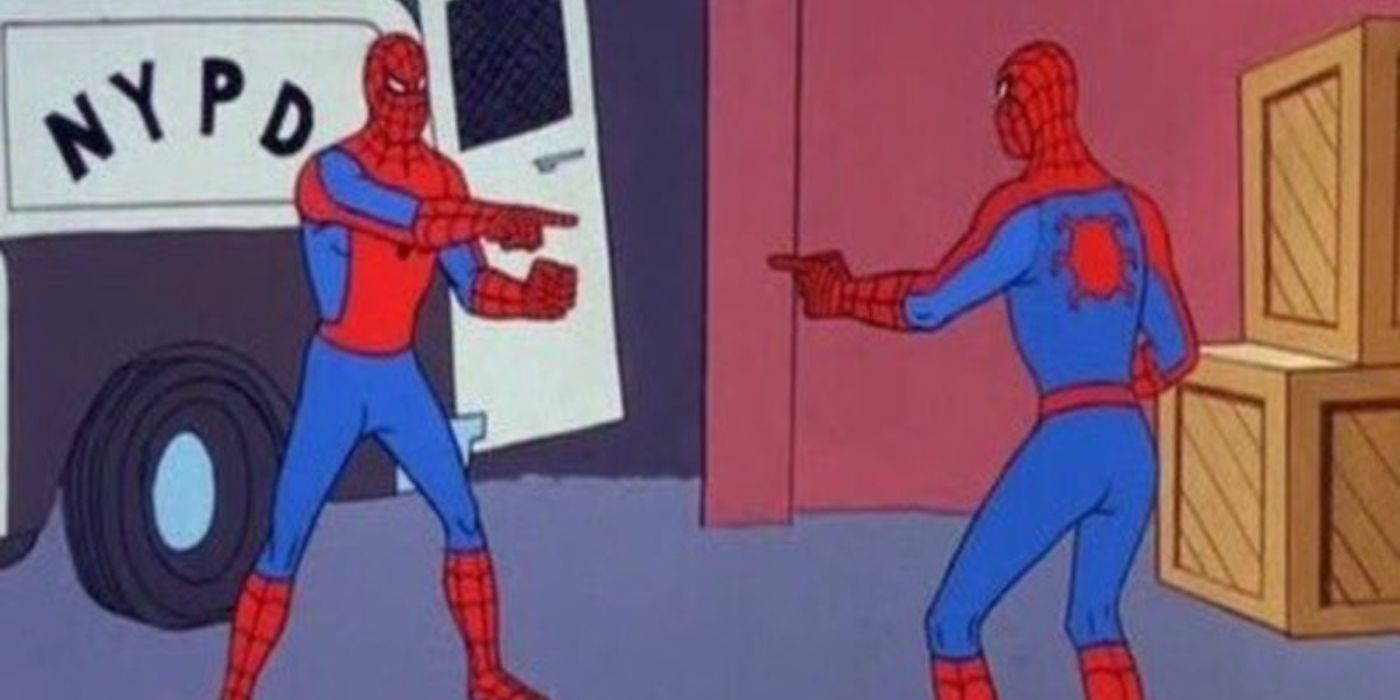 The party approaches a platform. As soon as one member of the group steps onto it, the room is plunged into darkness. When the lights return, there are now two platforms… with two versions of the player standing on them. They are both claiming to be the real version, and it is up to the rest of the group to decide who to believe.

This puzzle is great for when you have a player you can trust to go along with this surprise. The solution is up to you. There might be subtle clues as to who is the real one. Alternatively, you might decide not to reveal if the party picked the right person or not (A perfect moment for a player to switch to an evil alignment mid-campaign). 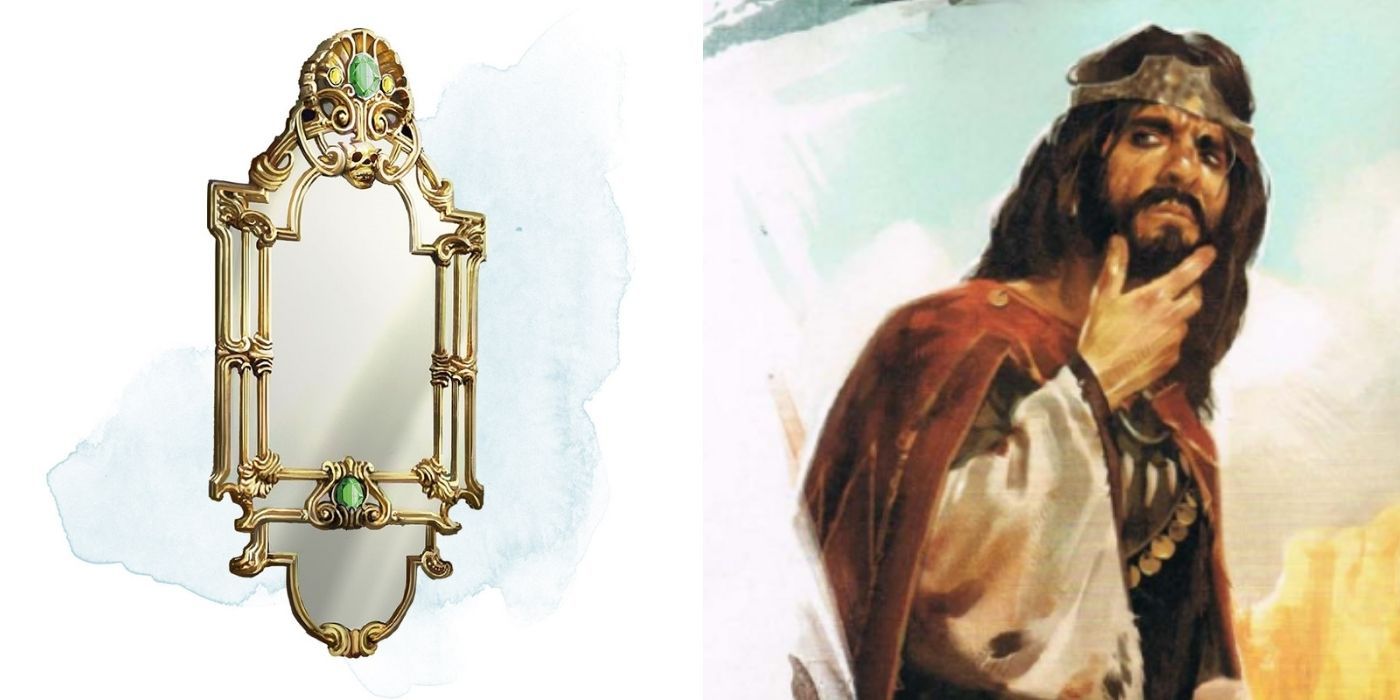 This classic puzzle comes in many variations, but the core of its design is the same. The group finds themselves in a room with a large mirror. The room seems quite ordinary, but soon enough, your players will realize that what is being reflected in the mirror isn’t the same as the room they are in.

There is a powerful magic item that is only visible in the mirror, and the group needs to figure out how to access it. There are different solutions you could go with. The players might have to make the real room match the mirror. Alternatively, they might have to use the mirror’s reflection to guide them through the room’s invisible obstacles. Overall, it’s a fantastic concept that bends reality a little. 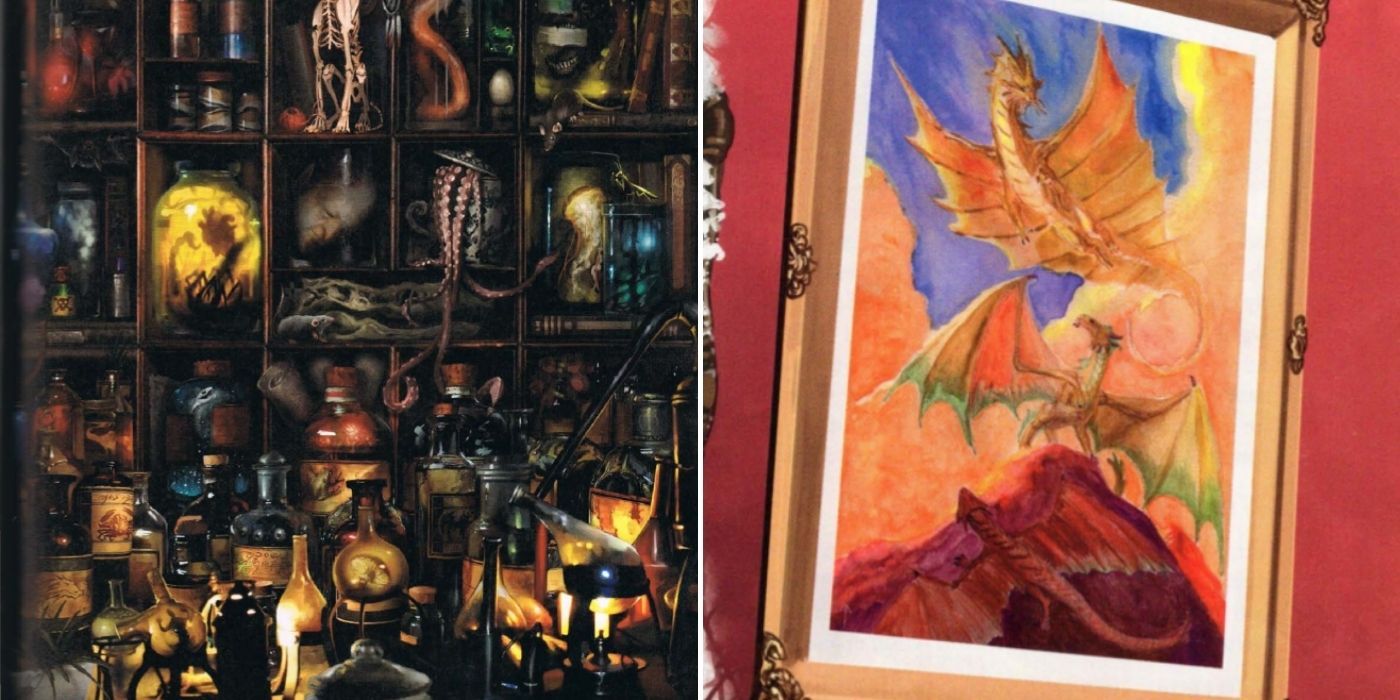 This puzzle is excellent as a final stage in a dungeon. When the party reaches the last room, they find a statue that has its hands held out as if holding something… but the item is missing. It will soon become apparent to the group that they need to place the missing item back into the statue’s hands, perhaps to release the reward they were seeking.

The item they need to give to the statue should have been alluded to along the journey to this room. There might have been a painting earlier on that depicted the item. The previous puzzles might have hinted at it as well. This puzzle is a great way to make sure your players are paying attention. It can also be used as a payoff for something they did earlier on. For example, perhaps a sneaky Rogue had stolen an item a few sessions ago that just so happens to be the key to this puzzle. 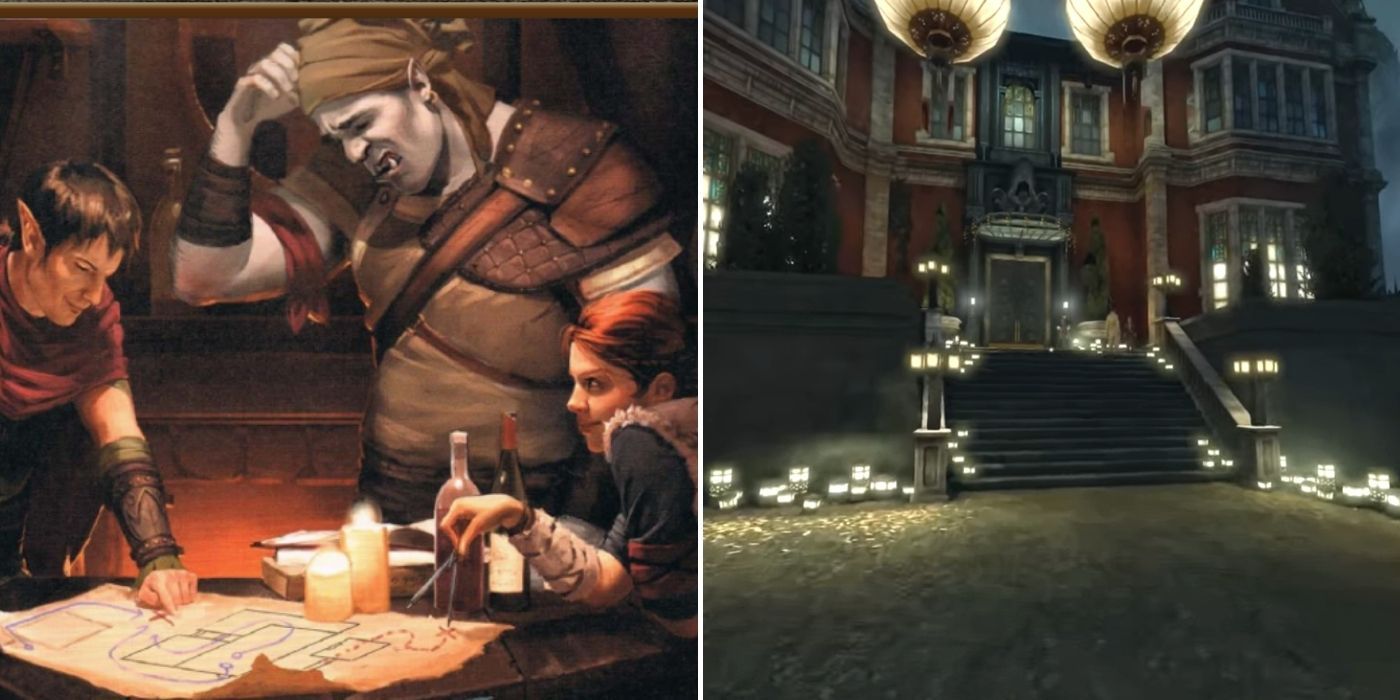 The players have stumbled upon a mansion that is throwing a massive party in the evening. If the group arrives early, they will see the prep work, the guests arriving, good times being had, and then… everyone suddenly being poisoned! But, the following day, the entire day has been reset, and everyone is preparing for the same event.

This Groundhog-Day-style time loop is a classic puzzle to keep your players occupied for an entire session. They need to figure out who is causing the time loop, alongside figuring out why everyone has been poisoned. The solution could be a curse that has been set on the host or anything else you might think of. Your players will have to investigate every area of the mansion, disarm the curse, and free everyone from repeating the same cycle over and over again.