Returnal is certainly a unique game, blending third-person shooting, with roguelike elements as well as a fair dose of horror elements being included too. As a result, it’s hard to find games like it, although many exist that share some similarities.

With that being said, there are some great games that are worth checking out for fans of Returnal. For any players fancying something new after completing Returnal, here are some recommendations. 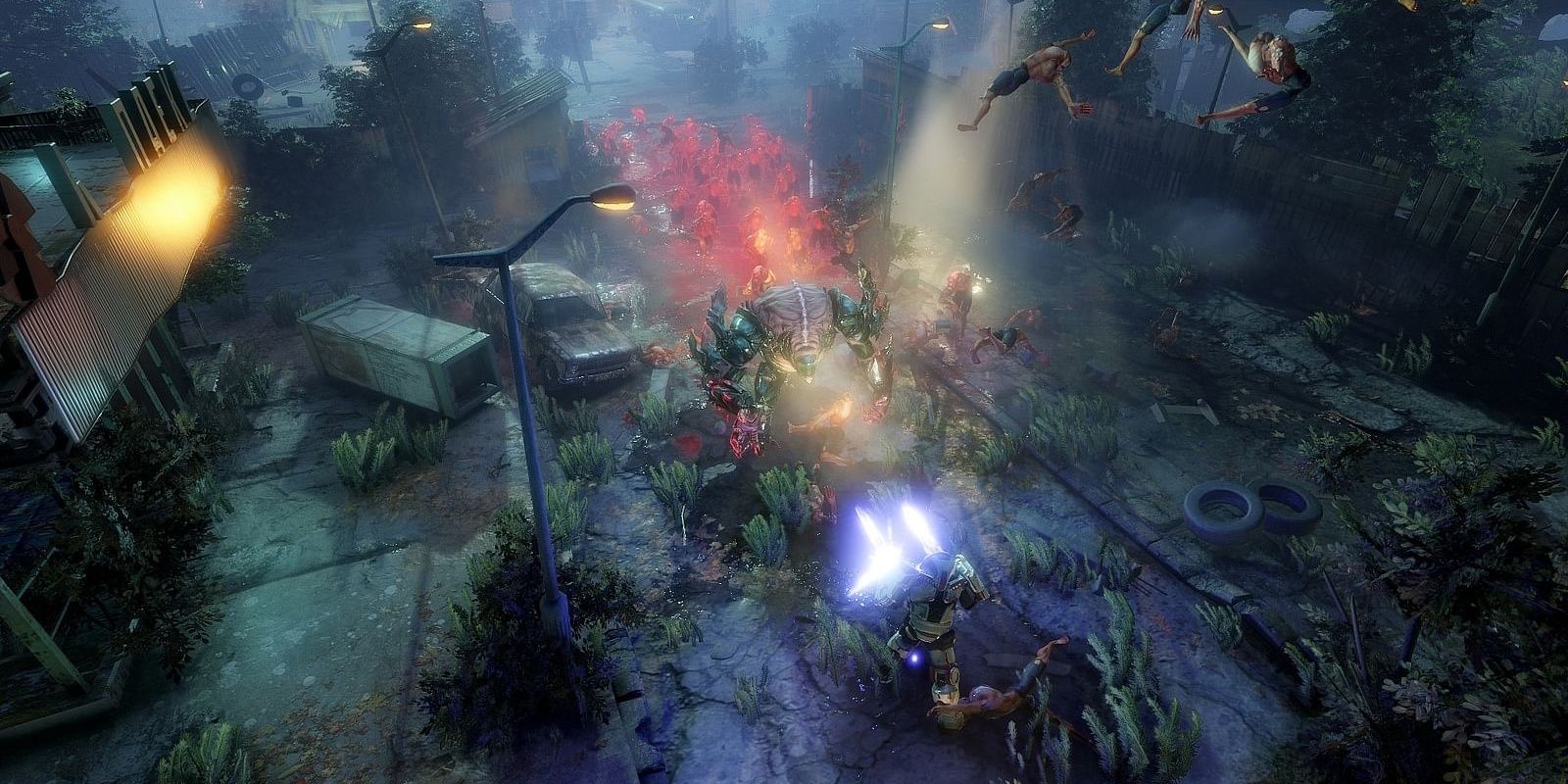 Alienation may not seem that similar to Returnal at first, but it is in fact another title from Returnal developers Housemarque. It’s a top-down shooter, with a heavy focus on looting and dungeon crawling. It’s a much less ambitious title than Returnal, but it’s still got a healthy volume of content.

There’s also a co-op mode too, and it is the best way to play Alienation. It’s extremely chaotic at times, but the campaign is very well put together and well worth experiencing. 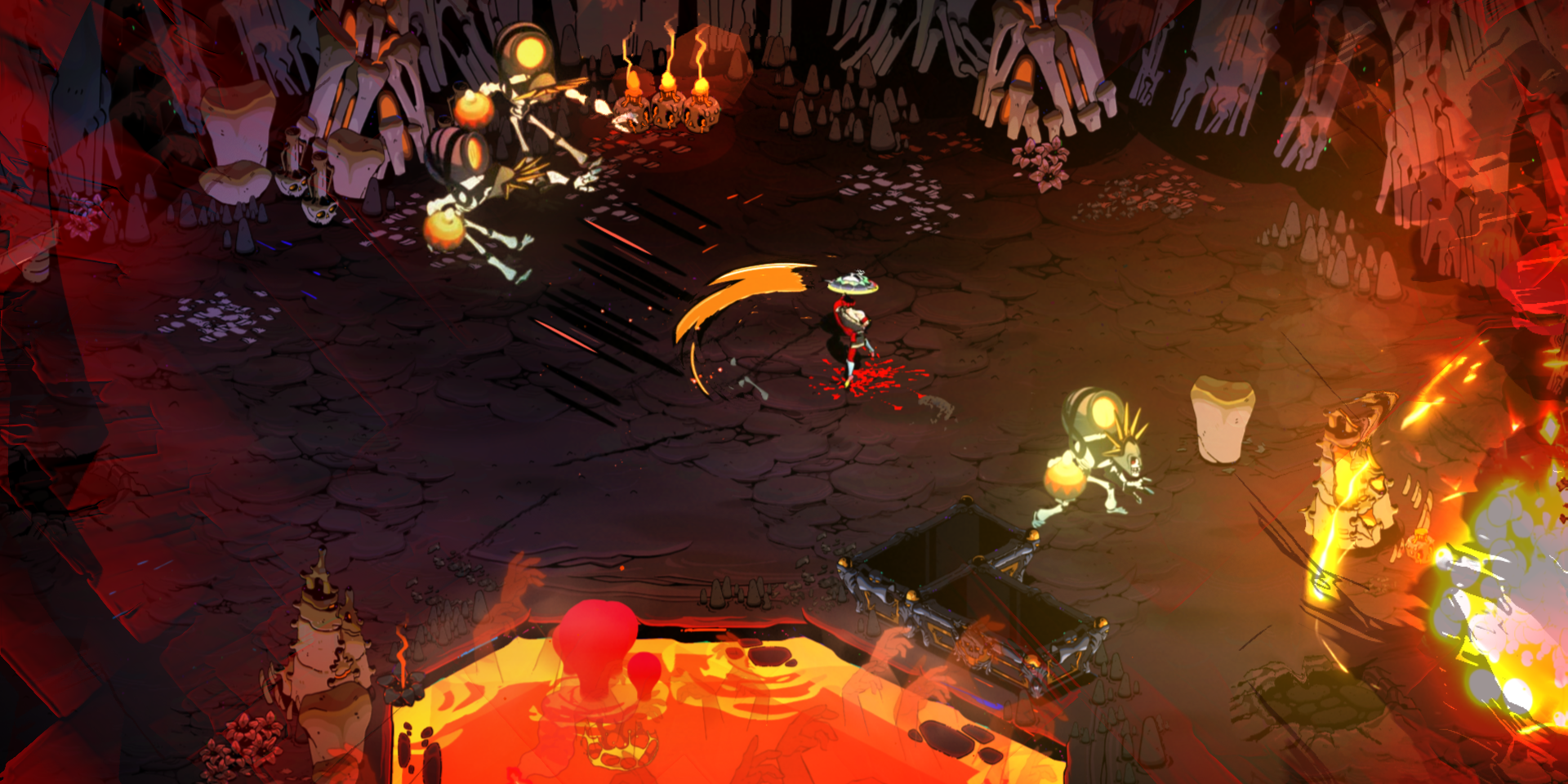 Hades is one of the best roguelikes on the market, with a wealth of gameplay styles and tough enemies to take down. It isn’t quite as difficult as Returnal, but it isn’t afraid to let players know who’s the boss, although accessibility options are included to prevent anyone from becoming too overwhelmed.

On top of the volumes of content available to unlock, it takes ten completed runs to unlock the game’s true ending, meaning there are potentially over 100 hours of game time on offer. 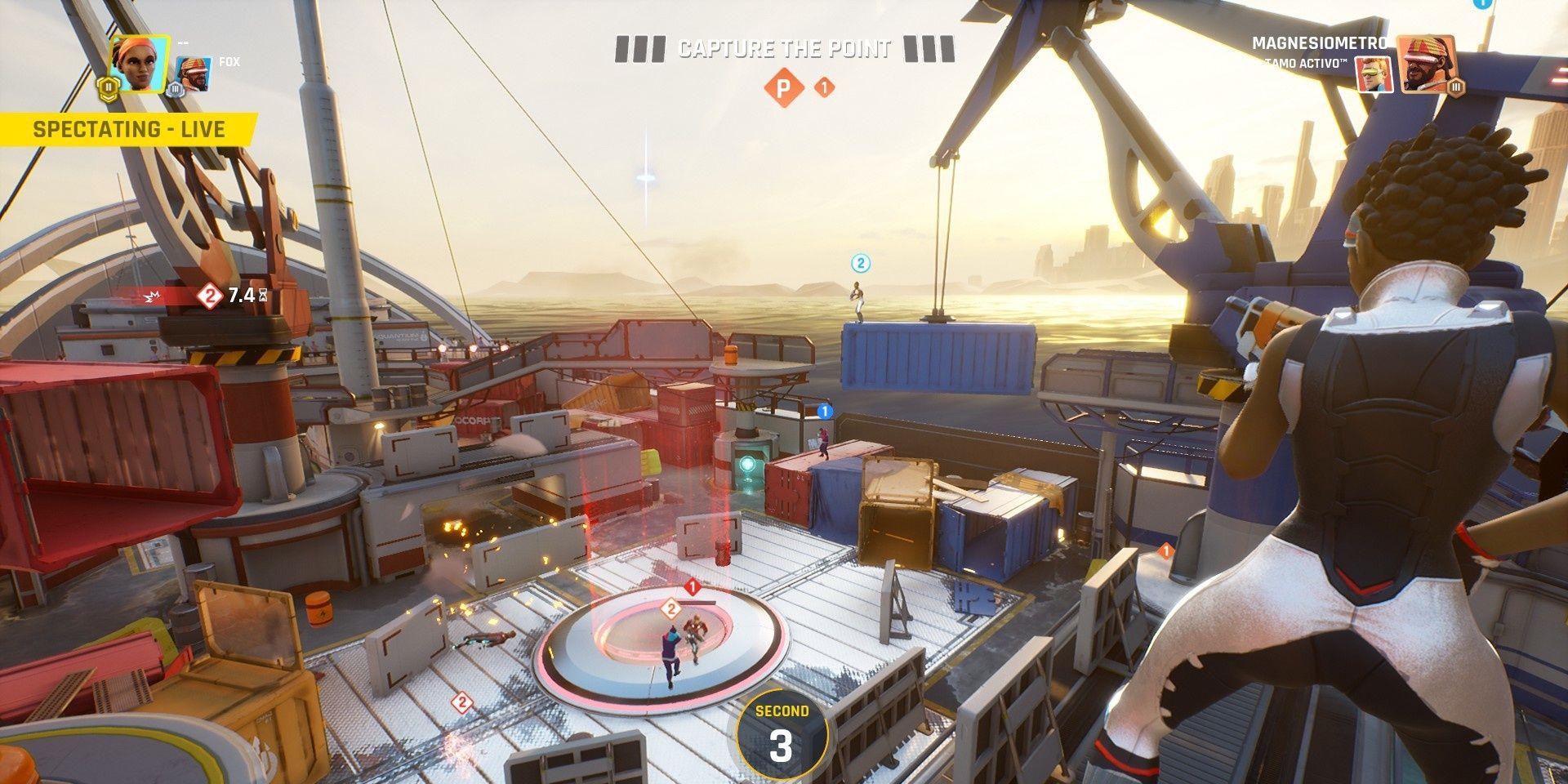 Quantum League is one of the most interesting FPS games on the market, featuring a time travel mechanic which makes this one unique from most other similarly styled titles. In essence, Quantum League allows players to work with, and team up alongside past versions of themselves in order to defeat enemy players.

It takes practice, but successfully mastering this system is incredibly rewarding, with players being able to set up versions of themselves to perform actions in the future. It’s one of the most strategic games available right now, it just takes a while to truly understand what’s going on. 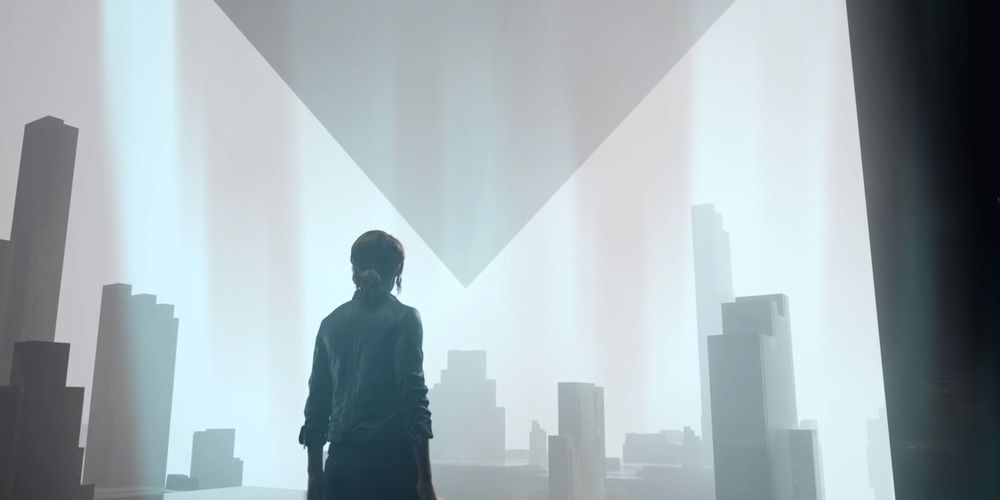 Control is a strange game, featuring some supernatural elements including the game’s main enemy, a strange force called ‘the hiss’. Gameplay-wise, players have a lot of options to play with, including Jesse’s para natural abilities as well as more standard gunplay. The campaign is around 11-12 hours long, with two expansions adding further content to the package.

The real highlight though is the fully reactive environments, with players being able to toss objects around and well, make a real mess if they feel like it. It’s also nonlinear, with a lot of areas being unlocked later in the game as players find new abilities and ways to interact with the world. 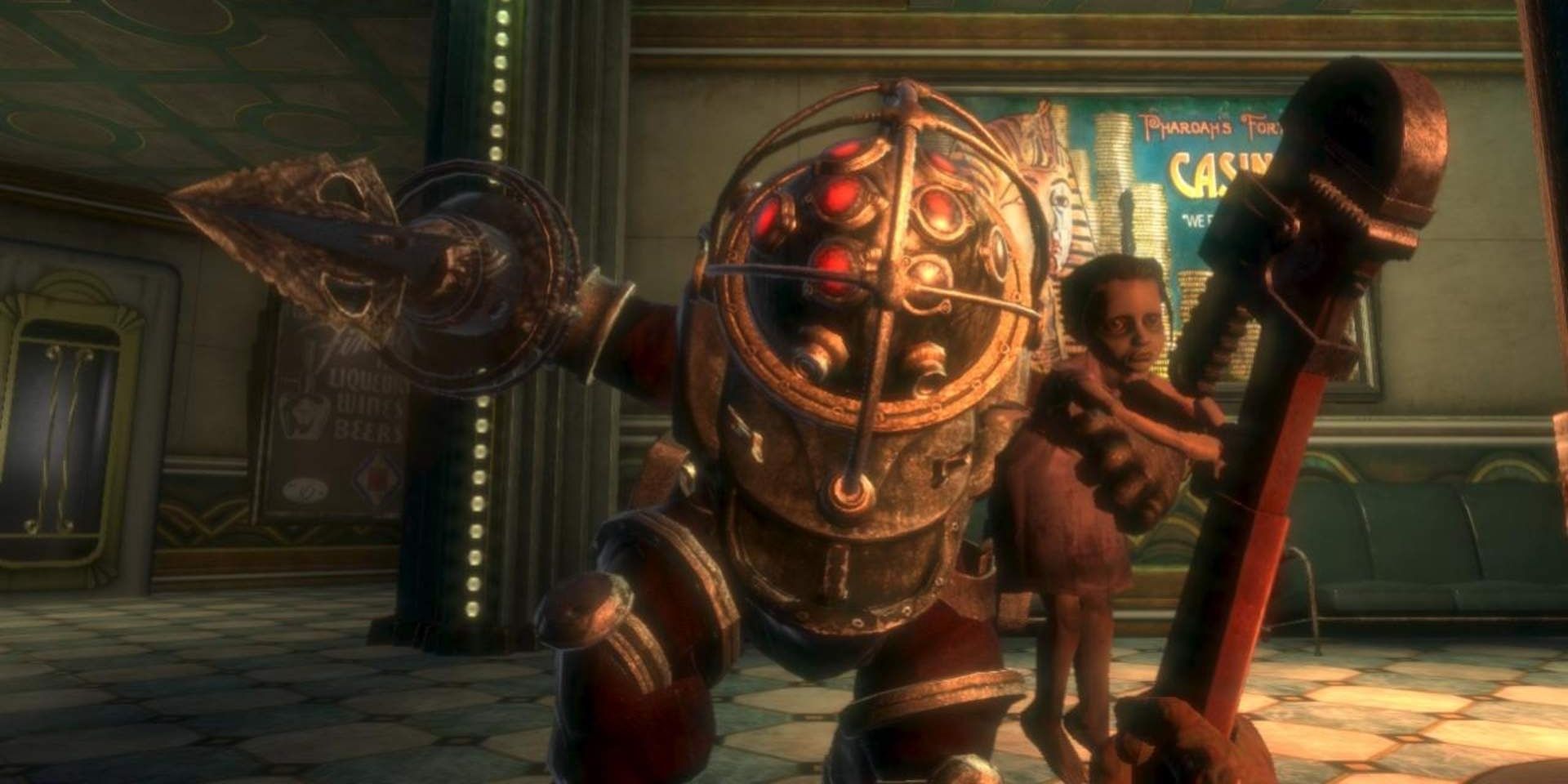 They might be older than most games on this list, but the Bioshock series still resemble some of the best FPS games of the last 15 years. All three games blend first-person gameplay with some RPG elements to create a memorable immersive sim experience, mainly because players have complete freedom to approach situations how they see fit.

The games also have some nuanced political commentary too, exploring themes such as objectivism incredibly well. There are some minor horror elements too, with some sequences and plot points presenting some rather grim details about Bioshock’s world.

Risk of Rain 2 is a minimalist game in presentation, but the complete opposite in gameplay. It’s a third-person roguelike and uses many of the same ideas seen in Returnal, with players being placed on an alien planet and having to survive by blasting through hostiles in numerous different environments.

It also supports up to four-player online sessions, making it the perfect game for an evening of manic fun with some friends. It’s a bit complex at first, with the number of modifiers and arsenal choices being off the scale, but over time Risk of Rain 2 becomes a simple but addictive game to plunge hours into. 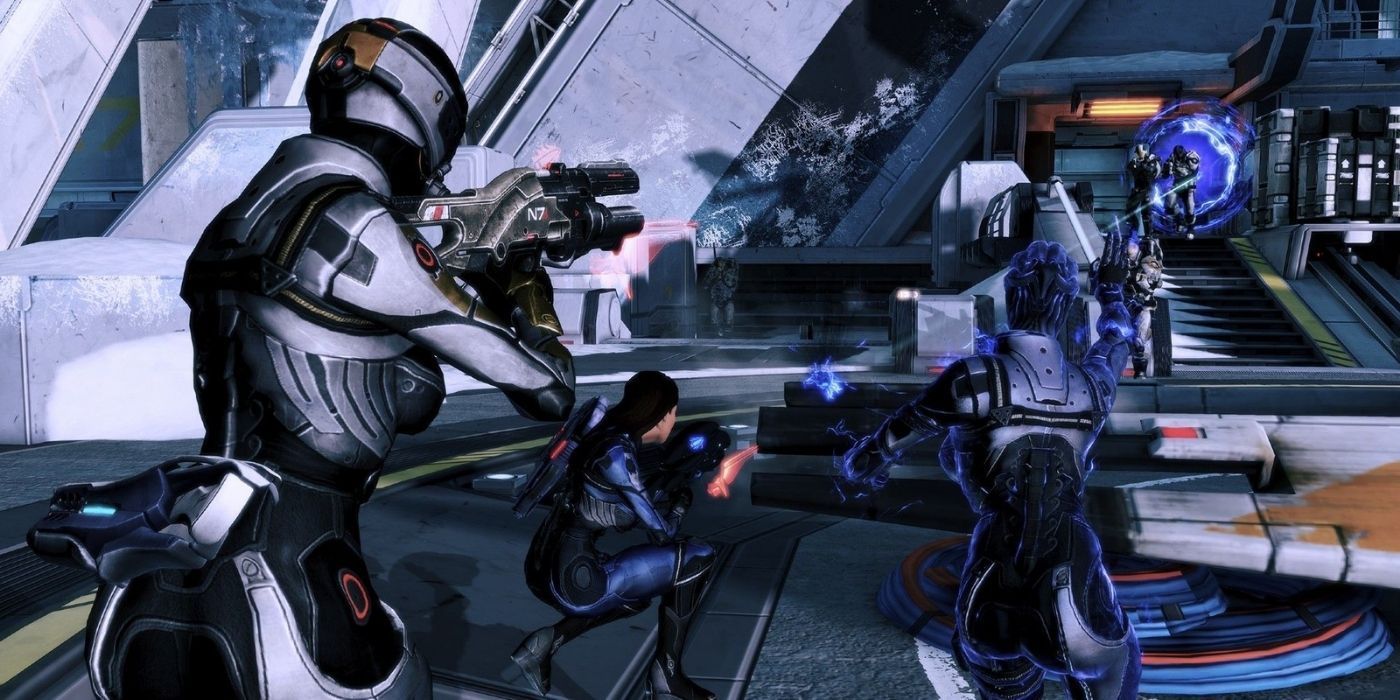 This compilation of the first three Mass Effect games is no doubt one of the best value titles available right now. All three games are remastered, with new visual and gameplay enhancements to modernize the experience these brilliant games provide. Mass Effect is renowned for being a fantastic space RPG, with some amazing player choice moments that years later are still actively debated amongst players.

The first game shows a bit of its age, but the improvements made in this package ensure all three games feel as new and modern as they did upon original release. They also look superb too, making this compilation well worth it for old and new fans alike. 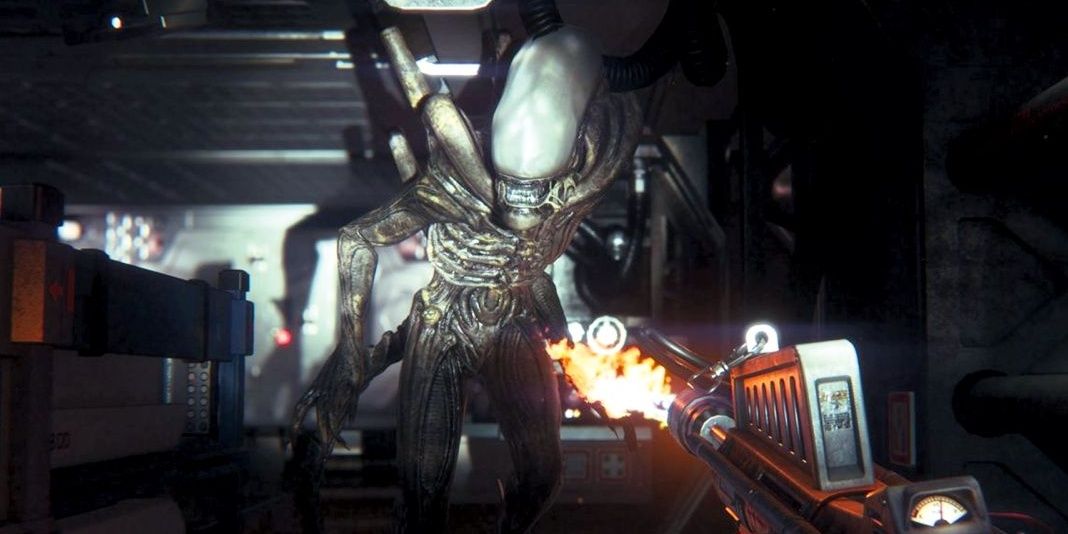 Alien Isolation is a true horror game, mainly due to the fact it possesses one of the best AI systems ever seen in a game. Players must explore an abandoned space station to try and solve a haunting mystery, all whilst being stalked by an Alien bent on hunting down and killing them. Most gameplay revolves less on combat, and instead on evading and avoiding the Alien as it stalks the ship.

Alien: Isolation is the perfect game to play on a dark night with headphones plugged in and the lights off, just try to make sure that no one else gets disturbed by the screams that will follow every time the Xenomorph strikes. 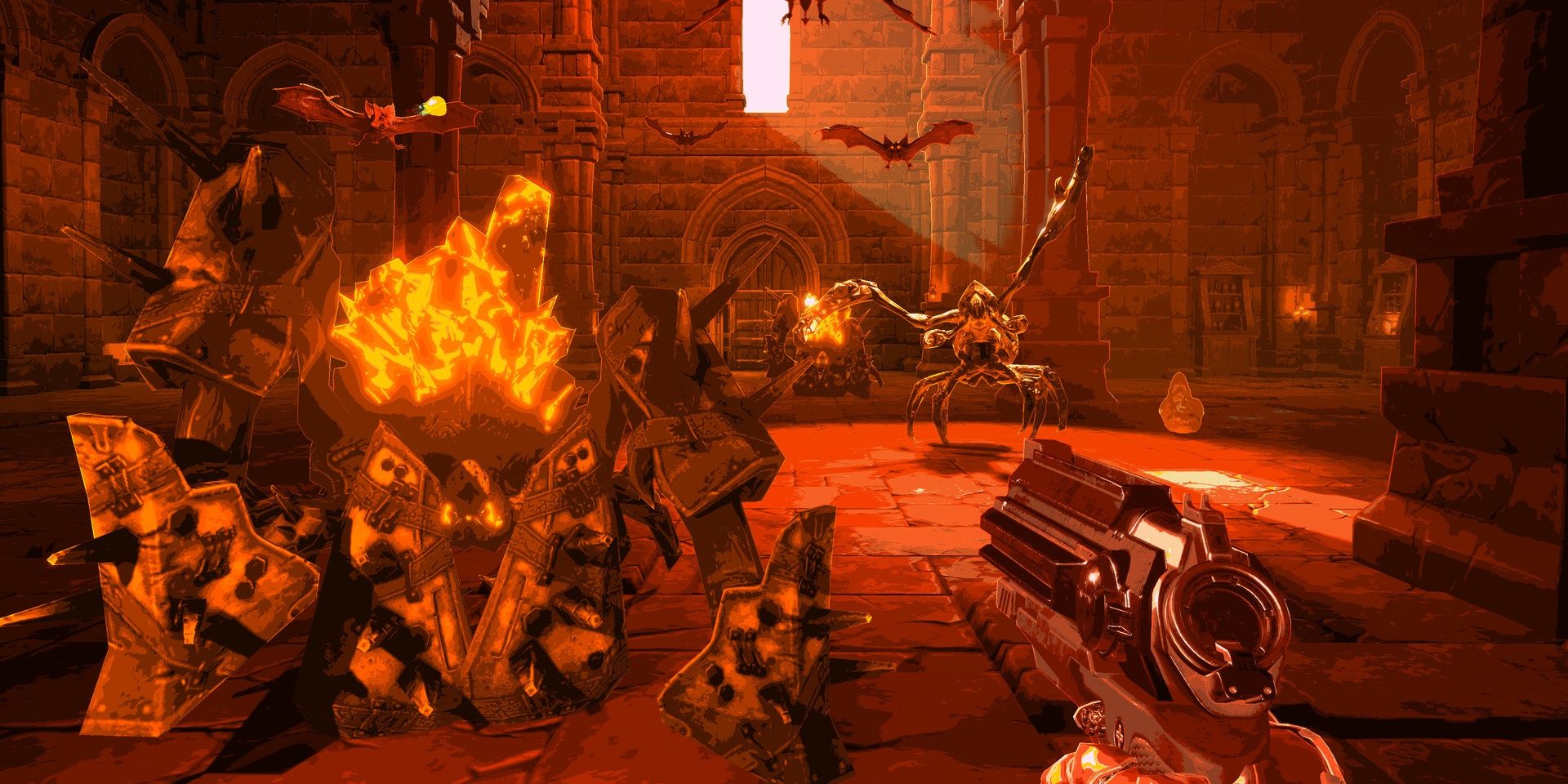 Rhythm and FPS are two genres that don’t really go together, well that was until Bullets Per Minute arrived on the scene. Taking place in the mythological Asgard, players must take down the forces of the underworld, but all whilst shooting, dodging and jumping to the beat of the games rock-inspired soundtrack.

Players are put through a gauntlet, with 100s of enemies and seven bosses standing between success and failure. It’s tough, some deaths will be frustrating, and the music-based can be difficult to master, but eventually, it clicks. Bullets Per Minute feels so good when all of its systems come together as one. 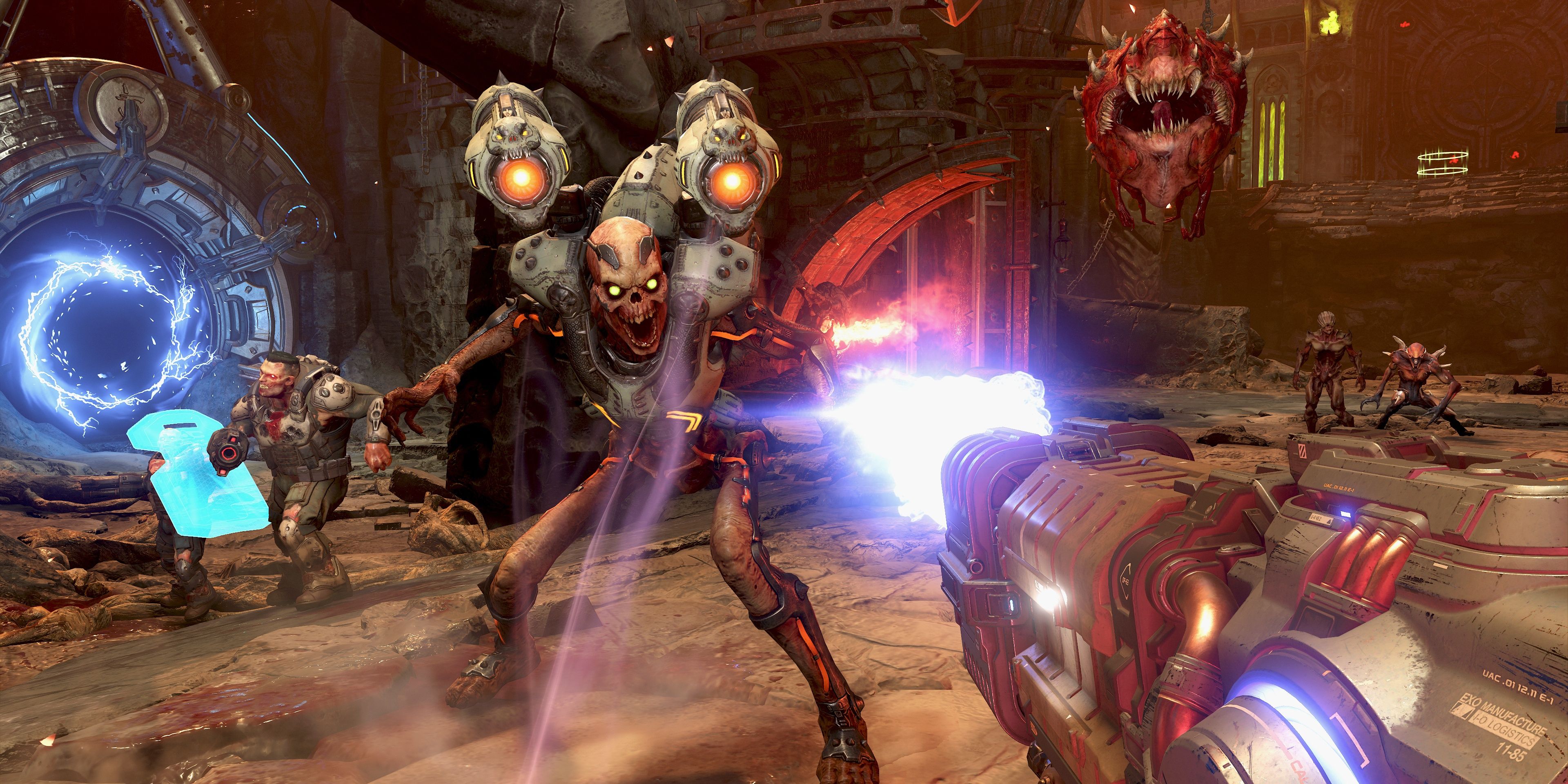 Doom Eternal manages to take the 2016 reboot, and somehow further ramp up both the carnage and chaos to the maximum. New enemy types, weapons and abilities, as well as a further emphasis on its signature ‘push forward’ combat style makes the sequel a bigger and better version of modern-day Doom.

The main campaign is around 20 hours long, and if that isn’t enough multiplayer modes are also on offer, as well as a two-part campaign being available to download, adding more to the games main story. 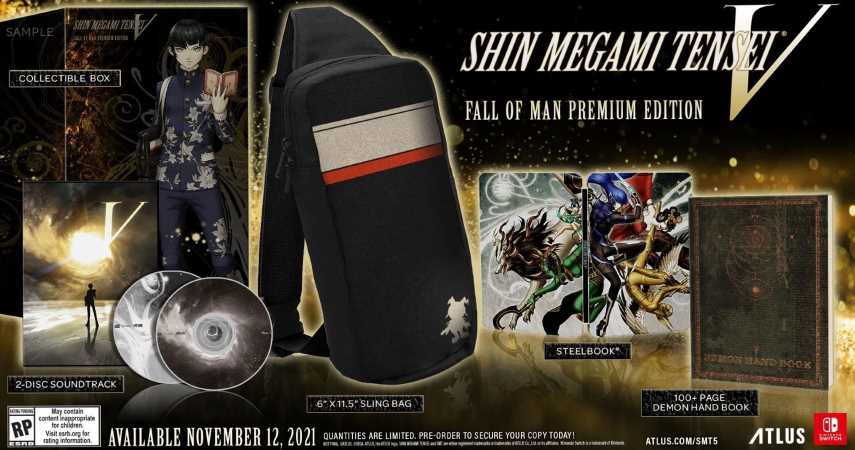