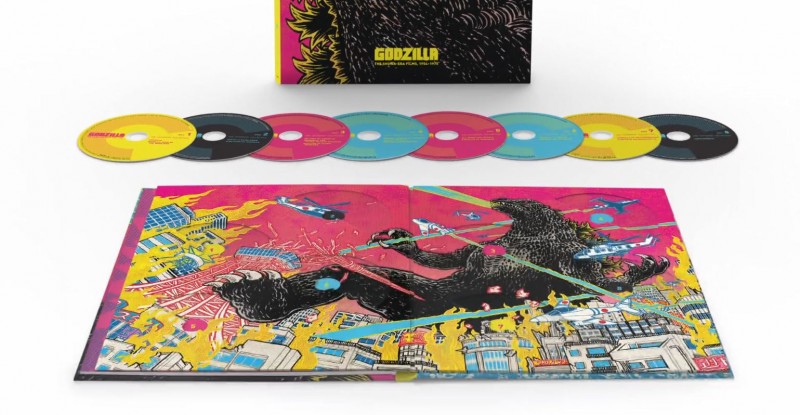 The Criterion Collection has been publishing films for over 20 years, and it’s about to hit a huge milestone. It’s next disc, with a spine #1000, will be released this fall, and it is a massive blu-ray Godzilla collection. This collection of films targets primarily the early Japanese Godzilla films, packing in 15 films in total. The films include:

Also coming packaged with the mega-collection are a series of interviews with fimmakers and composers, English subtitles and dubs, and a hardcover book with notes on the films by cinema historians. This collection will be released on October 29, 2019, and is available for pre-order on the official website.

Godzilla: The Showa-Era Films, 1954–1975 is a colossal set, and we’d have it no other way for our 1000th release! We can’t wait to share it with you when it roars into stores on Blu-ray on October 29. Take a look inside! https://t.co/jwYyr01mPZ pic.twitter.com/XtCdCMx9Wn