Do you remember those times when you would buy your phone, kill the battery and then put it on a charger for 12 hours so you can make it last longer? Well, that was probably the first-ever battery myth. In actuality, it might’ve been true back in the nickel battery era, although it was never actually confirmed. However, the trend of ‘tips’ on how to make your battery last longer, how to charge your phone, what to do and how to use your phone for optimal battery performance has continued on to this day.

In the sea of wrong information, it might be hard to pick up on what’s true and what isn’t. Some of these myths make sense from a logical standpoint and yet they’re nothing but a hoax. If you wonder, which claims are true and which aren’t, stay around with us for a few more moments because we’re about to debunk a couple of the most popular and common myths about iPhones and their batteries. Let’s get started.

1. You Shouldn’t Use Your iPhone While It’s Charging 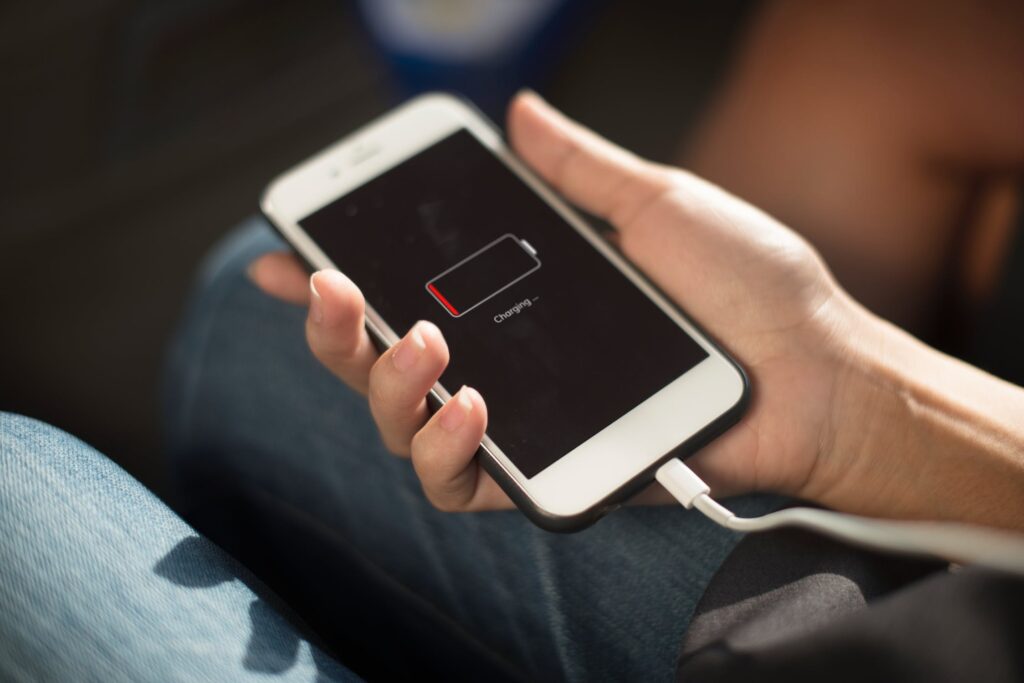 This is probably one of the most common myths out there and we can safely call it a myth because it’s simply not true. It’s not like the myth is claiming to slow down your charge or cause the phone to run a tad hotter, no. The main reason you should avoid using the phone while it’s charging, according to this myth, is because it can blow up, catch on fire, irreversibly damage the battery or even electrocute the user. None of those can actually happen. Unless you decide to power your phone with 3000 kW, it’s not going to blow up.

The only ‘bad’ thing that can happen is that it’s going to take longer to fully charge up. iPhones are already known for their slow charge, so using it could prolong that process even further. However, other than that, there is no reason whatsoever not to use your device while it’s charging. Professional mobile gamers exclusively use their phones this way. That way the device can use as much juice as it needs to in order to ensure the best, smoothest experience possible without any stuttering or throttling. So, feel free to browse Instagram when you lie down and plug your phone in, nothing bad is going to happen.

2. Charging The Phone During The Night Will Damage The Battery

We have to correct ourselves, this has to be the most common myth out there. Even with all the unbelievable technological advancements, like 120 Hz displays, 4K video, 90 FPS gaming people still believe that if their phone sits plugged in after it has hit 100% is going to blow up or the battery is going to end up destroyed. That is simply not the case. Unless there’s some engineering or hardware error (looking at you Note 7), you’re phone won’t blow up and your battery won’t break if you leave it plugged in.

There is no such thing as overcharging your battery. If you don’t believe us, check what phone-geeks.com has to say, they know what they’re talking about. The only drawback of leaving your phone plugged in after it is done charging is that it’s going to waste energy. Every time the battery drops to 99$, it’s going to start charging again until it hits 100%. That’s called trickle charging and it’s only affecting your electricity bill.

3. You Can Only Use The Official iPhone Charger Or It Won’t Work 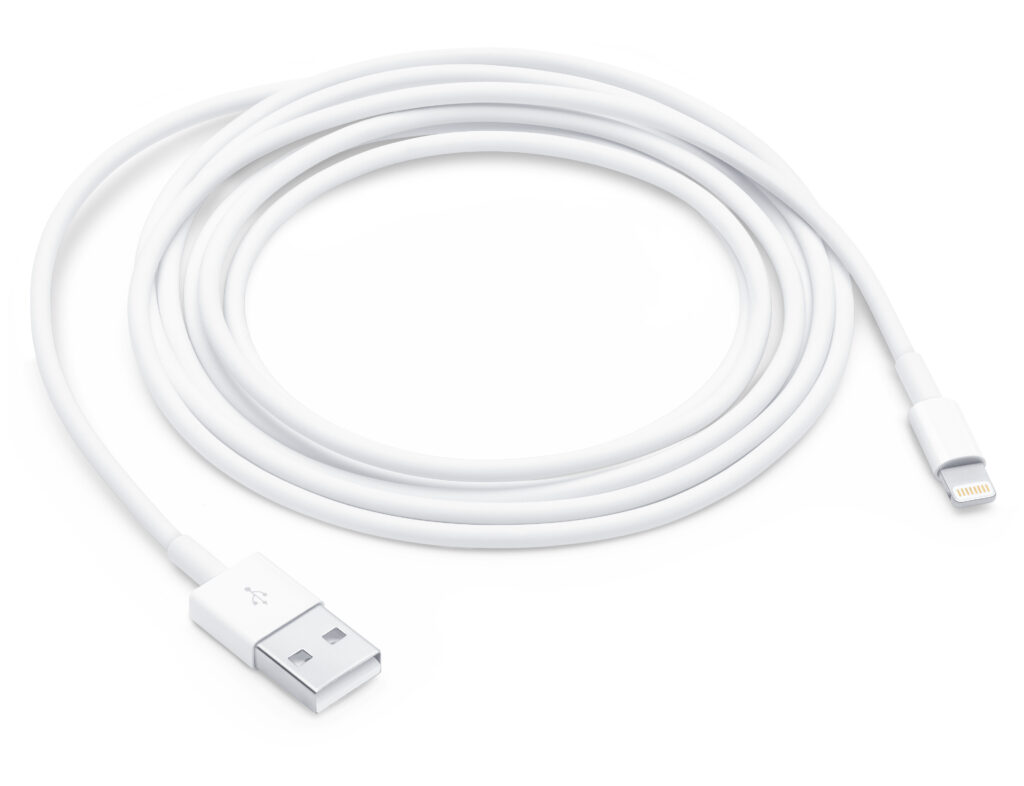 Even though Apple has some external compatibility issues, there is no such thing as iPhone exclusive cable or a charging brick. Technically, there is, but you don’t have to use that one. A lot of people actually use different charging bricks for their iPhones, because frankly, the one sold in the box are just not fast enough. Or in the case of the 2020 iPhone 12, non-existent. You can use any brick or cable you want as long as it is decent. Don’t buy cheap cables because that can actually damage your phone. Faulty ports or cables could cause some electricity surges or other issues that could damage your device. To sum it all up – any charging brick and any lightning port cable will do the work.

This is a notion that’s been around since the nickel battery days. It’s widely believed that the best charging method is to always charge from 0% to 100%. Even though theirs is nothing wrong with this method, in particular, it’s not bad or anything like it – it’s just that it’s not the best method. There is no best method to charge your device. The belief that charging your phone for 20 minutes to get from 40% to 60% will damage your battery is simply wrong. The battery will eventually become weaker, that’s definite. However, it won’t have anything to do with how often and in which way you charge your phone. Just one more thing, try and set an alarm when you’re down to 2-3% to go off in 15 minutes and then drain your battery. The alarm will go off. So, your phone is never really at 0% when you think about it. Charge your phone whenever – it’s okay.

5. Closing Idle Apps to Save Battery Another hard hitter in the myth world. It has been said many times, even by the Apple higher-ups – closing apps that you’re not using does not preserve battery. Phone boosting & cleaning apps do absolutely nothing for your phone other than taking up a couple of MB of storage. Idle processes in the background drain an insignificant amount of battery to make a difference. Closing them will not do anything. In fact, opening those same apps once again will drain more battery from your phone than leaving them open would ever do. It’s simple. Opening an app is a CPU demanding task and running idle isn’t.

Those were the five of the most common myths about batteries and iPhones that we know of. There are probably a lot more, but these are just the hard-hitters. In summation, almost everything that you hear or read and it’s classified as a tip or a trick to prolong your battery life is nothing but a gimmick. iPhone has arguably, or better yet inarguably, the best system optimization when it comes to battery usage and nothing you as a user do will change that for better or worse.