Xenoblade Chronicles 3 is a cracking title from the magicians over at Monolith Soft. They have managed to deliver stellar mechanics, a lovable cast of characters, and a truly breathtaking world that solidifies this as one of 2022’s best. There's buckets to do, even more to see, and it’ll take you longer still to get around to it all.

Due to the girthiness of Monolith’s monolithic package, there is a lot that can be missed. Sure, the game has oodles of tutorials, a never-ending list of drills, and tens of hours to get around to teaching everything – but some things just aren’t as immediately obvious.

7 Don’t Be Stingy – Use Your Chain Attacks 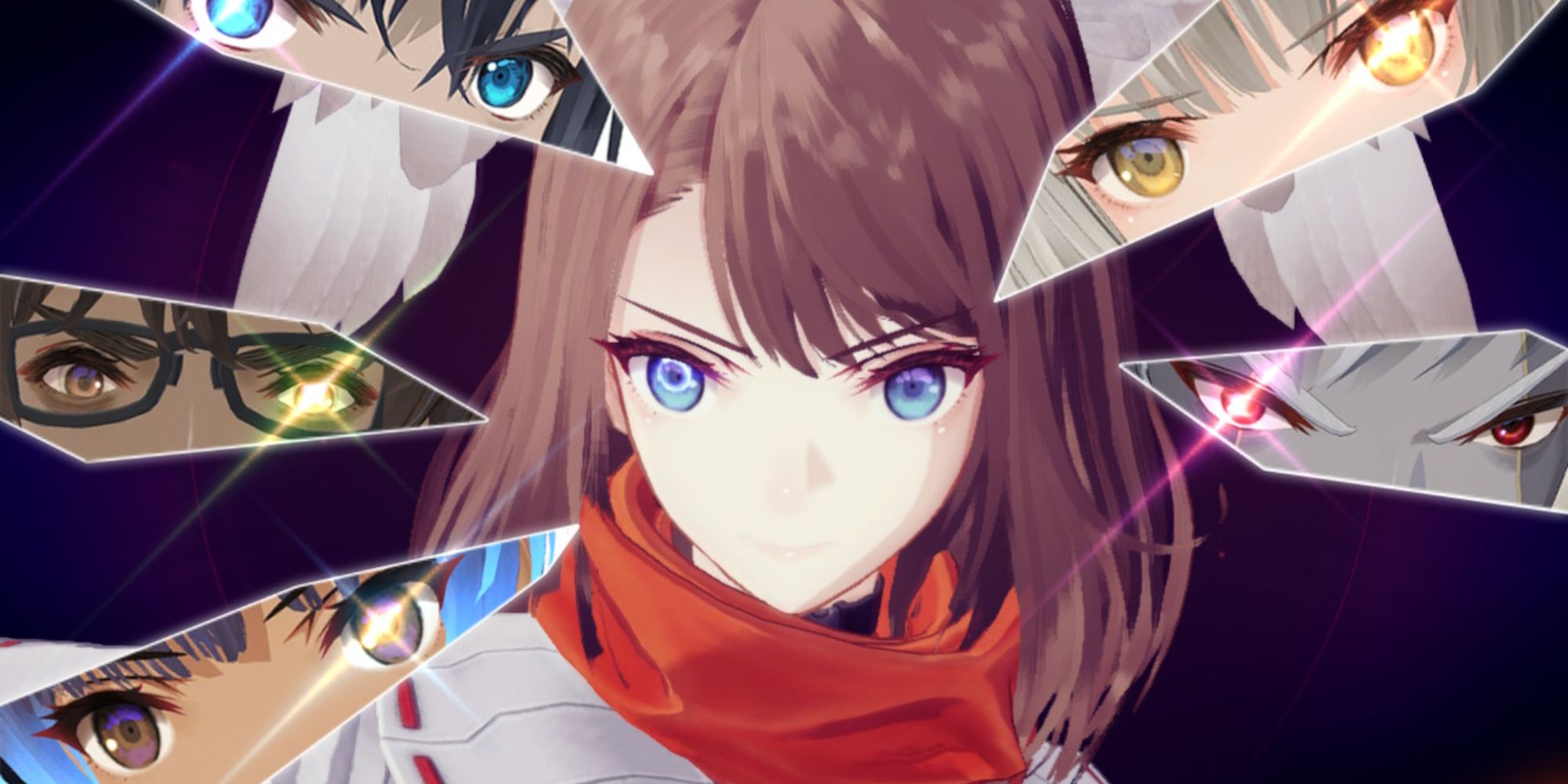 Chain Attacks have been a thing in the Xenoblade universe for a while now, and they have always been these over-the-top, flashy expressions of raw power and comradery. Xenoblade Chronicles 3 is no different, of course. Chain Attacks are back, and they are better than ever.

Chain Attacks have so much utility that not using them – or only using them for attacking – is wasting their potential. Slapping around a boss is one thing, but popping a Chain Attack when your party is desperately low on HP so you can provide some immediate medical aid, for example, can save a boss run. Survey the situation, and use Chain Attacks appropriately.

6 Hunt Down Every Side Quest 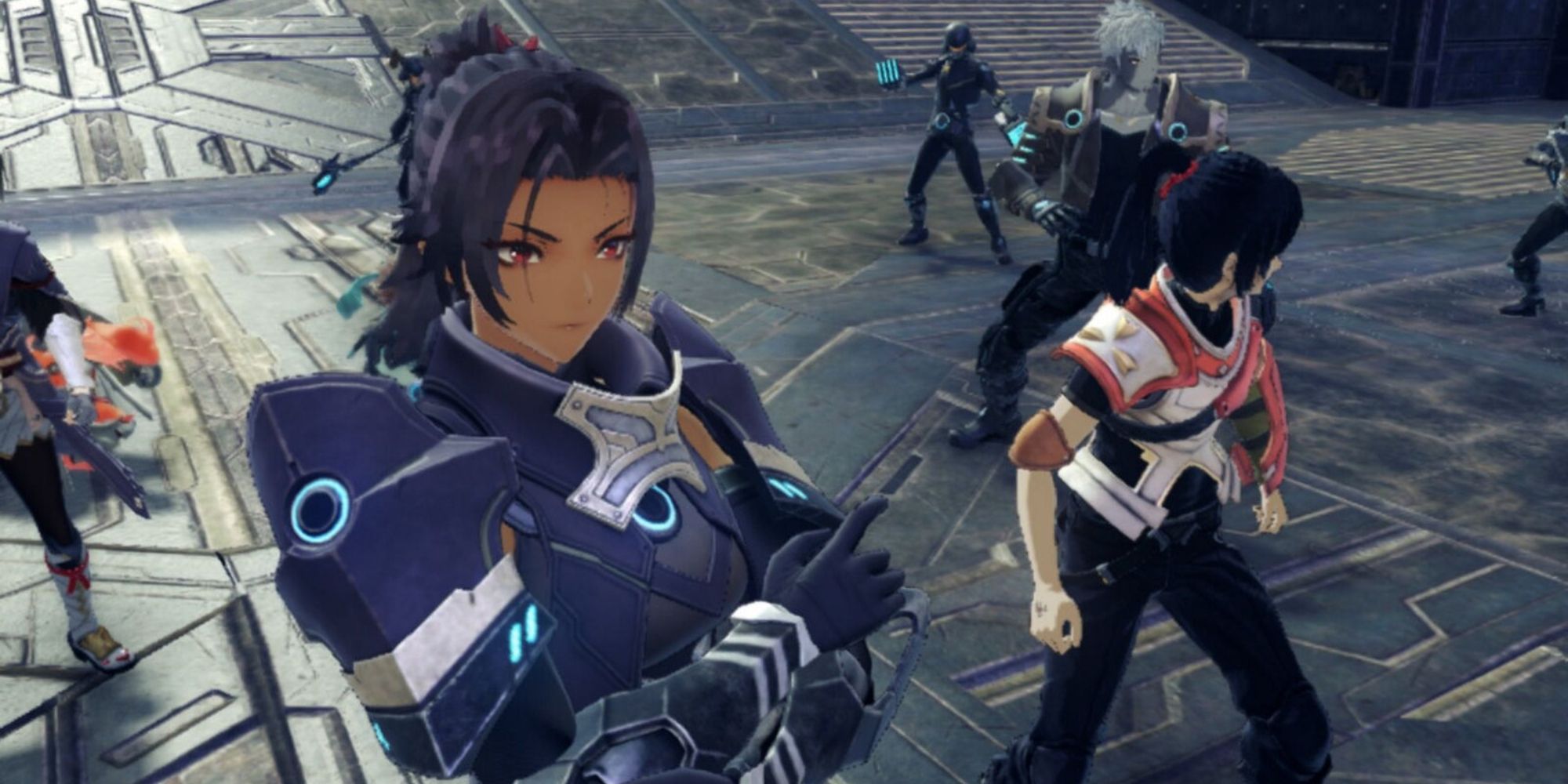 Xenoblade Chronicles 3 is bursting at the seams with Side Quests – and nearly all of them are worth doing. Whether they are just silly little endeavours that breathe life into the world or interesting encounters with soon-to-be allies, there is always a tangible benefit to going out of your way to do extra things.

The big ones are Colony Quests and Hero Quests, however. Any quest that assists a Colony will increase your reputation. A higher reputation means more quests, better shops, and more. Hero Quests unlock, well, Heroes. But those Heroes also impart their unique class onto your party members, allowing you to mix up your party's makeup every time you find a new mate.

5 End Every Major Fight With Overkill 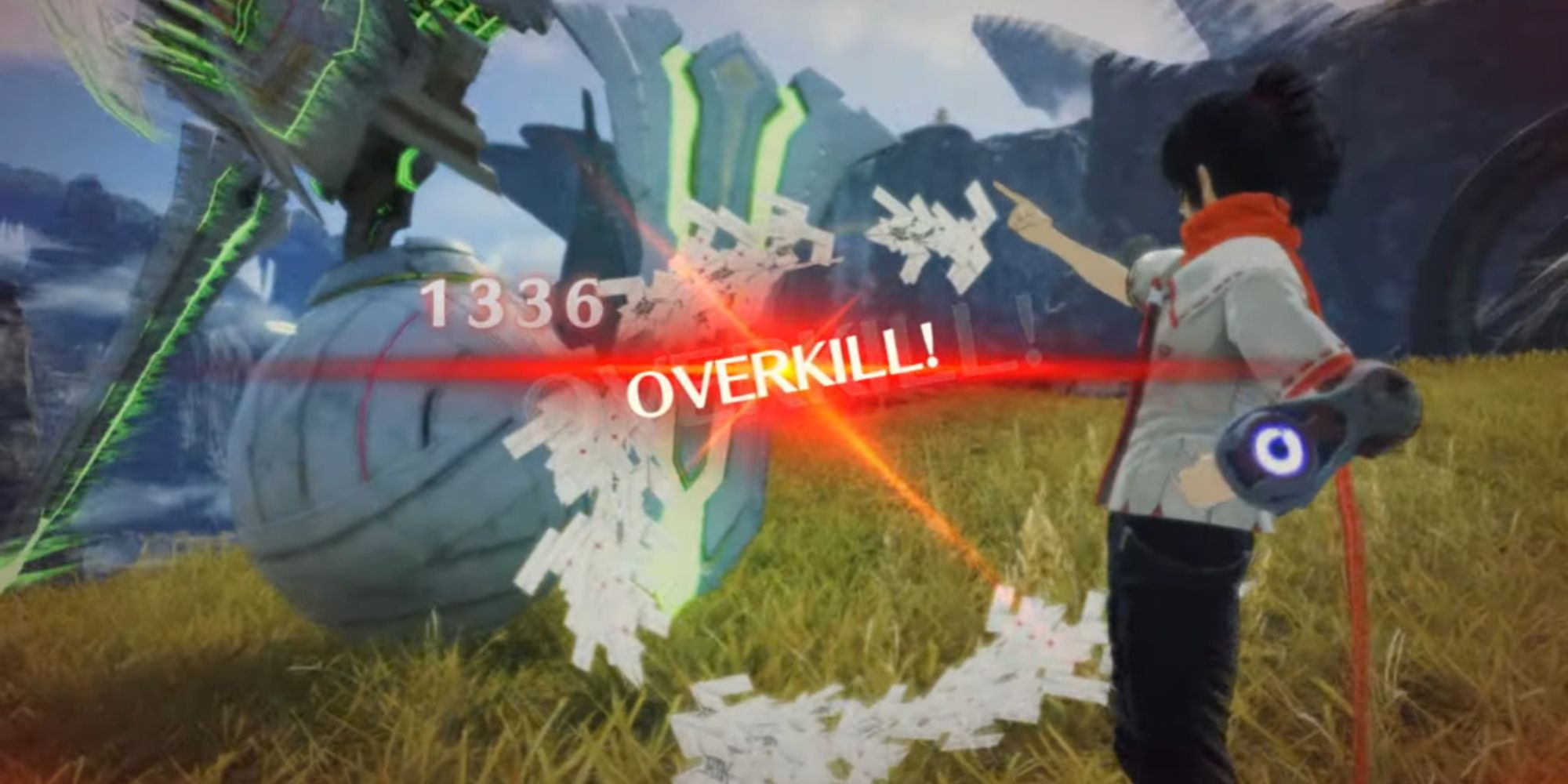 There are a lot of epic fights in Xenoblade Chronicles 3. Of course, there are major story bosses, but how about those large-scale conflicts with a bunch of soldiers or mechs? Or battles with Elite and Unique enemies? All of these are worthwhile battles that reward you heavily when you beat them.

The thing is, you probably aren’t being rewarded enough. Just finishing up a hard encounter is one thing, but ending a fight with an Overkill is so much better. Overkills happen when you deal enough damage to an enemy during a Chain Attack to kill them. The more damage you do in this state, the higher your EXP modifier. Why kill a Unique enemy, when you can kill that same enemy and net yourself 6x the EXP? It just makes sense.

4 Mix Up Your Party 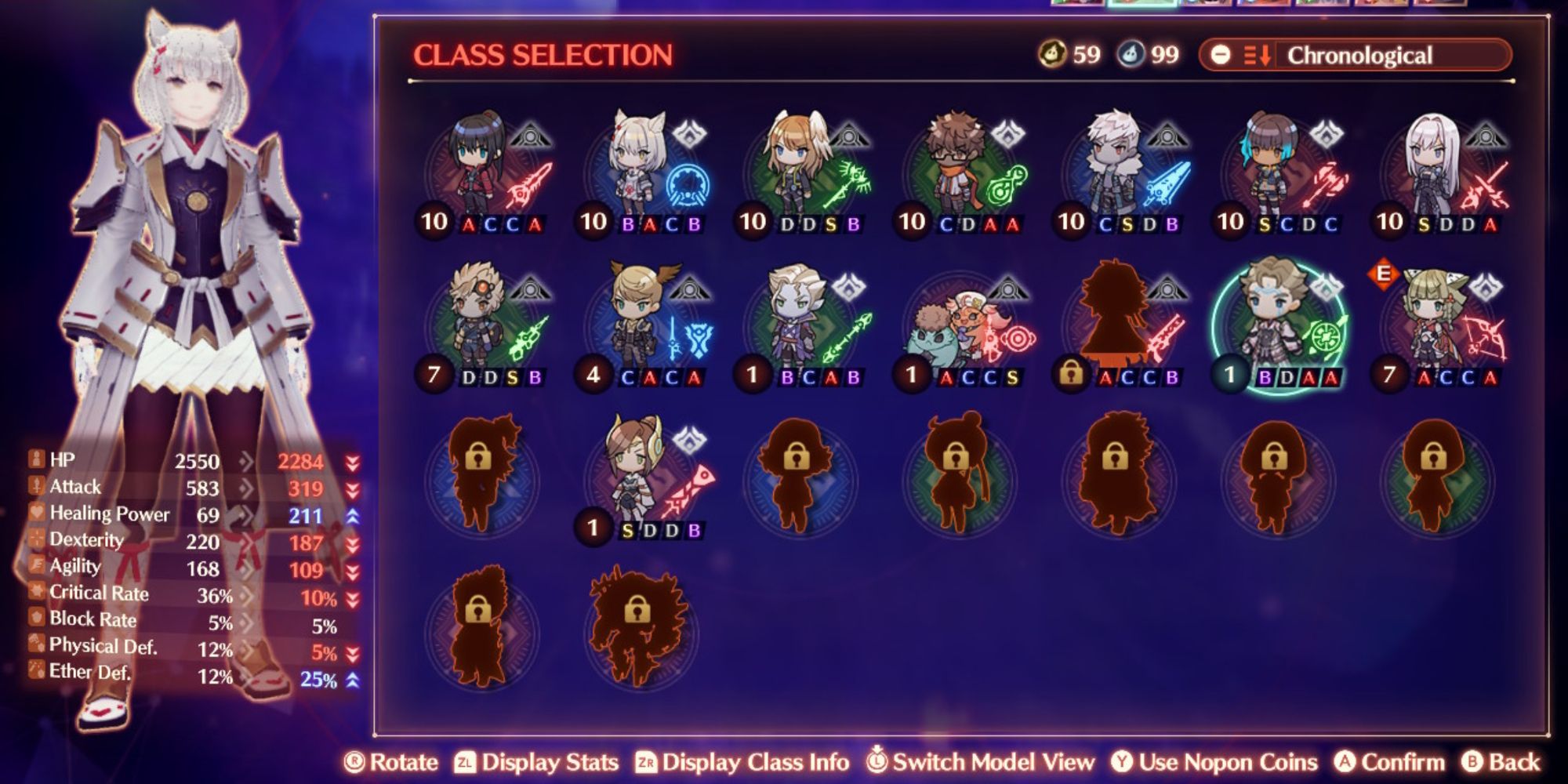 Xenoblade Chronicles 3 introduced the series to the wonders of a seven-person party. It feels awesome to lead this rag-tag group of Ouroboros (and their Hero groupies), but if you get too comfortable with them, you are going to regret it later on. Sure Lanz looks amazing rocking that Shield, but surely he can be more – do more.

There is a cap to how good a character can be at any one class, and it takes a long time for level caps to be lifted. This means your party will become the best they can be in their class fairly quickly – limiting their growth from then on out. Swapping classes and giving characters a chance to dabble with new Arts and Skills is the best way to play. You don’t even need a plan necessarily – just dabble. 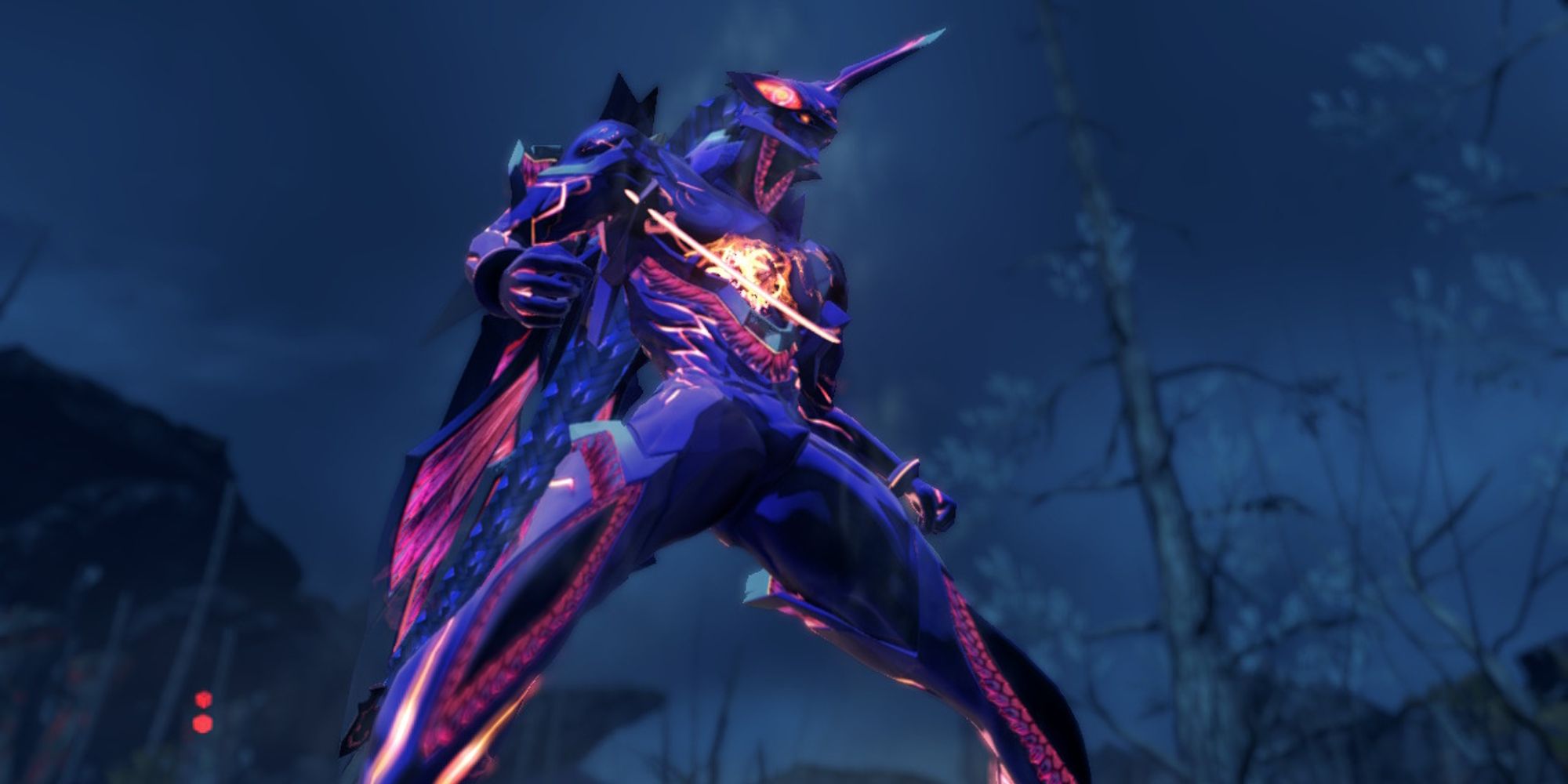 We have talked about Chain Attacks a few times – and that’s because there is a lot to talk about. This mechanic has a lot going on, and it all deserves a mention. The final piece of our Chain Attack gush, however, is concerning Ouroboros, and why you need to play how, and when, you pop your super form. 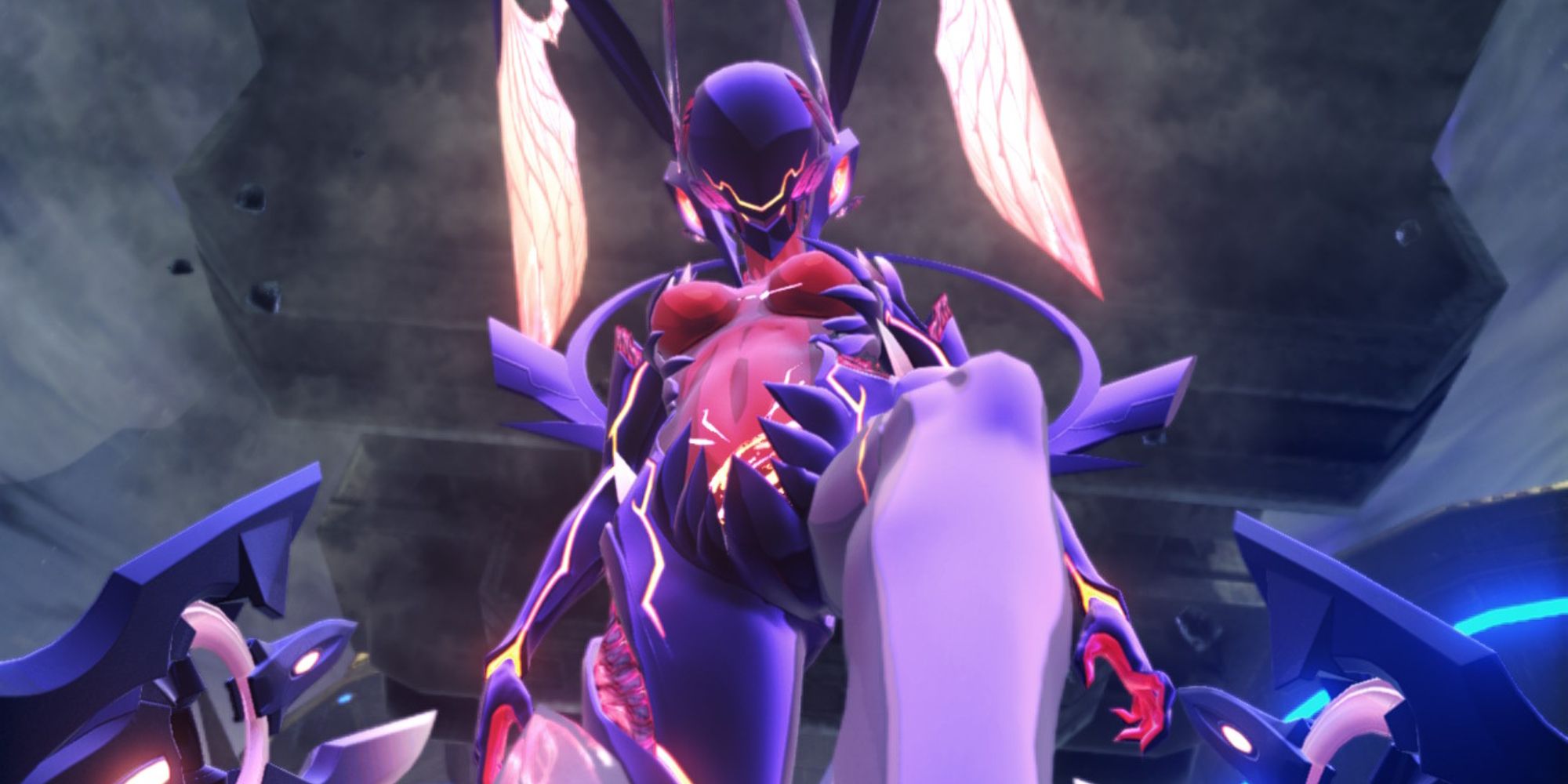 You gain access to Ouroboros very early in Xenoblade Chronicles 3, and even at a base level, it’s incredibly powerful. But why settle for base, when you can push your abilities so much further? This is where SP comes into play, and why you should go into this system with a plan in mind.

There are a lot of passives and actives you can buy with your SP, but you shouldn’t be buying things all willy-nilly. Big nodes to look out for are the ones that let you Cancel your Arts into more Arts, and Heat Reduction – ideally both. So plan your route to these to make the most of your SP and to gain as much power as you can as quickly as possible.

1 You Need A Hero 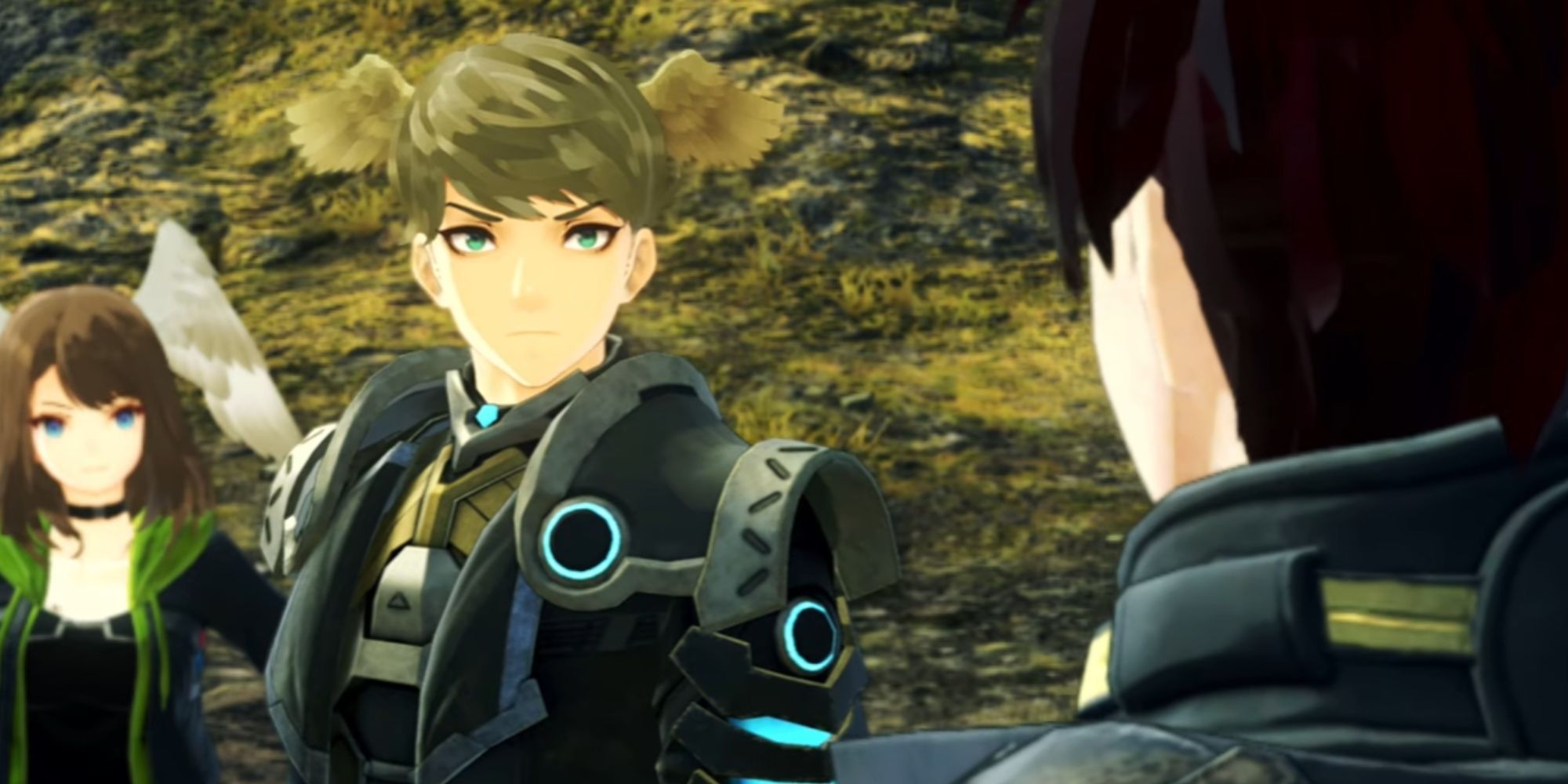 Heroes are exceptional in Xenoblade Chronicles 3. They are not quite as good as your main party simply due to the complete lack of customisation, however, they do bring some unique bits to combat. Namely, unique Chain Attack modifiers and class archetypes. For example, a Hero could make it so you always hit 150 percent bonus on Chain Attacks, allowing you to pull off better combos.

On the other hand, the class of a Hero is really important. Do you want more damage? Well, putting in Grey will surely push up those numbers. But what if you are constantly on the brink of defeat – barely clawing out a victory? Heck, what if characters are getting bodied? A support Hero not only heals your party but gives you another party member capable of reviving your fallen comrades. You could even just bring an extra tank – these are much more than just a seventh party member.