8 Games Where You Can Become Ridiculously Overpowered

Life is often merciless, unrelenting, and unfair. So, it's easy to understand why so many of us simply want to live out a power fantasy in the virtual halls of our favorite games.

While it's possible to balance the challenging nature of a game with the feeling of power, most games that make you feel truly unstoppable shed the difficulty in favor of making you an unstoppable force. 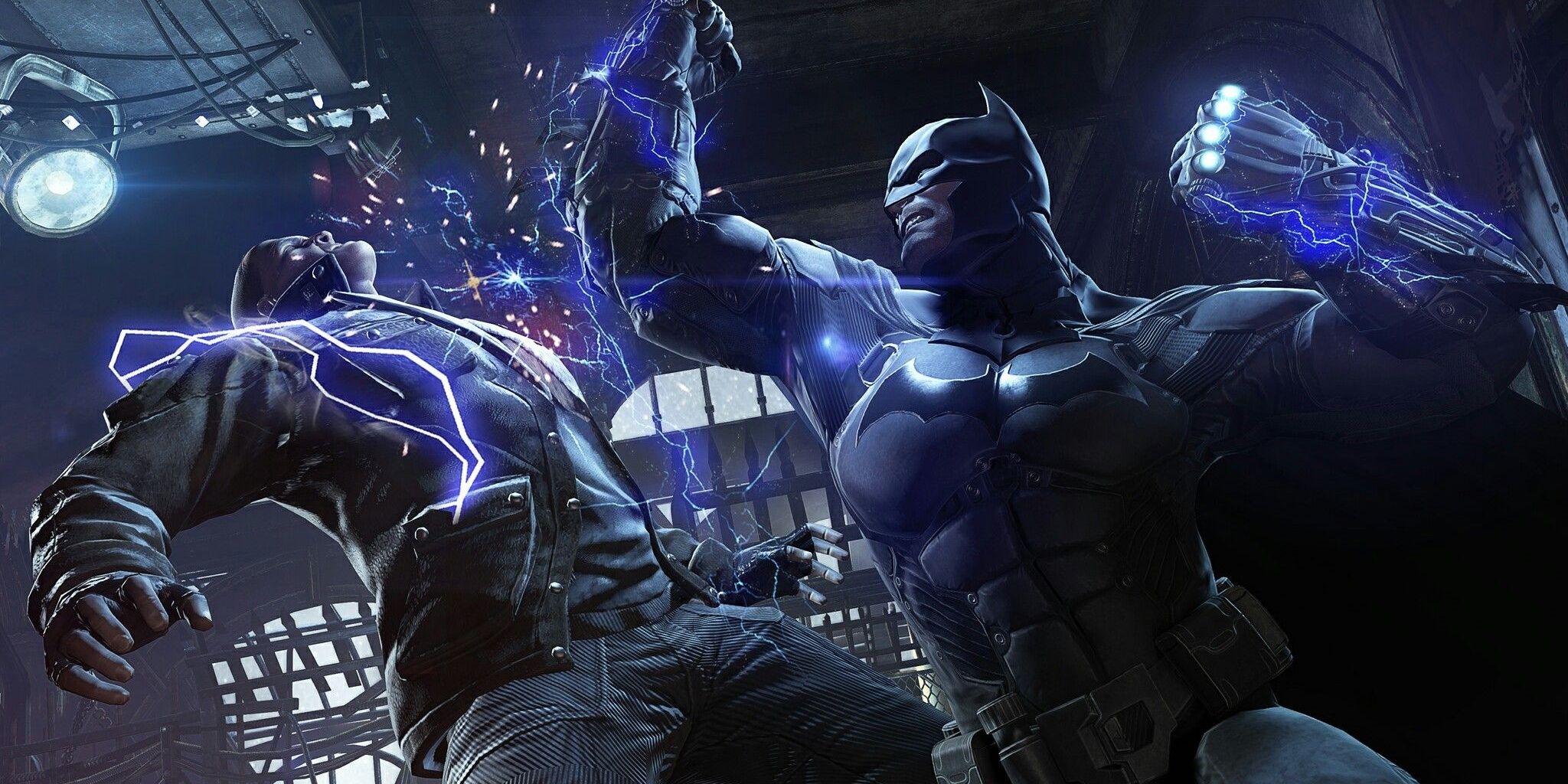 Make no mistake, fans of the Caped Crusader have long pondered the dream of being a badass vigilante capable of striking fear into the hearts of those that would do others harm. The Arkham games put you underneath the cowl and give you this opportunity.

All Arkham games allow players to become rather strong. But, Arkham Origins does it better than any of its siblings due to one simple variable: the Electrocutioner's shock gloves. Once Batman obtains these bad boys, he can unleash a flurry of hard-hitting punches on armored goons, baddies with shields, and henchmen with tasers without having to perform specific maneuvers on each of them. Activating the shock gloves is the closest Batman can get to One Punch Man 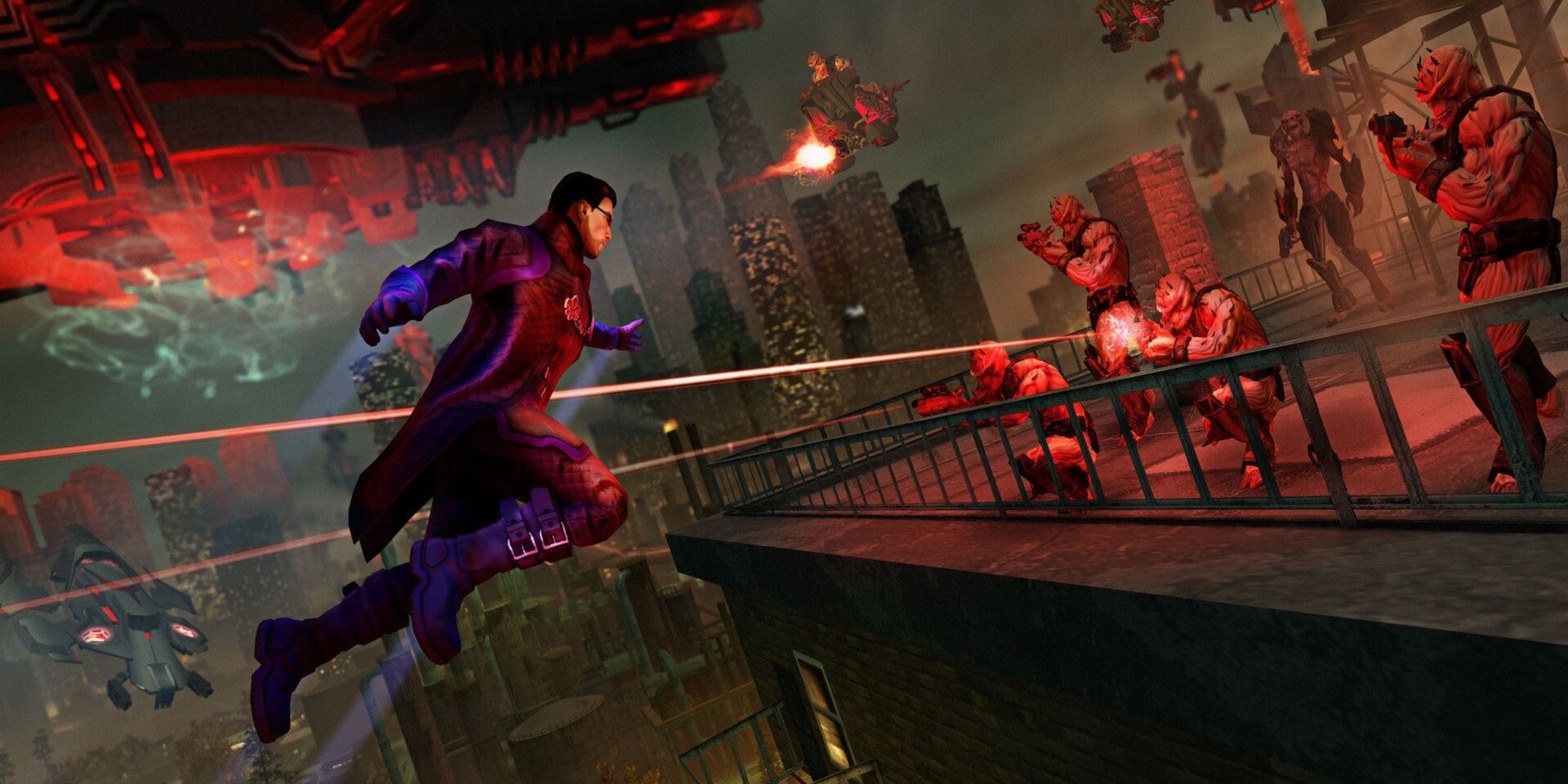 Saints Row is Grand Theft Auto's wild and zany cousin. Latter entries have put humor and wackiness front and center. As such, Saints Row 4 takes the series' over-the-top nature to the highest level.

Not only do you take control of a character who is the President of the United States and a crime lord, but they also have the physical strength and abilities of Superman. Yeah, it's completely absurd and that's why fans absolutely love it. But the world is your oyster and you can do just about anything you want. 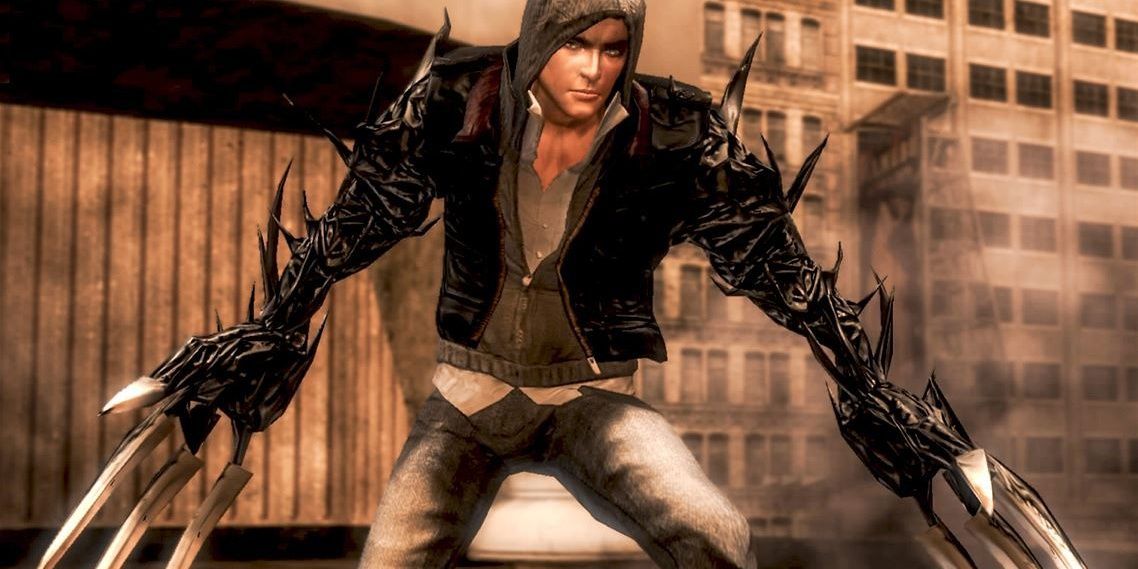 This 2009 game lets you take control of a man by the name of Alex Mercer as he recovers from an apparent bout of amnesia. Oh, and he has ridiculously gnarly shape-shifting powers. Alex attempts to get to the bottom of his condition while stopping a virus in New York City.

Along the way, Alex can be as brutal and relentless as you so desire. Progressing the character only enhances Alex's super-human abilities and physique making him a force to be reckoned with. The only way this game becomes challenging is by throwing hordes of human enemies at Alex, but even then, with your sword arms it's like a hot knife through butter. 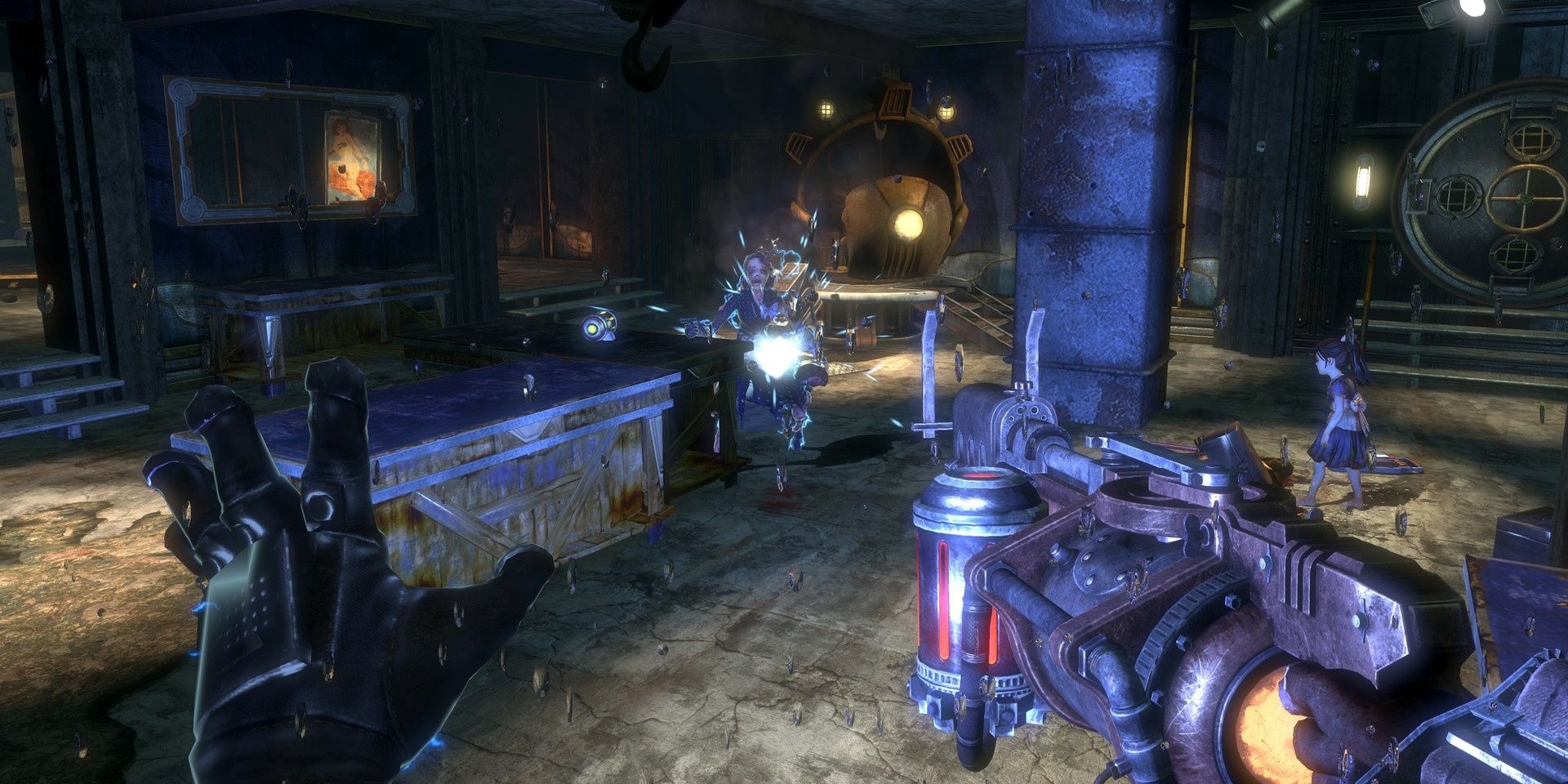 This is one title that almost puts you in the shoes of an overpowered character from the get-go. Instead of being an ordinary human character finding their way through Rapture like the original Bioshock, you are now put into the suit of the bullish Big Daddy – a formidable opponent from the original.

This Big Daddy can also wield plasmids, guns, and, of course, his oversized drill. Splicers don't stand a chance, especially as you begin collecting weaponry and activating plasmids. And when all else fails, bore a hole in your enemies with that drill. 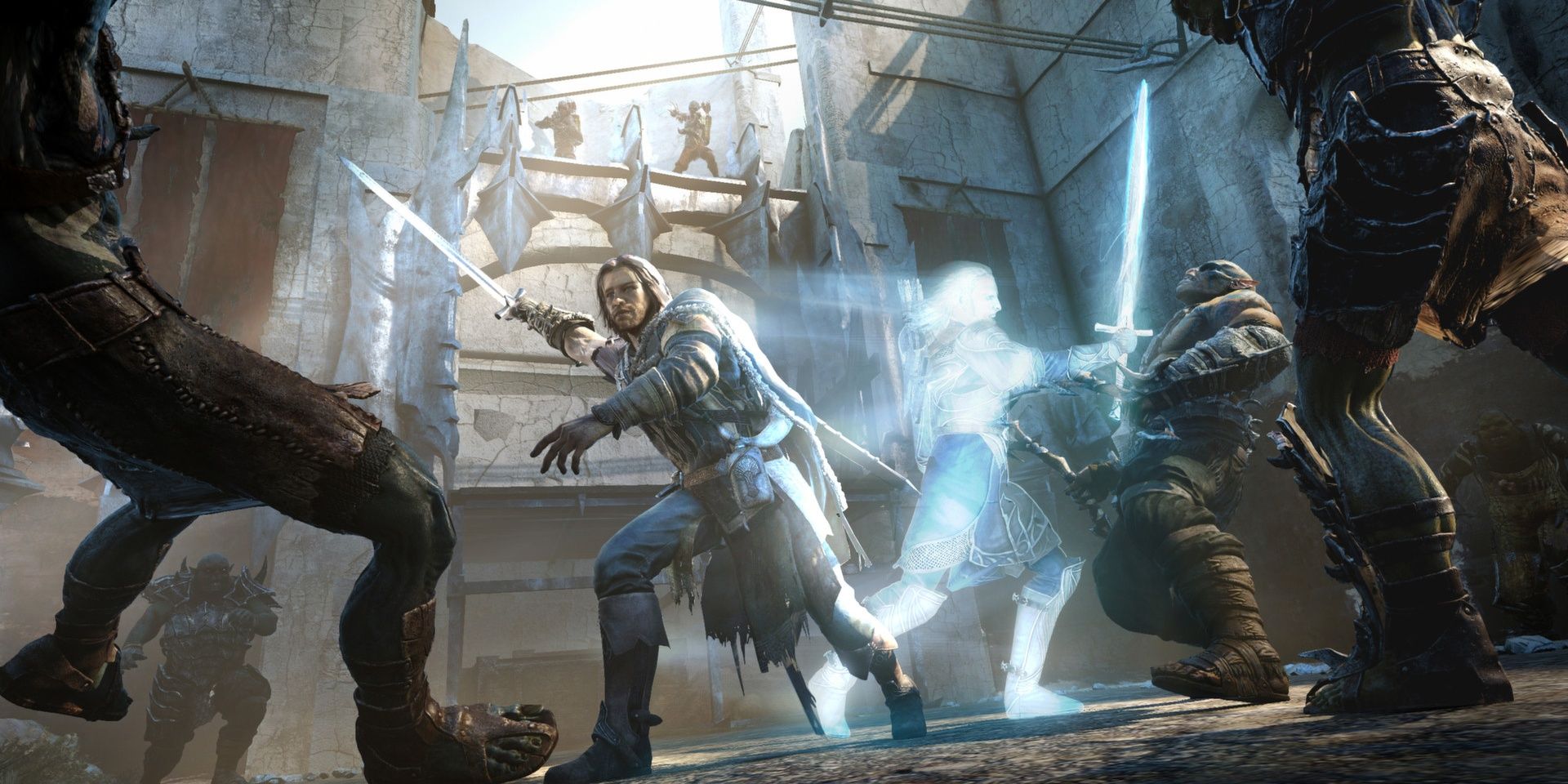 This bleak foray into the world of J. R. R. Tolkien's Middle-Earth allows you to control a ranger by the name of Talion. Like most of the inhabitants of Middle-Earth, Talion has beef with the Dark Lord Sauron. But after joining forces with the spirit of the Elven Lord Celembrimbor, Talion is infused with wraith-like abilities.

In the beginning, stealth takedowns and simple group combat can be challenging. But after developing Talion's abilities, you will have no issue taking out hordes of orcs head-on in the latter part of the game. Talion quickly becomes a ferocious super-being. 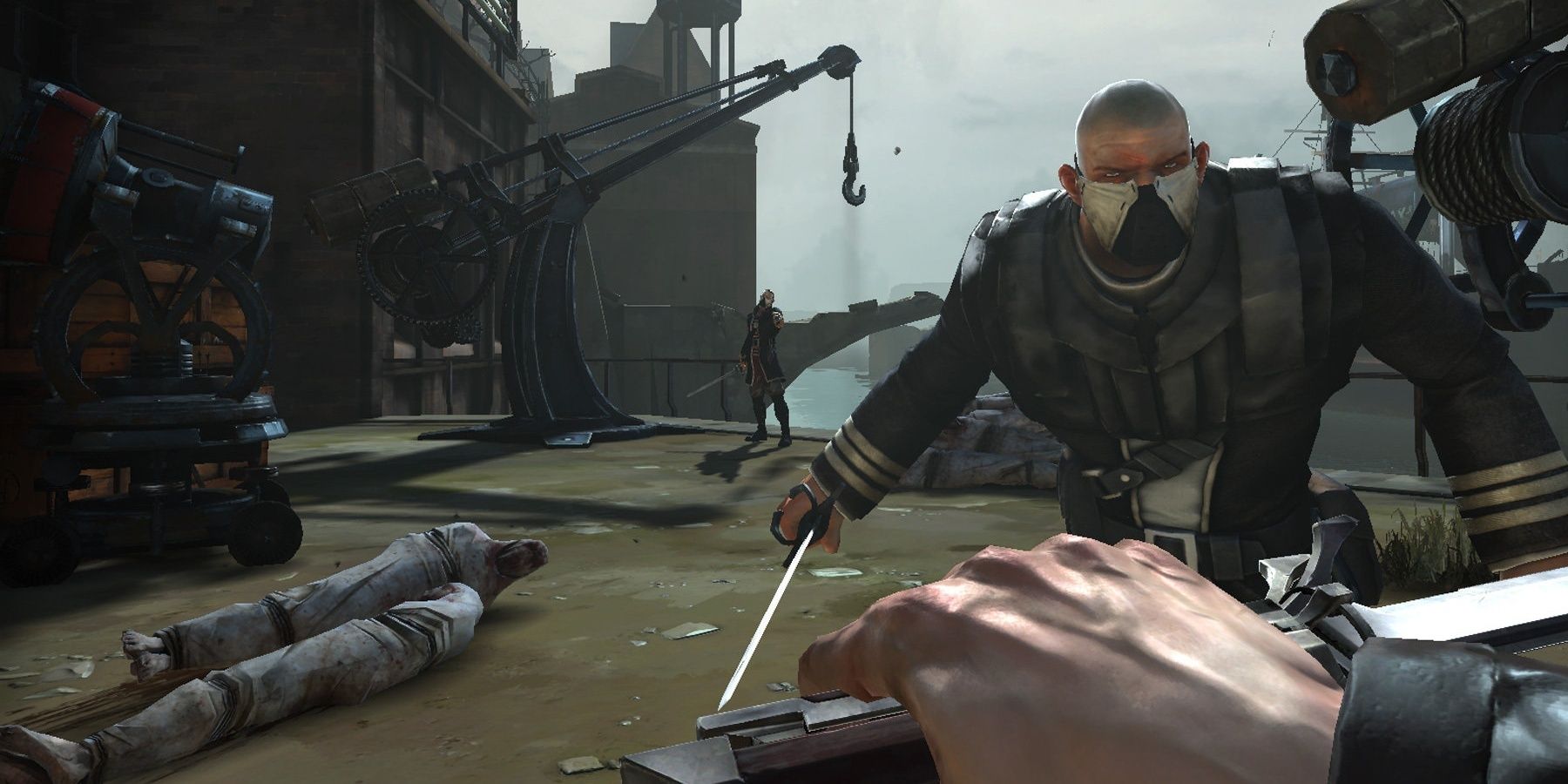 Here's another title that can be rather difficult at first. You control Corvo Attano, one of the coolest hooded assassins in gaming who seeks to rescue the Empress' daughter from her captors in the gothic city of Dunwall. Stealth is the name of the game as things begin. You'll quickly learn that direct confrontations are dangerous.

However, since Corvo is gifted with supernatural abilities that he can acquire throughout the game, he can become extremely powerful. Using the dark magic of the Outsider alongside Corvo's assassin abilities makes him an absolute nightmare. 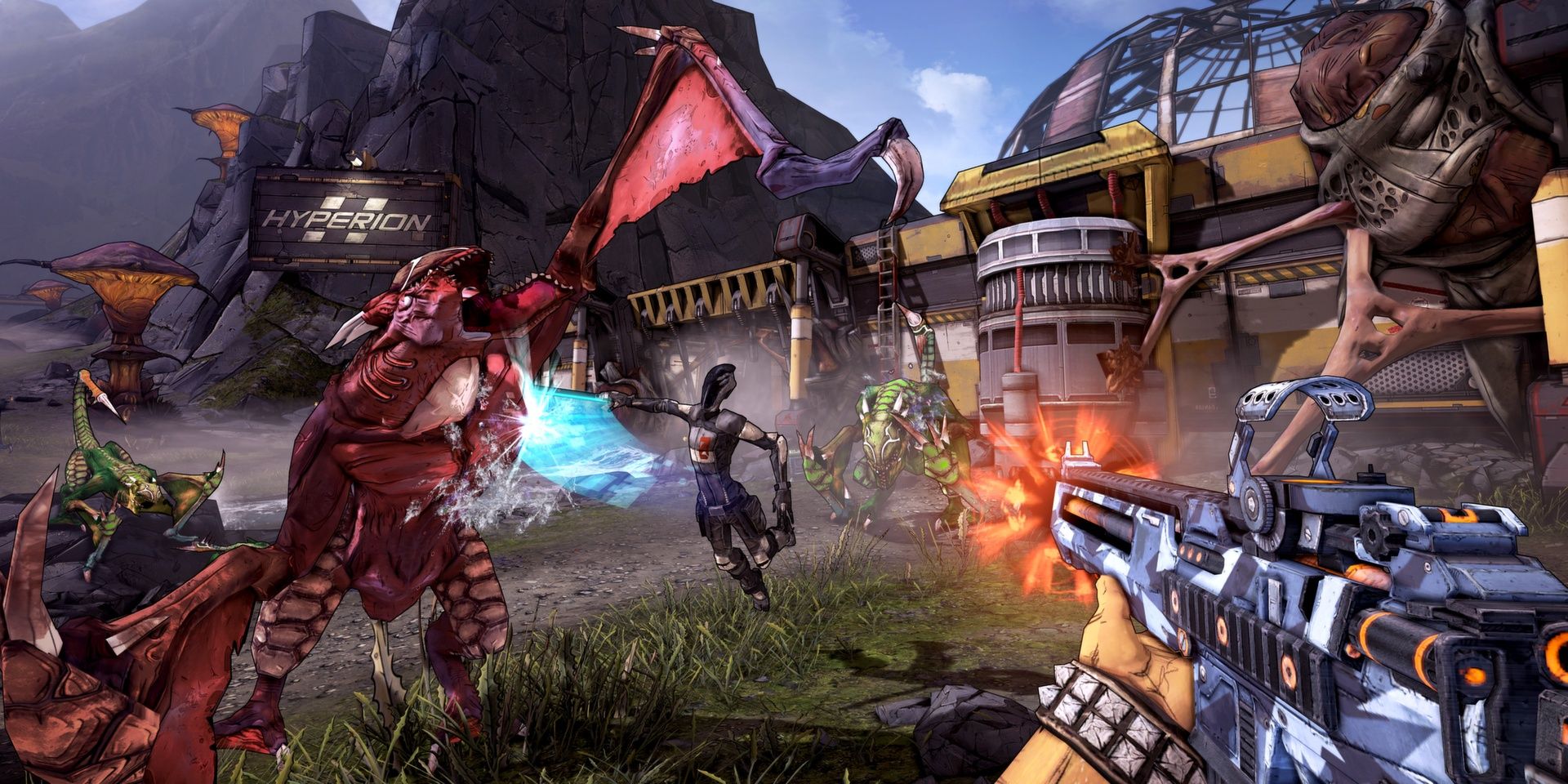 Gearbox's flagship series, Borderlands, is well-known in the gaming community. It really needs no introduction. This first-person looter shooter series will take you on wild and comedic adventures across the planet of Pandora. Like most RPGs, your character is only as powerful as you want them to be.

But sufficient grinding through the plethora of side quests will net you a Vault Hunter who can rain down hellfire on the bandits and creatures that stand against you. Skill trees increase your options for defense and offense and can be exploited to craft overpowered builds. 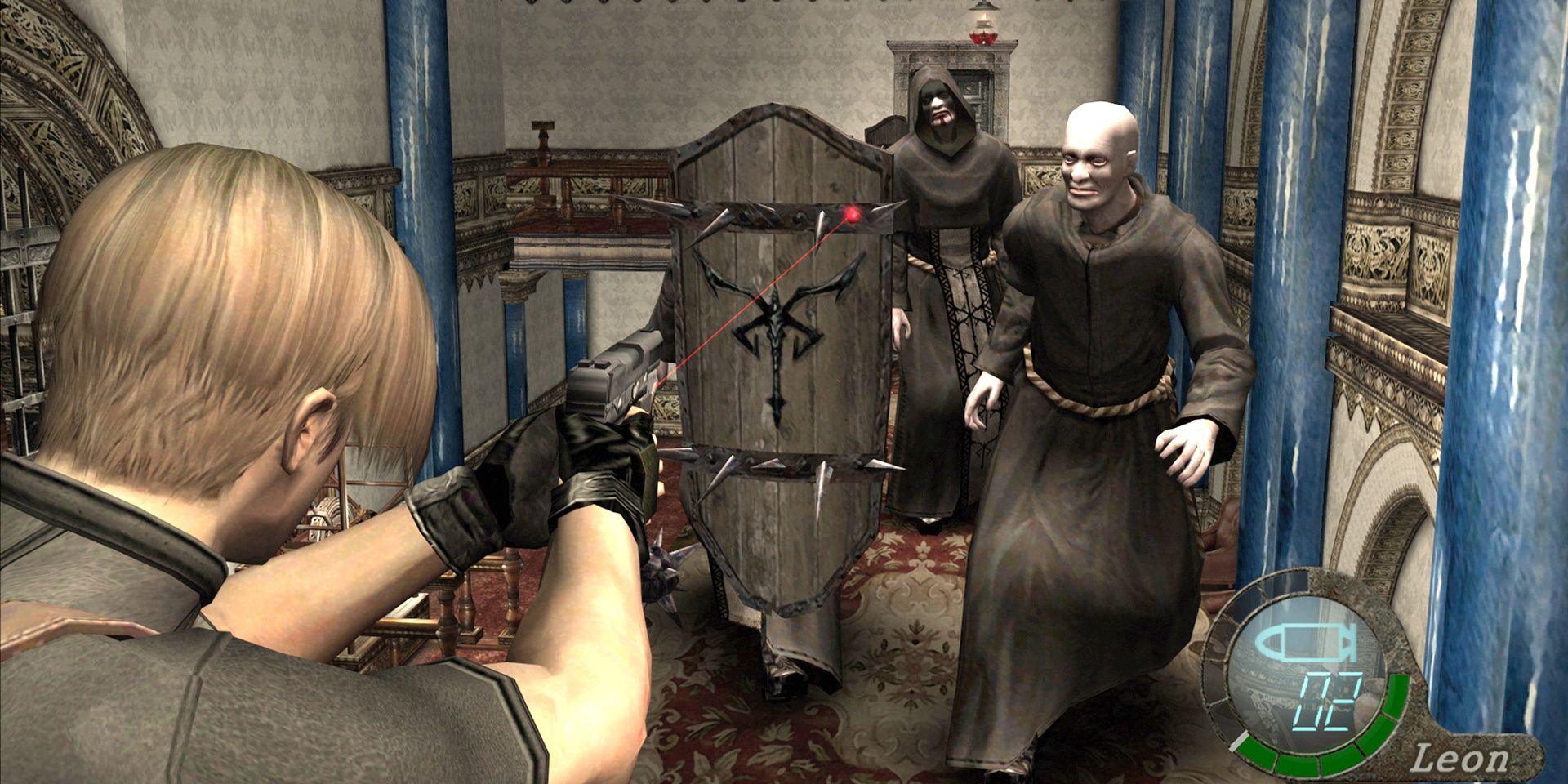 Resident Evil 4 is credited with revolutionizing the way survival horror games are played. Instead of the clunky tank controls of the past games, you can now be more fluid in your actions with the shooter mechanics that have been added to this title.

In the beginning, Leon is assaulted by villagers in a rural settlement in Spain and must survive the onslaught. It's a terrifying intro to an eerie setting that will have you on edge, for a while. Sometime after this moment, however, you begin obtaining inventory upgrades, weapons, and plenty of ammo. Unlike most survival horror games, Leon is capable of dispatching enemies with ease, ALlowing you to rise above the terror makes for a truly overpowered feel.