Minecraft is the ultimate survival sandbox game, allowing you to do anything that you want, and build pretty much anything that you can think of. There is no direction to the game which can be great, but sometimes, you may start to crave a path similar to those in RPGs. Fortunately, there is no shortage of Minecraft mods.

In this list, we are going to look at some of the top Minecraft mods for RPG fans. These range from large mod packs and maps meant to feel like classic RPG, to small mods that enhance your Minecraft RPG experience.

Some of these mods run with older versions of Minecraft. Be sure to check which version the mods are for; you can switch your game to the associated version from the installations tab of the Minecraft launcher. 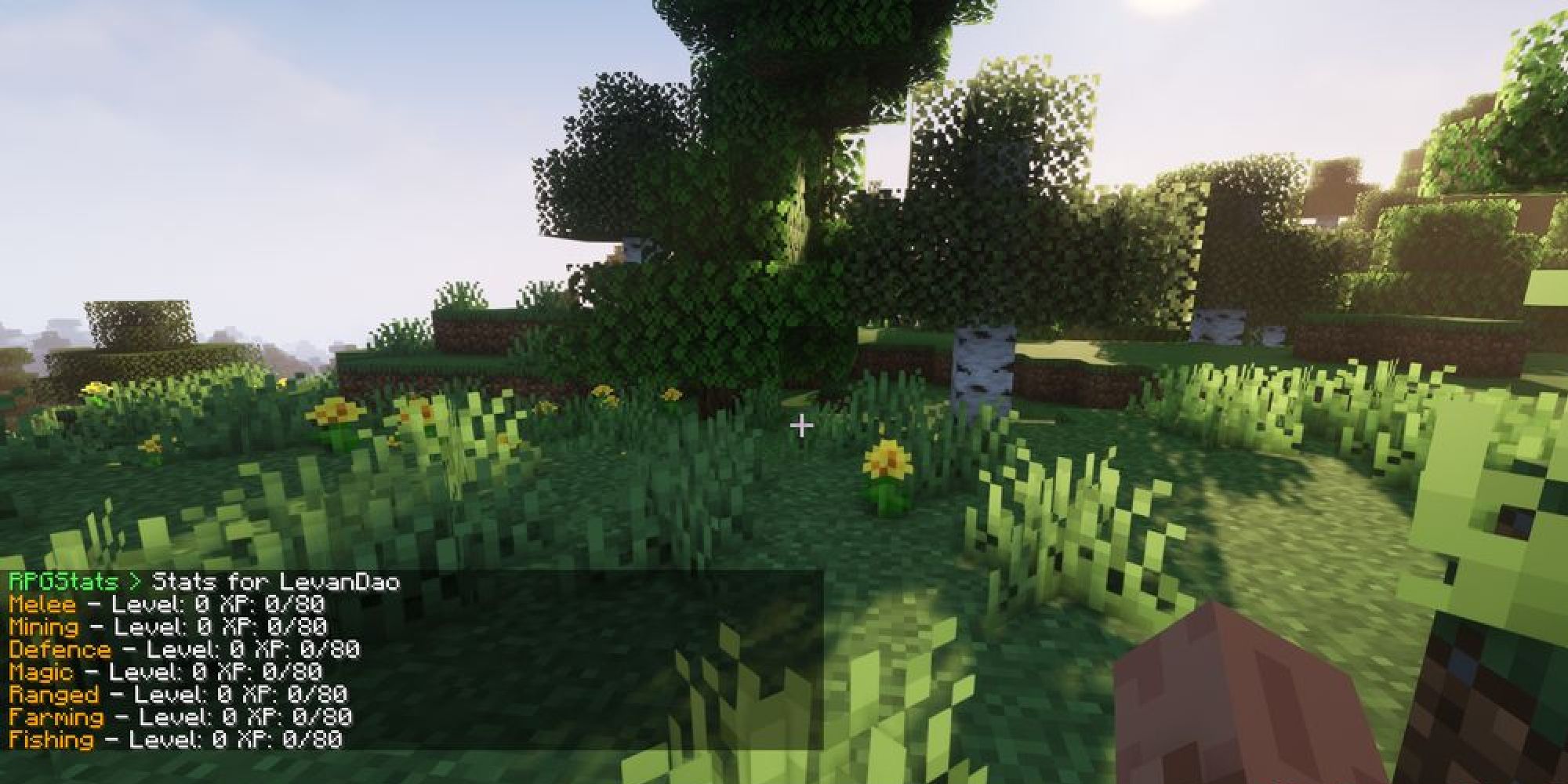 First up, we have RPG Stats. This is a simple mod that displays stats for each action that you can perform. In total, there are six stats, which you find listed below.

In total, you can increase each stat up to level 999. This simple mod essentially rewards you for doing specific actions, like mining. Rather than endlessly mining and coming away with some diamonds, you can now walk away with a few levels that can lead to a bonus, such as quicker mining. 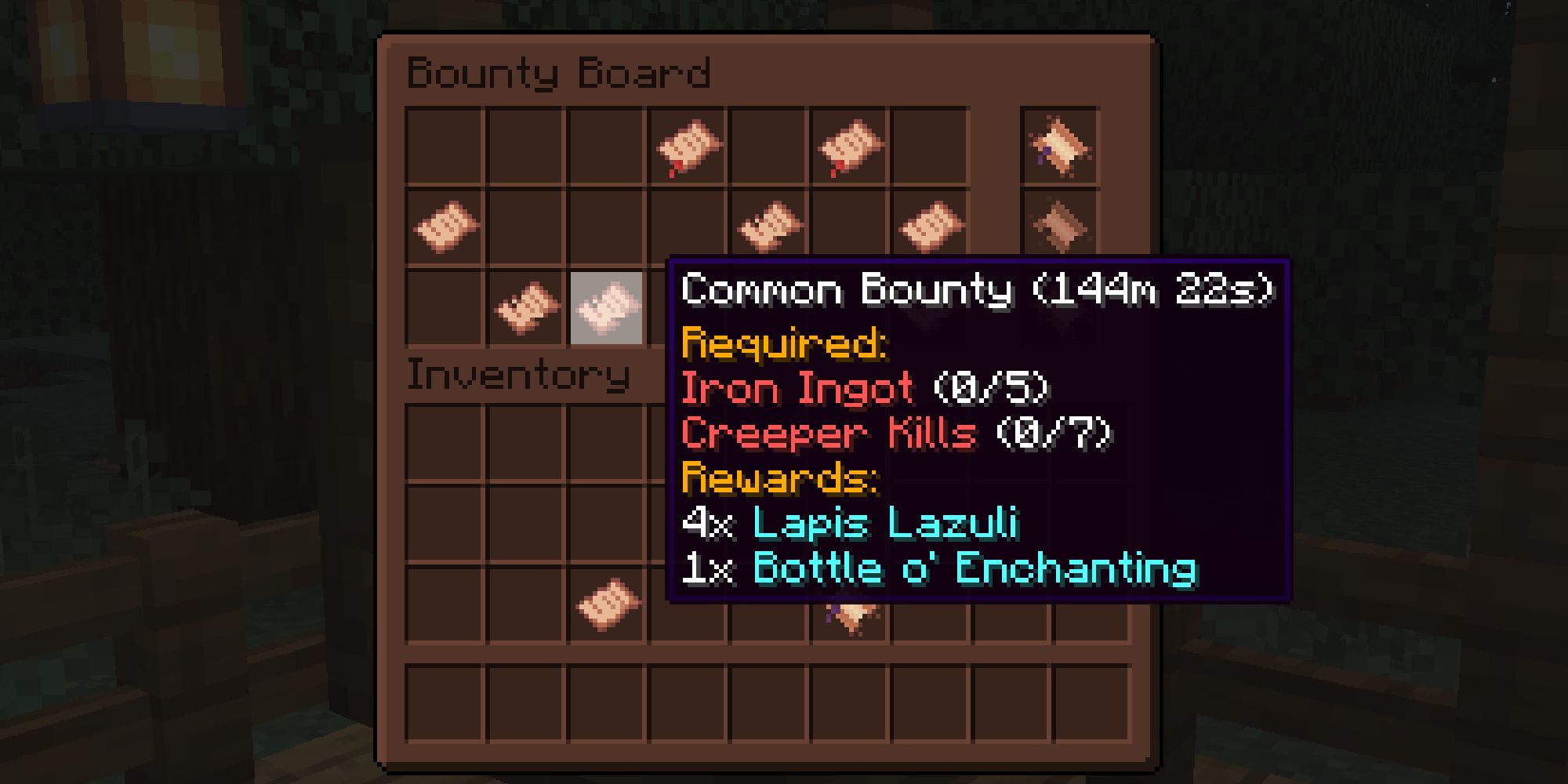 Bountiful is a Minecraft Mod that adds a bounty board to the game. Essentially, these are tasks that you can complete in order to receive a reward. Like bounties in RPGs, some are more difficult that others. More difficult bounties can give rarer rewards, making them worthwhile.

In addition to bounties, Bountiful adds Decrees, which determine the bounties. With an Armorsmithing Decree, bounties that appear on the board will be related to armorsmithing. Overall, this mod is great for guiding you through the world and collecting rare rewards. 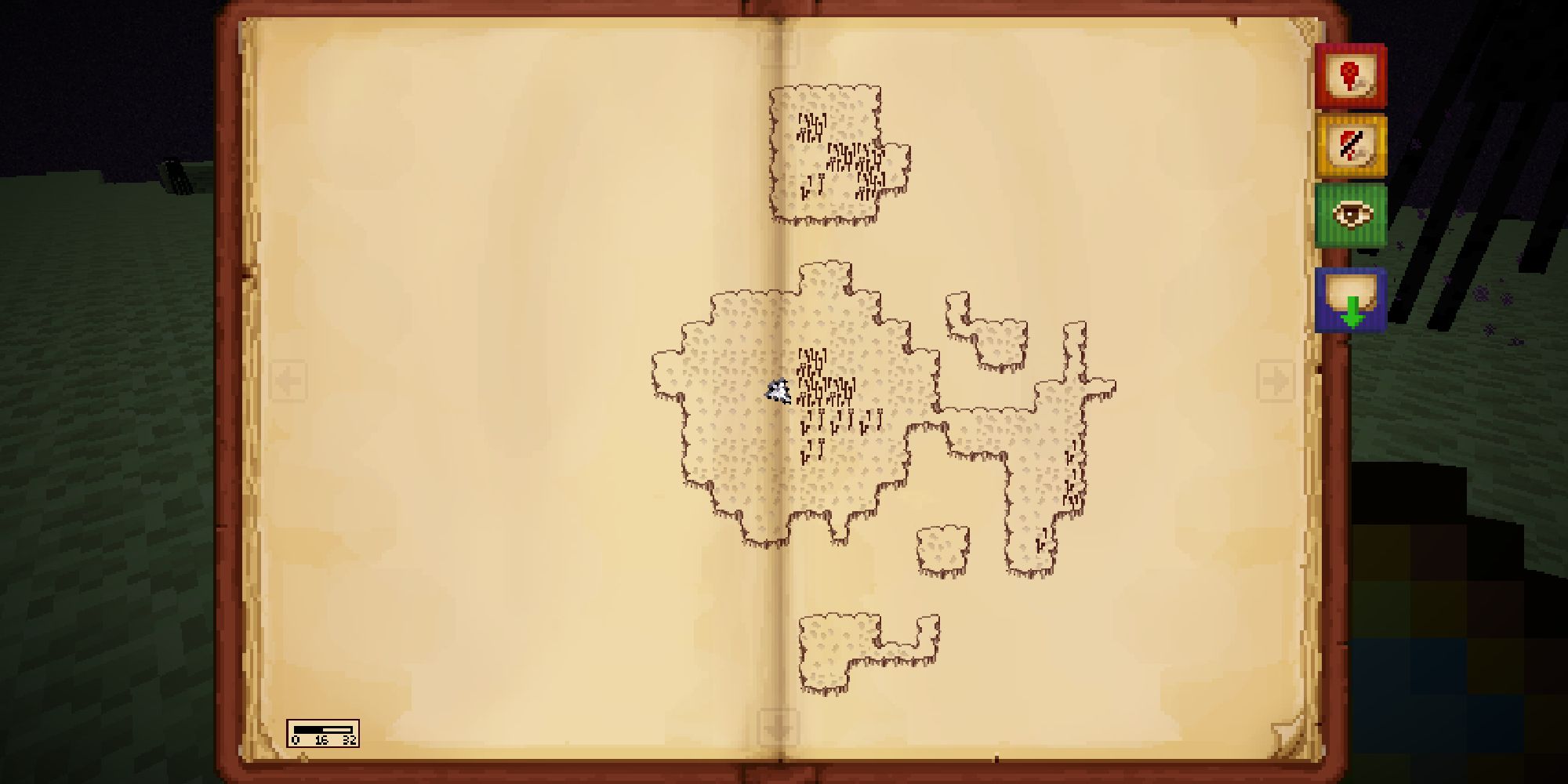 Maps in Minecraft can be useful, but more often than not, you won’t rely on a map for navigation. They don’t cover large enough areas, especially if you use an elytra most of the time.

With Antique Atlas, you can craft a map that allows you to scroll around and place markers. The default map is 16×16 chucks, but you can combine these maps to make it even bigger. Rather than making the image on the map smaller, you can continue to scroll and zoom. You can also find related mods that add some color to the atlas. 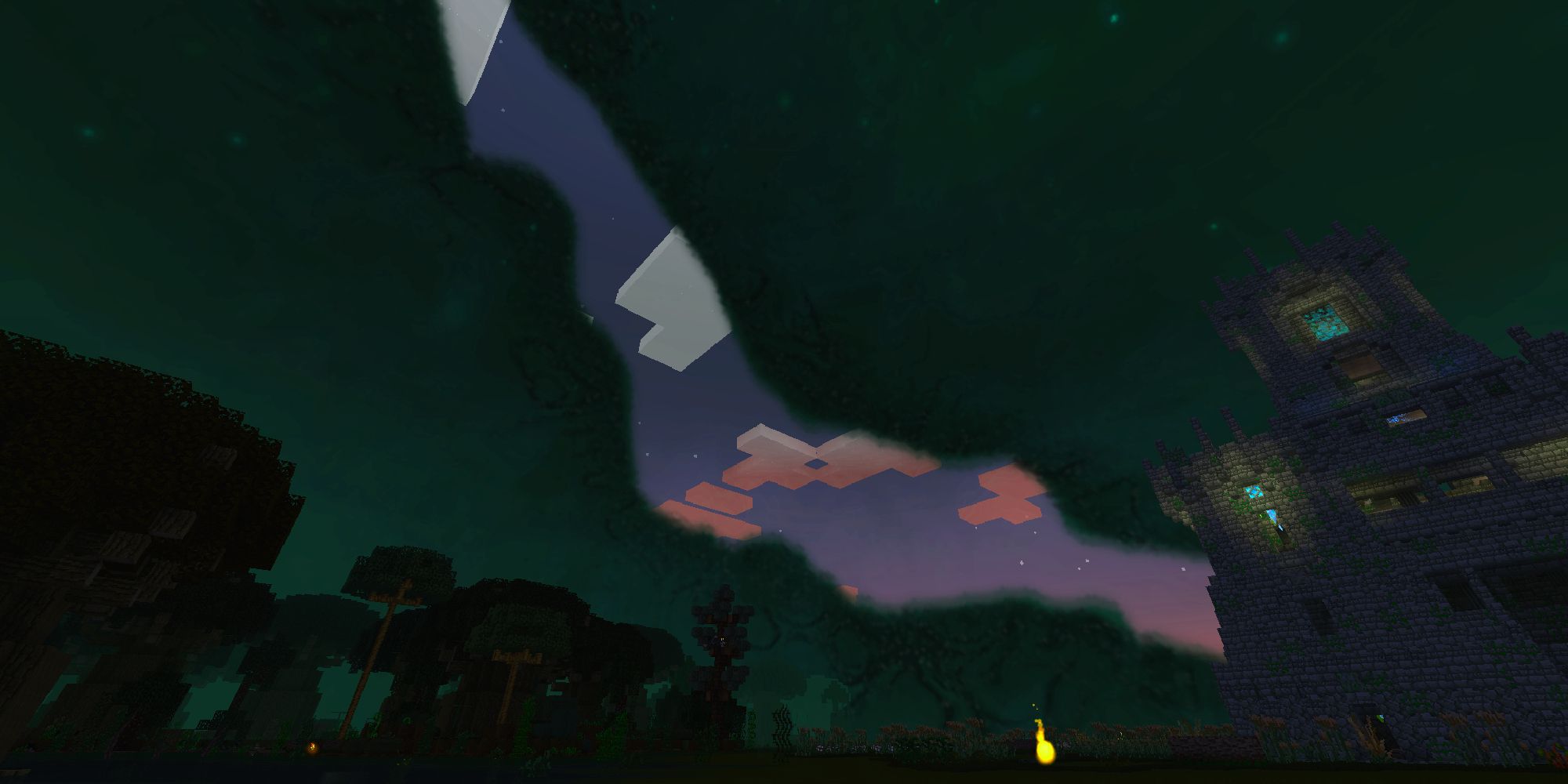 Along with a new dimension, The Betweenlands mod has new mechanics, such as Food Sickness and Stench. The overall sandbox experience of Minecraft is still there, but this mod brings new content and lore. With new advancements, there are now new goals for you to fulfill. 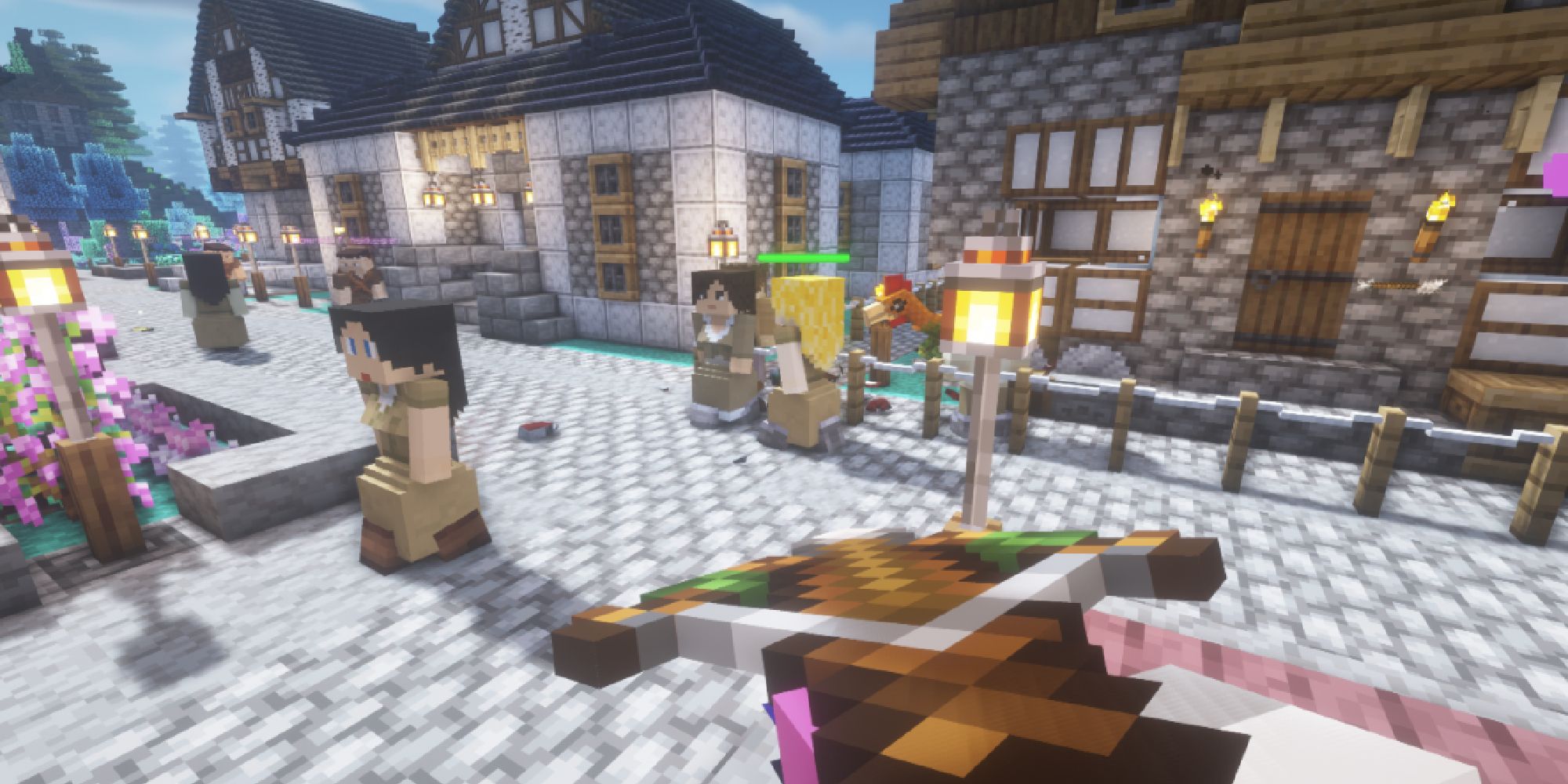 Mineshafts and Monsters is a mod pack bringing tons of quests that you can complete in a main storyline. After doing the initial task of killing a pillager, you will receive a questbook that can be filled with quests.

Rather than obtaining these quests from the start, you will need to build a relationship with villagers by trading; eventually, when you are ‘friends’ with a villager, they will give you tidbits of information, leading to new quests. Mineshafts and Monsters also has side quests, new structures and creatures, as well as a reputation system for the factions in the world. 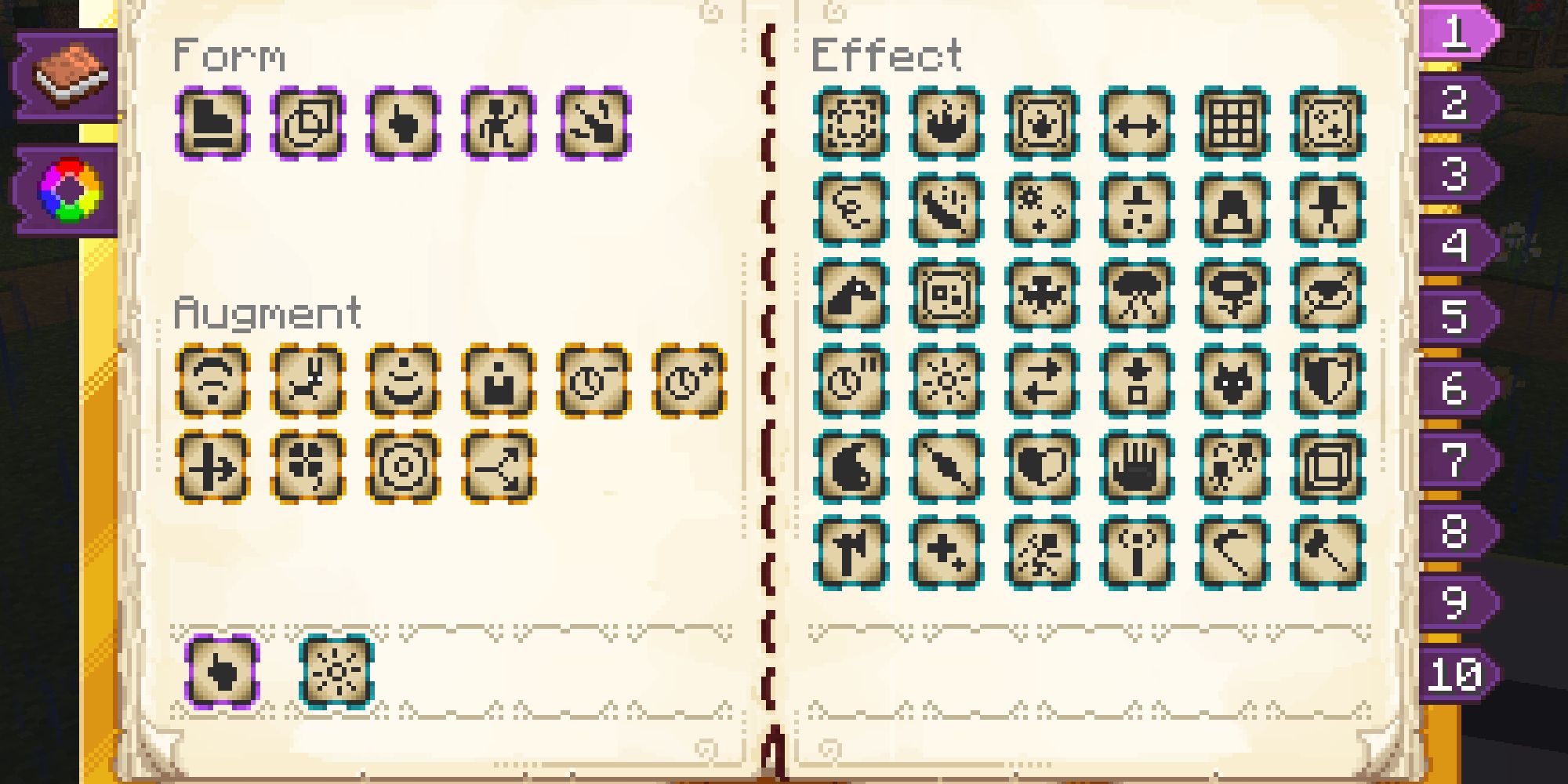 A key point of RPGs is a magic system. Most popular RPGs have some sort of magic, which isn’t really present in vanilla Minecraft. With the Ars Nouveau mod, you will have access to tons of new magical content.

This mod allows you to use spells and enchant artifacts, as well as perform rituals. If your Minecraft base gets too complicated for you to handle, you can also use magical creatures to help. You can either use your magic for good or for evil; the choice is up to you! 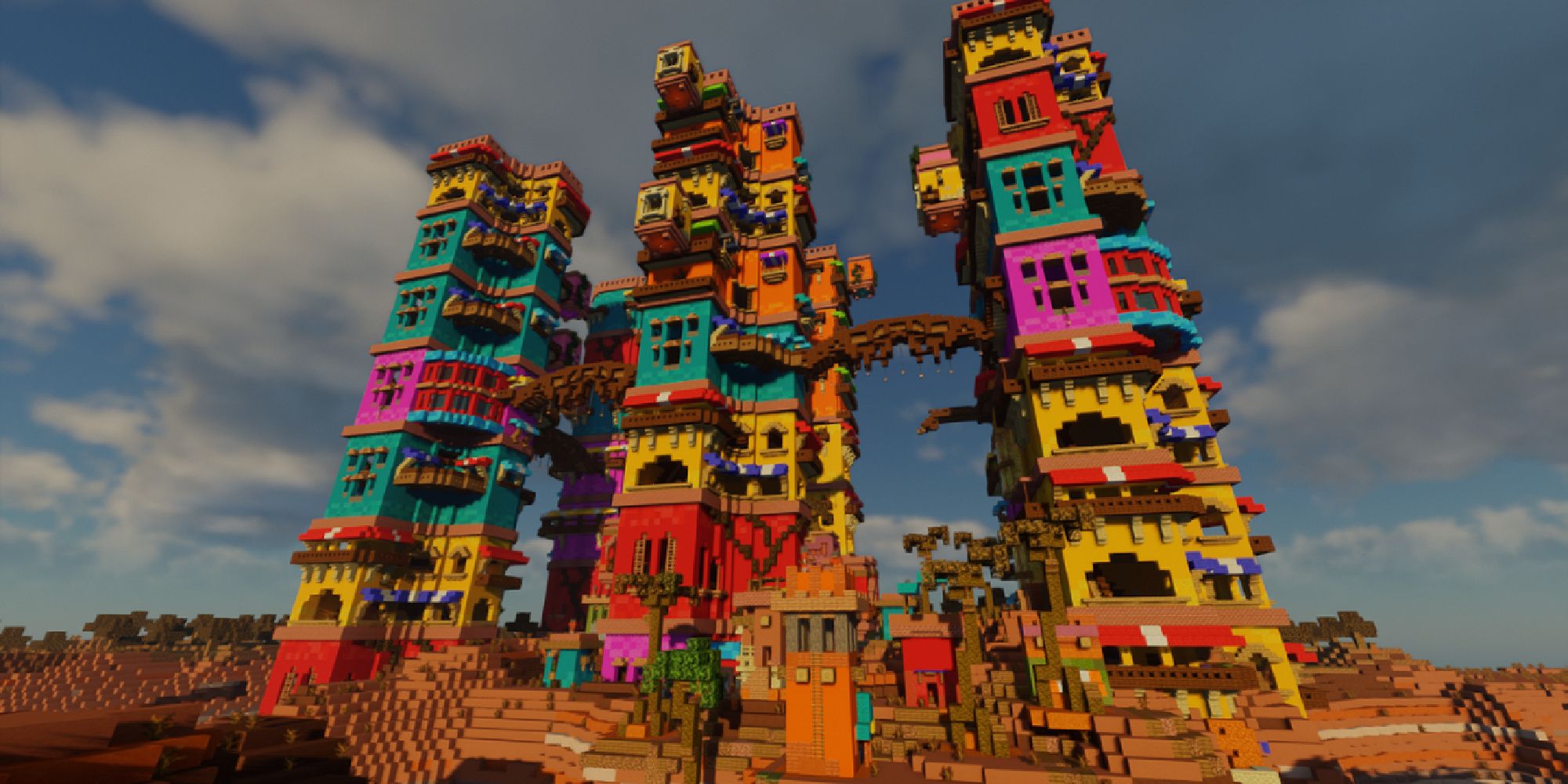 When Dungeons Arise! is exactly what it sounds like; this mod adds dungeons around the world that you can conquer. These dungeons aren’t like the typical Minecraft dungeon though; this mod creates massive dungeons that tower above the surrounding environment.

Now, you can explore huge temples full of winding corridors and dangerous mobs. With each update of this mod, new dungeons are added, allowing you to explore new areas and test your strength. 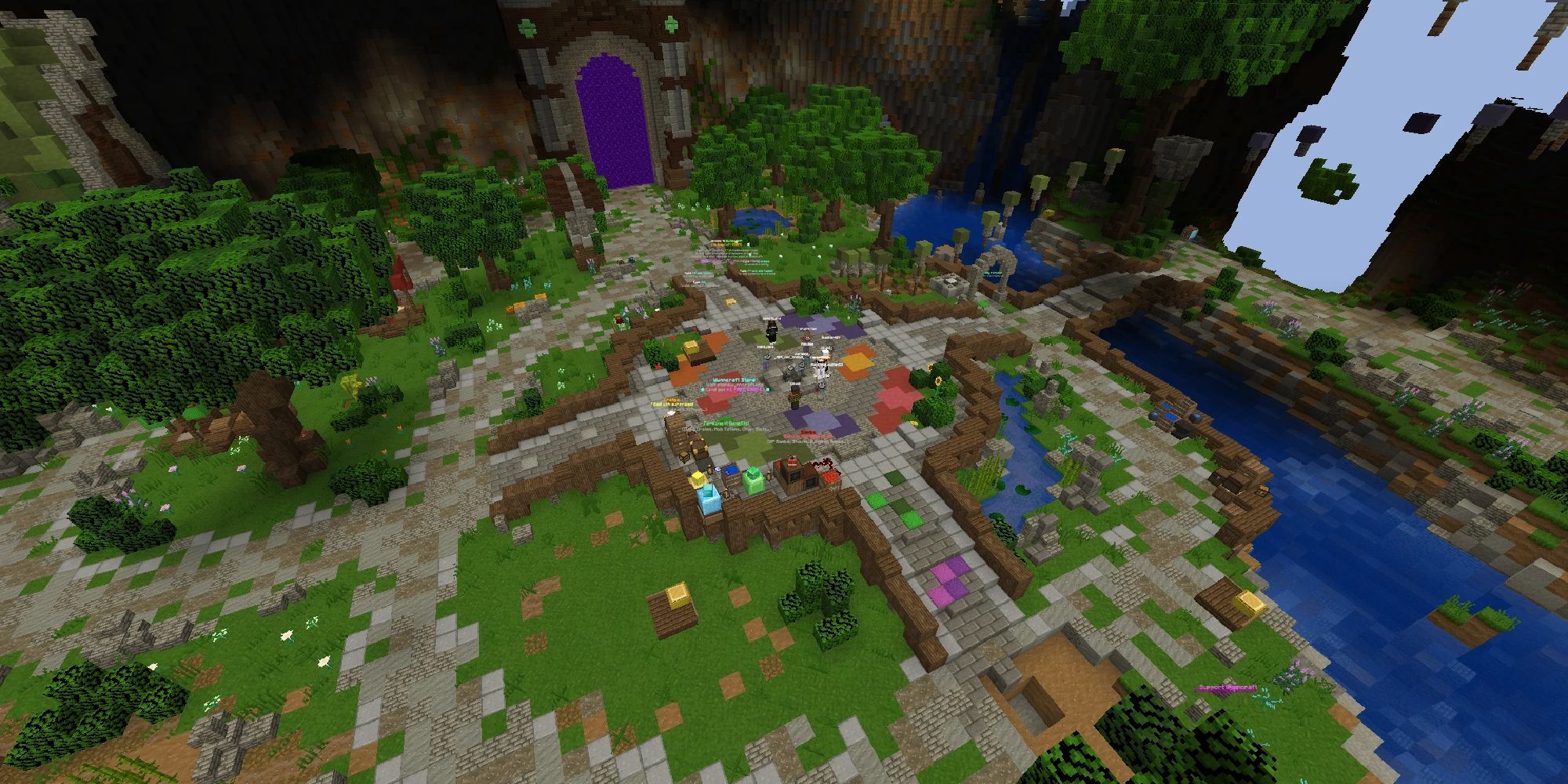 Lastly, we have Wynncraft. This is a Minecraft MMORPG server. While it’s not technically a mod that you can download, it’s definitely a modded Minecraft server. On this modded server, you can choose from five classes and participate in classic RPG activities such as joining a guild or slaying monsters.

The Wynncraft server was founded back in 2011; since then, it has grown in popularity with new content being added. If you are a fan of the YouTube series ‘Hermitcraft’, then you’ll be pleased to know that Grian is one of the original founders of Wynncraft. Overall, if you are looking for a large MMORPG experience, Wynncraft is the way to go.