8 Relatable Things We All Do With A Trading Card Game

Trading card games have been a staple of the tabletop scene for decades now. While there are an incredible number of different games, and there are a ton of experiences to be had, there are definitely universal truths that any person who has played any trading card game can probably relate to.

Some of these things are more angled towards beginners, but other elements are going to be relevant for nearly every player. We are creatures of habit, and some of these habits are going to visit you more often than you may want to admit.

8 Overestimating A Card's Effectiveness Based On The Art 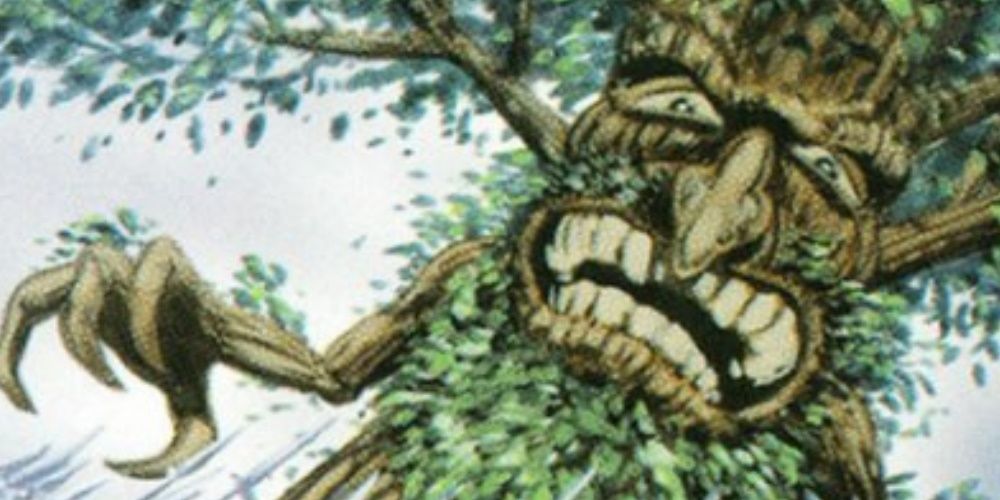 When you are new to a game, and you are still getting a feel for how to play it, you are probably going to be drawn to the visual elements. They are appealing on purpose. These cards contain some incredible art.

And hey, when you pull a giant, horrifying tree monster, there may be a part of your brain that thinks 'Yeah, this thing's got to be good'. But, alas, that tree monster may just be the worst card in the game: one that eats all your resources and barely gives you anything in return for its grotesque cost. It is a story as old as time. Sometimes the card art lies.

7 Underestimating A Card's Effectiveness Based On The Art 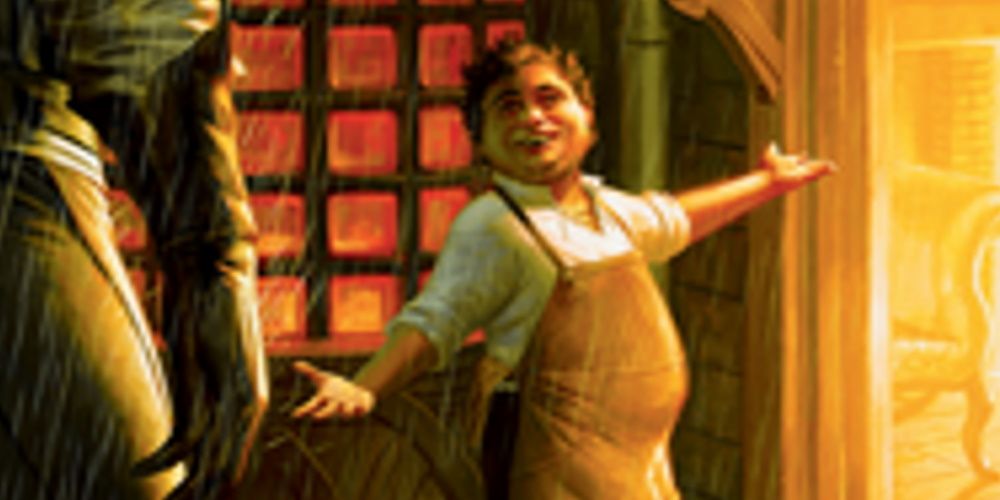 While you may think that you have a bomb-ass deck because you filled it with cool-looking monsters, you may also run into the problem of underestimating your opponents' deck because their cards don't immediately frighten you.

Is it a rookie mistake? For sure, it is. But we all have to start somewhere, and it is hard to look at a card that features a jolly dude being gregarious and feel super intimidated. Your army is composed of horrifying, living trees! What is this dork going to do? But boy, that dude may look like a cheerful innkeeper, but when the life points start to stack up, you will learn to fear him. 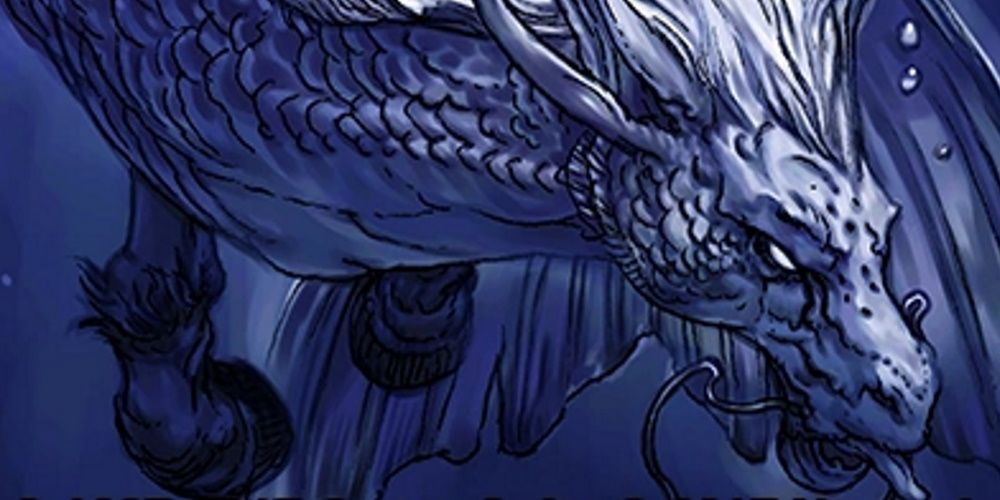 This is a common issue that is sure to afflict most people. You get a potent new card, something that you recognize could be extremely powerful, but you don't have the cards you need to make it work. Of course, we all know how potent the Kelpie can be; hell that card will force your opponent to stop in their tracks. Build up the land around them and pair them will a solid piece of armor, and they could single-handedly win you a match. But it is a water card, my dude. And you only have fire creatures.

You can't just slap a couple of water creatures into your deck and hope that you get them in time to summon your mighty Kelpie. It isn't going to work. You are just filling your deck with cards you are never going to be able to play. Stop it! Get help! 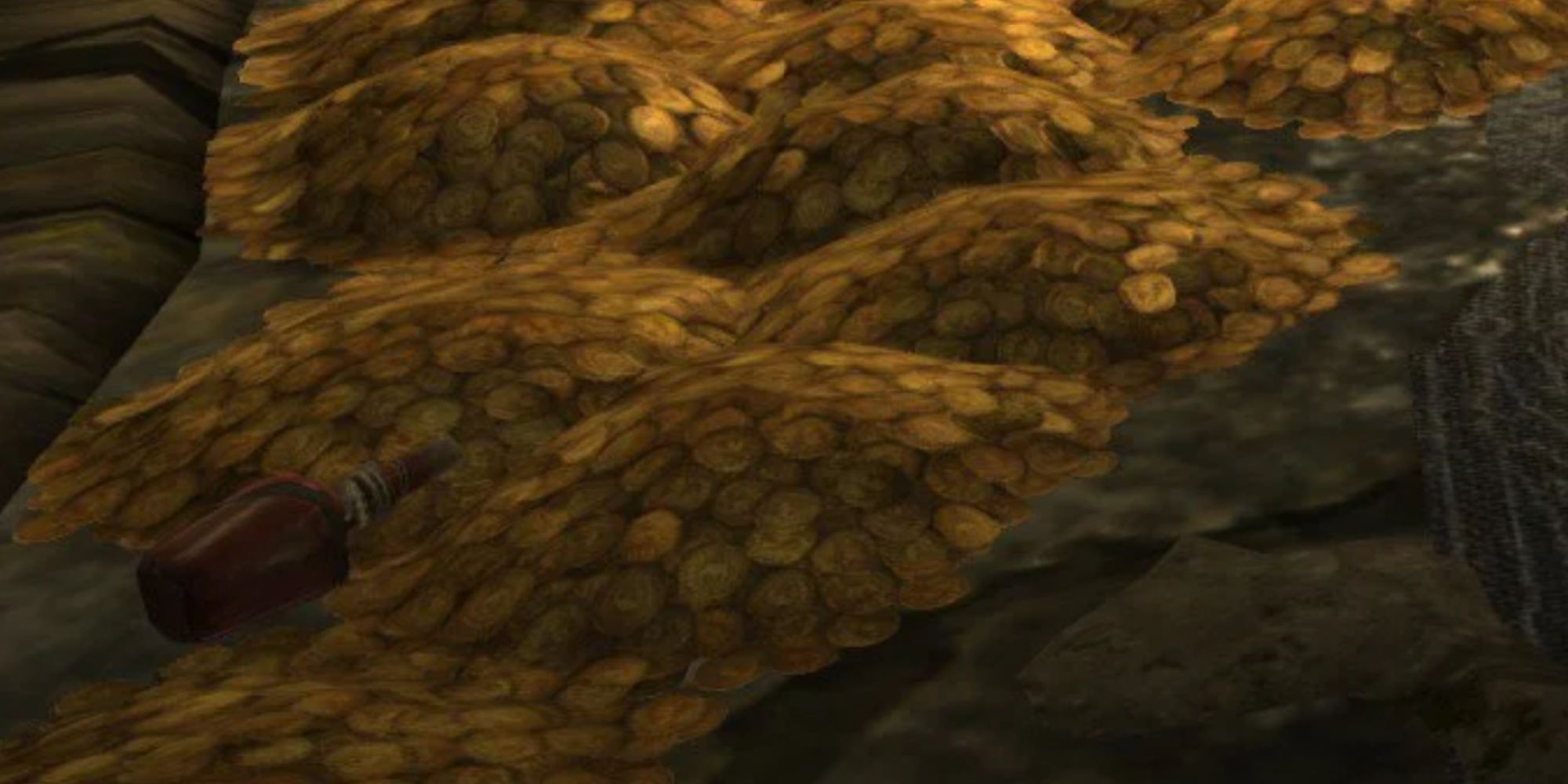 Every good trading card game strikes a balance between potency and cost. This is an innate element when it comes to these games. And we get it, when you start reading the effects of some of the most powerful cards, you are going to start salivating. Holy crap, this card forces them to discard their hardest-hitting creatures? And this one limits their ability to enhance their cards! Oh my lord, this card can steal any item they equip in battle and use it against them!

It is all so alluring; but if you aren't keeping track of what they cost, you are going to find yourself playing rounds where you have a hand of badass cards… and you can't play a single one of them. You have all the power in the world, just none of the resources necessary to access it. 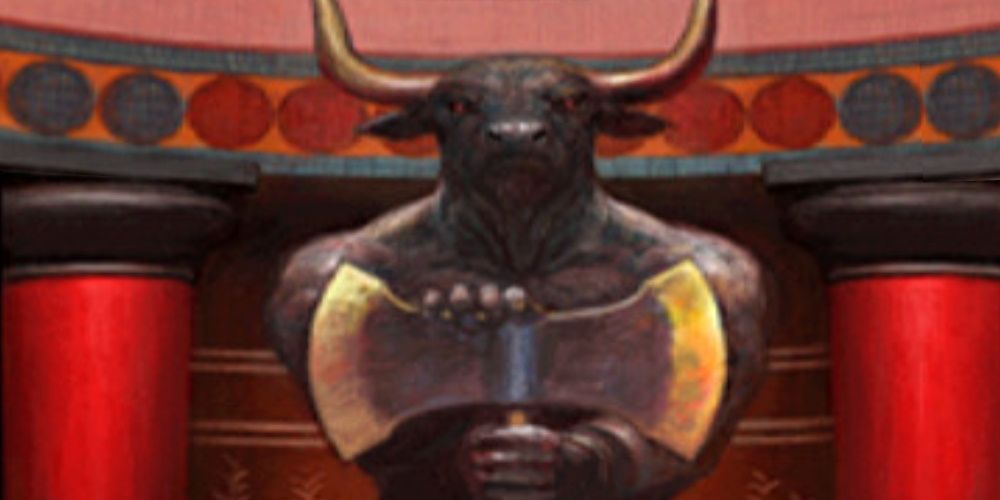 Look you've come a long way. You've fought many battles, and you have acquired a pretty decent little deck. But it is time to face facts; that Minotaur is just an okay card. Doesn't it seem a little too expensive given that it doesn't have any unique abilities?

Right now we know you are looking to find a place for your shiny new Gladiator. You know, that card that has a better attack stat and gets a critical strike against every element. The card that has the same summoning cost as your Minotaur. But your Minotaur is your boy, you say. He's been with you since the beginning, you cry. Look, if you really love your Minotaur, it is maybe time to let it go. Stop dragging out the inevitable. He's tired. Let him rest. 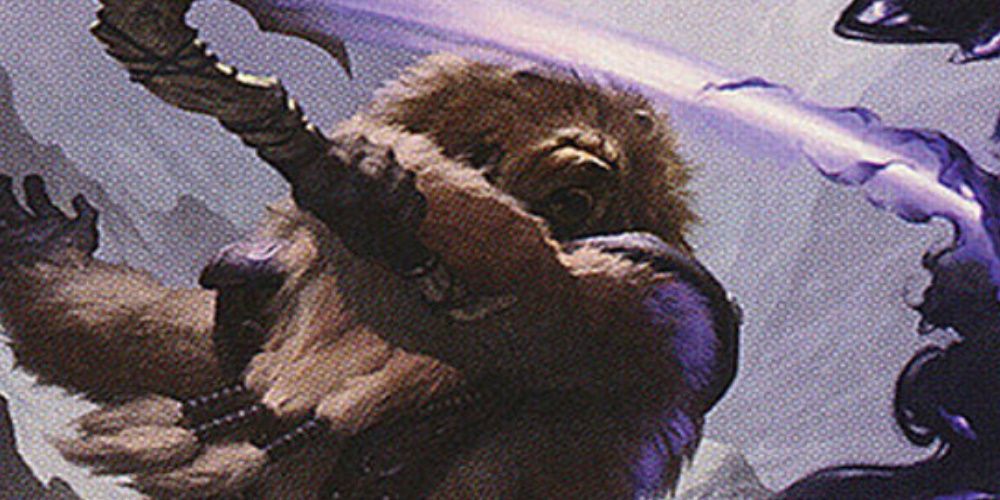 Okay, we get it. You have an amazing card that is capable of dramatically shifting the tide of battle. ‘Maybe it could cinch the victory’, you ponder. Maybe this is your ace in the hole! But here's the thing, it requires a decent amount of setup, and you don't have any of the other pieces you need in order to make it work.

More importantly, you desperately need a spell card, and you have to discard something. Are you really going to hold onto a giant maybe and discard a vital piece of armor instead? Sometimes you just need to know when to fold them, my friend. Sometimes what you need now is way more important than what you may need at some point in the distant future. 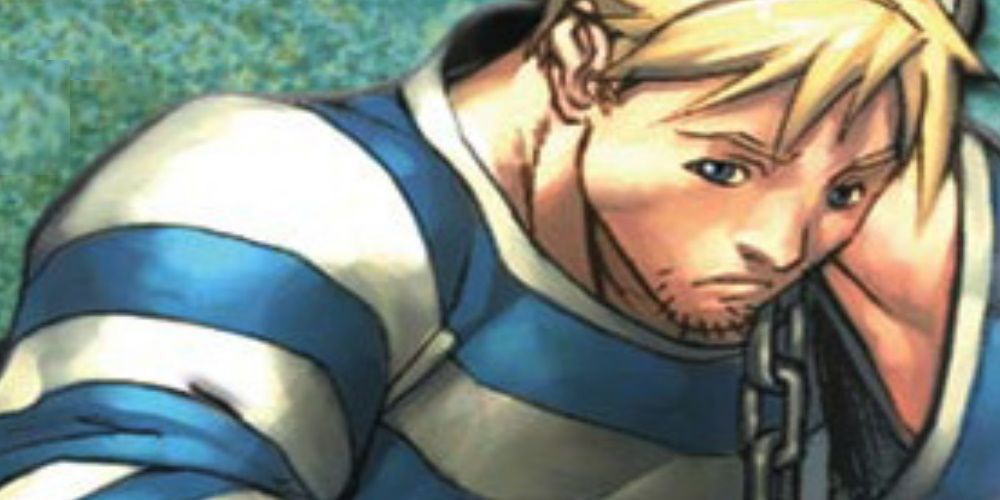 Much like in life, all your plans can fall to pieces within a moment's notice. Oh, you had a string of potent attacks? One lead into that other? You thought you were going to be able to take the whole game? Sorry, bucko, you have to get rid of one of 'em. It is time to Sophie's Choice your hand.

Which is it going to be? Maybe you can discard that Crack Kick, but you were banking on being able to use its enhance ability to make it easy to pass the next attack. Or maybe Bad Stone? But that is your attack with the lowest cost. Deep down inside you know that it doesn't really matter what you do, your game plan has been scuttled, friend.

1 Feeling Invincible When Your Convoluted Strategy Actually Pays Off 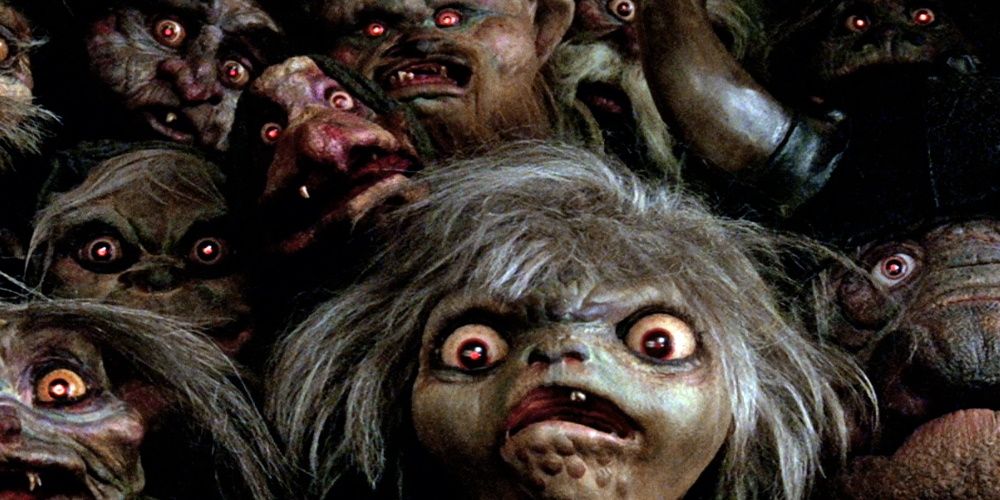 Oh, my army of goblins is weak, are they? Well, allow me to introduce you to the Goblin King. Which, naturally, summons two Goblins for every Goblin that is already in the playfield. And, look at that, I now have 12 goblins on the playfield. That's a lot of goblins!

Wait a minute, what does this other card do? This Goblin Shaman that I played a turn ago? Huh, once there are five or more goblins on the playfield every goblin receives a second turn? Oh my, I believe that means that you have no more HP left! It would seem as though… you are dead! Another victim of the goblin horde! BEND THE KNEE TO YOUR NEW GOBLIN GOD!!!