The opening sequence of a game has to accomplish a singular, simple thing: draw you in to keep playing. This could be achieved by simply explaining the setting and giving you a tutorial level that calmly explains the mechanics and minutia of the game. But, this would be kind of boring, wouldn’t it? Who wants to be talked to for at least an hour out of your life?

No, there’s just something about a game that grabs you by the hand and runs full speed into the plot that makes you ask questions but with no time for answers because you have to grab that weapon on the floor right now and defend yourself. It’s chaotic and wild, but it creates intrigue at breakneck speeds. 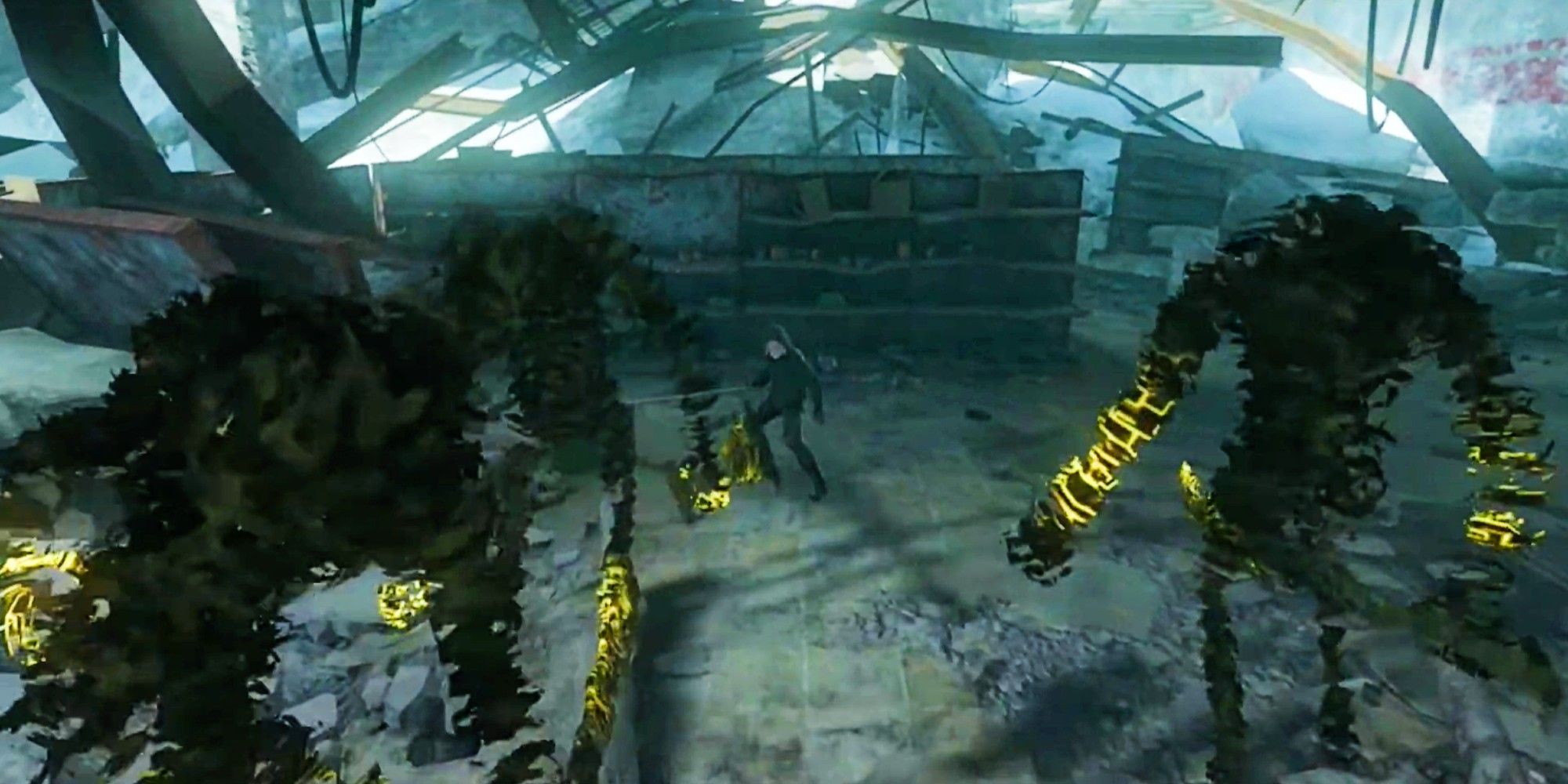 The Nier series is known to not pull any punches with your emotions or the different subject matters regarding humanity versus inhumanity. It takes actions typical of video games and makes you question your humanity in the role you're playing in the narrative.

But instead of overtly setting these questions up for the rest of the game, Nier: Replicant throws a bunch of shades and magic at you without context, before abruptly snatching it away. It's a short sequence, but packed with questions you are drawn to find the answer to. 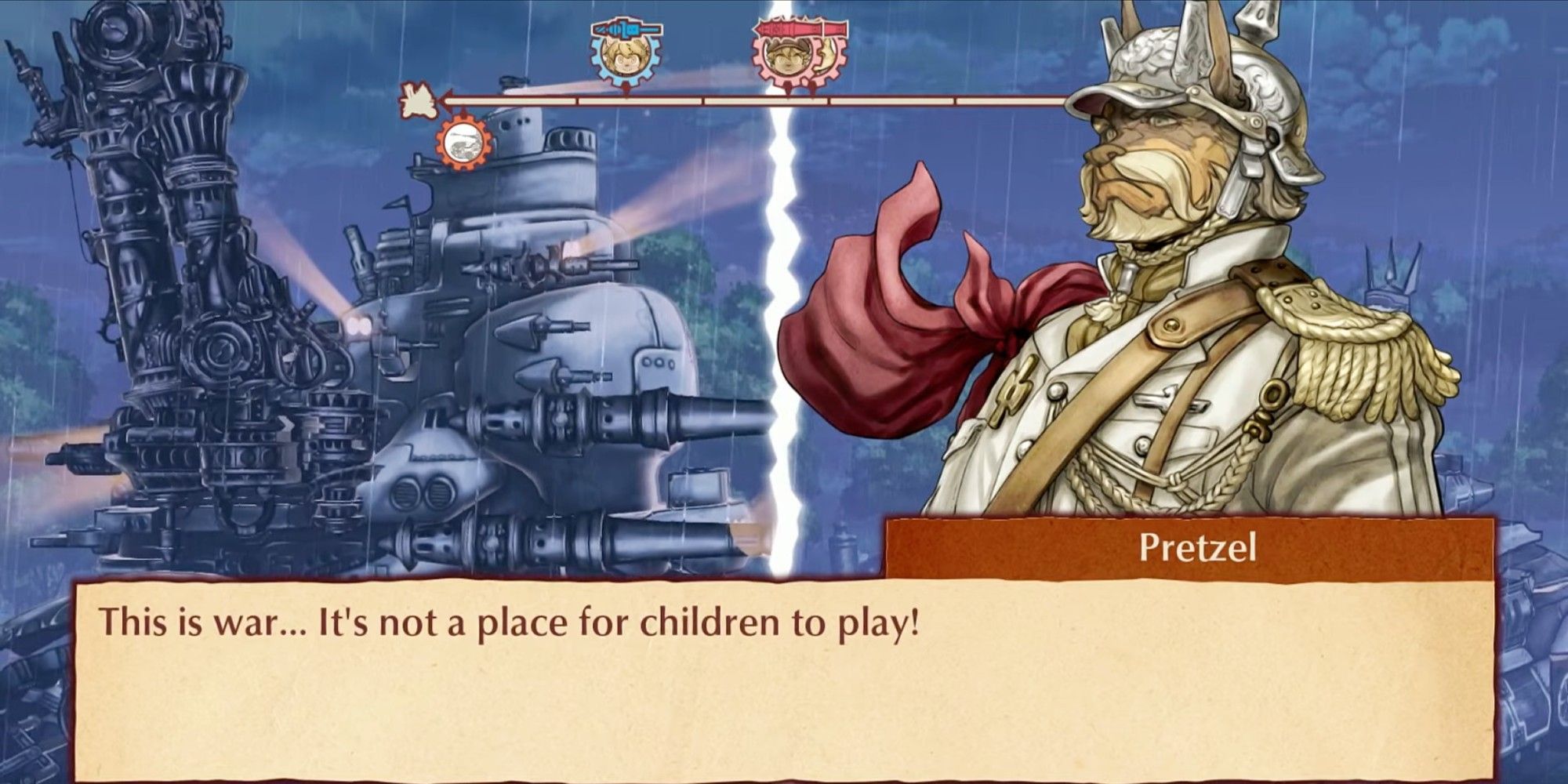 Fuga: Melodies of Steel drops you into a group of kids who are trying to outrun the dangers of war inside their newly-found fortress of a tank, both a means to protect themselves and to fight back. You feel for these kids and are compelled to help them on their mission.

The darkness of a rainy night and the constant barrage of enemies they face down is bleeding enough, but once you reach the end of the opening sequences, it becomes all too clear that this is just the tip of the iceberg of pain they'll have to endure to find their families. 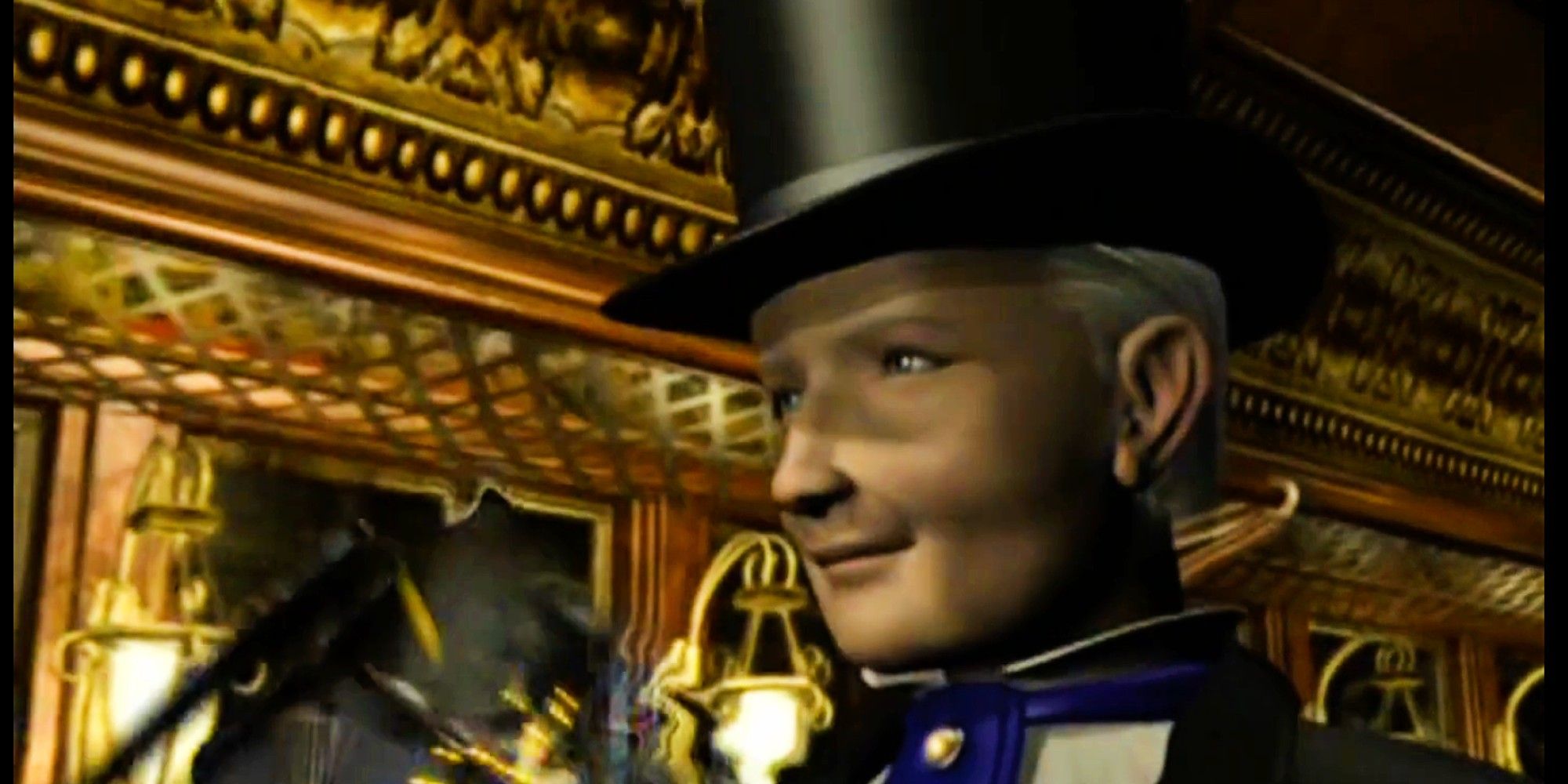 It's rare to see a magician in video games outside comic relief or one-off jokes, so when you first encounter "magician" Roger Bacon in Shadow Hearts, you're initially put into a false sense of security as you see the man remove his top hat and politely make his way through the train.

So, when you see the same jovial magician committing atrocious acts of violence and murder, naturally, you'd be taken aback. See, Mr. Bacon here has a mission that involves a young woman you are protecting, and what starts as possible horror movie material transforms into an action train chase on top of the carts, and a fight breaks out ending in your defeat. Not even ten minutes into the plot, and you're already done. Talk about unlucky. 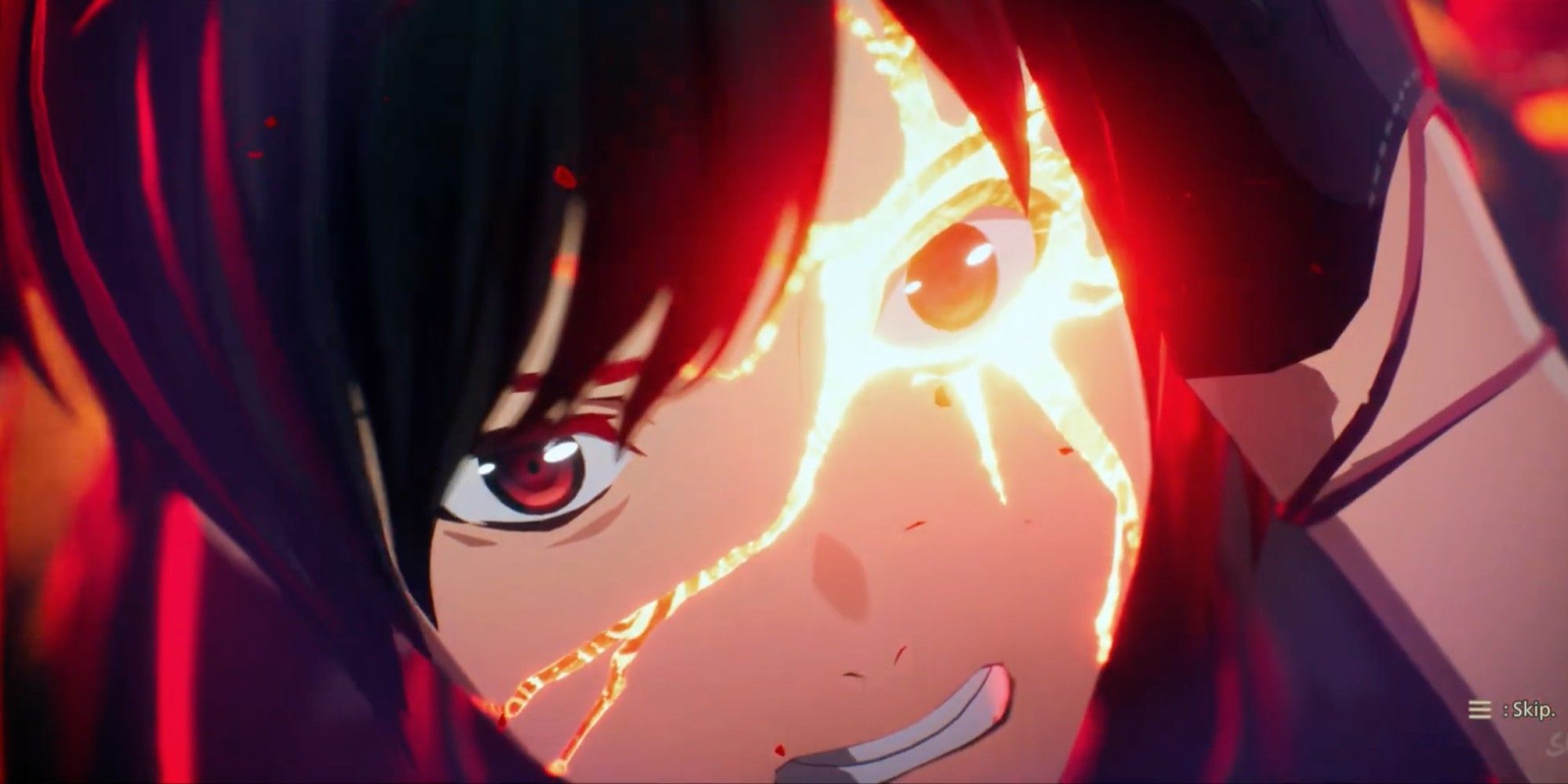 Scarlet Nexus doesn't cheap out on having two protagonists by giving them the same story but just gender swapped. Whether you play as Kasane or Yuito, there is a different perspective on how things play out and come together as the story progresses.

They do, however, have the same opening as new graduates of the Other Suppression Force (OSF), by running a gauntlet of dangerous creatures that can take them out. All of this is small-time compared to when all hell breaks loose immediately after due to the coup de grâce taking place upon your return. 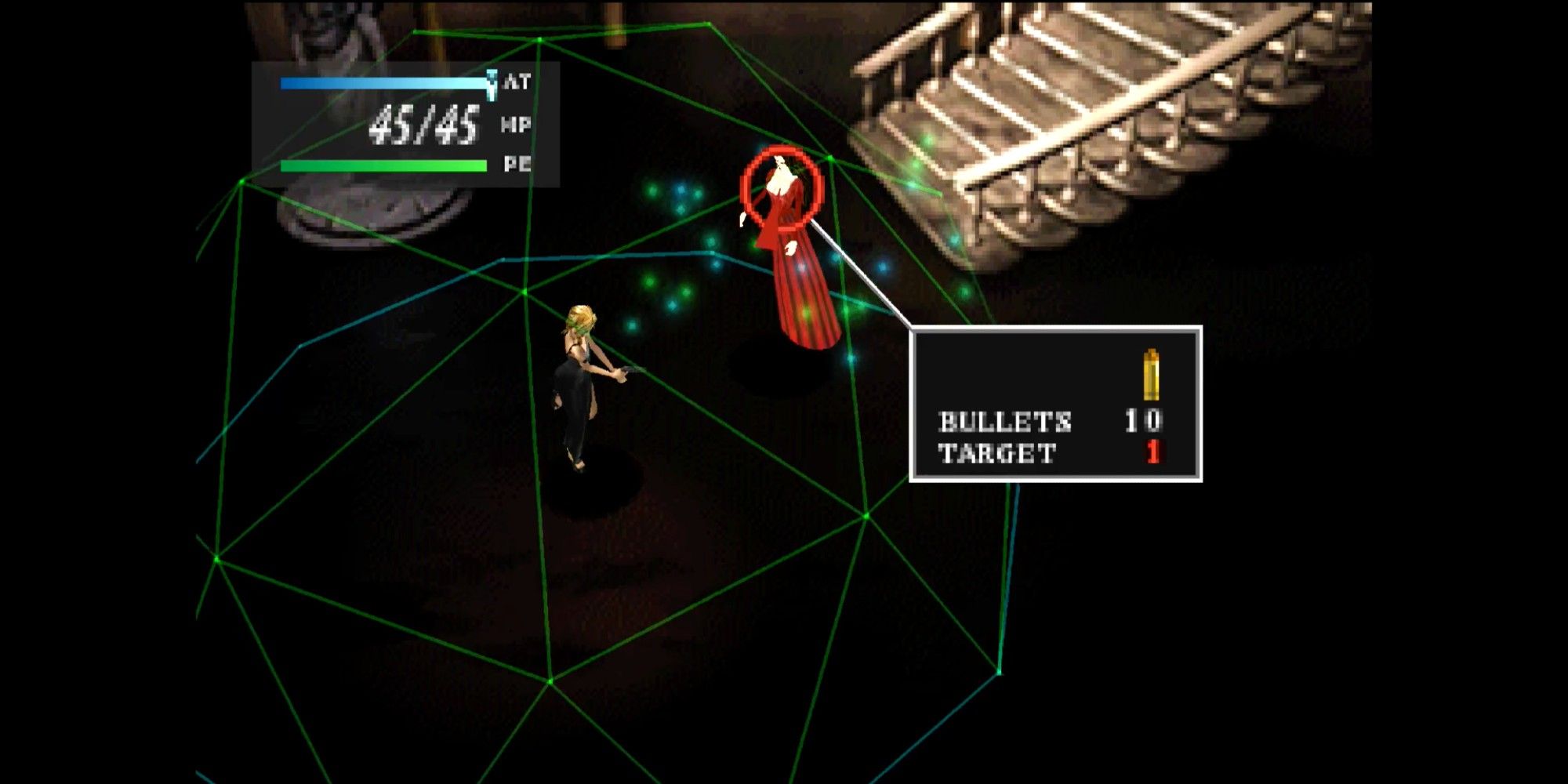 In Parasite Eve, all Detective Aya Brea wanted was to take in the new opera with her kind-of-awkward date in tow. A simple show about a prince and his father fighting over the prince's common lover. Simple, right?

Well, as we find out, nothing is ever that simple, as Aya soon learns. Audience members start spontaneously combusting and mutating into piles of goo and creatures of unimaginable horrors. As she escapes the opera house, Aya sees just how far catastrophe overtook New York in the span of a few minutes. 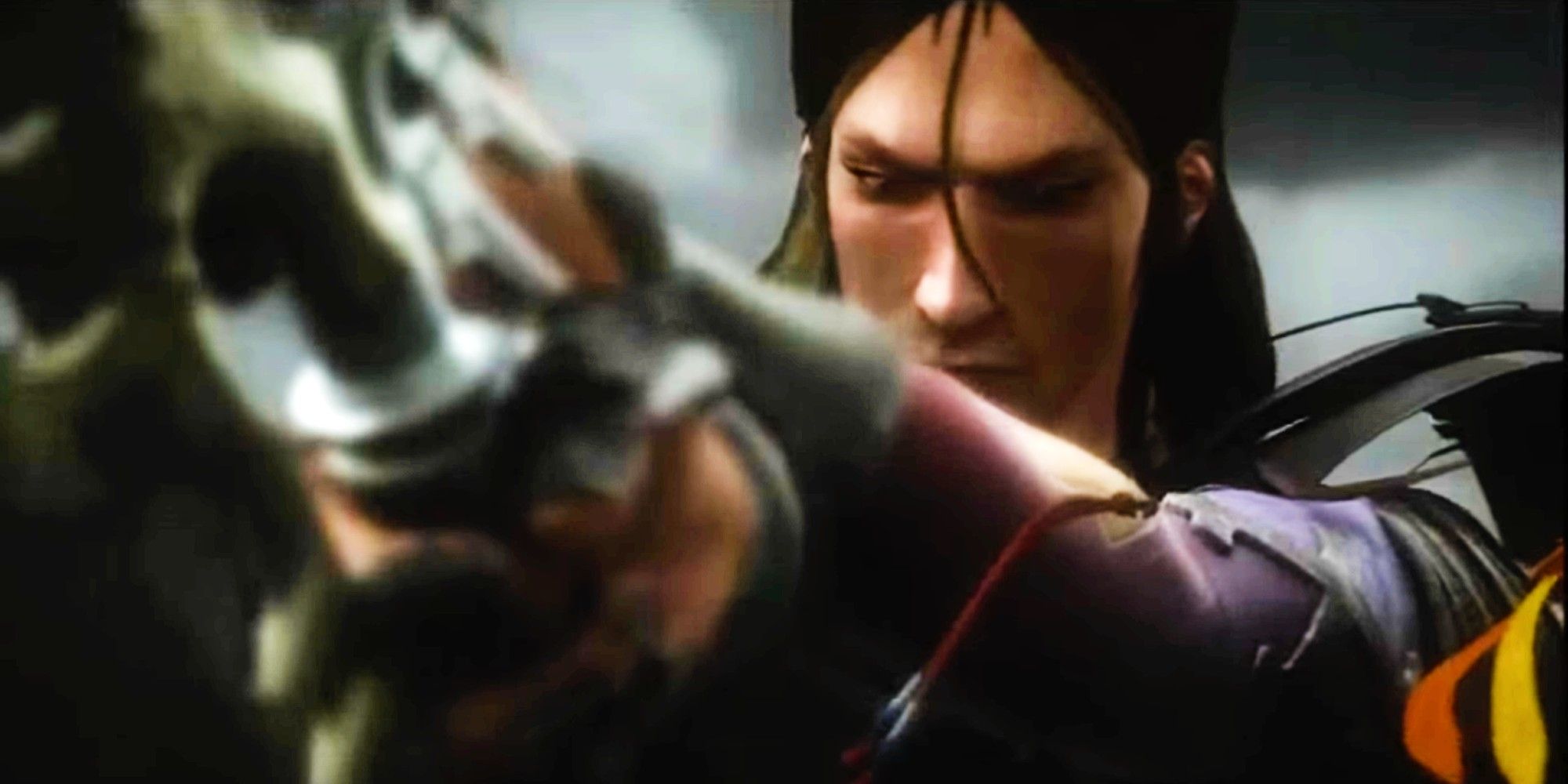 When it comes to the opening of Lost Odyssey, there is no explanation, world-building, or character dialogue outside war cries and swinging swords, but you are thrust smack dab in the middle of the frenetic action and have barely a moment to ask just what the hell is going on. It's a cacophony of violence.

Then, when you finally get control back as the yet-unnamed main character, the answers aren't any more clear than before. You're forced to fight your way through the battlefield for reasons that aren't clear to you, but clear to everyone else (including the character you control), and it's up to you to find out if all that bloodshed was worth anything. 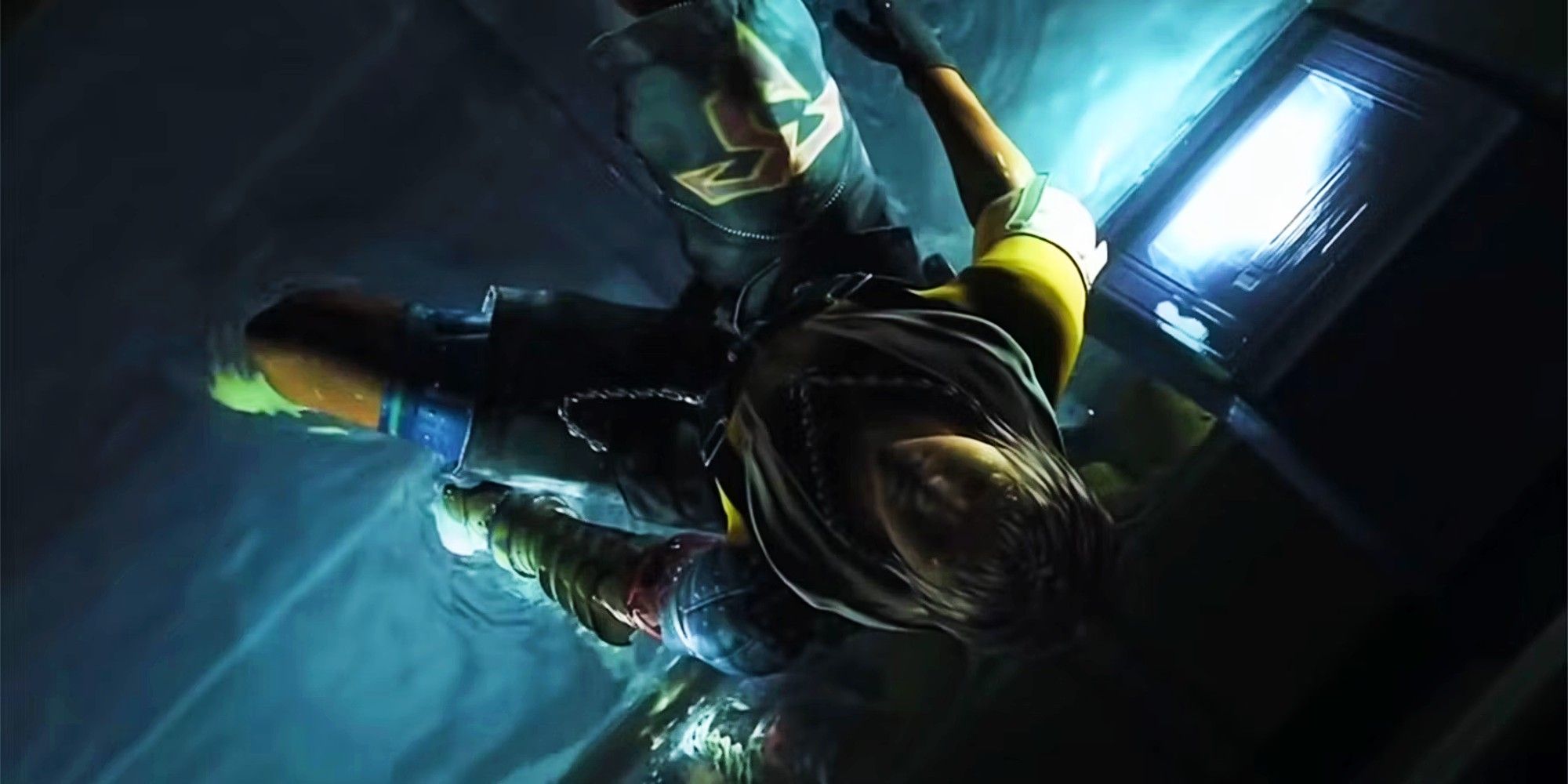 You likely have an idea of what you are getting into when you pick up a Final Fantasy game: evil is afoot and causing chaos while you have to gather a rag-tag group of fighters to take out the threat and grow along with your team.

What you don't expect is to be hit with a strong guitar riff and hardcore song while you see the protagonist play in a hardcore sport, complete with dirty plays and knocks out of the arena. You don't expect that… particular part of sin to swallow up you and everything around you either. The opening is a shock to the system in comparison to other games within the series, but it's also showing you a sliver of what's yet to come. 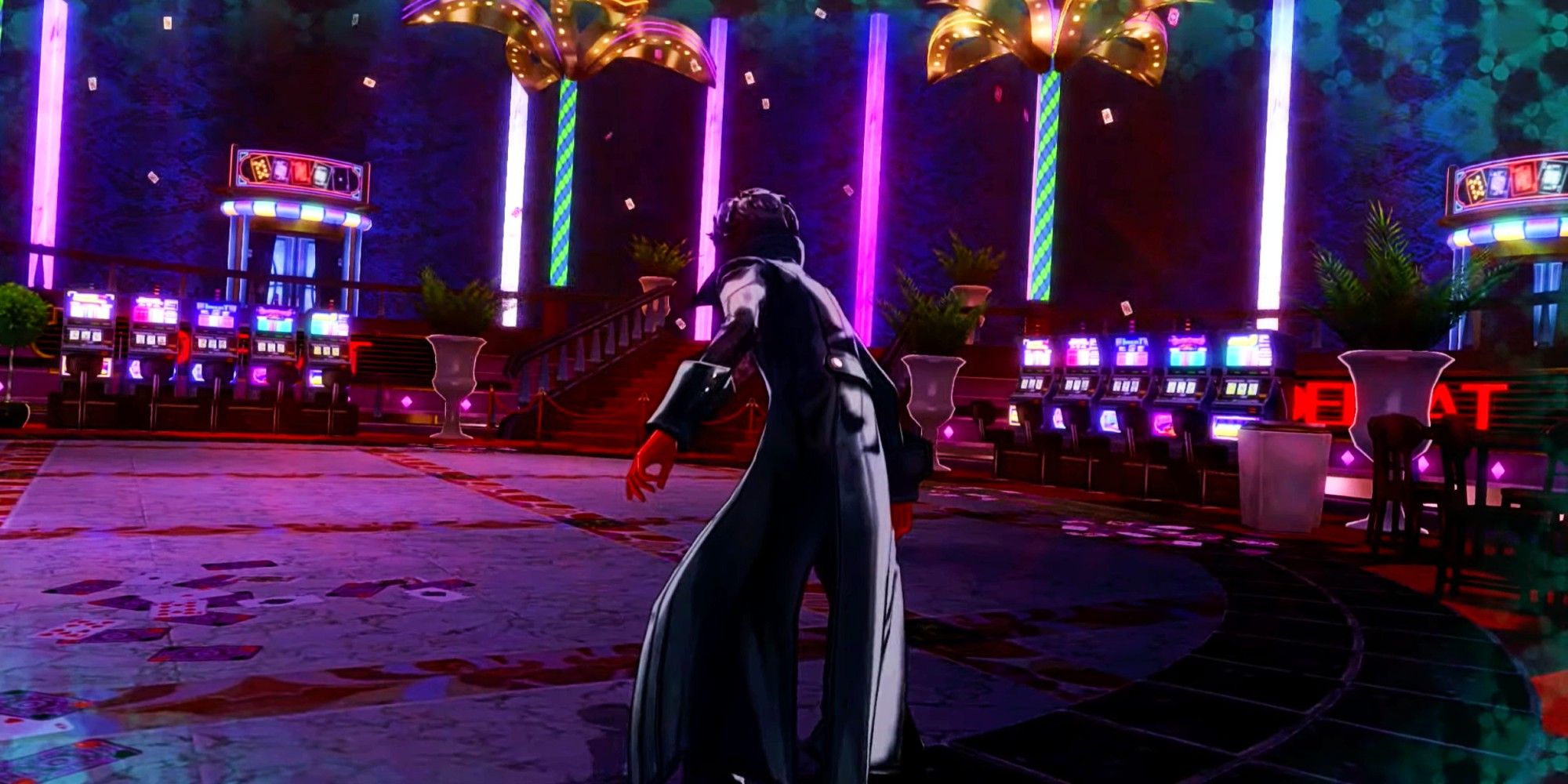 Didn't think a list like this was going to pass without a mention of Persona 5, right? You are dropped onto a literal chandelier and told to find an exit away from the authorities. It's fast-paced with high stakes, and it's a tense chase that ultimately leads to capture.

Though you are caught, the tension remains high. Joker is interrogated by police using various unsavory methods, as he is forced to sign a confession he didn't write. The tone calms down after the opening, but man does it draw you in with how cool it all feels. 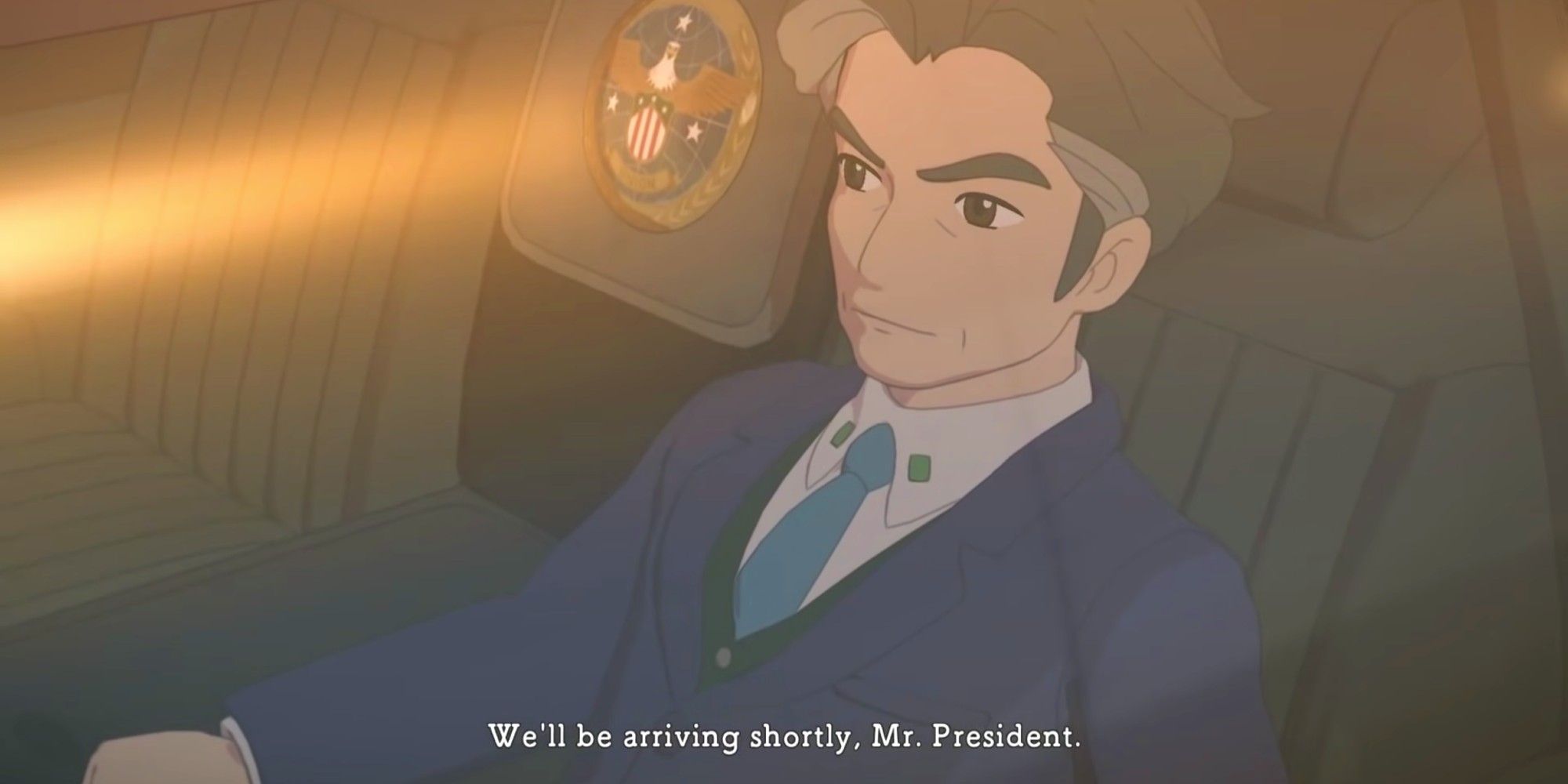 If you picked up Ni No Kuni 2: Revenant Kingdom, chances are you’re a fan of the first one with its traditional JRPG storytelling coupled with worldwide-renowned Studio Ghibli for its artwork and animations. Getting part two was an easy choice.

So, how shocked were you when you booted up the game, and it opens to the President of the United States traveling to an unknown destination in New York, only to have the entire city decimated by a rocket coming out of nowhere? Then, the president is Isekai’d into the actual world in which the game takes place. It’s such a switch up from what you’re expecting that you’re just left shocked with questions that need answering.