Soul Hackers 2, the sequel to the second game in the Devil Summoner series, Devil Summoner: Soul Hackers, which itself is also a spin-off of the wider Shin Megami Tensei series, sees you summoning demons in a neon-filled cyberpunk world in order to prevent the apocalypse.

We know that Ichiban's a big fan of Dragon Quest, but the environment of Soul Hackers 2 would probably be a better fit for him due to its setting being more modern, if still a bit futuristic. They could also go about it two ways, with Ichiban replacing a character or having him in a non-canon adventure. 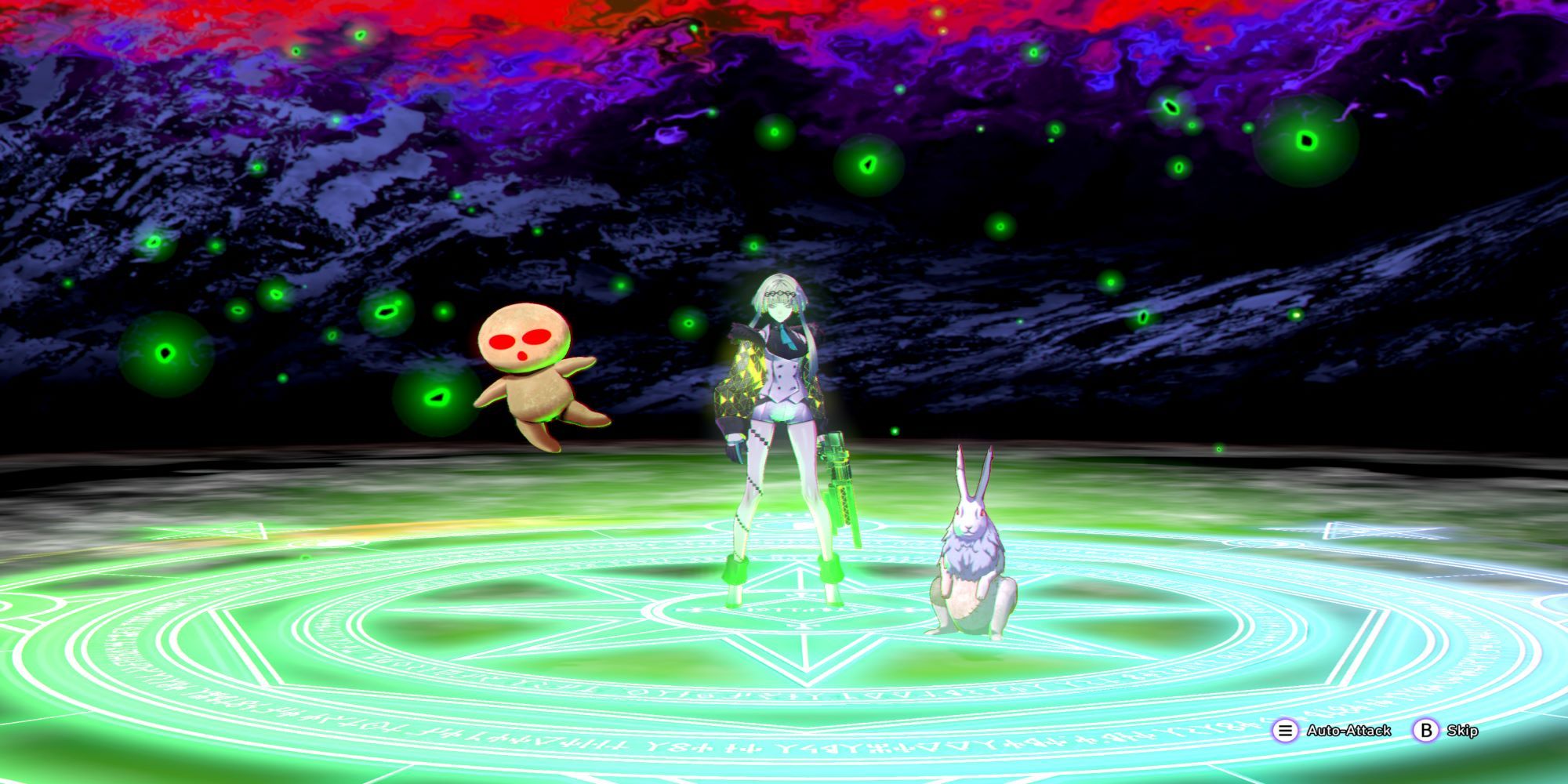 Similar to All Out Attacks in the more recent Persona games, Soul Hackers 2 has a Sabbath mechanic, where every time an enemy is hit with an attack that it's weak to, a stack will increase.

Once every character in the party has had their turn, each demon that exploited a weakness combines their attacks to damage all enemies. An animation plays every time a Sabbath happens, and while it can be skipped, it has to be manually skipped every time. An auto skip option would be the best way to rectify this. Doing something to make Sabbaths happen less frequently could also help. 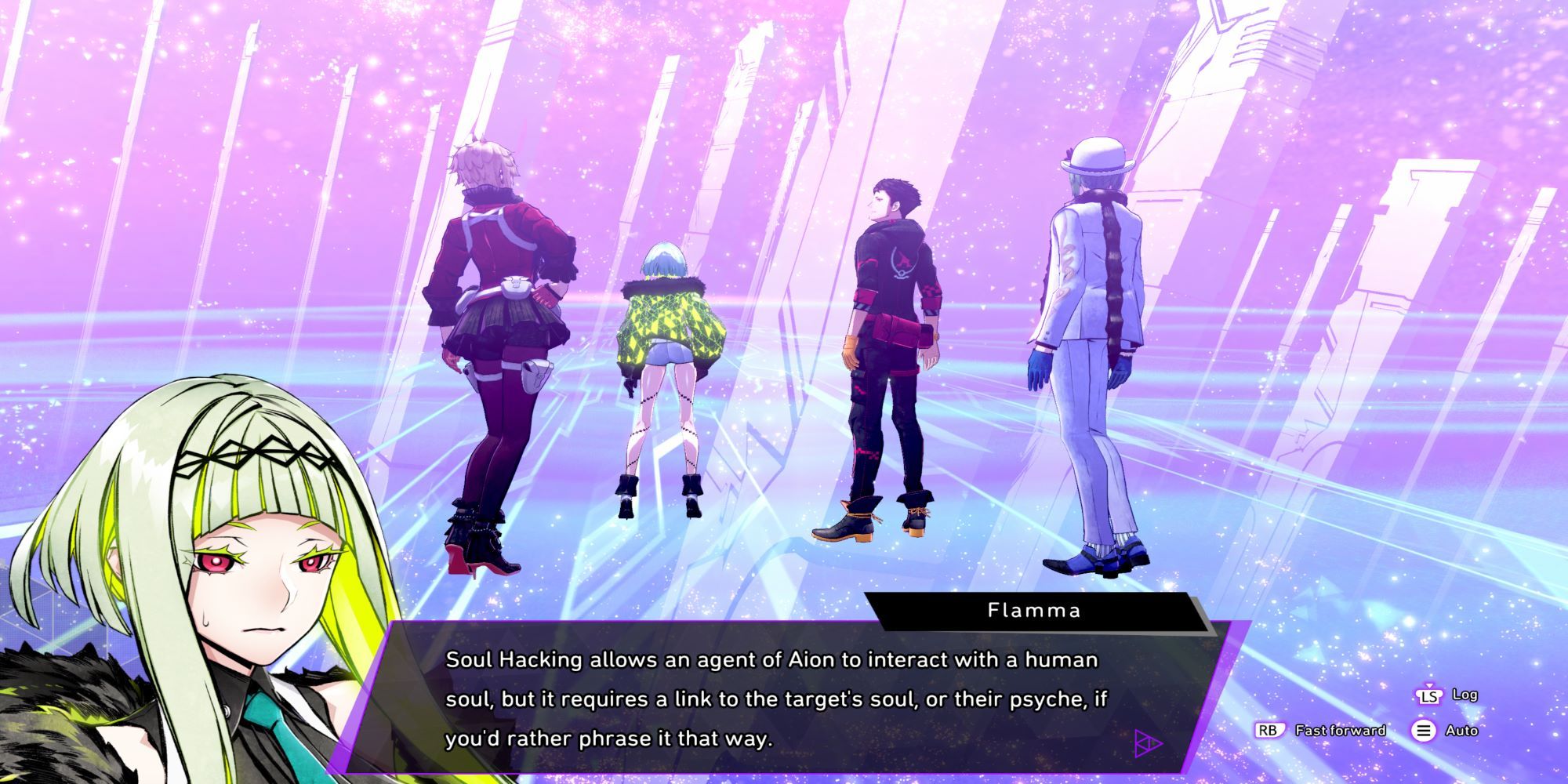 While the game is called Soul Hackers 2, the actual Soul Hacking only happens in cutscenes. Adding some kind of interactive element to these story beats would significantly improve the game, maybe some sort of mini-game that has you solving puzzles within the person's soul, somewhat similar to the Somnium sections in AI The Somnium Files.

This would also improve the introduction of each party member, and since they're already going to join Ringo on her quest, it would be beneficial for her to learn more about them in advance, rather than the few details she's given. 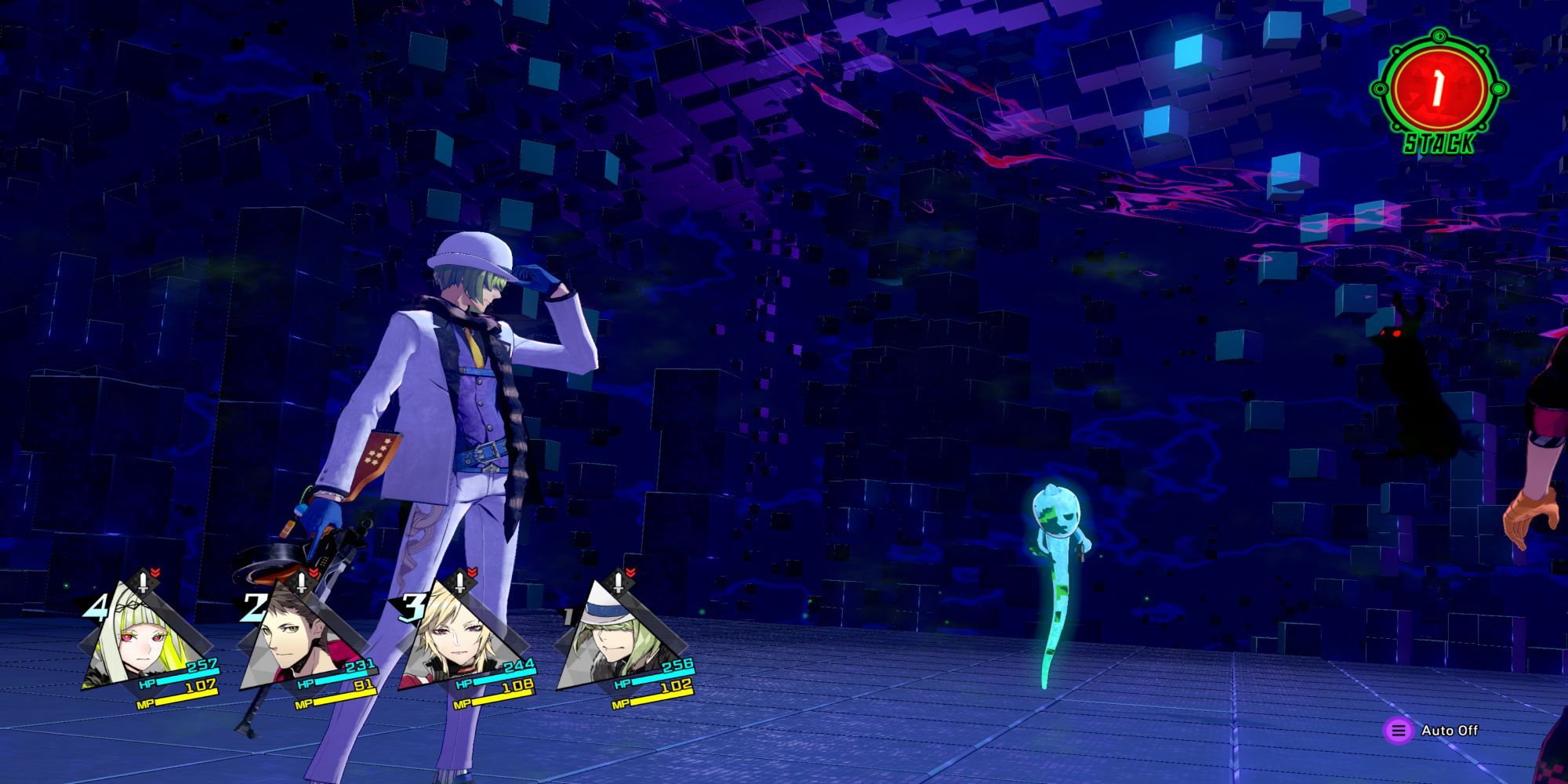 Soul Hackers 2 has an in-battle auto attack function you can switch on or off whenever you want. Although it speeds up animations for party members and enemies, party members are limited to only using physical attacks. This is where a tactics function could be helpful so that, when auto-attacking, each party member could use abilities that correspond to the command that was set for them. 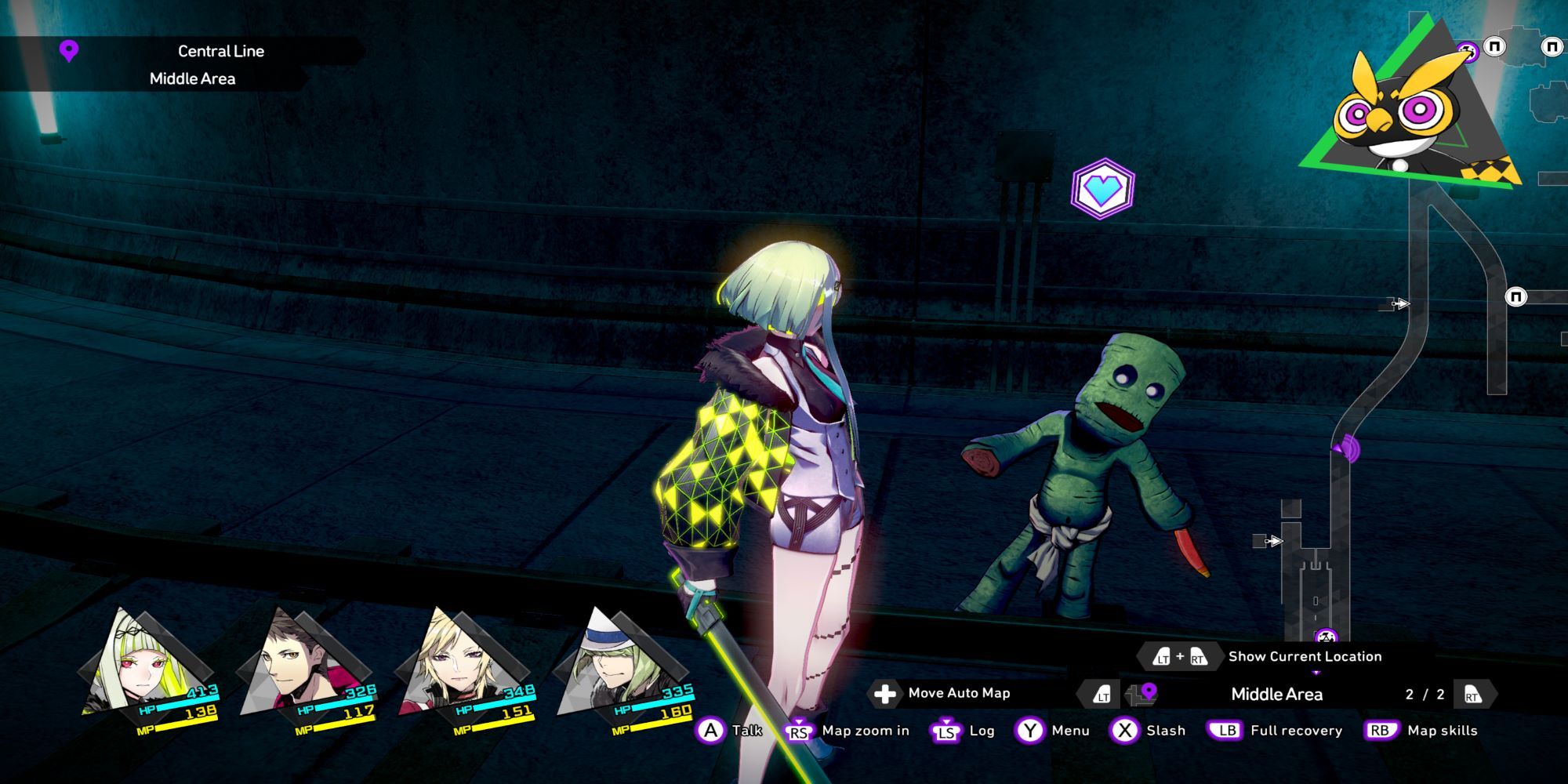 When you enter a dungeon, Ringo sends recruited demons out for recon, and they're placed around the map. When you find these demons, they either give you money or an item, restore your health and MP, other demons, or even keys needed to progress further.

The problem is these demons have to be sought out and aren't marked on the map in any way, so you have to explore every nook and cranny of each dungeon if you want to maximize the benefits of demon recon. A passive ability that lets Ringo know where each demon is on the map would go a long way in making exploration less tedious. 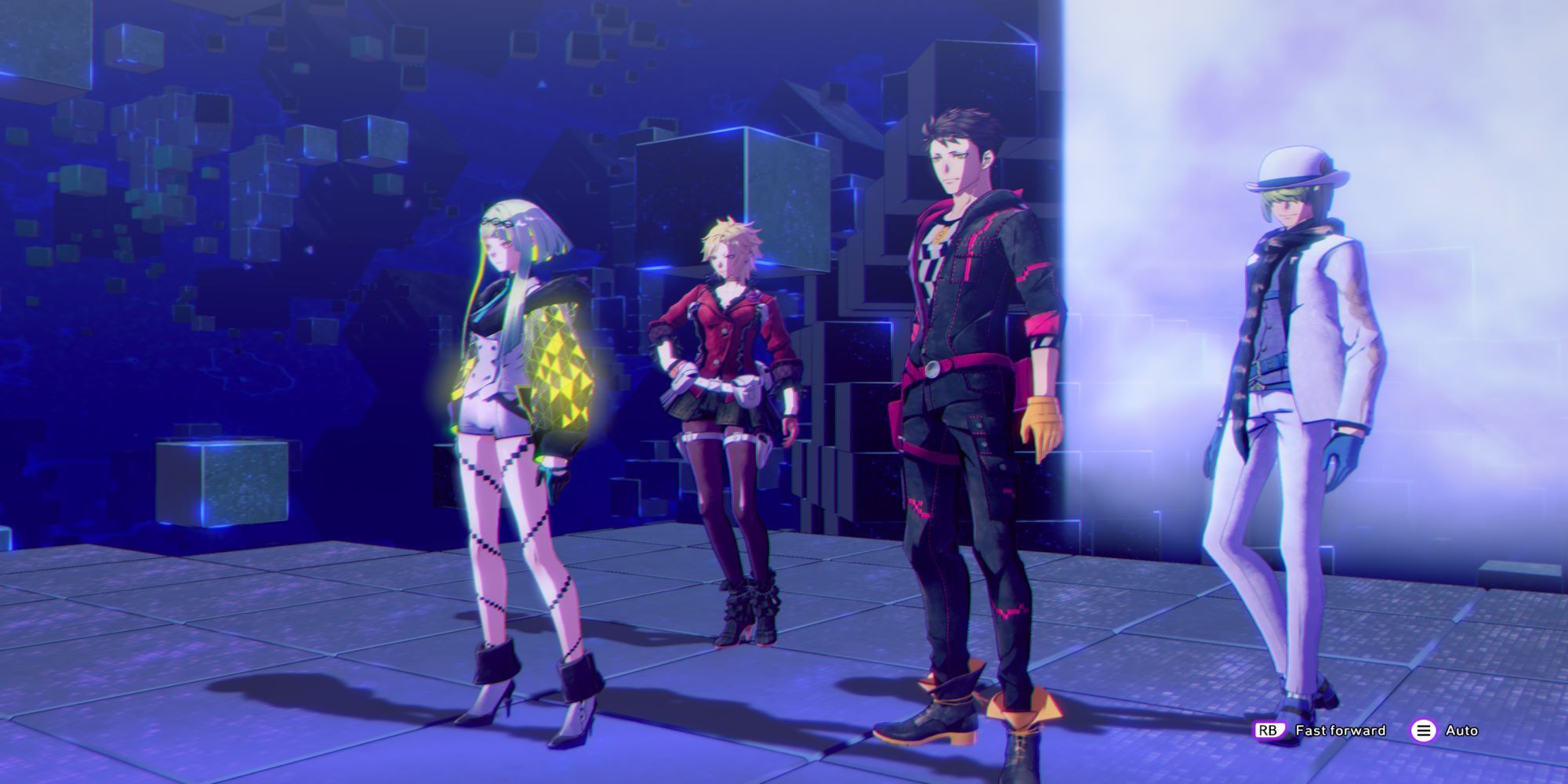 One common complaint about Soul Hackers 2 is that the dungeons are uninspired and don't offer anything interesting or put a new spin on dungeon crawling. One of the places this is the most noticeable is in the Soul Matrix of each party character.

While exploring these dungeons improves Ringo's relationship with each respective party member, and provides experience for the whole party, they all look broadly the same. If we're inside a person's soul, shouldn't each soul look different based on that person's personality and life history? Soul Hackers 2 could have even looked at Persona 4 and Persona 5 for inspiration, since Soul Matrices and palaces are conceptually similar.

1 An Enhanced Version In The Future 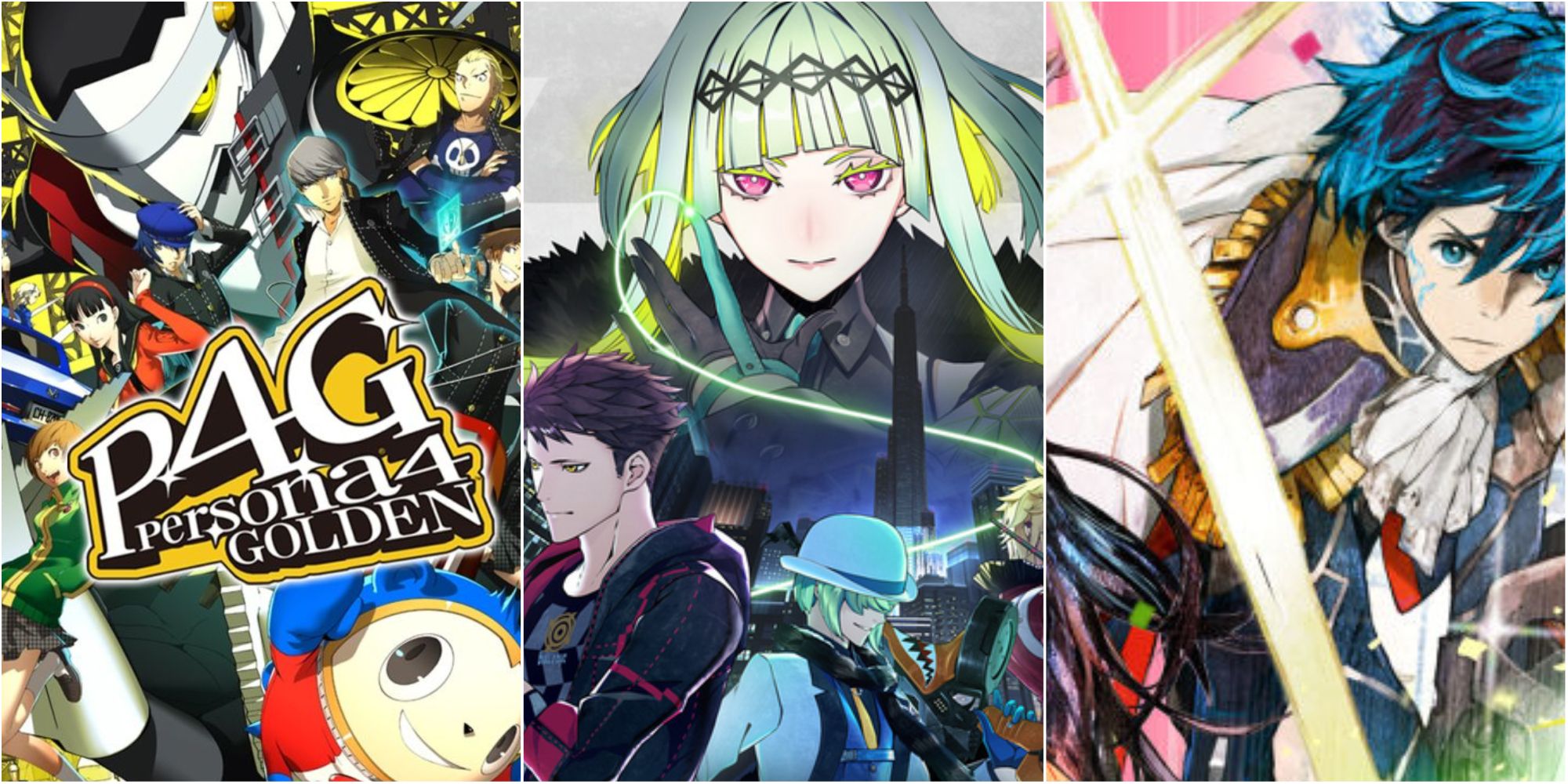 Soul Hackers 2 is probably not likely to receive an enhanced release in a similar vein to Persona 4 Golden, Persona 5 Royal, and Tokyo Mirage Session #FE Encore anytime soon, but that doesn't necessarily mean it never will.

An enhanced version of this game in the future could add all the previously mentioned improvements and more alongside new content not available in the original game. Maybe a new version of Soul Hackers 2 could also do more to help connect it back to the rest of the Devil Summoner series, even if it did drop the Devil Summoner name from its title.