A Detective Pikachu Game Is Coming To Switch 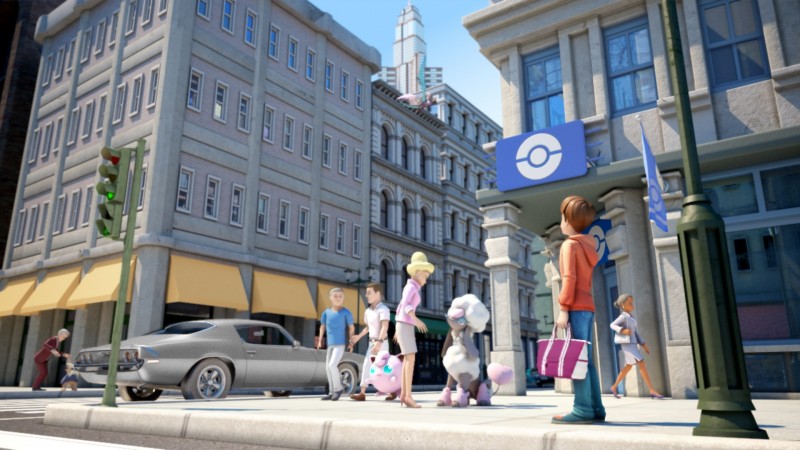 Detective Pikachu has had a bit of an odd path so far. The release was announced to be episodic, but only the first episode came out in Japan while the wait for the rest of the story continued. A second episode was eventually announced along with an English localization and, around the same time, an intention to release the now decidedly popular Detective Pikachu movie. Today, The Pokémon Company announced another new Detective Pikachu game, this time for Switch.

There aren’t a lot of details, beyond just a mention that the game will continue the Detective Pikachu game story. It is not clear if the first Detective Pikachu episodes will be coming to Switch as well or if this is solely an isolated game, either.

It is likely more details will be announced down the line, but one presumes this announcement was made to ride the momentum of the movie.

Today The Pokémon Company also announced Pokémon Sleep, Pokémon Home, Pokémon Masters, the Pokémon Go Plus Plus, and that its line of shirts in collaboration with Original Stitch are coming to North America And Europe.