Zack Snyder’s Justice League is by many standards a unique film, and that partly comes down to it being the only movie to get so drastically remade for viewers to compare it to another version. Considering many of the differences between Joss Whedon and Snyder’s came out of the editing room, there are really few people better qualified to do so than a team of VFX artists.

Indeed, whether it’s more obvious things like Steppenwolf’s extreme makeover, new scenes, and the different aspect ratios chosen for each Justice League; or be it down to more intricate details like the way some scenes are shot and how the camera lingers for just an extra couple of seconds in certain moments. These are two completely different films, from the very first Superman death scream to the added post-credits scenes, and judging from the #RestoreTheSnyderVerse campaign, people clearly like one a lot more than the other.

Related: Two Lego Batman Sets Are On The Horizon, Including The 1966 Batmobile

The guys over at Corridor Crew decided to break down some of these differences, with the added benefit of providing their professional insight on why each Justice League yielded such different results. While most people might be shocked by the Snyder Cut’s “tall” 4:3 format, the group argues that filming superhero movies this way adds to the feelings of grandiose, such films are supposed to convey. As for Steppenwolf’s look, even if Whedon’s might look more comic book accurate, Snyder’s more chiseled and aggressive-looking armor delivers a far more threatening look that fits the planet conqueror far better.

Lighting and color manipulation is are another area where the two movies differ, with the Snyder cut not only being darker and more shadow-centric but also lacking that reddish tone that’s on everyone’s skin in 2017’s Justice League. The team also goes into details to explain just how complicated it can be to create from scratch some CGI objects like the flying hot dog in The Flash’s introductory scene, or how Steppenwolf’s feet bounce off some muddy puddles, meaning Weta Digital has a ton of work to do to achieve all of this.

Artistically speaking, the film’s are truly like apples and oranges with the slower Snyder’s Justice League really taking its time to show how hard-hitting and taxing some of these supernatural feats can be, with Snyder’s work being a much better showcase for the human body as a whole. Of course, Corridor Crew also addresses the mustache scandal surrounding Henry Cavill, which Snyder was quite smart to fix without any CGI considering how tough it can be to work with human lips.

Zack Snyder’s Justice League certainly has turned Whedon’s cut into something worth watching, if not for the movie’s barely-there plot, due to it being an authentic lesson in storytelling, film editing, and how post-production can affect the outcome of a movie, aside from the onset vibes that may have tarnished Whedon’s work anyhow. 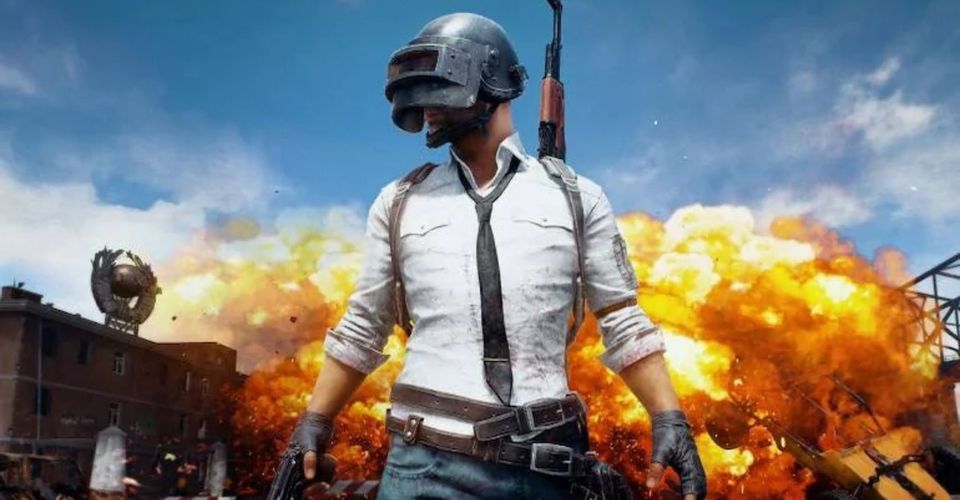