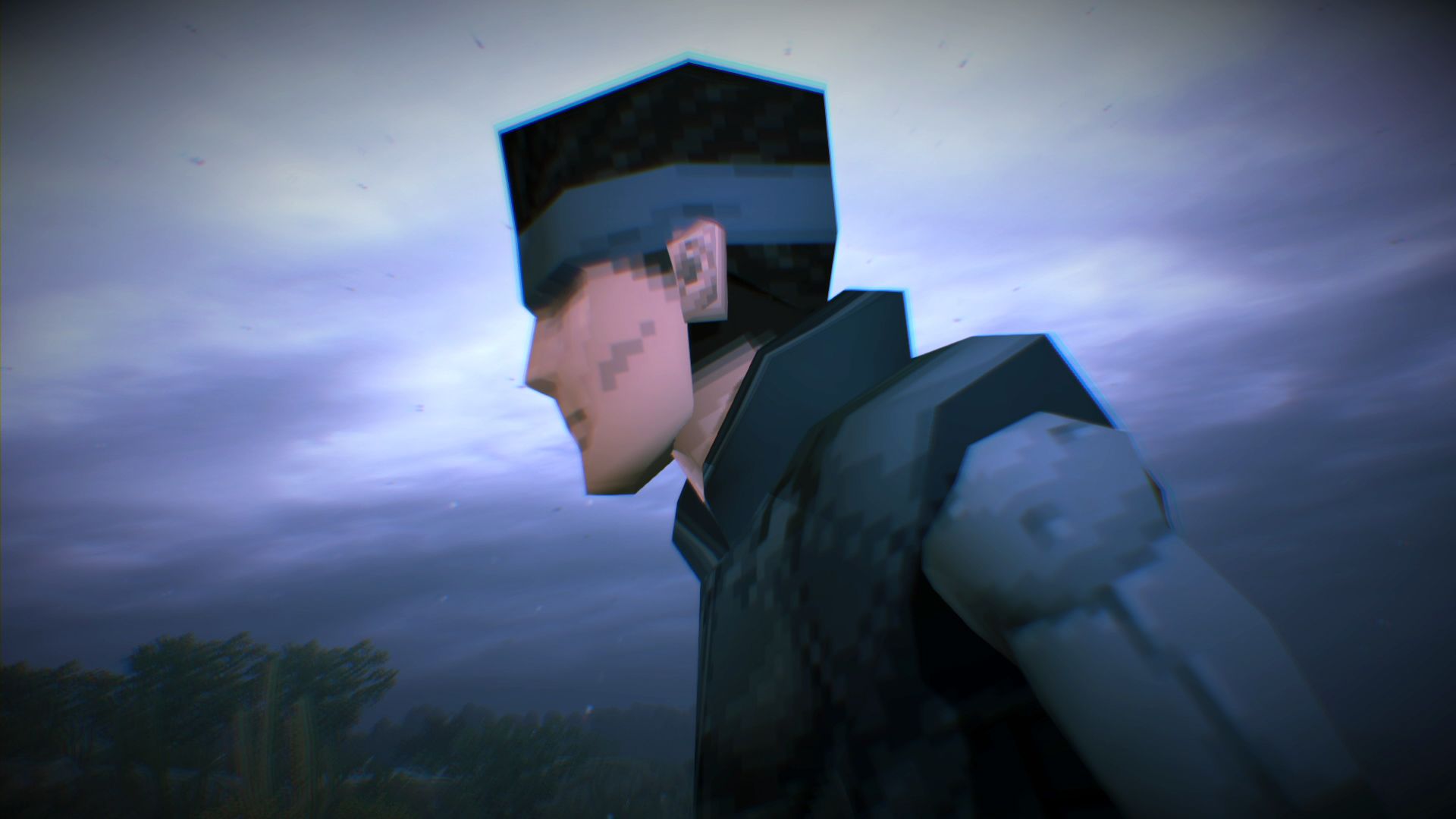 A reader argues that if rumours of a Metal Gear Solid remake are true then it has to involve creator Hideo Kojima or it’s not worth it.

For years now there have been rumours that Konami, possibly in conjunction with Sony, is looking to do a full remake of Metal Gear Solid. The original game only rarely appears in remaster collections because, being so old, it does not remaster well and the PS1 graphics and gameplay are certainly showing their age (although I’d argue the presentation is still well above average even now – it’s so far ahead of its time!).

As a classic game that is coming up to its 25th anniversary, Metal Gear Solid is a perfect candidate for upgrade and I’d be a little shocked if the rumours of the remake weren’t true. Whether it’s the latest one about a Christmas reveal or not doesn’t matter, it’s too obvious an idea – with very little financial risk – that at some point it’s going to happen.

The problem is making it without Hideo Kojima. The whole Metal Gear saga is his creation and it was completely unsurprising that as soon as he left Konami they found it impossible to replace him, only making the awful Metal Gear Survive before realising it was a disaster and there was no point trying to do without one of the few auteurs in the video games business.

Kojima is now a free agent but there’s been no rumours to suggest that he’s involved in a remake. There’re rumours that he’s involved in Silent Hill, so it’s not as if no information is leaking out, but nothing about him being involved in a new Metal Gear Solid. Which means, what? That Konami is either going to get whoever wasn’t good enough for Kojima to bring with him to his new company or some other low rent producer or director that isn’t good enough to make their own original game.

If you’re going to remake Metal Gear Solid you need to essentially make a new game. There is, in my view, no point just making the same but with better graphics. That’ll look ridiculous with the top-down graphics and tiny game areas. Just making it third person or adding a first person mode isn’t the answer either.

Just look at The Twin Snakes to see how bad things can turn out if you don’t change everything at once – and that was a game both Kojima and Shigeru Miyamoto worked on! (Although only as producers, most of the work was by Canadian firm Silicon Knights.)

Metal Gear Solid is a classic video game, and it needs to be treated in the same way as you would a Blu-ray remaster of Casablanca or Lawrence Of Arabia. Those sort of movies are always done with the upmost care and if it’s a newer film, where the director is still alive, then then they are intimately involved. And Kojima is very much still alive.

If they can get him on board then a remake would be great. I’d imagine it as an over-the-shoulder third person game, similar to Metal Gear Solid 5 but not open world. You can rerecord the dialogue with better actors (but ideally not Kiefer Sutherland), do a new script/translation, and rethink the boss battles and encounters to fit modern graphics.

This is what I mean by it having to be almost a new game. If it isn’t then there’s no point and if it’s not with the involvement of Hideo Kojima there’s no way that that many changes is going to come across as authentic.

I have no idea whether Kojima would agree to be involved, like I said there’s been no rumours about it. But if he isn’t then it just shouldn’t happen, end of story. Some creators are so closely associated with their creations that it just doesn’t make sense to carry on without them. I mean, look what happened to Star Wars movies when they got rid of George Lucas. There’s no way they could be worse than the prequels, right? Well, guess again…

Hideo Kojima is Metal Gear Solid and I hope that if Konami and/or Sony are planning a remake that they realise this.