The AbleGamers Charity recently kicked off its October month-long annual fundraising campaign Unlocktober, with a goal of $1,000,000. The fundraising campaign is also at the behest of AbleGamer’s COO Steven Spohn as a way to help him celebrate his recent 40th birthday, and allow him to continue empowering people with disabilities through video games for years to come.

Humble Bundle has joined in with this years’ Unlocktober fundraising campaign too. Through the Humble Bundle Partner Program, you can select The AbleGamers Charity when purchasing a Humble Bundle. The October Humble Choice bundle looks especially enticing, as does the R.A. Salvatore Showcase and CGI Games bundles. 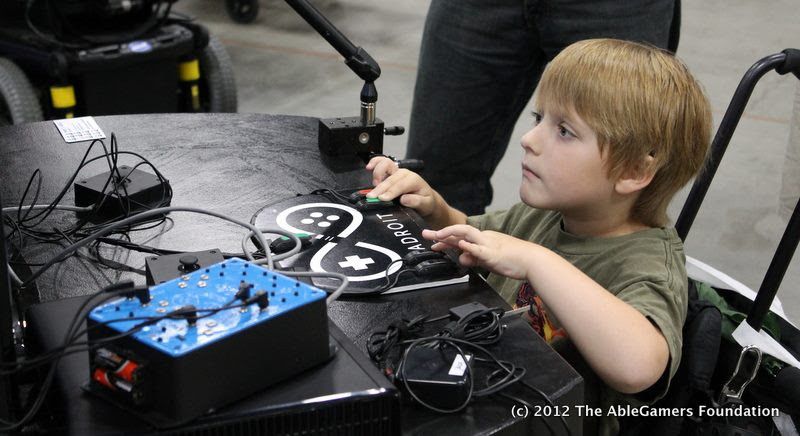 In the official press released announcement, AbleGamers provided step-by-step instructions for gamers who want to host their own Unlocktober fundraising events:

ICYMI, September 15 was Steven Spohn’s birthday. He posted a heartfelt message on his Twitter channel that announced his goal to raise one million dollars. “For my 40th birthday wish, I want to ensure AbleGamers can outlive me,” he said. “If I have any chance of making this dream come true, I’m going to need your help.”

Spohn also has his own fundraiser campaign team in Tiltify named Spawn Together, which you can join in with or donate to directly. As of this writing, the Spawn Together team has raised $147,493, with one anonymous person donating a whopping $10,000.