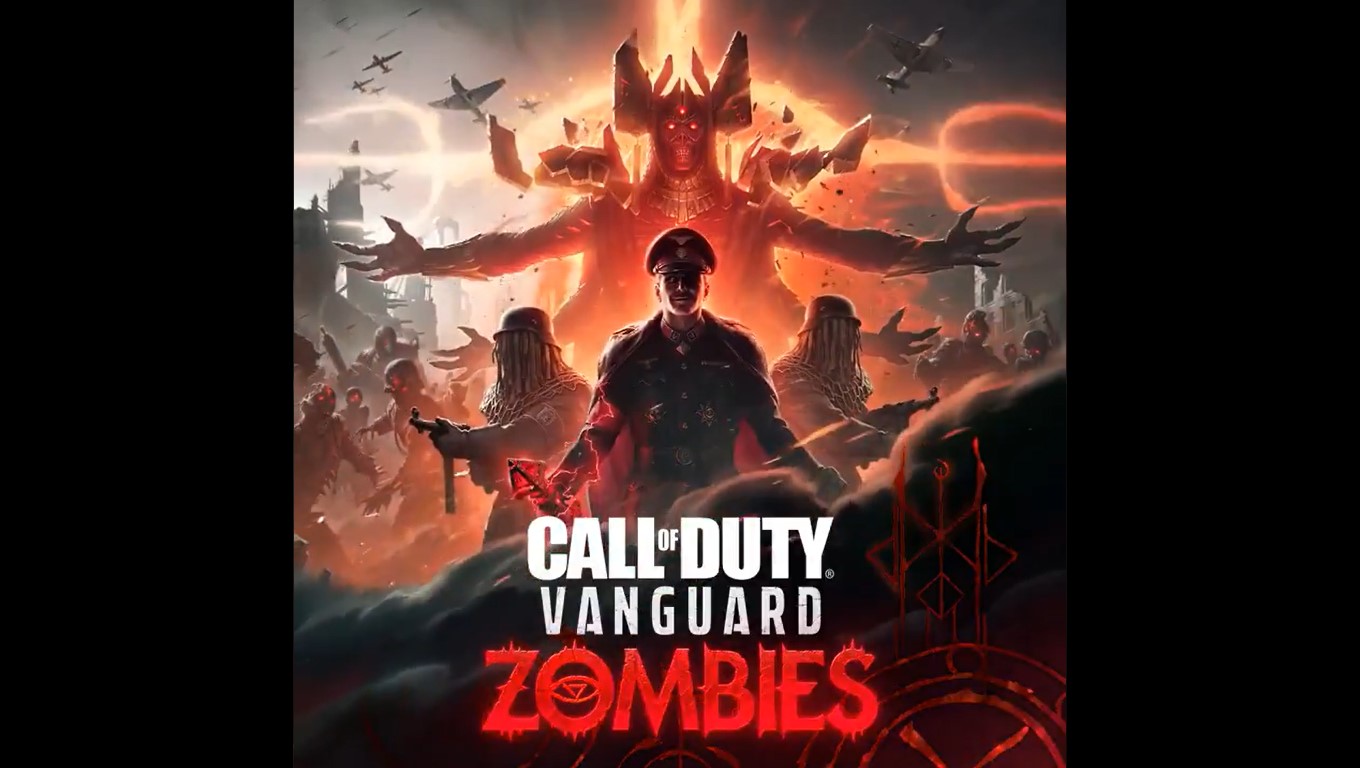 The rivalry between Call Of Duty: Vanguard and Battlefield 2042 has already got dirty, as Activision try to one-up EA’s Hazard Zone reveal.

It’s been a long time since Battlefield has seemed like a serious rival to Call Of Duty but his year’s launch of Battlefield 2042 is clearly going to be a much closer run race, with Vanguard so far not generating the usual amount of hype for Call Of Duty.

Publishers EA and Activision haven’t really acknowledged this fact themselves, sensibly staying above the fanboy arguments. Or at least that was the case until Activision scheduled their Zombies reveal at the exact same time as EA’s Battlefield 2042 Hazard Zone unveiling.

EA originally announced that it would unveil Hazard Zone – the secret third game mode for Battlefield 2042 – on Thursday, October 14 at 4pm BST. That all seemed fine until Activision said they’d be unveiling Zombies mode for Call Of Duty: Vanguard at the exact same time.

Battlefield 2042 will be released on November 19 for Xbox One, PlayStation 4, Xbox Series X/S, PlayStation 5, and PC. Or November 12 for the more expensive Gold and Ultimate Editions.

Raise your hand if you’re ready for the worldwide reveal of #Vanguard Zombies.