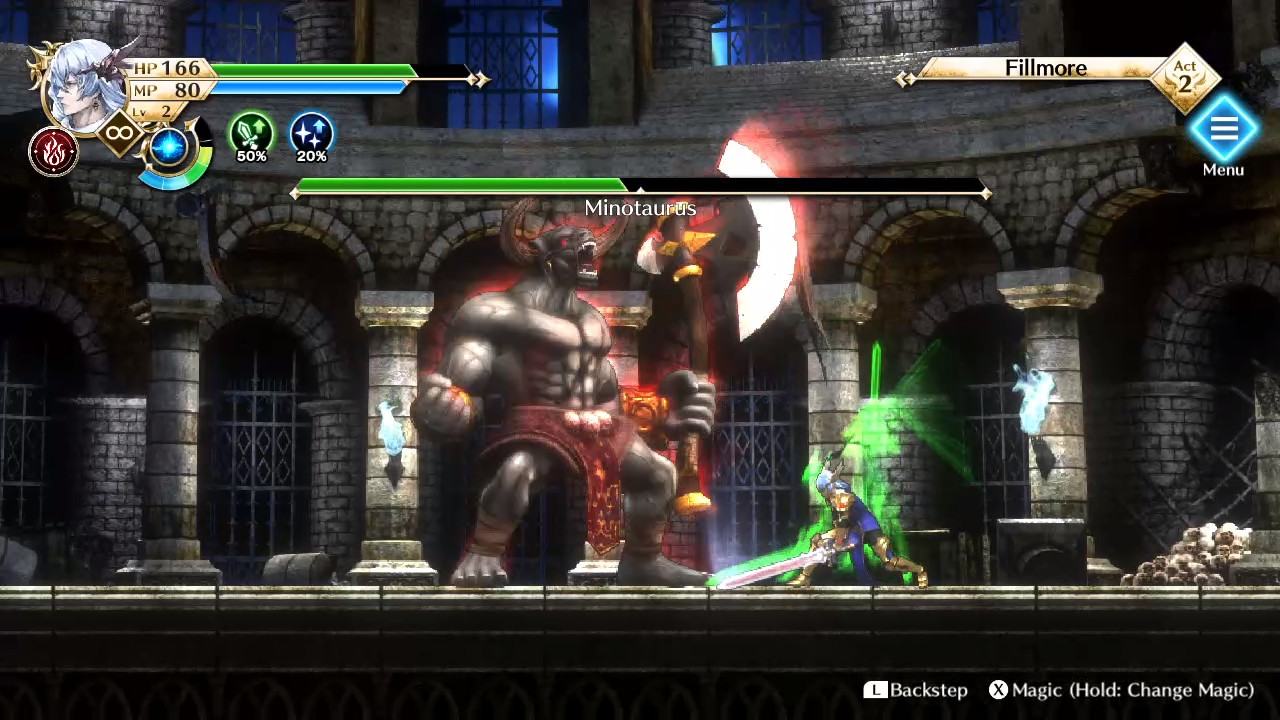 SNES classic Actraiser gets a surprise remake that is closer to a full reboot, but does the weird mix of god game and platformer still work?

Whenever anyone talks about 16-bit games they’d like to see reinvented for the modern era Actraiser is always our number one choice. Originally released in 1990 for the SNES, and published by a pre-merger Enix, it represented a very peculiar mix of 2D action platformer and the then popular god game genre. There was very little interaction between those two elements, but both were very good in their own right and the whole thing was so audacious it was easy to forgive the rough edges.

Unfortunately, it wasn’t a major hit and although there was an Actraiser 2 a few years later it was just a straight platformer with no god game element. Since then, the franchise has been radio silent, with the closest to a new entry being the deeply disappointing homage SolSeraph. And then, completely without warning, Square Enix announced this during the most recent Nintendo Direct: a remake of the original game that adds so much new content it’s almost a complete reboot.

We don’t know what Nintendo’s obsession with surprise releases is but if we’d known about the game earlier we would’ve had a review ready for launch, because while the original needs a far more thorough upgrade than this low budget remake can provide the core idea is still a lot of fun – despite the two styles of game seeming so incompatible.

Actraiser starts off innocuously enough, as what appears to be a fairly stock action platformer in the mould of Rastan Saga. You control what appears to be a statue come to life, as you battle various generic fantasy monsters and creatures from Ancient Greek mythology. The platform action was never very complex or original, but the graphics were always extremely good on the SNES. Although we’ll get to how they look in this remake in a moment.

Once you beat the initial boss the game suddenly transforms into a Populous style god sim, a game which, at the time, had proven unusually popular for a Western made title in Japan. Actraiser wasn’t by any means a clone but the goal was still to steadily increase your population, while using powers like lightning bolts and floods to both defend your worshippers and reshape the land to suit them.

All of this is as much true for Renaissance as for the original game, but the remake adds a much more complex storyline while also turning the god sim element into more of Tower Defense game. SolSeraph took a similar path, but Renaissance manages to retain the brevity and simplicity of the original, even as it adds hero characters that you can direct around manually like a real-time strategy game.

There is still an inherent shallowness to the god game sections, which also means they can get quite repetitive, as rather than moving an anonymous cursor you’re controlling a little cherub who also has to chase off constantly spawning monsters. The story beats with the heroes are repetitive too but the different lands you try to help all have their own unique features, from poisonous lakes to inhospitable deserts or snowy wastes, which you have to work around with your godly powers.

For a strategy game the god sim sections are very linear but the whole thing is so odd it remains compelling to the end. But as peculiar as the concept behind the game is the strangest thing about this remake is the style of graphics that Square Enix has chosen to go for. On the SNES Actraiser’s graphics were state-of-the-art, so you might have thought that the obvious choice for the remake was modern pixel art, something any number of indie developers would’ve been happy to help out with.

That’s not what Square Enix has done though. Instead, they and developer Sonic Powered, who’s main speciality seems to be train and air traffic control sims, have opted for a pre-rendered style similar to the original Donkey Kong Country games. That’s an odd choice in this day and age but made to seem all the stranger by the bizarrely low resolution of all the sprites, which, combined with the FMV backdrops used in some levels, makes the game look like some long lost Sega Saturn game, not a modern remake.

The graphics are so bizarrely ugly they wrap back round to being strangely endearing, but unfortunately the platform section design is equally old-fashioned and although that can be blamed on the game being a remake the slippery controls and lack of feedback means they’re not much more than a curiosity.

They’re thankfully not that hard, at least not till right at the end, but the way the game is structured you end up playing two sections in a row – to beat the final boss of a map and then to start the next one – so they don’t end up being quite the change of pace they could have been if they were distributed more evenly throughout the game.

The same weird, low-resolution visuals are used for the god game sections, but mixed in with more hand-crafted sprites so it’s never quite as ugly. Although the major problem with this side of the game, other than there’s quite a bit of waiting around, is the constant interruptions from your angel helper and the local populace.

They can be sent packing with a few button presses but, again, the dialogue is so terrible it’s actually entertaining. The ordinary humans are so obsequious towards you, who are essentially a god, that the dialogue quickly begins to feel like parody, like a video game version of Life of Brian but without any proper jokes. We’re sure that wasn’t the intention but, like the graphics, the end result is so odd that it becomes peculiarly compelling.

If you didn’t play Actraiser the first time round you can probably take off at least one mark from our final score but what stands out about this remake is how much difference new and unusual ideas make even when they’re not executed particularly well. A lot of Actraiser Renaissance’s design decisions are flat out bizarre but even when they’re to the detriment of the game the fact that you’re playing something so unusual and unpredictable has its own appeal (not least because this is supposed to be a remake).

The obvious question is whether this will lead to a sequel, but that will no doubt depend on how the remake sells. We’ll have to wait and see on that but somehow we doubt it’d ever get the budget for the platform sections to be state-of-the-art again or the god game segments to evolve into a full-bloodied strategy game. We pray they do though because Actraiser’s chalk and cheese mixture of gameplay elements is still a match made in heaven.

In Short: An unexpected gift for fans of the SNES original and while the remake is seriously flawed in terms of both graphics and gameplay its sheer oddness is still highly compelling.

Pros: The mixture of completely different gameplay styles still works and there’s a charming naivety to both the action and the storytelling. Fantastic soundtrack. 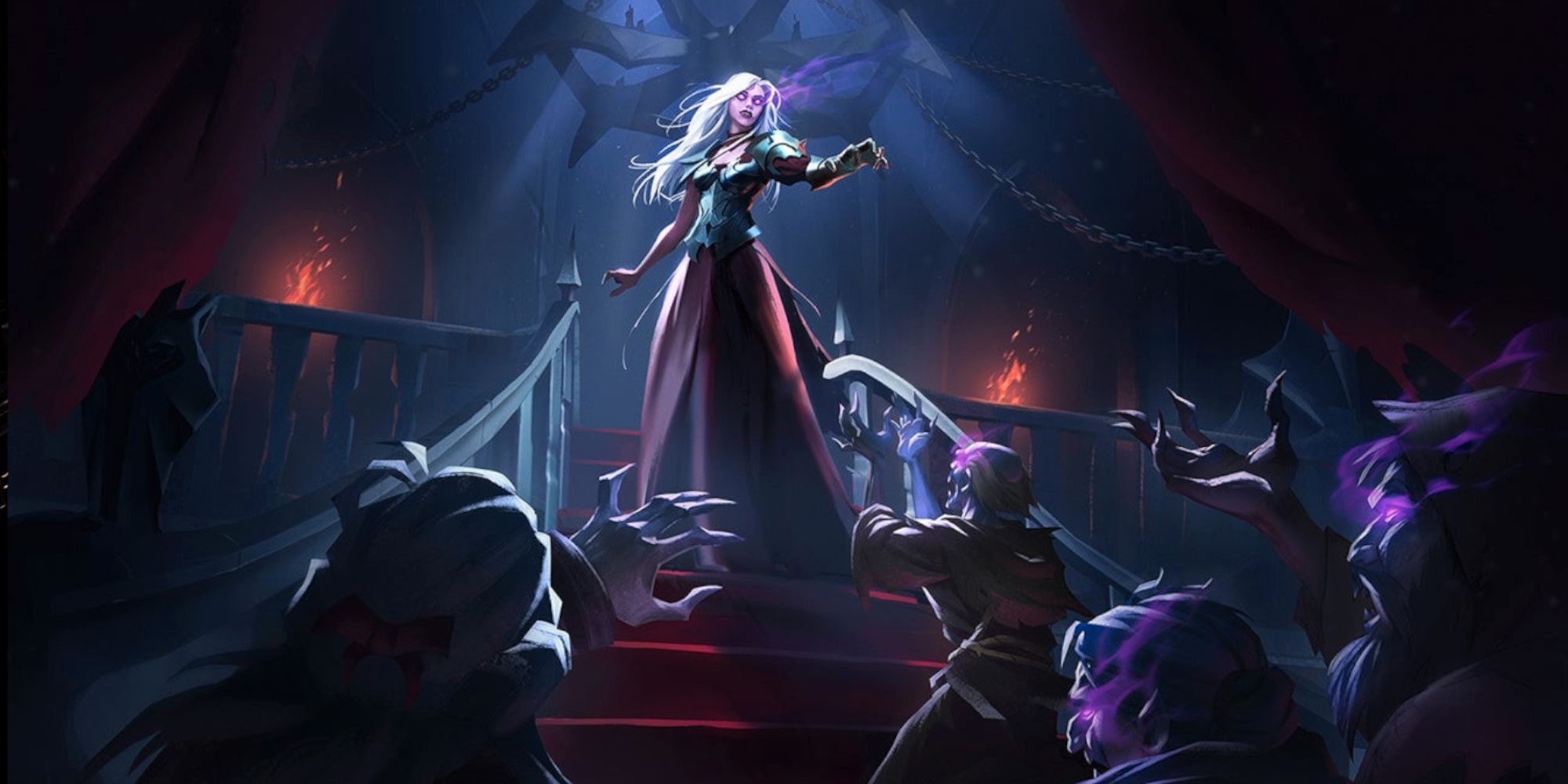 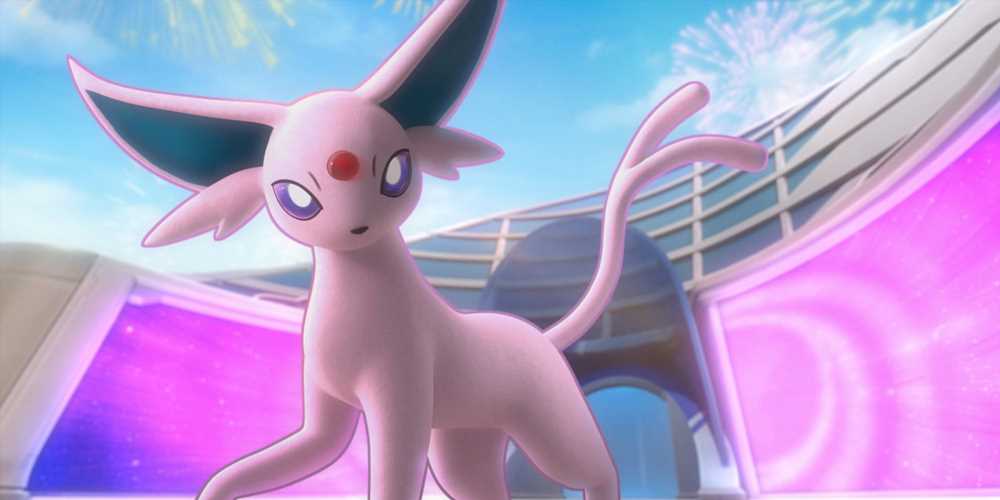 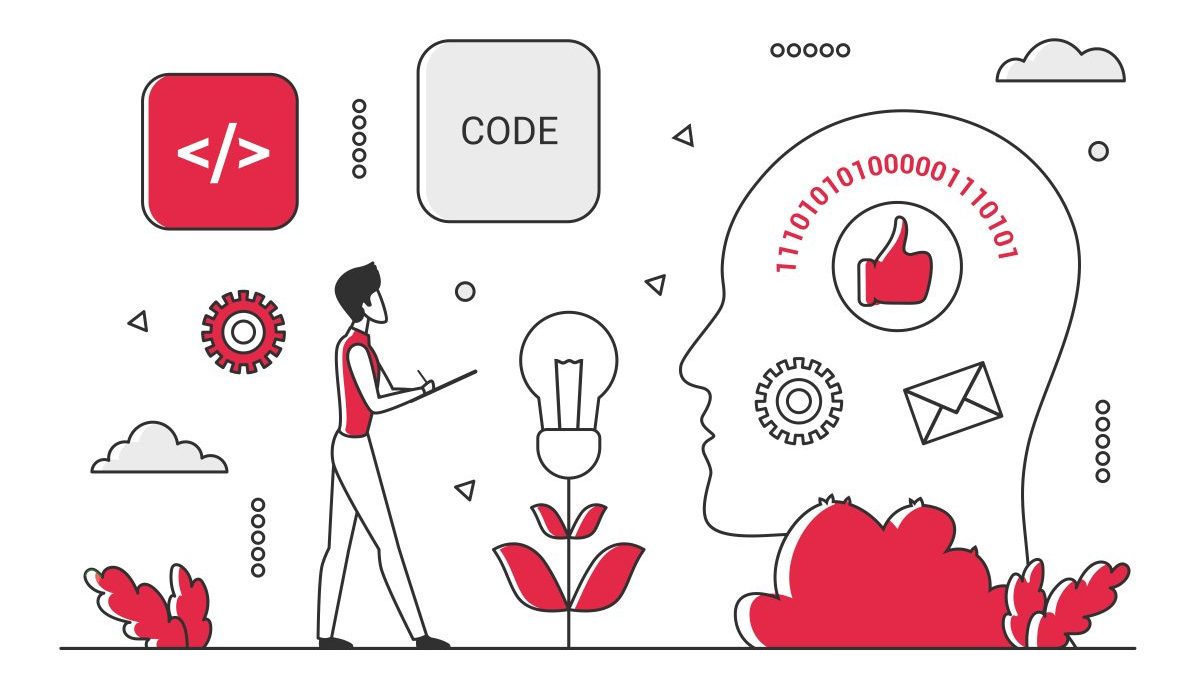