Cat food, coffee machines, air fryers. Now one poor man in Utah has received nothing more than a concrete block in place of the PS5 he was promised.

We would liken PS5s to gold dust, but we’d hazard to guess that a big bag of gold dust would be easier to come by right now, and probably cost a lot less. The arrival of a new PlayStation always brings with it a little chaos. We were reminded of that when BBC posted archive footage of people fighting over PS2s recently.

The arrival of the PS5, and the Series X two days earlier, feels different, though. A number of contributing factors have led to next-gen consoles being harder to come by than ever before. Resale sites are selling consoles for double, sometimes even triple their retail price and a scalper group in the UK claims to have bought up and resold more than 5000 consoles for inflated prices.

Even some of those who thought they had secured a PS5 have been left without one. Numerous Amazon customers have reported receiving everything from cat food to coffee machines instead of the PS5 that they ordered. Amazon has promised to right all of those wrongs by making sure they get the console they ordered eventually. 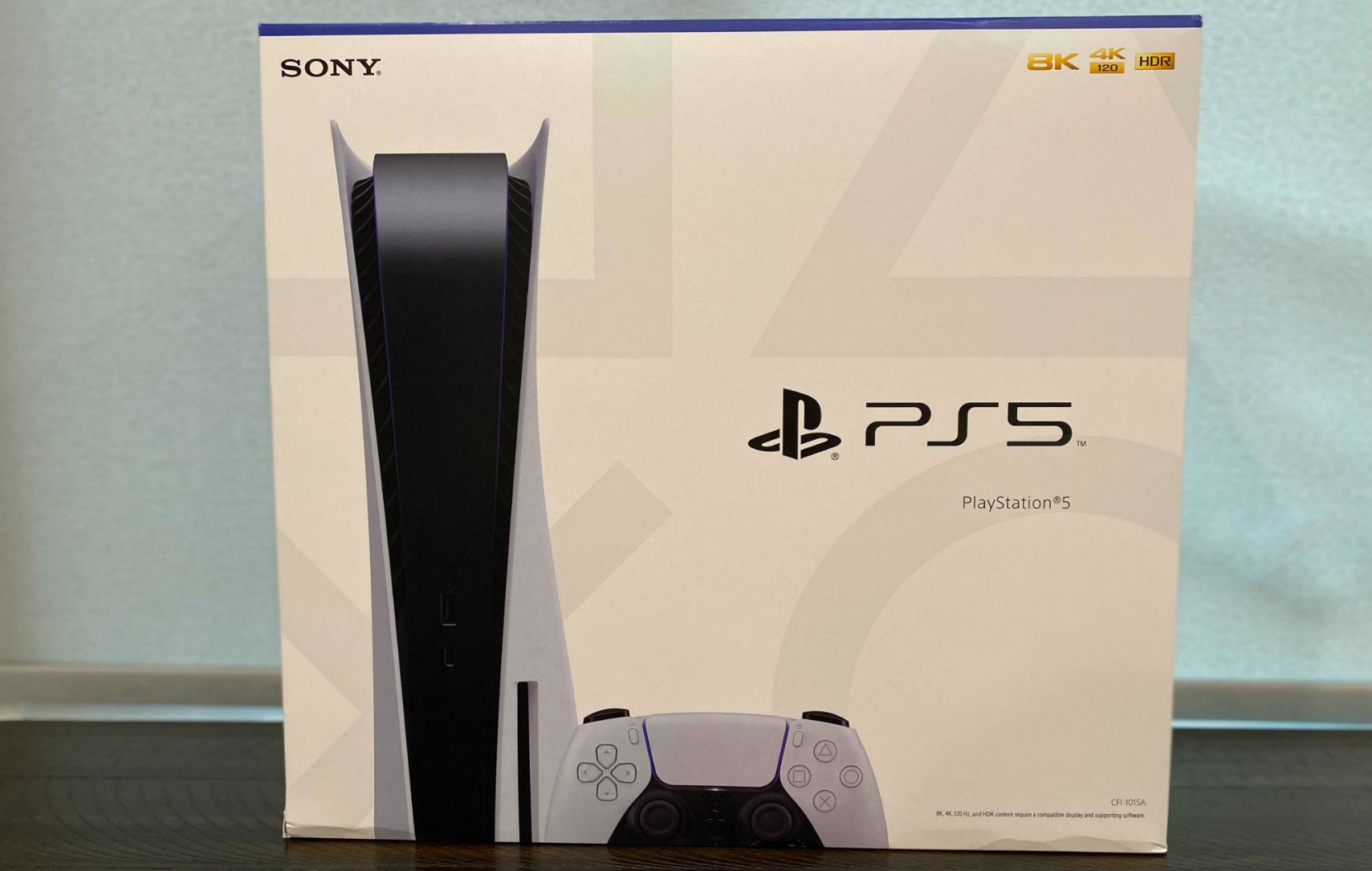 Another random item can now be added to that list in the form of a concrete block. However, this time around it isn’t Amazon’s problem. A man in Utah has claimed that a PS5 he paid $900 for on eBay never showed up. Instead, he received a concrete block in an otherwise empty PS5 box. Interesting, as that presumably means the sender has a PS5 or had one at some point.

Police are investigating the missing PS5 and believe the wronged buyer should be protected under eBay’s buyer protection policy. That means he should be entitled to a refund, but unlike buyers on Amazon, he won’t be promised a replacement PS5. The proud new owner of a concrete block and an empty PS5 box will have to wait for a next-gen console like so many more of us.