2020 marked the end for one more piece of gaming history, one that had been written long before the world could even imagine the year would be plagued by a pandemic, Adobe Flash Player.

Back in 2017, Adobe had already announced their plans to shun the legacy software which allowed the internet of the late ’90s and 2000s to flourish in a way best suited to the slow dial-up connections of the era. Initially conceived as a multimedia tool for internet design of that time, Flash Player’s characteristics made it perfect for a Flash game scene to boom through during its reign.

In line with their long-planned move, Adobe and all major internet browsers have officially stopped supporting all Flash Player versions. Browser companies pulled the plugin from their software altogether, rendering Adobe Flash Player dead for most purposes. Adobe Flash Player had fallen out of favor with software and web developers since the late 2000s and started dying around the time Steve Jobs’ Apple declared it would not support the software on their iPads and iPhones. 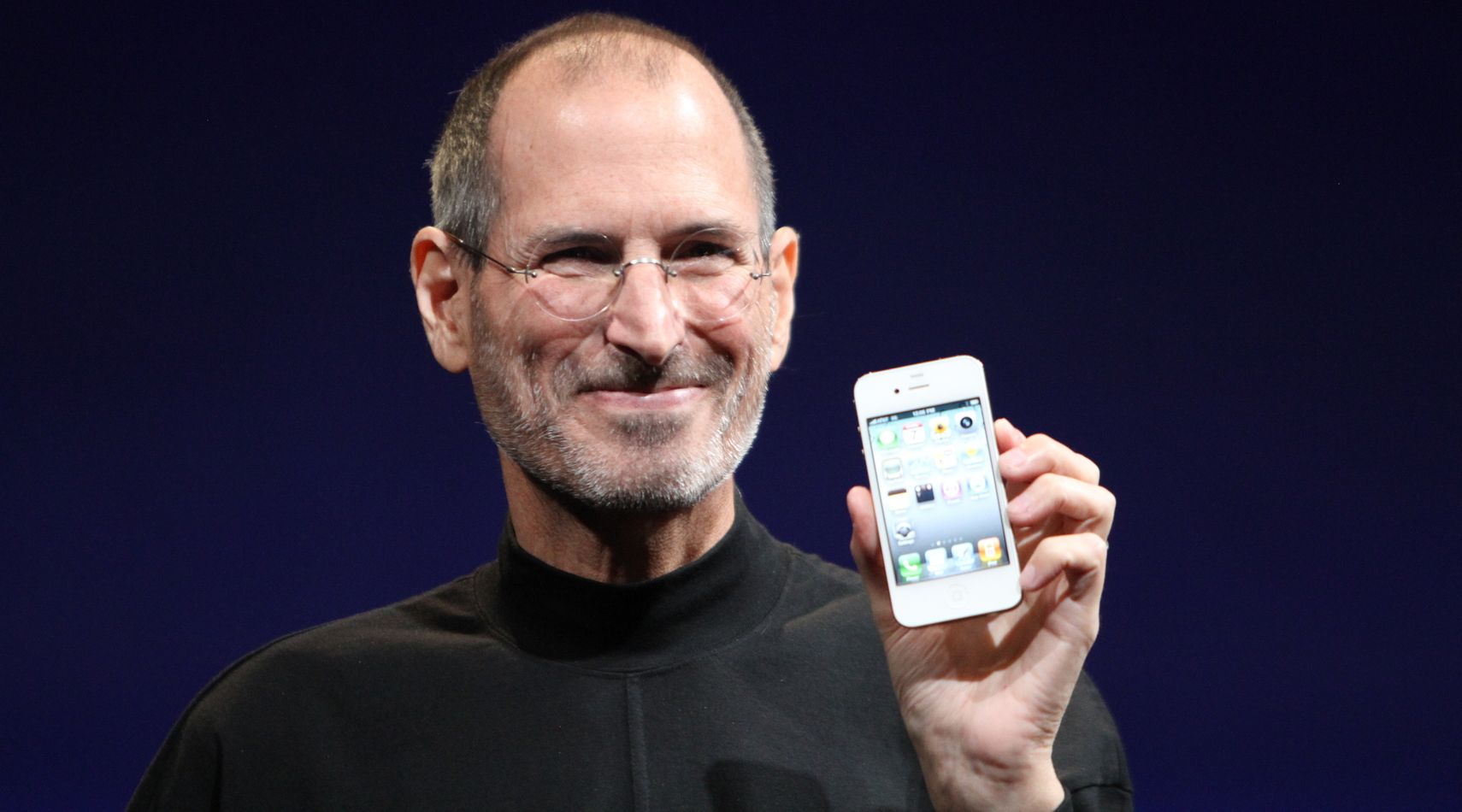 Adobe’s Flash Player had also drawn heavy criticism due to the plugin being a constant security threat for users and one of the most prominent sources of malware and adware on modern computers, suffering even more with more improvements being made on HTML5 and other solutions. Despite all that, Flash can still be used in 2021 and beyond, even though its use is not recommended due to security reasons.

Those inclined to continue experimenting with Flash are better off using some of the standalone preservation alternatives currently being developed. You can explore programs like BlueMaxima’s Flashpoint or Ruffle just to name a couple, most of which have Flash game preservation as one of their top concerns.

Most gamers will definitely have fond memories of some popular Flash game like Facebook’s Farmville or some other obscure favorite where they spent hours on what was on most occasions a very sub-par gaming experience. Yet, that was precisely Flash’s long-standing charm, being a flawed relic from the internet’s past that somehow made it all the way to 2020. 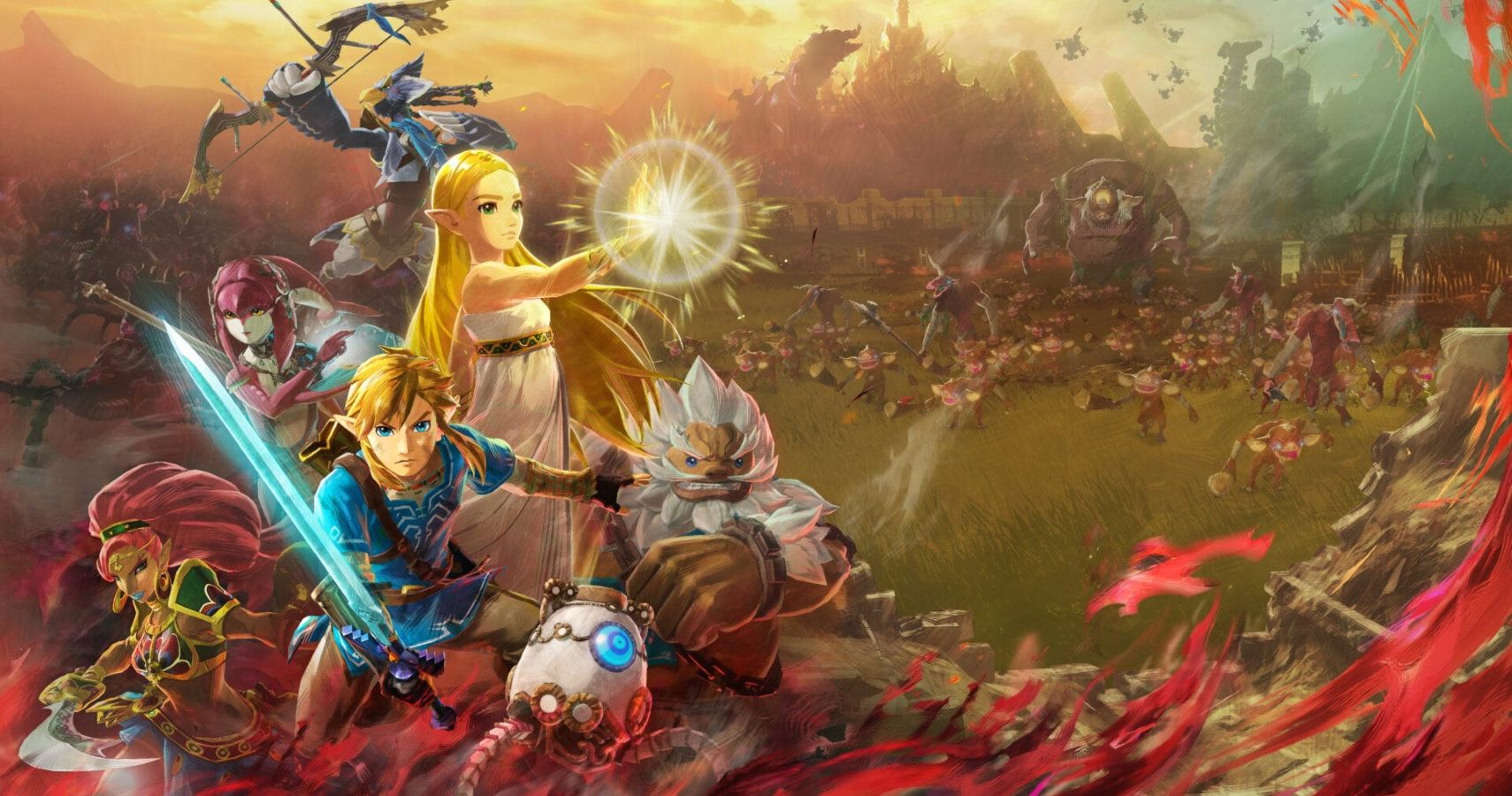