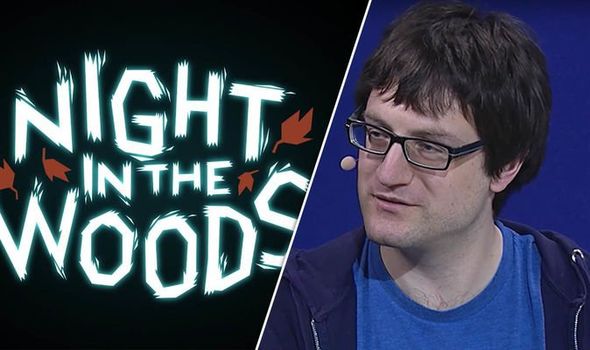 Alec Holowka, the co-creator of Night in the Woods and co-founder of indie studio Infinite Fall, has died.

His sister Eileen Mary Holowka revealed the news on Twitter, saying her brother had recently been supported by crisis services.

In a series of tweets she said Alec had been “battling mood and personality disorders” throughout his life.

Eileen, whose account has since been made private, also referred to allegations of sexual abuse levelled at her brother earlier this week.

As reported in a post by PC Gamer, Eileen said: “Those who know me will know that I believe survivors and I have always done everything I can to support survivors, those suffering from mental illnesses, and those with chronic illnesses.

“Alec was a victim of abuse and he also spent a lifetime battling mood and personality disorders.

“I will not pretend that he was not also responsible for causing harm, but deep down he was a person who wanted only to offer people care and kindness. It took him awhile to figure out how.

“Over the last few years, with therapy and medication, Alec became a new person—the same person he’d always been but without any of the darkness. 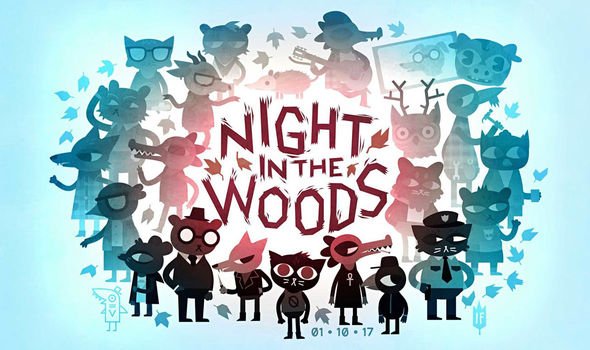 “He was calm and happy, positive and loving.

“Obviously, change is a slow process and it wasn’t perfect, but he was working towards rehabilitation and a better life.

“In the last few days, he was supported by many Manitoba crisis services, and I want to thank everyone there for their support.”

Earlier this week Alec had been accused of sexual abuse, and in the aftermath of the allegations the Night in the Woods team cut ties with him. 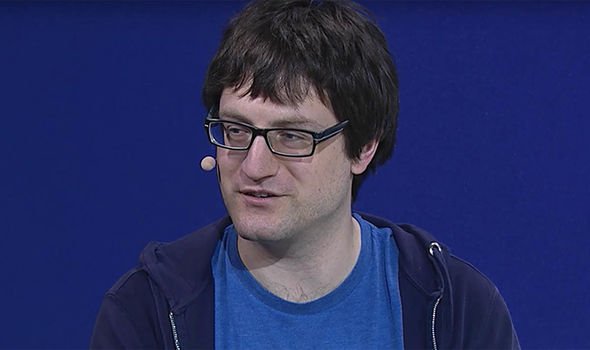 In a final message Eileen made a plea that her brother’s death is not used as an excuse to harass anyone else.

Eileen added: “Don’t use our grief as an excuse to harass people.

“Go outside, take care of someone, and work towards preventing these kinds of things in the first place.”

• If you or anyone you know is battling with a mental health problem, call the Samaritans in the UK on 116 123 or visit a local Samaritans branch for confidential support.