Alpha Protocol Is No Longer Available For Purchase On Steam 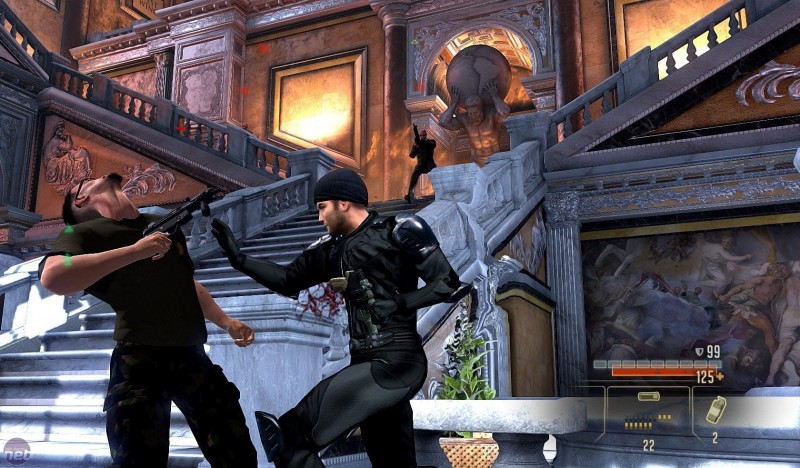 Probably best described as “Mass Effect but with spies,” Obsidian’s Alpha Protocol was divisive on release thanks to a bevy of poor gameplay mechanics and glitches. However, over the years the RPG has earned a cult following thanks to its strong, branching storytelling and emphasis on player choice.

Earlier today curious users noticed that the game was no longer available for purchase on Steam. According to PC Gamer, Sega says that the reason for the delisting is because the company’s rights over the music have expired. It’s not entirely clear what this means for the future of Alpha Protocol’s availability, much less ardent fans’ hopes of a sequel, though Obsidian expressed interest in making a sequel back in 2011.

For more on what Obsidian’s been up to, check out all our features on the company’s upcoming RPG The Outer Worlds.