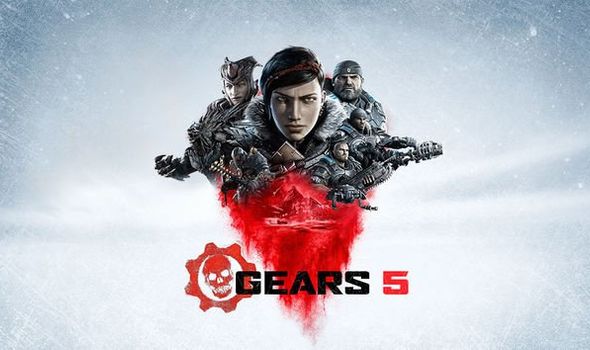 Black Friday is just hours away, and the deals only seem to be getting bigger – and Amazon is offering a great offer for customers looking to pick up an Xbox One for the festive period.

There’s also an Xbox One S bundle (1TB version) that comes with an extra controller – also available for just £189.99, which is perfect for multiplayer fun.

The Xbox One S is a redesigned version of the original Xbox One but offers some handy new tricks right out of the box. For one, the console is smaller, with an integrated power supply – but it’s also capable of streaming 4K content like Netflix, and can even play 4K Blu-Ray discs, something even Sony’s PlayStation 4 Pro can’t offer.

GET THE DEALS HERE

Making this deal even sweeter is Microsoft’s current Xbox Game Pass Ultimate Promotion. For a limited time, gamers can sign up for the service for just £1 for the first three months – meaning you can get access to over one hundred console and PC games for just £1!

The offer also includes six-months of Spotify Premium, popular gaming chat app Discord’s premium tier subscription, and it includes Xbox Live Gold – which usually costs £6.99 per month on its own.

This article contains affiliate links, we may receive a commission on any sales we generate from it. Learn more