Android apps news: One of the most iconic gaming series EVER coming to Google Play Store

Android app news is today headlined by a boost for fans of Google’s OS, with an iconic gaming series heading to the Play Store. Android is one of the most used pieces of software in the world, with over two billion devices across the globe using Google’s mobile OS. The huge Android userbase has access to tonnes of gaming apps that are housed on the official Google Play Store.

This year alone big name games such as Mario Kart Tour, Call of Duty Mobile and Harry Potter Wizards Unite have all been released on the Play Store.

And it’s now been revealed that another big name game will be heading to Android devices and the Google Play Store.

Street Fighter is one of the most iconic gaming series in the world, with Capcom’s mega hit becoming a household name in the 90s.

And it’s now been revealed that a dedicated mobile game for the Street Fighter series will be getting released on Android. 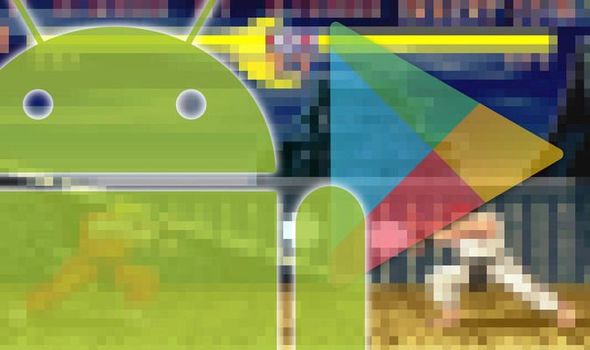 As reported in a post by Mobile Mode Gaming, a Street Fighter mobile game is heading to Android and iOS devices in 2020.

The Street Fighter mobile game is being developed by Tencent, who are behind other popular titles like PUBG Mobile and Call of Duty Mobile.

However, it’s important to note that the new Street Fighter game marks a departure for the series. 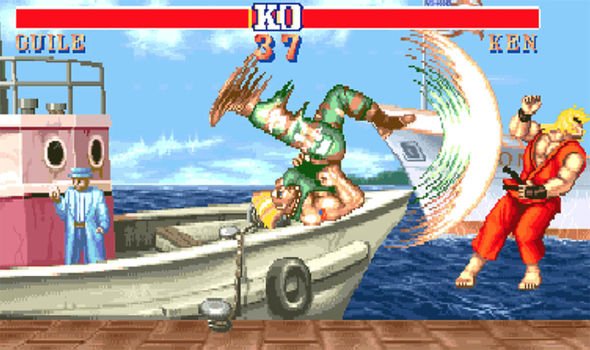 Instead of being a true fighting game it will be more like an RPG with gatcha style mechanics.

Pre-registration for Street Fighter Duel in China has already opened with more than 400,000 people registered for it.

Players in the West can expect to see Street Fighter Duel release in 2020.

In other mobile gaming news, one of the biggest releases of the year – Call of Duty Mobile – recently got a big update. 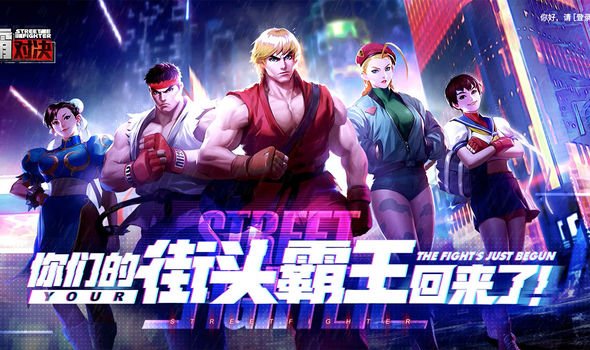 This update brought with it the highly anticipated Zombies mode as well as the much demanded controller support feature.

The Battle Pass also brings with it new premium and free content as well as new characters and themed content.

In a post on Reddit the Call of Duty Mobile team outlined what COD Mobile fans can expect from the latest season of the hit Android and iOS game.

They said: “Greetings Call of Duty: Mobile community, week after week we’ve been talking about many different upcoming features, changes, and pieces of content being worked on by our teams and today we get to show you the fruit of that labor.

“Today we are releasing the Season 2 Update for Call of Duty: Mobile!

“This update is live now in all regions and to update just search for Call of Duty: Mobile on the Android or Apple storefront.”

The Call of Duty Mobile season 2 Battle Pass went live on November 25 and will run until January 15 2020.

In the patch notes for the update they revealed some Android users have encountered an issue when connecting a DualShock 4 controller and the team has been investigating it.

They added that controller support is currently unavailable in the lobby, store and loadout.

• Stay tuned to Express.co.uk for more gaming news and reviews