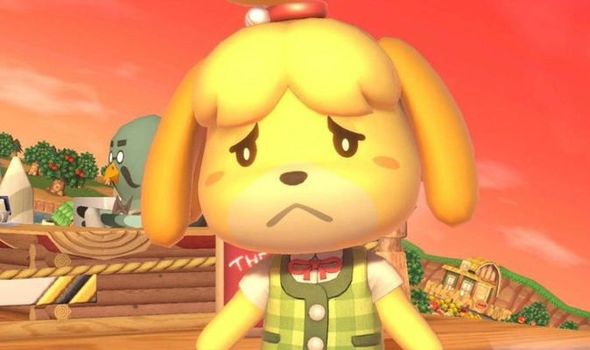 Instead the Wii U Animal Crossing game, known as Amiibo Festival, was a spin-off board game title similar to the Mario Party series.

The last proper Animal Crossing game for Nintendo consoles would be 2012’s New Leaf that came out on the 3DS.

But the series is going back to its life-sim roots in the upcoming Nintendo Switch title which is only a few weeks away.

From the initial footage Nintendo has debuted so far it looks like Animal Crossing on the Switch is back to the gameplay that fans know and love.

But ahead of the big March launch Animal Crossing fans have been dealt some bad news about New Horizons.

As revealed in a post on ResetEra, the German box art for Animal Crossing New Horizons looks to have leaked some crucial details.

And it appears that Animal Crossing New Horizons won’t support save data transfer or cloud saves.

While this may come as a disappointment to fans, this is likely due to how New Horizons only allowing for one island per Switch console.

ResetEra user Atheerios was the one who highlighted this news on the online message board.

DON’T MISS: Nintendo planning not one, but TWO Directs for February 2020 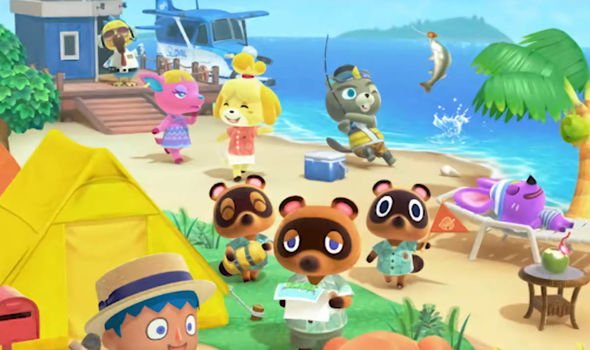 Alongside a picture of the German box art they added: “This is probably because, unlike pretty much every other Nintendo Switch game, Animal Crossing: New Horizons shares the island between every profile on the console.

“So the only way to transfer the save would be to overwrite every profile in the destination console.”

The box art also revealed that the game will take up 6.2GB of space on the Switch.

The listing for New Horizons on the Nintendo Australia website previously revealed the game would only support one island per console.

It said: “Up to eight players can reside on an island; four residents of the same island can play together simultaneously on a single system”.

In case you’re wondering, then here is the description for Animal Crossing New Horizons from the Nintendo website… 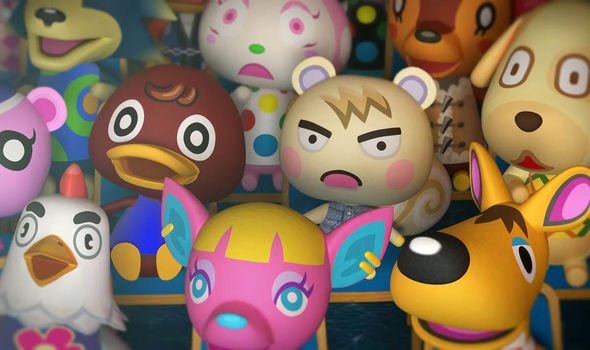 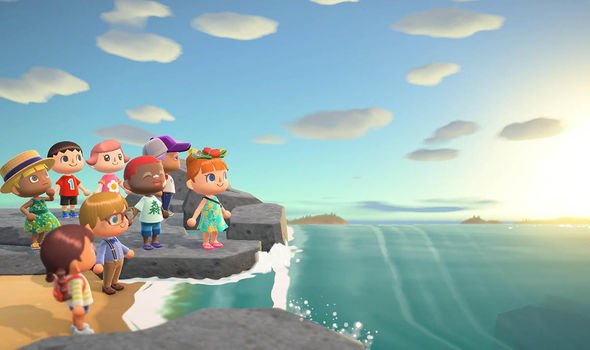 If the hustle and bustle of modern life’s got you down, Tom Nook has a business venture up his sleeve that he knows you’ll adore: his brand-new, ultra-exclusive Nook Inc. Deserted Island Getaway Package!

Sure, you’ve crossed paths with colourful characters near and far. Had a grand old time as one of the city folk. May’ve even turned over a new leaf and dedicated yourself to public service!

But deep down, isn’t there a part of you that just longs for…freedom? A chance to do what you want, when you want? Then perhaps a long walk on the beach of a deserted island, where a rich wealth of untouched nature awaits, is just what the doctor ordered!

Peaceful creativity and charm await as you roll up your sleeves and make your new life whatever you want it to be.

Collect resources and craft everything from creature comforts to handy tools. Embrace your green thumb as you interact with flowers and trees in new ways. Set up a homestead where the rules of what goes indoors and out no longer apply.

Make friends with new arrivals, enjoy the seasons, pole-vault across rivers as you explore, and more!