Tom Nook and his pals are dominating the sales charts in Japan, as Animal Crossing: New Horizons has sold over 2.6 million copies over the course of ten days in the country. 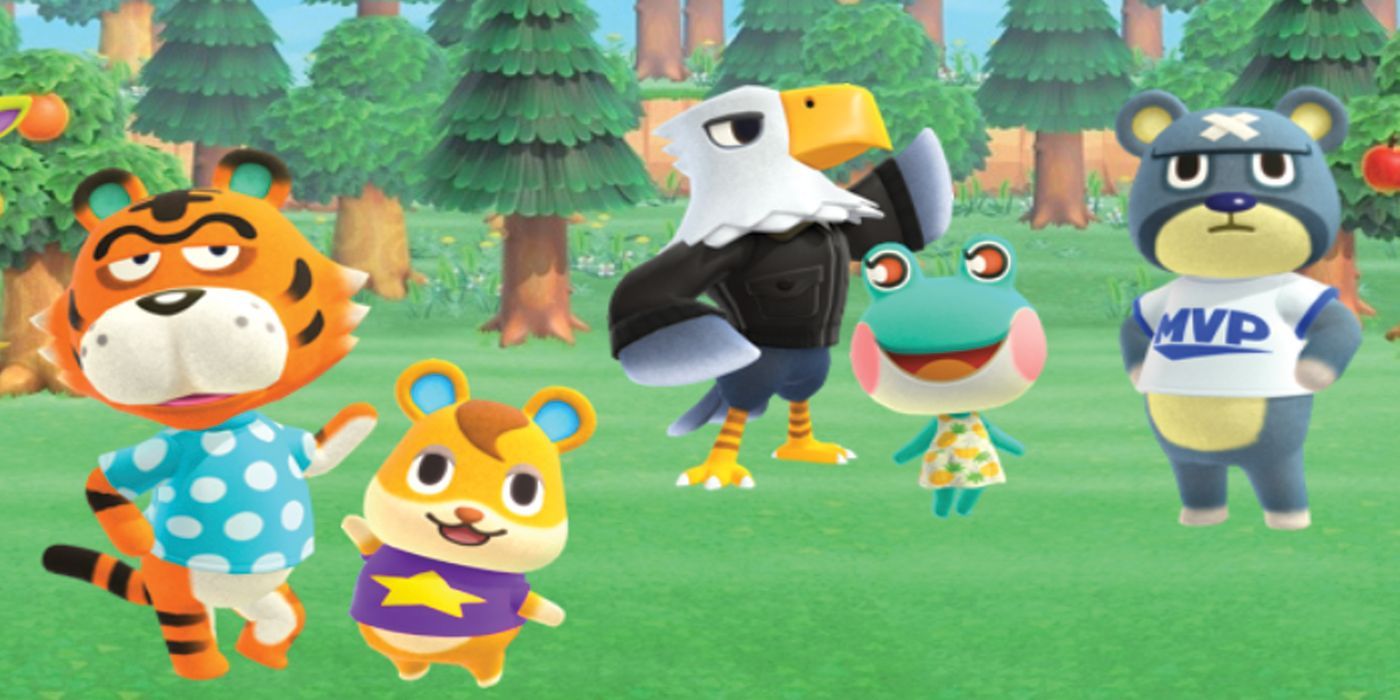 The Nintendo Switch has also seen a spike in sales thanks to Animal Crossing: New Horizons, with the system selling over eight hundred thousand units in March alone. The Switch has seen shortages in different regions and the popularity of Animal Crossing: New Horizons has likely contributed to the surge of interest in the system. The thirst of the Tom Nook fans around the world should never be underestimated.

The Switch has seen incredible success for Nintendo and the self-isolation period has led to shortages of games like Ring-Fit Adventure, as people seek ways to entertain themselves at home. Animal Crossing: New Horizons would likely have been a huge hit regardless of real-world circumstances, but the fact that so many people now have lots of time on their hands means that a trip with Tom Nook seems like a great way to spend the days in lockdown. The only question now is whether Animal Crossing: New Horizons can beat the likes of Mario Kart 8 Deluxe, Super Smash Bros. Ultimate, or Pokémon Sword & Shield in terms of overall sales.