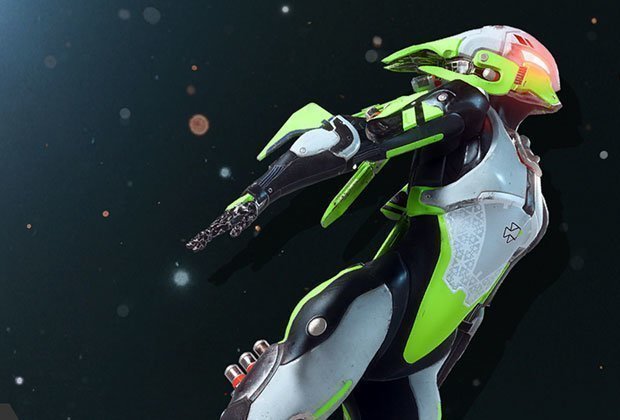 For those wondering when this was announced, it was actually pretty late Sunday night, and not on the games official channel, but rather EA Help, the twitter support account for Electronic Arts.

That being said, Anthem has retweeted a few of the warnings, regardless of how quiet they’ve still been on the game this last week.

When will Anthem be back online?

“Once the maintenance is done, you’ll need to download a client update to get back in the game.”

For those wondering that means the game will be offline from 3pm until 6pm in the UK, assuming the game doesn’t run into any problems and have to extend downtime.

What does today’s new update do?

It’s possible that it does quite a lot, but so far the only official word from Bioware or EA comes from the games Global Community Manager, Jesse Anderson.

“I’ve seen reports from players in #AnthemGame who are getting components for javelins they aren’t using. Well good news! We’ve got an update rolling out at 9am on Monday, April 8th that greatly reduces the chance that can happen.”

Jesse also revealed that the upcoming update should go some way to making loot obtained from a Stronghold show up “immediately” afterwards. He told fans:

“This update also makes loot earned from an Elysian Cache show up immediately after a Stronghold finishes, fixes the issue where the newsfeed is blank and more. Full list will be posted Monday morning.

Destiny 2: How To Get The Cry Mutiny Grenade Launcher

Ranking Every Call Of Duty Game From Worst to Best