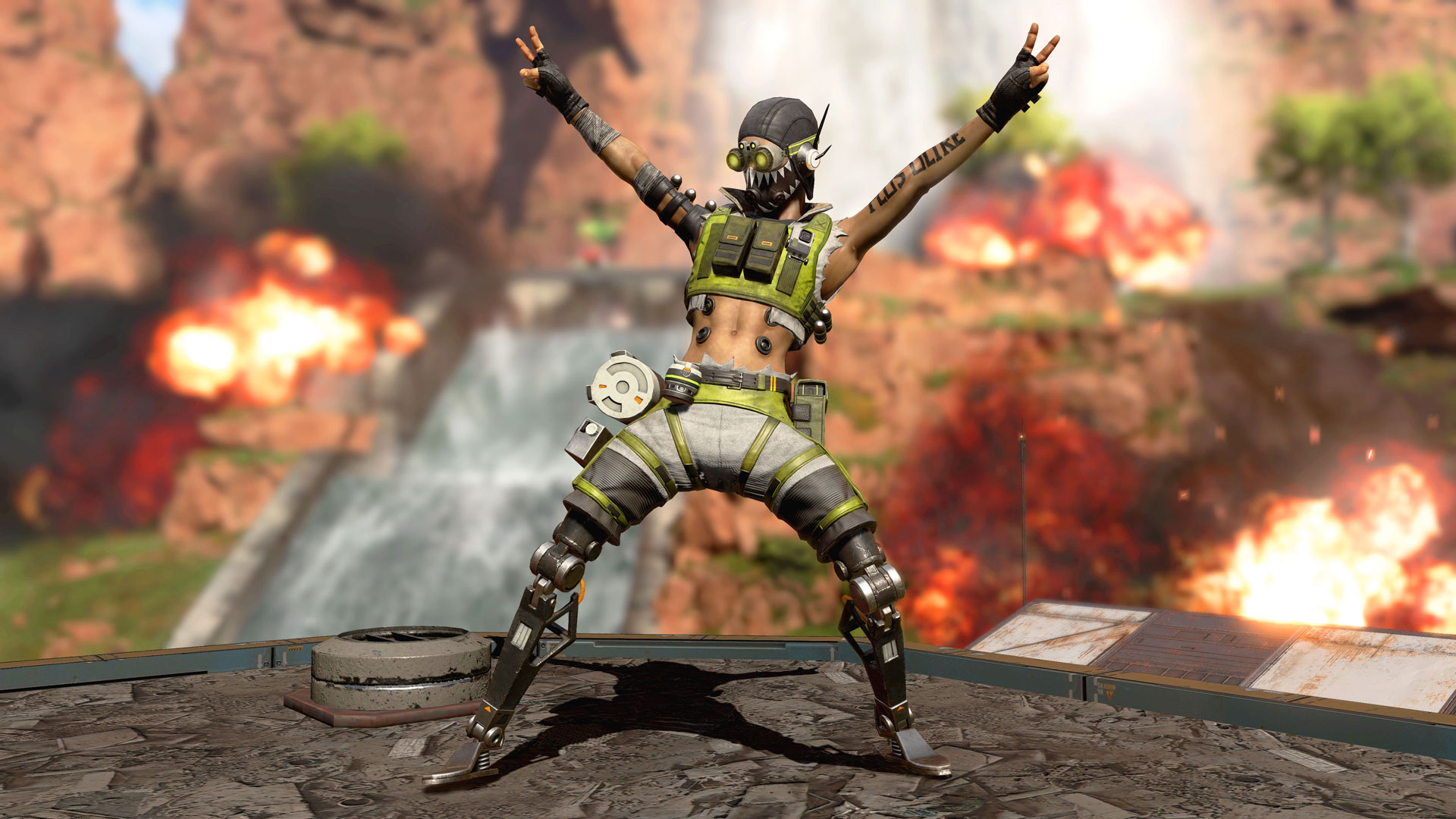 There’s still no Titanfall 3 but Respawn is now working on a new single-player adventure set within the Apex Legends universe.

While there is plenty of lore and backstory to be found in Apex Legends’ promotional material, the game itself lacks any sort of story driven single-player mode.

However, if some newly spotted job listings are anything to go by, Respawn is looking to make a separate single-player spin-off, rather than incorporate a story mode into Apex Legends – as Blizzard is doing with Overwatch 2.

We can’t tell how long these job listings have been up for, since they lack dates, but they specifically describe the project as an ‘Apex Universe first person shooter incubation’ and that it’s a ‘brand new Respawn single-player adventure.’

Respawn admitted to having a new single-player game in development last year, although there was no mention of it being associated with Apex Legends or any other established franchise.

However, there’s good reason to believe that that project, and this Apex Legends one, are one and the same, since some of the newer job listings use the exact same description from the previous ones.

‘This new single-player title is a developer’s dream playground with the freedom to innovate made possible by the unique universe it inhabits,’ they read.

There are five job listings in total for this project – senior environment artist, hard surface artist, senior skybox artist, senior gameplay engineer, and senior systems engineer – although they don’t provide any concrete details beyond it being another first person shooter.

Plus, there’s no telling yet if it will feature the cast of Apex Legends and be directly tied to that game’s narrative or if it will simply take place in the same universe.

After all, Apex Legends shares a setting with Titanfall but, aside from a couple characters from the latter showing up in the former, the two games’ narratives are unrelated.

Also, it’s not as if Titanfall ever had a very distinctive setting itself, and it was always slightly odd that Apex Legends reused it at all.

Interestingly, Respawn’s careers website also has listings for a new IP. This one, however, sounds like it will be another live service title, as Respawn wants candidates to ‘pioneer ways to allow our players to ‘adventure until the heat death of the universe.’’

Even without that, Respawn has its hands full at the moment, since it’s working on multiple Star Wars projects, including Star Wars Jedi: Survivor (which is launching next year), a strategy game, and a first person shooter.