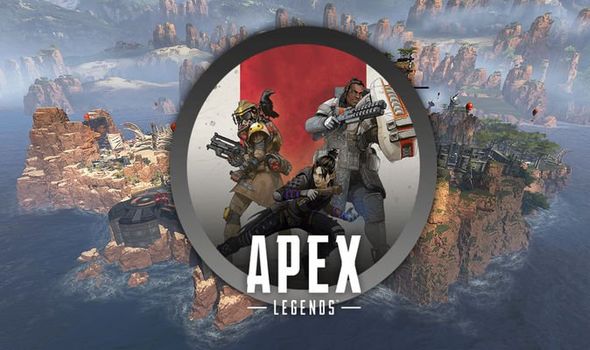 According to a new batch of leaks that have appeared online (via Dexerto), Respawn will launch a fresh batch of items and features during future updates.

This includes the Volt submachine gun, which uses energy ammo to deal damage.

Then there’s the Softball Grenadier weapon from Titanfall 2, the EPG and the Cold War launcher and the CAR SMG. The latter is described as a very low recoil submachine gun.

Perhaps most interesting of all are the rumours that Titanfall 2 will add the anti-Titan Charge Rifle.

Does this mean Titan mech suits are also coming to the game?

Beyond the Titanfall 2 leaks, Respawn is said to be working on some exciting new gameplay features for the Battle Royale shooter.

If the leaks turn out to be accurate, then fans can expect shotgun magazines to be extended and experimental ammo and weapons to join the game.

It looks like Leviathans will also play a bigger role going forward, as pings and voice lines join the game.

The Leviathan sound effects will reportedly play when the monsters make a move.

Perhaps best of all are the reports that portable respawn beacons will make an appearance, which should make the feature much more interesting. 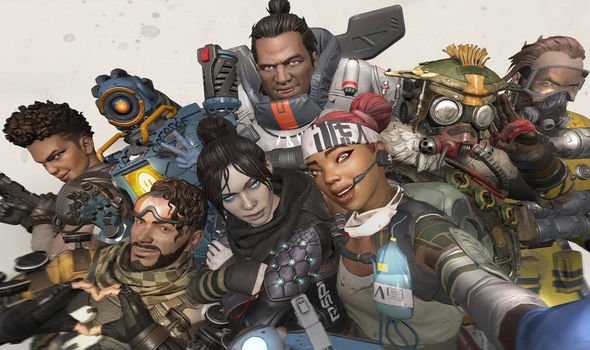 • Friendly smokes & traps: Voice lines from Gibraltar say “smoke out” and “friendly trap deployed,” according to the source

• Detailed voice lines about optics: Legends could soon call out optics they find

• Volt: A submachine gun from Titanfall 2, which uses energy ammo