Apex Legends Olympus Guide: How To Drop As Fast As Possible

In Apex Legends, the early game often sets the tone of the whole match. If you get a bad drop – you’ll be weak, starved for loot, and often caught in a tough rotation. If you get a good drop – you can pick up some easy kills, loot quickly, and secure a great position inside of the zone.

For those unfamiliar, the following guidelines are exceptionally useful for guaranteeing an efficient drop:

Fundamentals aside, how can you get a leg up on the competition? There is a trick that some competitive players use to drop as fast as possible. Normally during a drop, you want to avoid flying near in-game objects other than the ground itself. This will proc your jetpacks and slow you way down. However, if you intentionally collide with an object directly, you’ll end the flight process and simply fall straight down. As it turns out, falling is quicker than flying from the ships.

On Kings Canyon above Artillery, there are high cliffs that players would collide with and fall directly into the POI ahead of other teams. Now, on Olympus, there are even more creative ways to manually end the drop process. Check out Redditor Lord_Spinkingham’s discovery, for example.

Above Turbine protrudes three ramp-like constructions. As demonstrated, you can use them to prematurely end the flight and gain ridiculous speed to hit the Hammond Labs (or other surrounding areas) rapidly. It requires a decent amount of control over the in-game physics to properly execute, but in theory, this can be used practically. This strategy will work with any high-reaching environmental element on the map too – so be sure to experiment!

The Reddit thread even prompted a Respawn developer to sarcastically claim that the design decision was intentionally made for just that purpose. Mhm, sure thing StryderPilot. 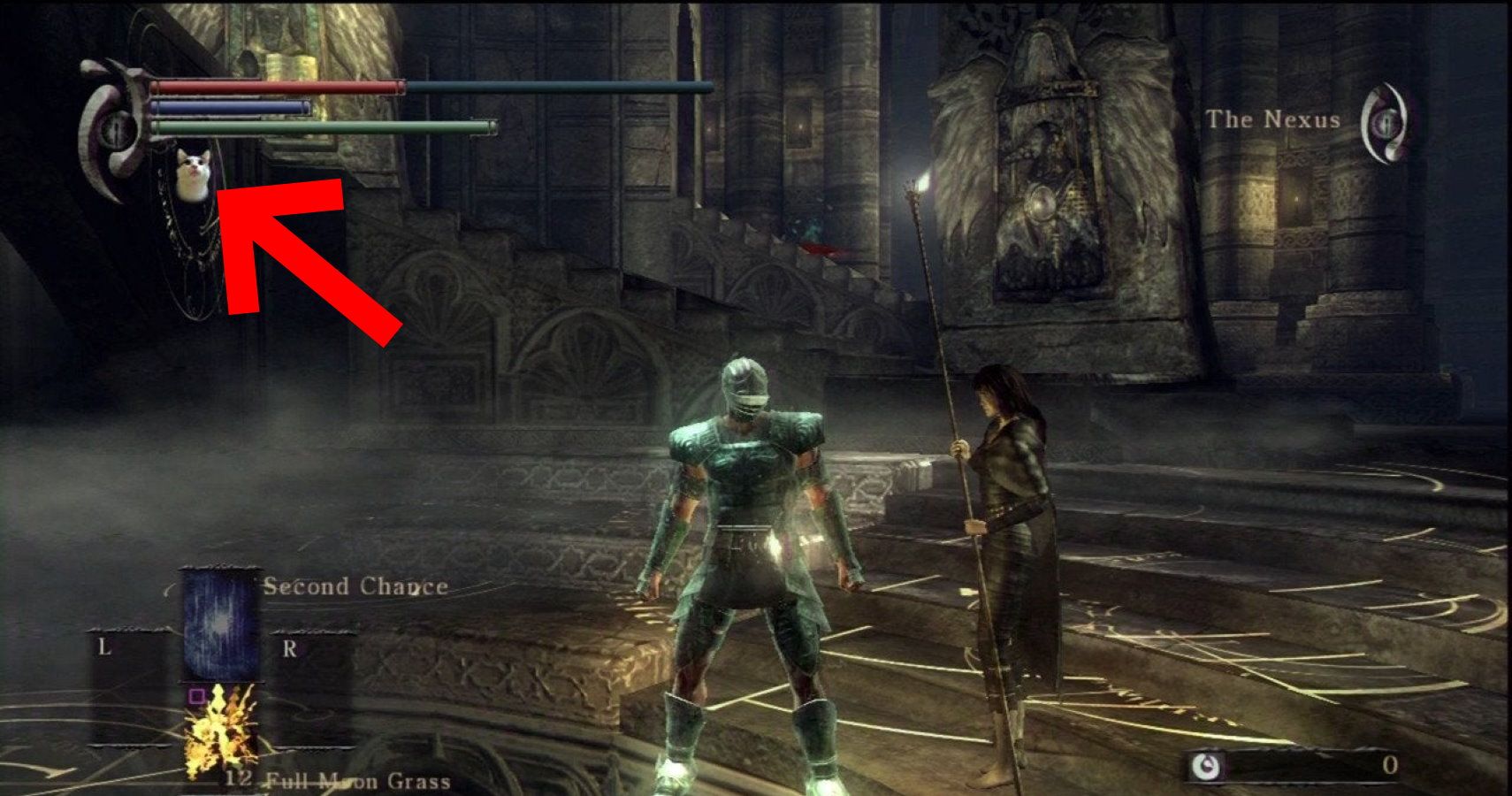