Scrimming is an important part of esports practice. If regularly putting hours into playing the game you compete in is equivalent to training drills – helping you shoot straight, move smoothly, and generally perform better on a micro level – then scrims are friendly matches. They’re important for practising your teamwork, learning opposition strategies, and improving on your macros.

In Apex Legends esports, a lot of this comes down to reducing RNG and deciding who to fight and when. The battle royale gameplay means that you can’t learn precise strategies in the same vein as League of Legends or Valorant, but there’s still plenty to learn. If your scrim sessions teach you that the team that lands north of your position usually rotates towards southern zones through your POI, you’ll know to prepare for a fight. Regular scrimming might also tell you what their preferred team composition is, what their skins look like, and how they fight.

Of course, teams don’t give everything away in scrims, but professional Apex Legends teams experiment a little too much for the practice to be at all productive, which in turn causes teams to care less about results, and play poorly on purpose because they can’t be bothered. That’s why we end up seeing teams take ridiculous fights, make stupid plays, and have 12 teams eliminated by Zone 3. In their present state, scrims aren’t an accurate depiction of tournament standards, and therefore are worthless as practice. I’ve talked about how important it is for EA to back the ALGS with support and funding if it wants it to succeed, but if Apex Legends pros are serious about it, then they need to put in the work too. 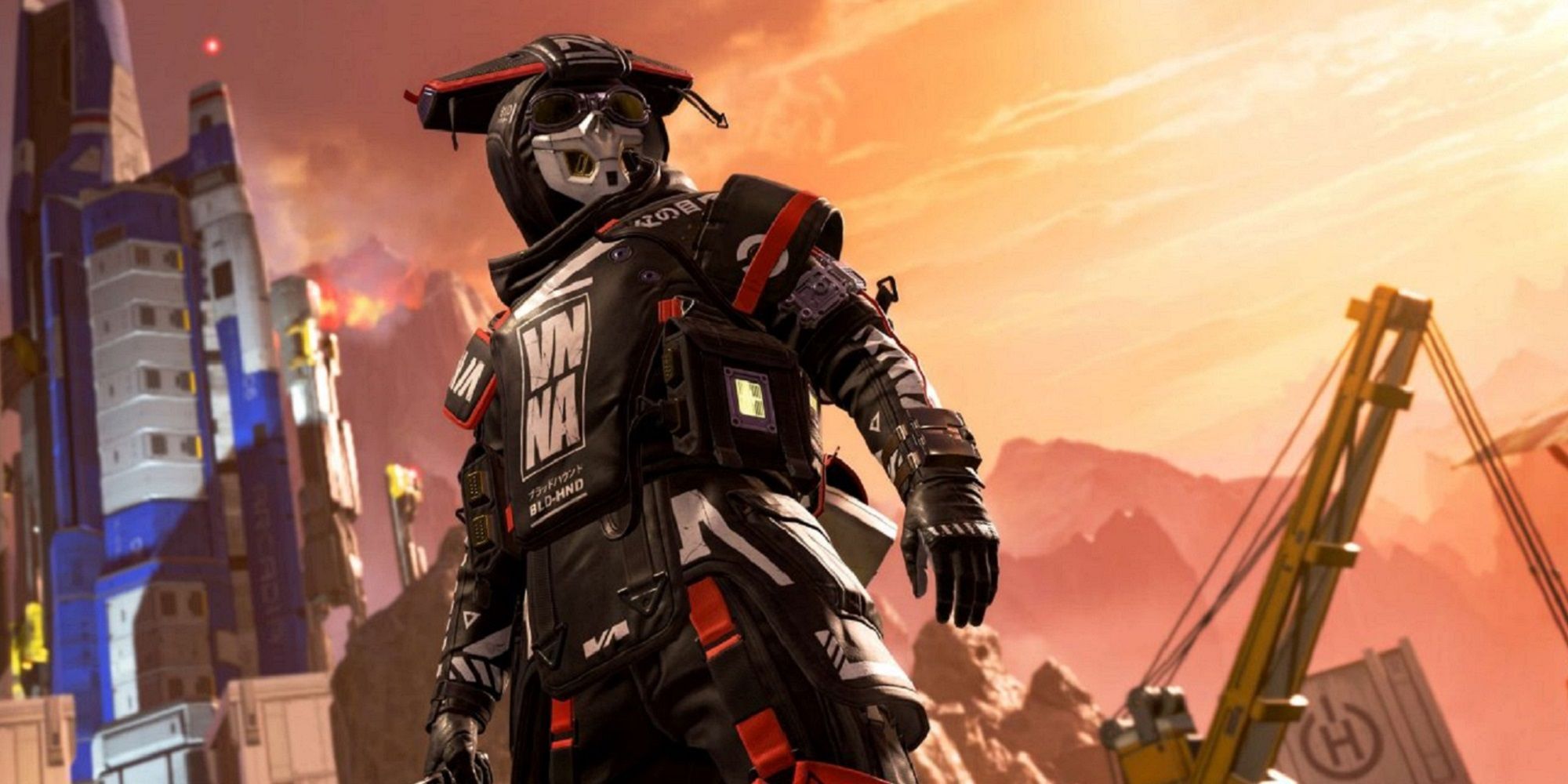 As well as trailing off-meta team compositions – which we know from experience could be part of legitimate strategies – some teams aren’t turning up to practise at all. Numerous scrim sessions have been cancelled because too few teams have signed up and the lobbies aren’t full. To compound this, in this weekend’s scrims, players were playing for other teams and subbing into rosters while their own team was in the lobby.

There could be multiple reasons for this. Mark ‘Dropped’ Thees has been subject of much speculation due to playing with OpTic, a team that didn’t qualify for the forthcoming ALGS Playoffs in London. His team, Spacestation Gaming, is rumoured to be the next professional organisation to leave competitive Apex Legends, although it will wait until after the LAN to make its move. Will things change if Spacestation wins the Playoffs? Will Dropped still make the move to OpTic? Who’s to say these rumours are even true, but the scrims in question were of poor quality – what’s the use of practising when your opponents are switching teams, something they can’t do in an official competition?

Former TSM and current FaZe player Eric ‘Snip3down’ Wrona also played with ESA. While FaZe didn’t qualify for LAN, ESA did. What use is scrimming for them if they’re playing with Snip3down? Even if he’s set to join the roster after LAN, which is being rumoured thanks to his involvement in scrims, surely ESA wants to practise with its LAN squad first, so it can perform best at the $500,000 tournament? It’s worth noting that ESA did drop 16-year-old prodigy Jaeden ‘Caprah’ Valle after some unsavoury messages were brought to light, but Snip3down is not currently listed as their replacement. Therefore, this is unhelpful for everyone else in the practice, too, as they won’t be facing the same squad come LAN. 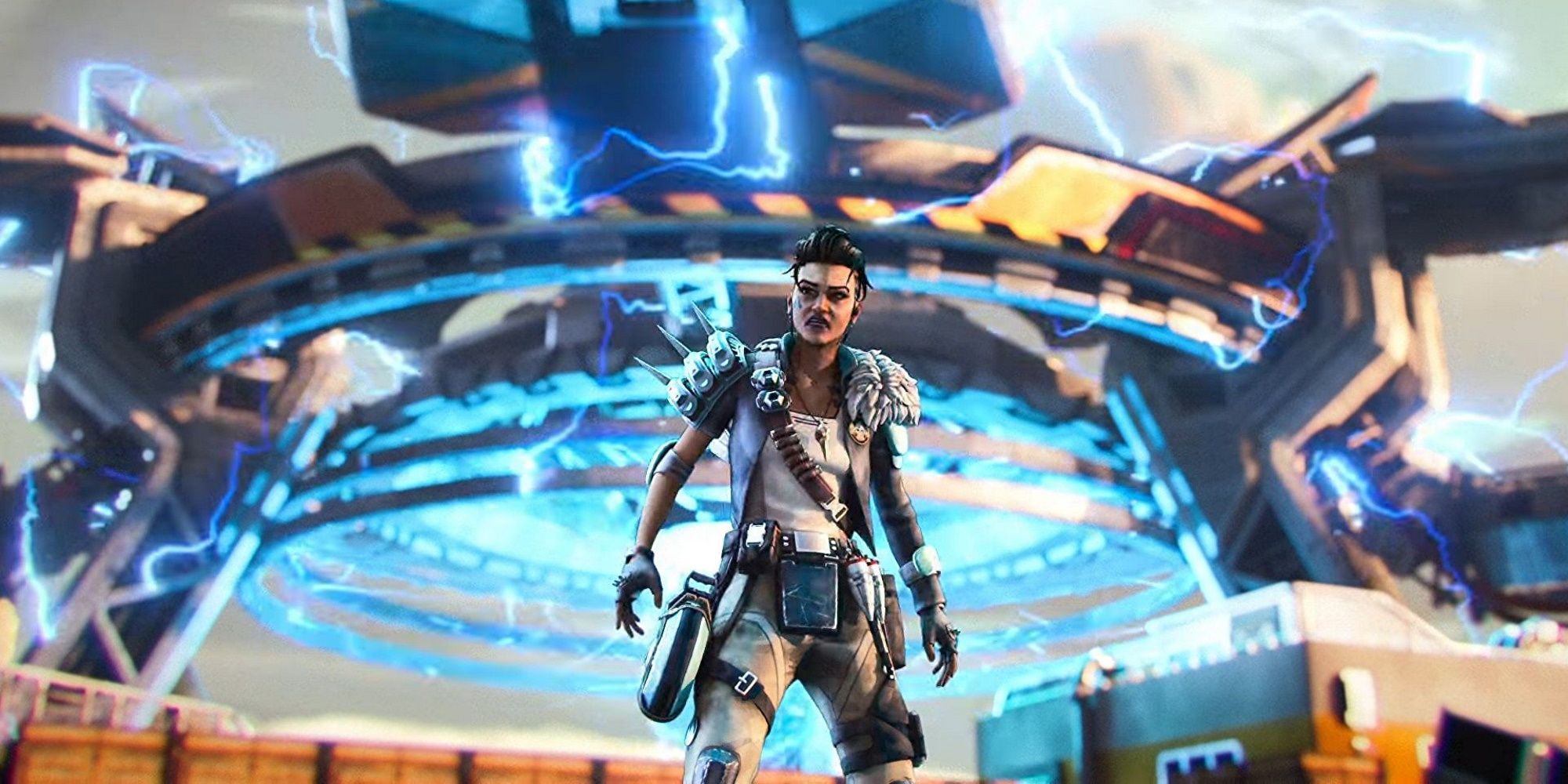 How could scrims be fixed? It’s a difficult question, and similar practises in games like League of Legends or Valorant aren’t comparable. TSM player manager ‘minustempo’ runs the scrim sessions to the best of his ability, but they might need to take inspiration from Fortnite and offer prize money for teams to take them seriously. He and analyst ‘ChronoCreative’ co-founded Oversight Esports, an Apex Legends league format with plenty of sponsors and a decent prize pool, and players tend to take that more seriously. $20,000 is on the line in the Oversight Playoffs this week, and we can expect teams to play to win.

With scrims being run by minustempo pretty much on his own, we can hardly expect him to rustle up thousands of dollars out of thin air. At some point, teams need to take responsibility for their own actions, and simply put their heads down and play hard. That’s the only way they’re going to get better practice, have more competitive tournaments, and bring the most exciting gameplay to the big events.