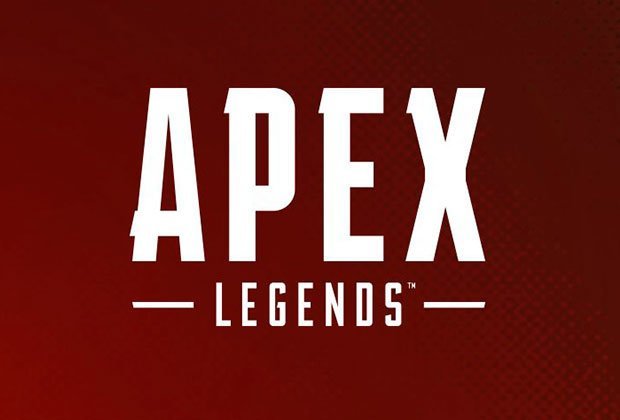 To celebrate the beginning of its second season of content, Apex Legends players can claim some snazzy new swag through Twitch Prime.

For those unaware, Twitch Prime is offered as one of the many benefits of having Amazon Prime – so if you have the latter, be sure to look to see what loot you can earn.

It all kicks off tomorrow, 3rd July, with an “exclusive Legend skin and weapon skin” while there will also be more cosmetic gear for Respawn’s free-to-play Battle Royale sensation throughout the rest of July and into August.

Just as interestingly, there are promised “gifts” for “multiple EA Sports titles” – so those that play FIFA and the like should definitely check in.

Amazon is making a big push to promote this year’s Prime Day which runs from 15th to 16th July. Full of deals, this year sees a co-headline show from Dua Lipa and Taylor Swift happening just a couple of days before, as well as live streams through Twitch Prime with celebrities like Arsenal Legend Thierry Henry and Sir Mo Farah.

Apex Legends has had a whirlwind first few months. Originally launched seemingly out of nowhere in February, its first-person team-based action caught the hearts of fans everywhere, offering Fortnite a legitimate competitor.

At E3 this year, publisher EA and developers Respawn Entertainment revealed Season Two which begins today. Key additions include a new Legend, a new weapon, and the addition of Ranked Mode for those looking to test their skills against the best.