Arkane Has No Interest In Making Linear Campaigns After Deathloop

Following Deathloop, developer Arkane Studios has no interest in developing other linear titles like Prey or Dishonored 2.

Speaking to Rock Paper Shotgun, Arkane campaign director Lyon Dana Nightingale explained that the studio has always strived for its games to not have a "certain way" to play. Starting with Death of the Outsider, the team began to eradicate any systems that stood in the way of pure fun. Such mechanics as the morality system only restrict the player's desire to experiment within the game, the developer believes.

"Deathloop is one step further in that direction, of telling the player that there isn't a right way to play," Nightingale said. "Whatever way you choose to play through the day, you can take another one entirely the next day, and it's in the middle of the same campaign. I think, inherently, that immersive sims and Arkane games are about this dialogue with the player." 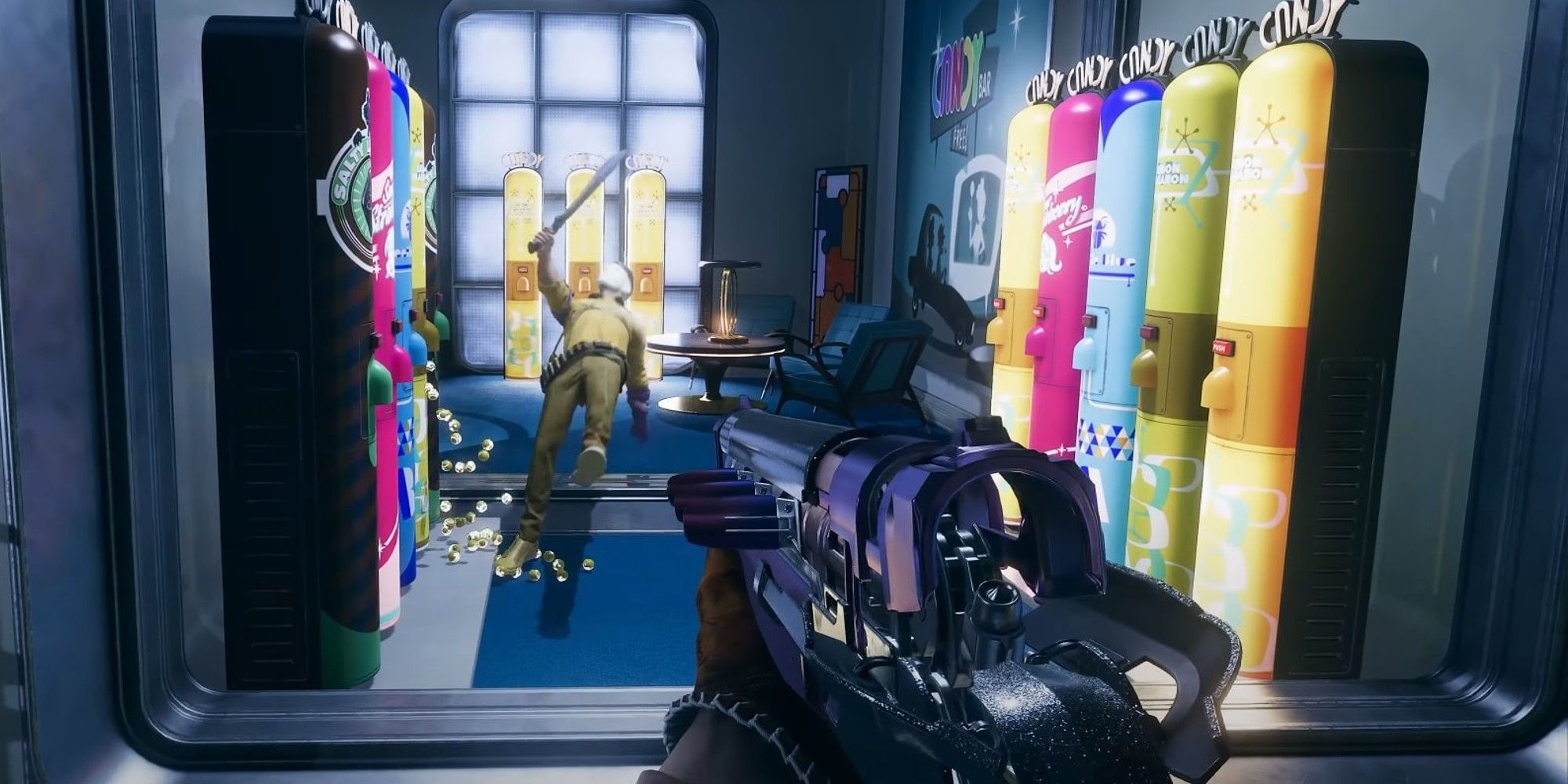 Deathloop's success showed the dev that it was on the right track, and that such a unique game can still wield mainstream appeal. Therefore, there is absolutely no reason to stop pushing further in that direction.

"I don't feel any interest in making a completely linear campaign again," Dana Nightingale explained. "I fell in love with the way Deathloop is structured, where the players' goals are their own. The idea of saying, 'Okay, mission one, mission two, mission three…' that feels like a step backwards for me."

The team at Arkane hopes that more developers will take risks even with big games, surprising players with the unexpected. After all, you can always go back to something you've done before if such efforts don't work out.

The studio's next project, a co-op vampire shooter called Redfall, at first glance may seem like another unexpected step for Arkane. However, despite the game having a full, linear campaign in an open world, it still looks like a natural evolution of Deathloop's design and something far closer to Dying Light than Left 4 Dead.