Metal Gear Solid sent out shockwaves when it launched on the original PlayStation all the way back in 1998. The game's cinematics, physics, and AI were all heralded at the time, while its sequels made its creator Hideo Kojima a household name.

Kojima may not be the steward of MGS anymore, since the game designer left Konami to form his own studio, but rumours have been swirling in recent months that a remake of the game could be on the cards. This Metal Gear Solid remake is rumoured to be in development for the PS5 and the hype comes from cryptic comments made by a MGS producer while Bluepoint Games, a studio with a reputation for remakes, has been at work on an as-yet unrevealed title for some time.

With this churning in the background, fans have understandably been getting excited. After all, there has been no new mainline Metal Gear Solid game since 2015. So it's a good time as any to discuss when the series peaked, which fans have been doing over on Resetera. There's more history than some may realise as the series' origins can be traced back to 1987 with Metal Gear created by Kojima for the MSX2, which was also ported to the NES. 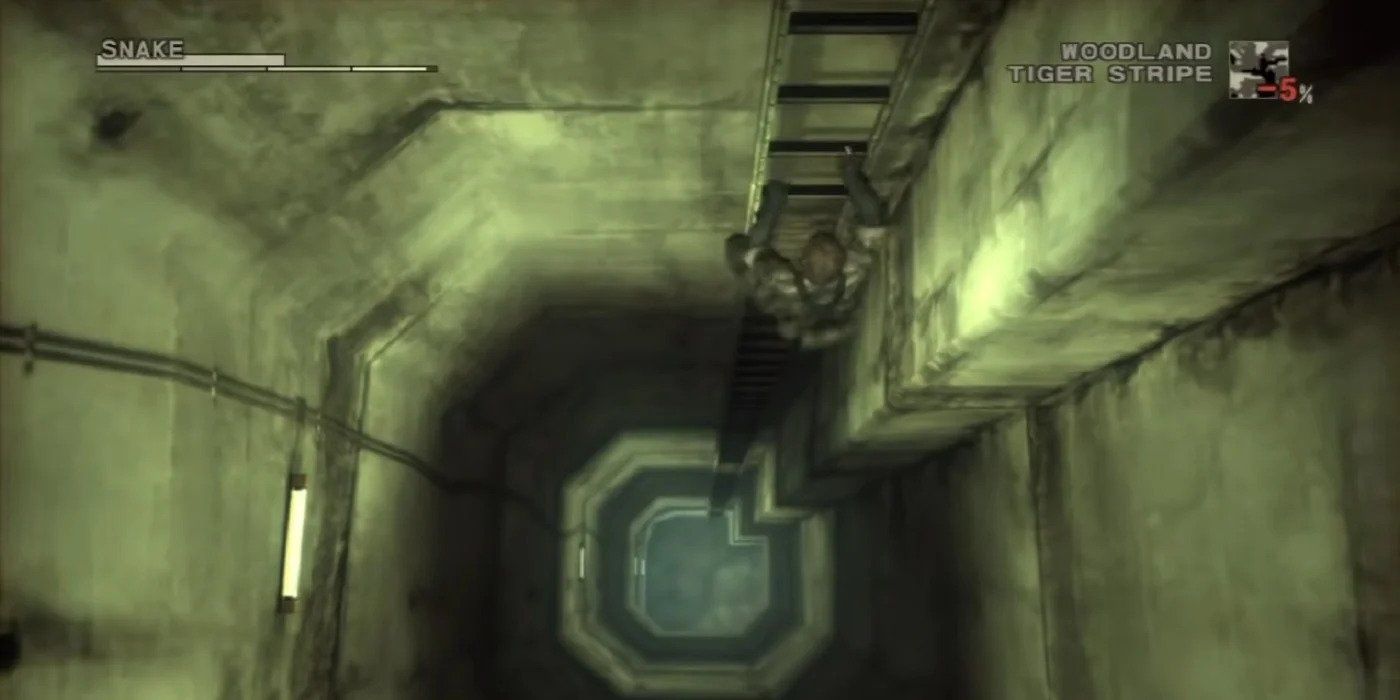 However, these 2D games were not included in a poll that asked gamers to vote on which MGS game ranked among the highlights of the series. With 1,501 voters, far ahead with 51.7 percent of votes was Metal Gear Solid 3: Snake Eater/Subsistence which was chosen as the peak of the series.

Coming in second with 16.8 percent of votes was MGS2: Sons of Liberty/Substance, while the original Metal Gear Solid snagged 12.3 percent of votes. Interestingly, the most recent mainline game MGSV: The Phantom Pain beat out the fourth entry, the PS3's Guns of the Patriots, with 9.1 percent and 8.2 percent, respectively. Coming in last was the PSP title MGS: Peace Walker with just 0.4 percent of the vote.

As for why and how players voted the way they did, there's certainly some strong opinions being bandied around, with players talking up the story of the third entry, while others marvel at the ambition of the second. Some believe the fifth entry has some of the best stealth gameplay, while others think the fourth game comes out tops. It makes for passionate reading so MGS fans should check out the full thread.