Ash’s final journey has begun. The 11-episode mini-series will follow Ash and Pikachu on their last adventure as they reunite with old friends, quarrel with Team Rocket, and say their final goodbyes after 25 years as the anime’s protagonists. The coming weeks are sure to be an emotional ride filled with nostalgia and grief as Ash’s entire life flashes before us in 11 short episodes. As we take this final moment to remember the good times, it’s important that we remember Ash’s story isn’t strictly contained to the TV show. For Ash to have a proper send-off, the Pokemon movie series should be included too.

There are 23 movies in the Pokemon series, nearly one a year since the franchise started all the way back in 1996, and Ash and Pikachu have had a lot of incredible adventures over the years. Though each film was nominally connected to the show (each featured the same companion characters and Pokemon teams as the current-running season at the time) they were largely standalone stories that had Ash and his friends facing world-threatening situations alongside Legendary Pokemon. The anime has only occasionally referenced the films, but the final season ought to do a bit more.

Ash’s nostalgia tour began at the end of the previous season as he battled in the Masters Eight Tournament. Many champions from regions around the Pokemon world were reunited with Ash, including Cynitha, Diantha, Lance, and Steven Stone. Even some of his old traveling companions returned, like Iris, who competed in the tournament, and Dawn, who joined Ash for a Legends: Arceus-themed time-travel special. Ash-Greninja made a special appearance, but unfortunately it didn’t stick around long enough to be part of the final tournament. 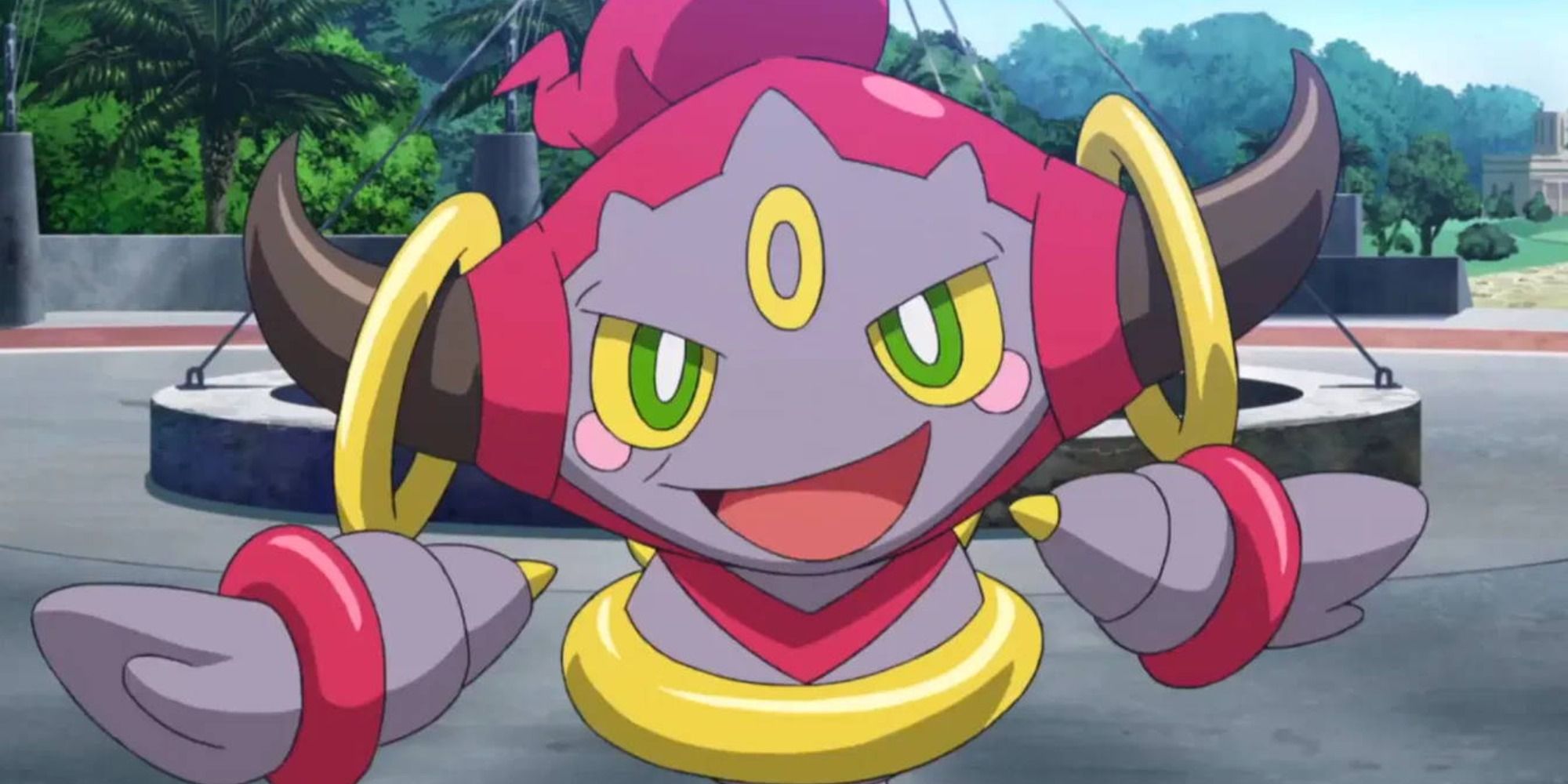 In the final mini-season, Ash has changed up his team to include an eclectic group of Pokemon from throughout the series. In the first episode, Ash is traveling with Sceptile, Donphan, Noivern, and Buizel, all Pokemon he’s captured in different seasons. In the next episode, Ash runs into Misty and, hilariously, loses a battle against her. In future episodes we can expect to see more companions like Brock, May, and Serena, as well as more of Ash’s Pokemon, like Charizard, Melmetal, and Infernape. We don’t know how the films will play into it, but we’ve seen our first hint.

In the first episode of the new season, Ash rescues a Latias that is injured and drowning. Latias and Latios are main characters in the fifth movie, Pokemon Heroes, and anyone that has seen it knows that Ash has a very special connection with the Pokemon. There’s no suggestion that this is meant to be the same Latias that Ash smooches at the end of Heroes, but when Ash risks his life to save it from Team Rocket's attack later in the episode, his history with the Pokemon serves as important context. Latias flies away after it’s rescued, but just before the credits roll we see it hanging invisibly in the air watching Ash and Pikachu, indicating that the Pokemon still has a role to play before the end.

I want to see all of the big Pokemon movies get this kind of nod in the final season, but there are some specific non-negotiables. Obviously, Mewtwo needs to make a return – though for IP rights issues we know it can’t be the same Mewtwo. Lugia already got its due in Journeys, but Celebi has appeared in multiple Pokemon movies, and it would be great to see Ash help the Time Travel Pokemon one last time. Similarly, the God Killer trilogy and the Reverse World got its due during the Legends: Arceus special, but we still need to see Darkrai again. The same goes for Hoopa and Volcanion, who both starred in fantastic films, and it would be a shame if Keldeo and the Sword of Justice didn’t get to make one last appearance.

There are some great characters from the film series as well, like Jackie from Pokemon Ranger and Damon from the Black & White duology. All of these people and Pokemon played important roles in Ash’s story, and we can’t properly let him go if he isn’t given closure with them too. There’s only so much fan service that can fit into 11 episodes, but if this is really the end of Ash’s story, then it needs to honor his big screen adventures too.