Assassin's Creed Mirage has reworked the crowd-blending mechanic to be more "seamless", now letting Basim blend in automatically as soon as there are three people in his vicinity.

For as long as Assassin's Creed has been around, there have been a few iconic methods that the creed uses to help dispatch their targets. Hidden blades, parkour, swords, smoke bombs, leaps of faith, and more make up just a few of the tools that an assassin has, but there are a few that are a little less reliable.

One such tool is blending in, which has been around since the original Assassin's Creed in a more contextual and limited sense, before being upgraded in Assassin's Creed 2 to let Ezio blend into crowds. Although it's often touted as an essential skill, it's been pretty slow and unwieldy since it was introduced, usually taking a big group of people to blend and taking time to activate. It seems that's no longer the case in Mirage. 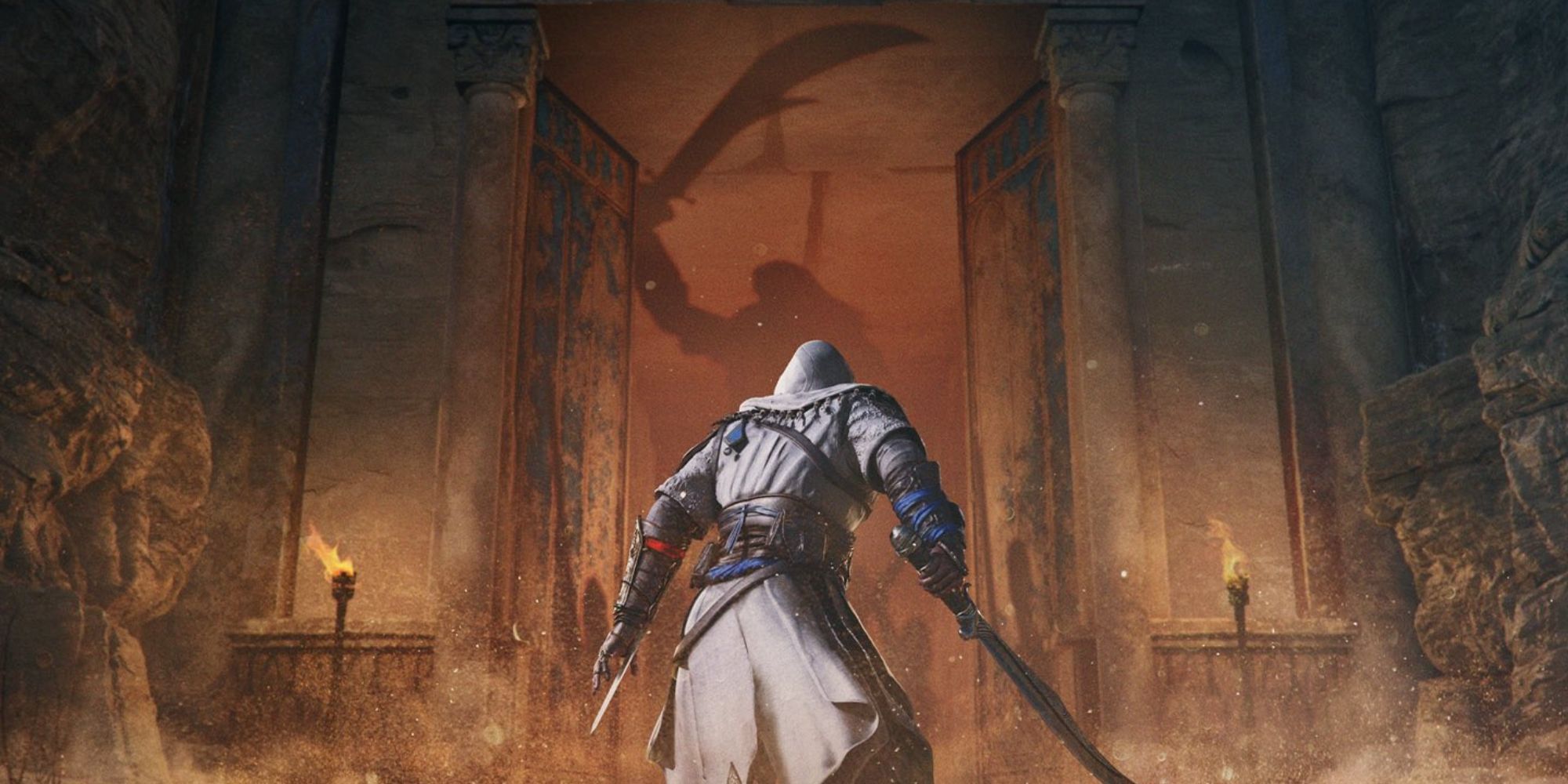 As reported by GamesRadar+, blending in has been tweaked in Assassin's Creed Mirage, now requiring fewer people to activate and being pretty much instant. According to Mirage's creative director, Stéphane Boudon, you'll now only need three people in your vicinity for it to activate instantly, which he says will make it "more difficult to master and less predictable but way more immersive".

Boudon also revealed that a number of other tools that Basim has to help him with stealth, "For stealth, we also reworked the stealth tools and their evolutions. Some of them are legacy tools (such as throwing knives and smoke bombs) you already know well, but the team worked on specific upgrades that will allow you to reinvent them to fit perfectly with your playstyle."

We don't get much more detail on how these items have been reworked, but the reveal trailer and screenshots for the game show Basim using what looks like a spice bomb of sorts, possibly acting as an evolution of the smoke bomb.