The Song of Soma is the next main quest in Assassin’s Creed Valhalla after The Great Scattered Army. It tasks you with searching for Soma, the Danish jarlskona who recently lost Grantebridge to a Saxon named Wigmund.

This guide picks up exactly where our previous guide for The Great Scattered Army let off. Once the cutscene at the end of the previous quest is over, you will see a new quest marker for the Fenlands on your minimap. Head towards the water and use your warhorn to call your longship. Once it arrives, set sail in the direction of the quest marker.

When you arrive at your destination you will be given the option to instigate a raid, which allows you to be doubly sure that you’re at the right place. As soon as you step foot on land and come into contact with your enemies, you’ll spot Soma’s beached longboat in the midst of the maelstrom. However, you need to fend some Saxons off before you can investigate it. Although these are just standard enemies who don’t pose too much of a threat, visibility in this area is pretty awful thanks to the fog, making it very difficult to see your opponents. As a result, it’s probably best to make sure to keep your stamina topped up so you can dodge if an enemy appears to lunge at you from out of nowhere.

Once you’ve taken care of all of the enemies, cut the four Norse prisoners tied up next to the longship loose. Provided you managed to take out all of your foes, you should be able to ask one of the prisoners about Soma. He will tell you that she fled east to lose the Saxons in the fog. Although your destination isn’t very far away, there are no quest markers to guide you there, so we’ve taken the liberty of including a screenshot of where you need to go in order to reach the town of Middletun. 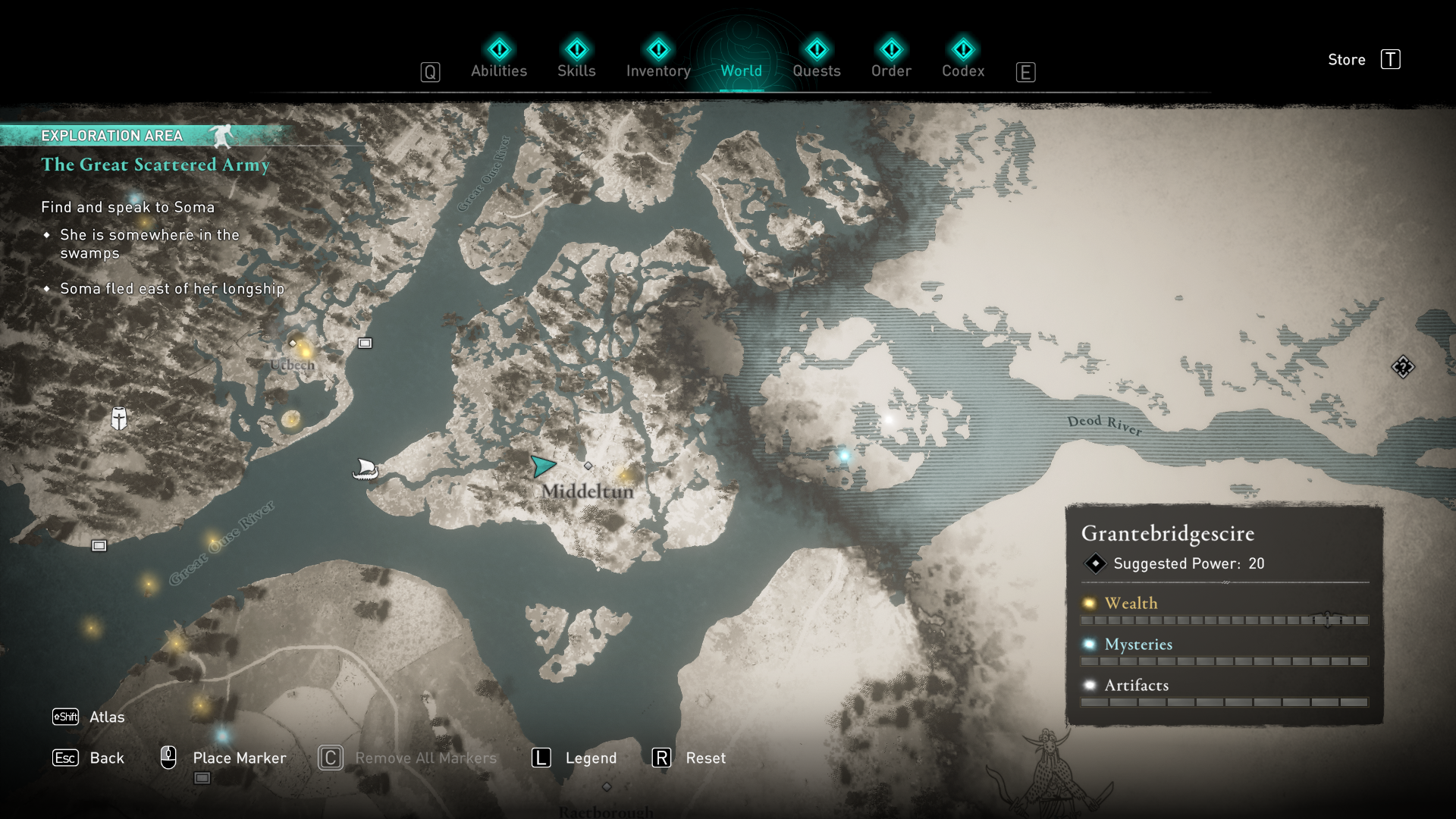 Head straight towards the location highlighted on the map and you should be able to find Soma in no time. If you go straight into the village at Middletun and swing a right after the first couple of people you encounter, a quest marker should show up on the minimap highlighting her exact location. Once you get close to her, a cutscene will trigger, ending the quest and starting the next one: Orphans of the Fens. 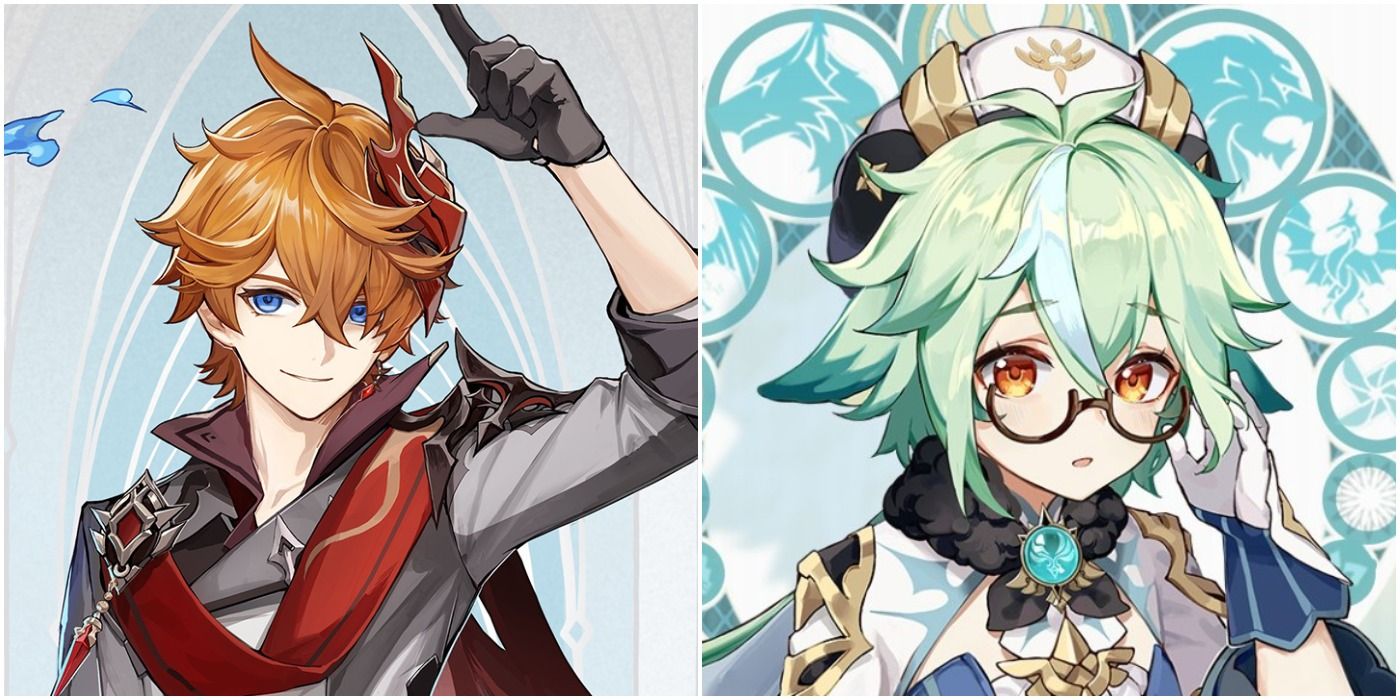