Atlus has acknowledged the leaked trailer of Persona 5 Strikers, claiming that the Phantom Thieves of Hearts were responsible and that more information about the game will be revealed on December 8.

Persona 5 Strikers is an upcoming Musou game that is set sixth months after the events of Persona 5. The game is currently available in Japan as Persona 5 Scramble: The Phantom Strikers, but there was no word on a release date for the English localization of the game for the longest time. Koei Tecmo neglected to mention Persona 5 Strikers in its latest financial report, which made fans concerned about the future of the game. Those fears were removed yesterday when an English trailer for the game was uploaded and swiftly taken down. 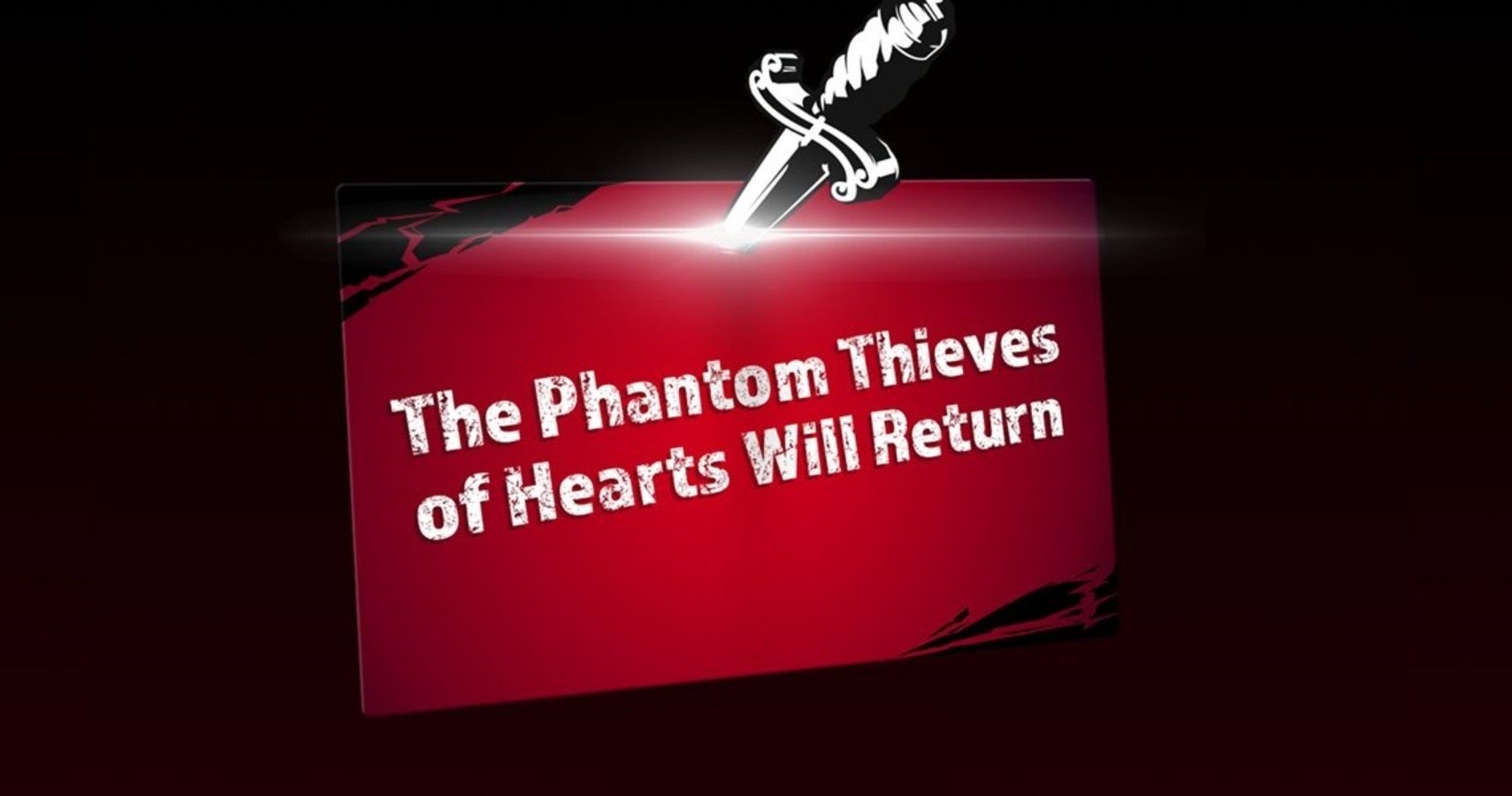 Related: PlayStation Sale Has Avengers And Persona 5 Royal Half Off

Atlus has now acknowledged the leak in a post on the official Atlus West Twitter account. The post blames the Phantom Thieves for the leak and claims that more information will be revealed on December 8. There is also a link for the Persona 5 Strikers website, which only contains a logo and the #STRIKEBACK hashtag.

The leaked trailer revealed that Persona 5 Strikers will feature a full English dub and that it will be coming to Steam. The trailer also revealed that Persona 5 Strikers will be released on February 23. It’s unclear if any new information will be revealed on December 8, or whether it will just be an official announcement of the material that has already leaked.

The release of Persona 5 Strikers is exciting for a number of reasons. The Nintendo Switch and PC ports give us hope that Persona 5 Royal will also be released for those systems in the future. The game is a sequel that involves the Phantom Thieves traveling Japan during their Summer break, so we get to see the characters in new environments. More than anything, it’s exciting to return to the story of the Phantom Thieves, as 100+ hours in Persona 5 Royal still wasn’t enough.

Next: Rumor: Dragalia Lost Is Getting A Persona 5 Scramble Crossover

Persona 5 Strikers will be released for PC, PS4, and Nintendo Switch on February 23, 2021.