It was confirmed earlier this year that Persona 5 Royal will be getting a PS5 version this October, not to mention the popular JRPG will also finally arrive on a number of other platforms. However, if you were eagerly awaiting news on a potential free upgrade if you already own the game on PS4, we have some bad news.

Confirmation from Atlus that you will need to buy Persona 5 Royal all over again if you want to play the PS5 version was discovered on its FAQ page and shared via ResetEra. The question and answer regarding the upgrade, or lack of it, has been loosely translated from Japanese, but the point being relayed is pretty clear. “We are sorry, but there are no products for PlayStation 4 purchasers of Persona 5 Royal for this title. We would appreciate it if you could purchase Persona 5 Royal for PlayStation 5,” Atlus's answer reads.

To make matters worse, it currently remains unclear what exactly will make the PS5 version of Persona 5 Royal better than the PS4 version that has been available worldwide for the past two years. That version can already be played on PS4 thanks to backwards compatibility and already runs in native 4K. With that in mind, the hope is that the PS5 version will include some additional content, especially since Atlus is expecting players to pay for the game again. 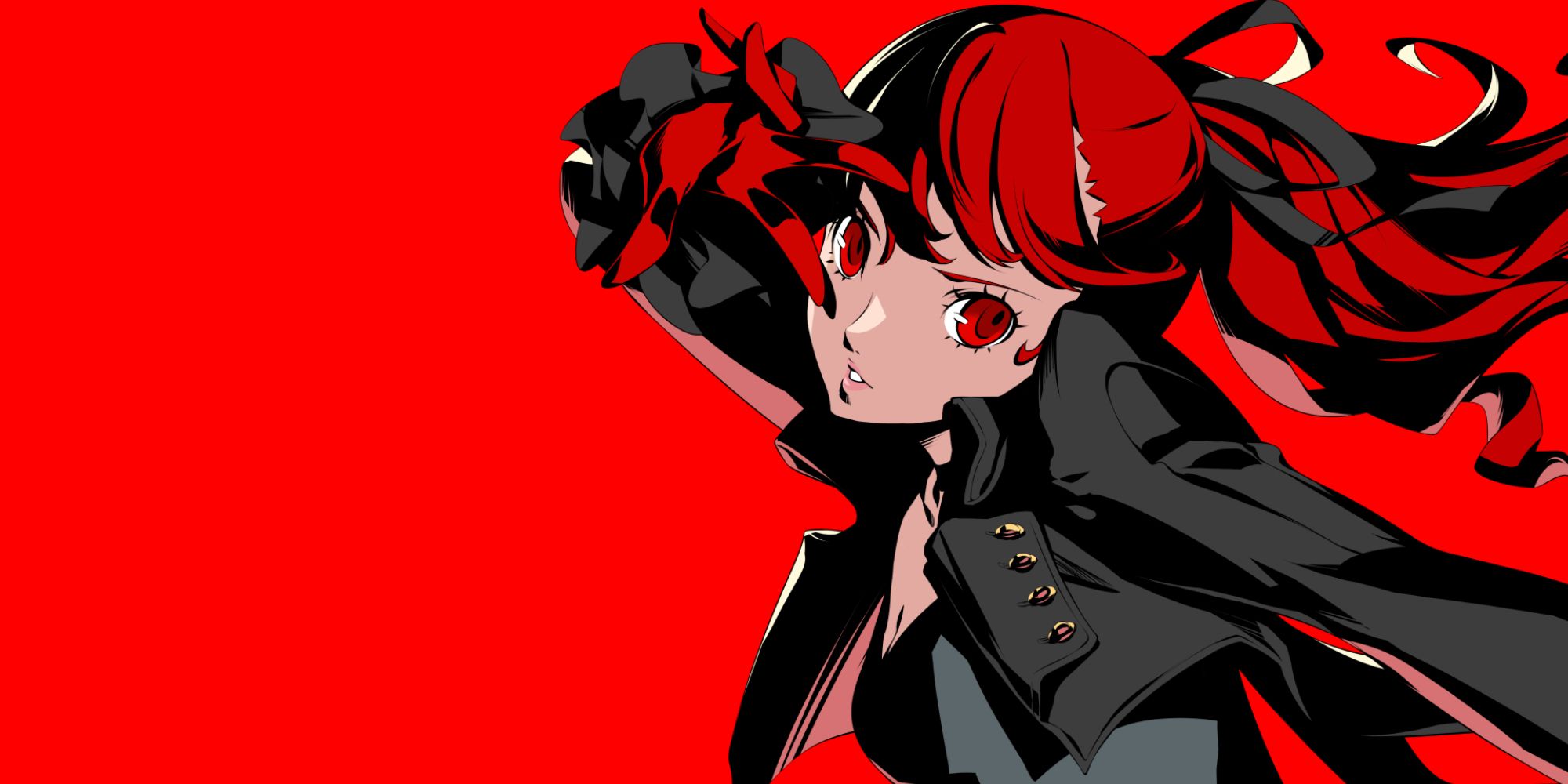 Although a number of studios have offered free upgrades for PS5 versions of PS4 games, it probably hasn't surprised most Persona fans that Atlus won't be doing the same thing. Persona 5 Royal is an expanded version of Persona 5, and there was no upgrade path between those two titles either. Rather than offer the additional content for free or via a smaller fee for those who owned the base game, you needed to buy Royal separately to experience everything that had been added.

That means some people will effectively be buying Persona 5 for a third time should they choose to do so when the PS5 version of the game launches later this year. On the bright side, you will also be able to play it on Xbox, Nintendo Switch, and PC for the first time. Maybe buy it on one of those consoles instead to make yourself feel better about dropping what might be $70 on a game you've already bought twice before.