Auto Chess – the popular free-to-play strategy battler – is coming to PS5 next week on March 30. The game will feature several next-gen upgrades, including haptic feedback, faster loading times, and a PlayStation exclusive character.

The DualSense controller is one of PS5’s standout features, and Auto Chess will take full advantage of its capabilities when it arrives later this month. “We realized that the DualSense wireless controller’s haptic feedback would allow us to give an extra punch to those well-deserved moments of celebration,” Weiming Zhao, product marketer for Auto Chess said. “Star up a chess piece, win a battle, defeat an enemy player: the thrill from performing a successful move or game-finishing victory will be boosted by a corresponding jolt from the DualSense.”

Auto Chess will also boast incredible loading times, with the login screen appearing the moment you launch the game. Graphics will also receive the usual next-gen boost, with “ultra-clear definition and seamlessly smooth” visuals on PS5.

Next-gen updates aren’t the only thing coming to Auto Chess on PS5, as PlayStation fans will also get an exclusive character – Date Masamune. The rare chess player will be available through the in-game store and the PlayStation Store.

A few days before Auto Chess comes to PS5, Season 11: The Legend of Lamp Witch will begin. Scheduled to kick off on March 28, Season 11 will bring “fresh challenges and epic implications for your performance on the leaderboard. Forge ahead through Season 11 and improve your rank to qualify for the Global Finals commencing at the end of 2021.”

Make enough progress on the upcoming seasonal Chess Pass and you’ll earn the latest Land of Magic Lamp chessboard. A new piece is also coming to Auto Chess – Space Walker. Modeled after the “ancient legend of the Monkey King,” Space Walker provides a mix of the Beast race with the Martialist Class that will add a new layer of strategy to your matches.

Auto Chess will arrive on PS5 on March 30 and will be crossplay compatible with PS4, PC, and mobile. 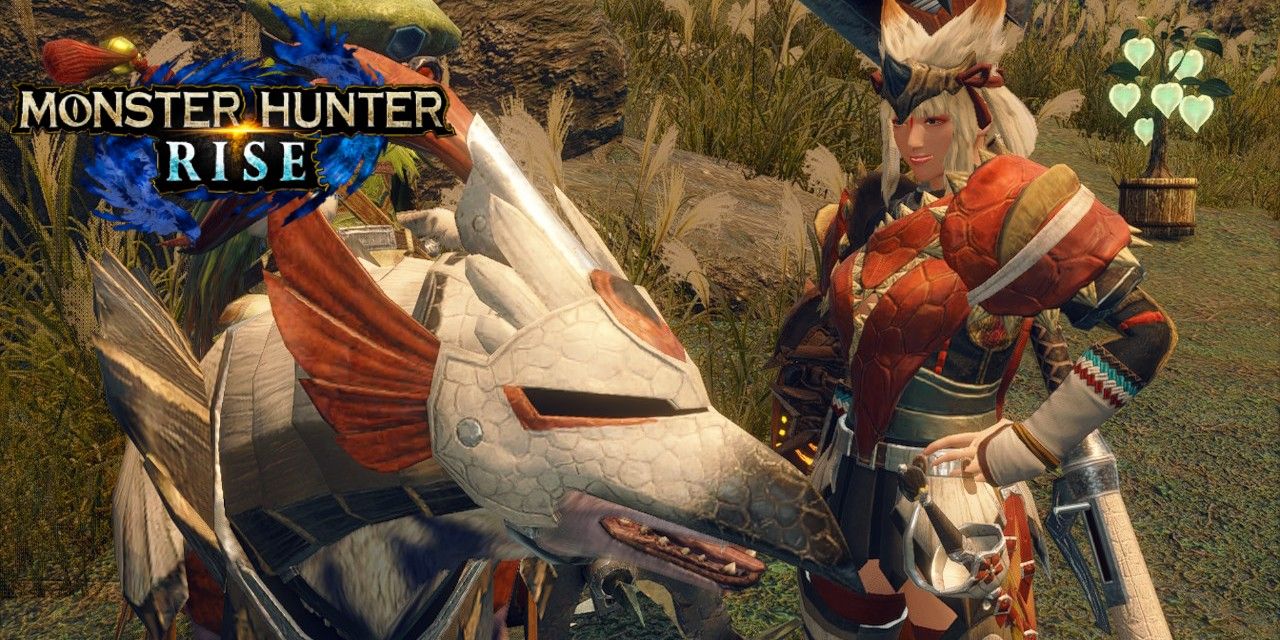