Avatar: The Way Of Water And Horizon Forbidden West Have The Same Problems

Avatar: The Way of Water isn’t too bad. I’ve been officially blue pilled, James Cameron can have all my money and strip my rights away so long as he keeps delivering those delicious blockbusters. Try and dish up the next one in less than 13 years though, I don’t fancy rocking up to see Avatar 3 in my late thirties trying to remember what happened in the last one.

But for all its spectacular visuals and cutting edge technology, this sequel still can’t escape the generic storytelling tropes and characters that have come to define the director. There is a bad child actor, a bunch of archetypes like the bickering children and laughably evil military types, all scattered across a handful of new ideas that themselves aren’t very original. For all the pomp and circumstance of this long-awaited successor, we’ve still seen it all before.

Yet for a mainstream audience uncaring of a generic cast and narrative so long as they’re well-developed enough to keep us invested, maybe these shortcomings don’t matter. As I watched, my mind kept jumping to similar alternatives in other mediums. Our very own Editor-in-Chief Stacey Henley recently wrote that A Way of Water operates like a video game, and she’s right. The world building, narrative beats, character progression, and so much more work with the same logic as The Last of Us or Horizon Forbidden West. That last one especially languishes throughout the film’s DNA, each experience wrought with cultural cosplay and an obsession with destiny that makes it all feel tired and predictable. 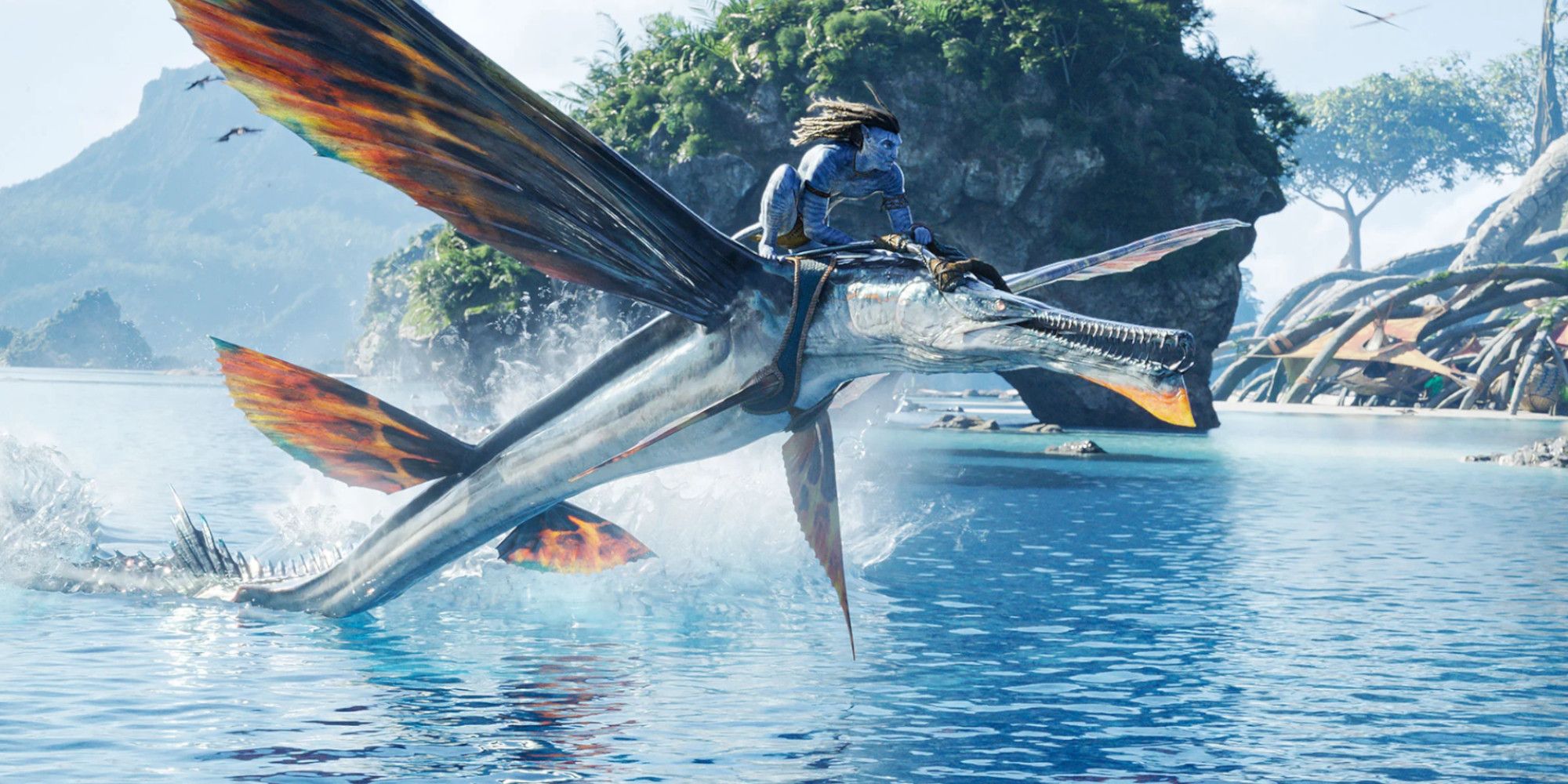 Say what you will about Aloy and Jake Sully – they are boring characters, and as a consequence make those around them far less interesting. This isn’t a critique of Ashly Burch or Sam Worthington’s performances, each of them are great, but the writing and positioning of their characters as untouchable symbols of destiny with a greater purpose yet to be fulfilled means we spend much of the time viewing them as untouchable.

People die, but given this universe has the power to throw your entire being onto a USB stick and bring you back as a lanky blue alien alongside Pandoran magic that can bend its origins for the sake of storytelling convenience means that things will likely change in the movies to come. Either to fit certain contrivances or push the tale in directions that perhaps don’t feel the most logical or thought out. We see that here, with Kiri’s mastery of underwater life first introduced in a gorgeous scene beneath the waves before a line of dialogue warns us that daring to link up with nature again could result in her death. She does exactly this in the final act, saves the day and there are no consequences. Several lines of dialogue designed to serve as awkward exposition or red herrings for later scenes are thrown in, reminiscent of a hasty edit or a script that was so in love with itself that the majority of its impact was lost. 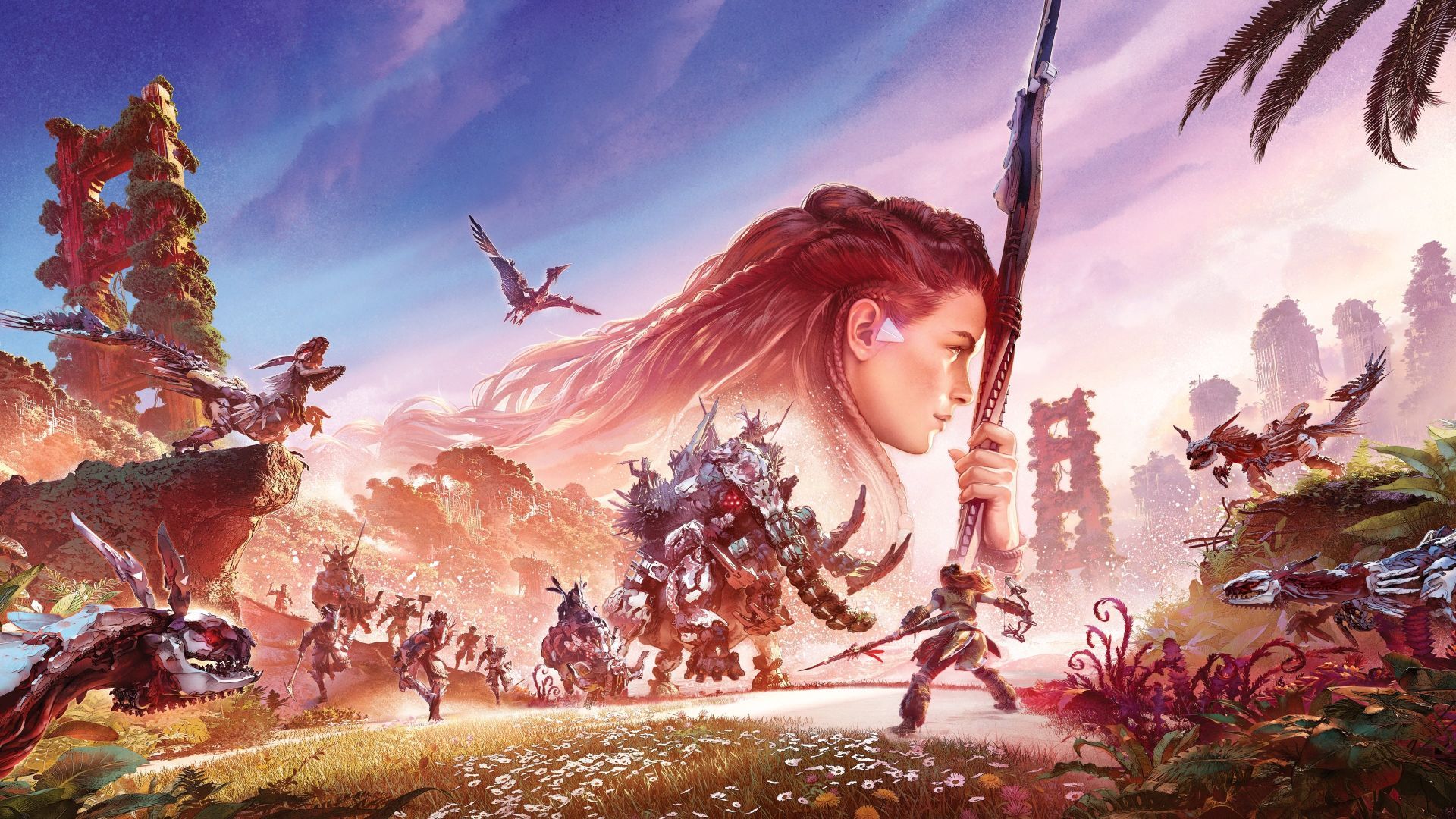 The foundations of Avatar and Horizon’s universes aren’t that compelling or imaginative once you start breaking down the fundamentals, and they ride on the coattails of existing media and cultures far too much, happy to whitewash vital imagery or reimagine tribes and other such mythologies in an alien context that somehow removes all repercussions. We can beat around the bush all we like, but most actors in this film are white people in mo-cap suits pretending to be natives. Horizon takes the same inspiration, and is equally clumsy while managing to undermine its own narrative thanks to a fictional culture that is ultimately skin-deep in its justification. These outfits are cool and have us something to base this apocalyptic landscape upon, so let’s roll with it.

Given that Avatar takes place on a planet entirely removed from our own, it’s tiresome to see it adopt so many of the same visual and narrative cliches when it could have done anything else. Humanity once again seeking out a macguffin capable of delivering them untold riches and thus a reason to commit genocide had me rolling my eyes too. This weird whale goo is worth MILLIONS, so let’s travel to a different part of the planet and ruin their day while we’re at it. Are the sequels going to discover a tribe in the desert, or lingering on the outer reaches of space where the Sully family must once again prove themselves while coming to learn valuable life lessons before duking it out with the evil marine man? I sure hope not. 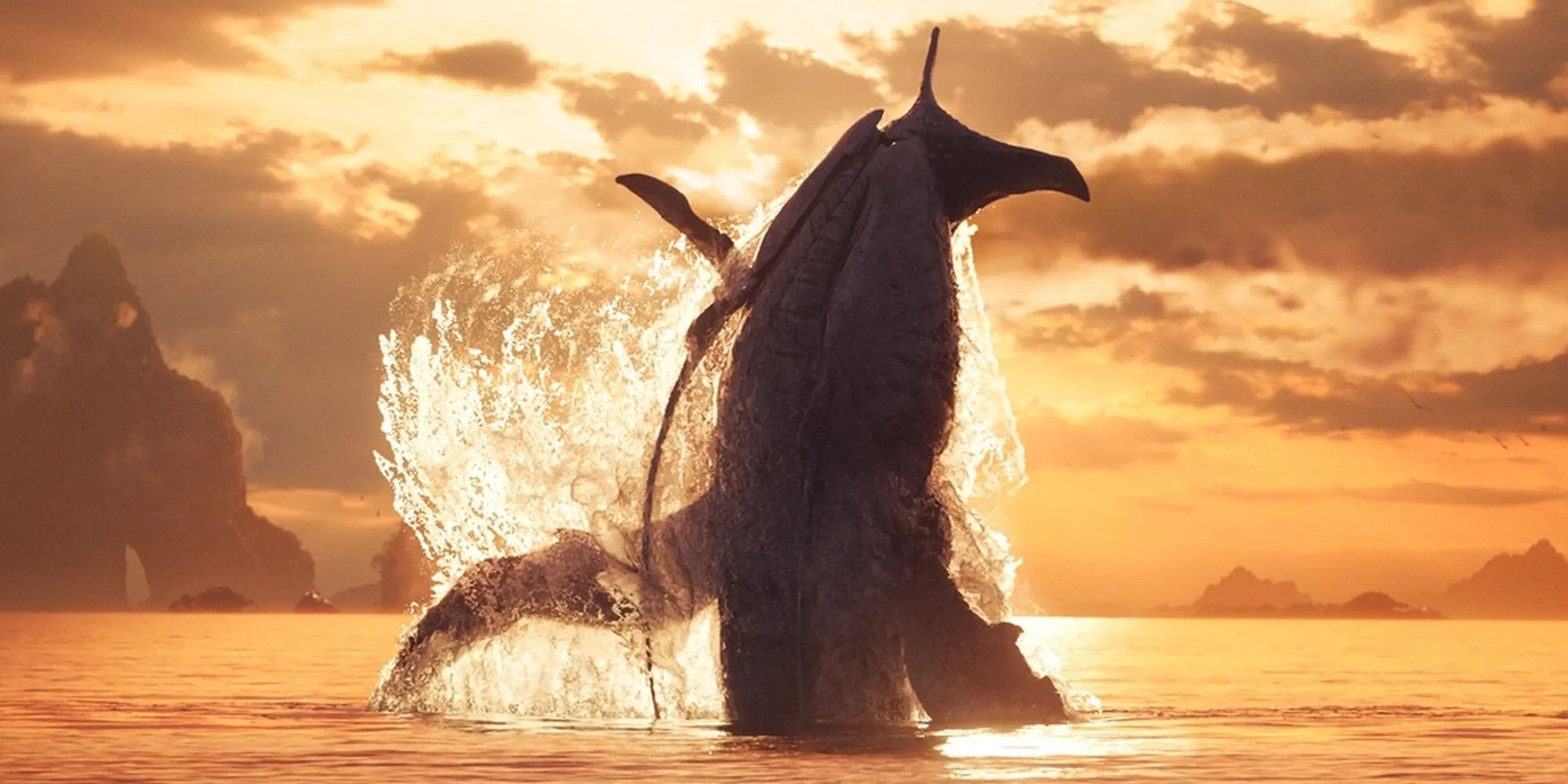 If they do, James Cameron has definitely been playing Horizon Forbidden West. We need a new region, a new people, and a new set of artificial stakes to justify everything this movie sets out to do, instead of pursuing an evolution that feels natural and earned. The Way of Water and Forbidden West are visual behemoths of their respective mediums, but when it comes to storytelling and characters they seldom inspire, abiding by predictable cliche far more than innovation because of the audience they seek to attract. After thirteen long years I was hoping for something a little more surprising, and not a reminder of how video games are also struggling to innovate. Films and games try so hard to one up each other these days, but they’re more similar than we’d like to admit.