If you’re still playing Batman: Arkham Knight, we’ve got a bit of good news for you – Rocksteady Studios recently announced an update that gives all players two free skins.

The bad news? Neither of them is really new. If you happened to mess around with WBPlay back in the day, you could have earned both. When that service was discontinued, all hope was lost for those yet to add the costumes to their wardrobe. Now, several years after its June 2015 release, the skins are making a return. Best of all, there’s no need to mess around with WBPlay in order to pick them up.

To get both the Zur En Arrh Batman Skin and Anime Batman Skin for free, simply update your version of Batman: Arkham Knight. Rocksteady Studios is calling it “a little gift just in time for the holiday season,” and free content – no matter how delayed – is always welcome. The skins might not be the most attractive in Wayne’s sprawling closet, but they might give dedicated fans a reason to dive back into the gritty world of Gotham.

Batman fans have a lot to look forward to next year, with the release of Gotham Knights. It’s a different sort of game, however, as you won’t get to directly control DC’s best superhero. Instead, you’ll step into the shoes of Robin, Batgirl, Nightwing, and Red Hood to take down a criminal syndicate called the Court of Owls. While it’s not exactly what we had in mind for the next Batman game, we’re certainly interested in seeing what new mechanics it brings to the table.

If you’d rather play as the caped crusader, why not try adding him to your next D&D session? Following a fairly straightforward set of guidelines, you can easily transport good old Bruce Wayne into the world of Dungeons and Dragons. It’s not perfect – and he probably won’t ever acquire a Batmobile – but running around as a medieval superhero might be the best way to get your fix until the next game is released.

READ NEXT: Mocap Actor Says Halo Infinite Is Ready For Next Spring 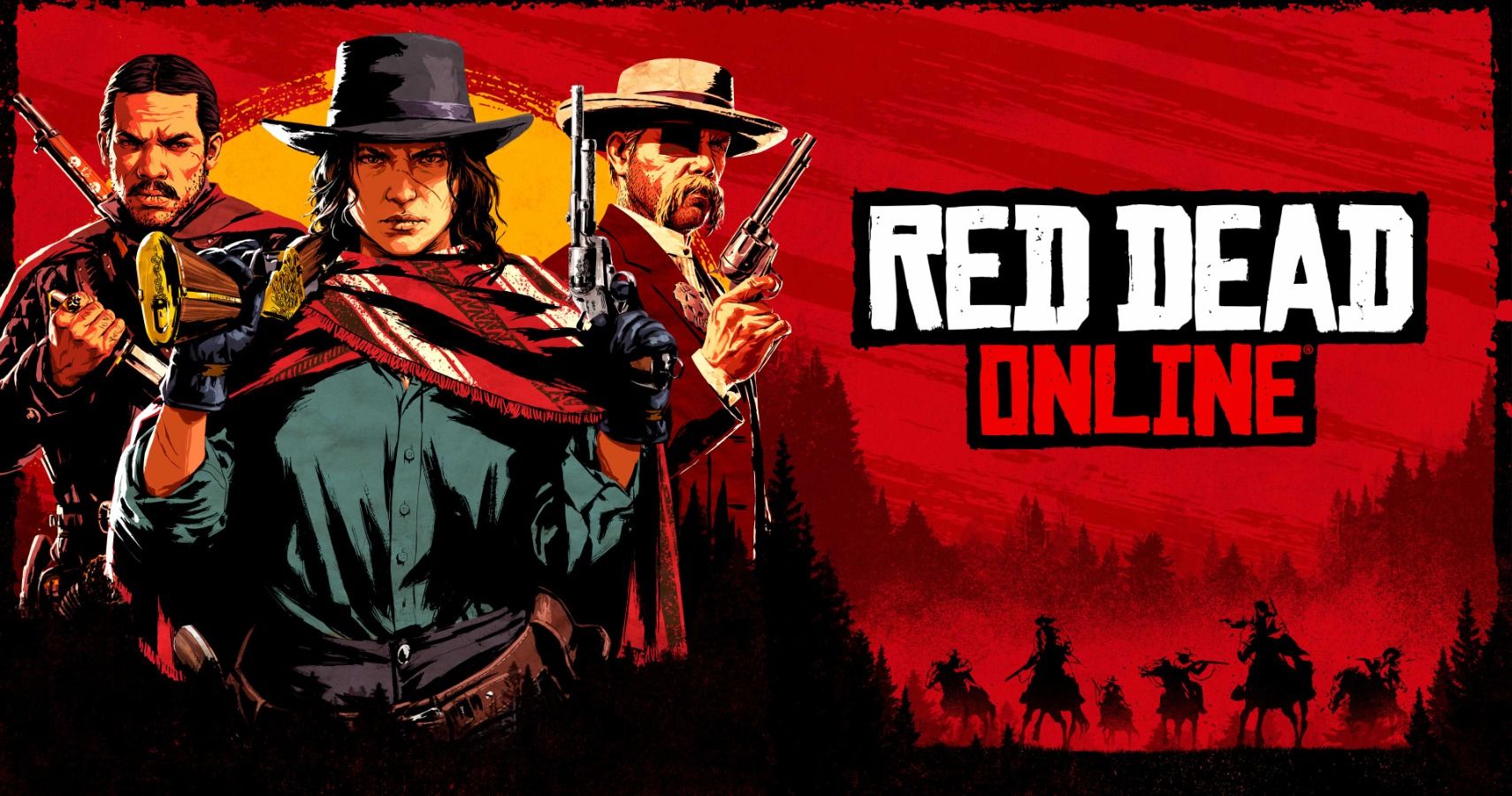