Battlefield 2042's Specialists have taken over the class system from previous games. There are ten Specialists to choose from, their roles ranging from medics to more solo-oriented recon soldiers. Ji-Soo Paik sits firmly in the latter category.

Paik was a major source of controversy before 2042's launch, many regarding her EMG-X Scanner gadget as incredibly overpowered. It hasn't taken the meta by storm due to the overwhelming dominance of vehicles, yet her gadget is still a powerhouse when used correctly. This short guide will give an overview of what Paik does, how to use her gadget, and provide some tips on how to play this Specialist effectively. 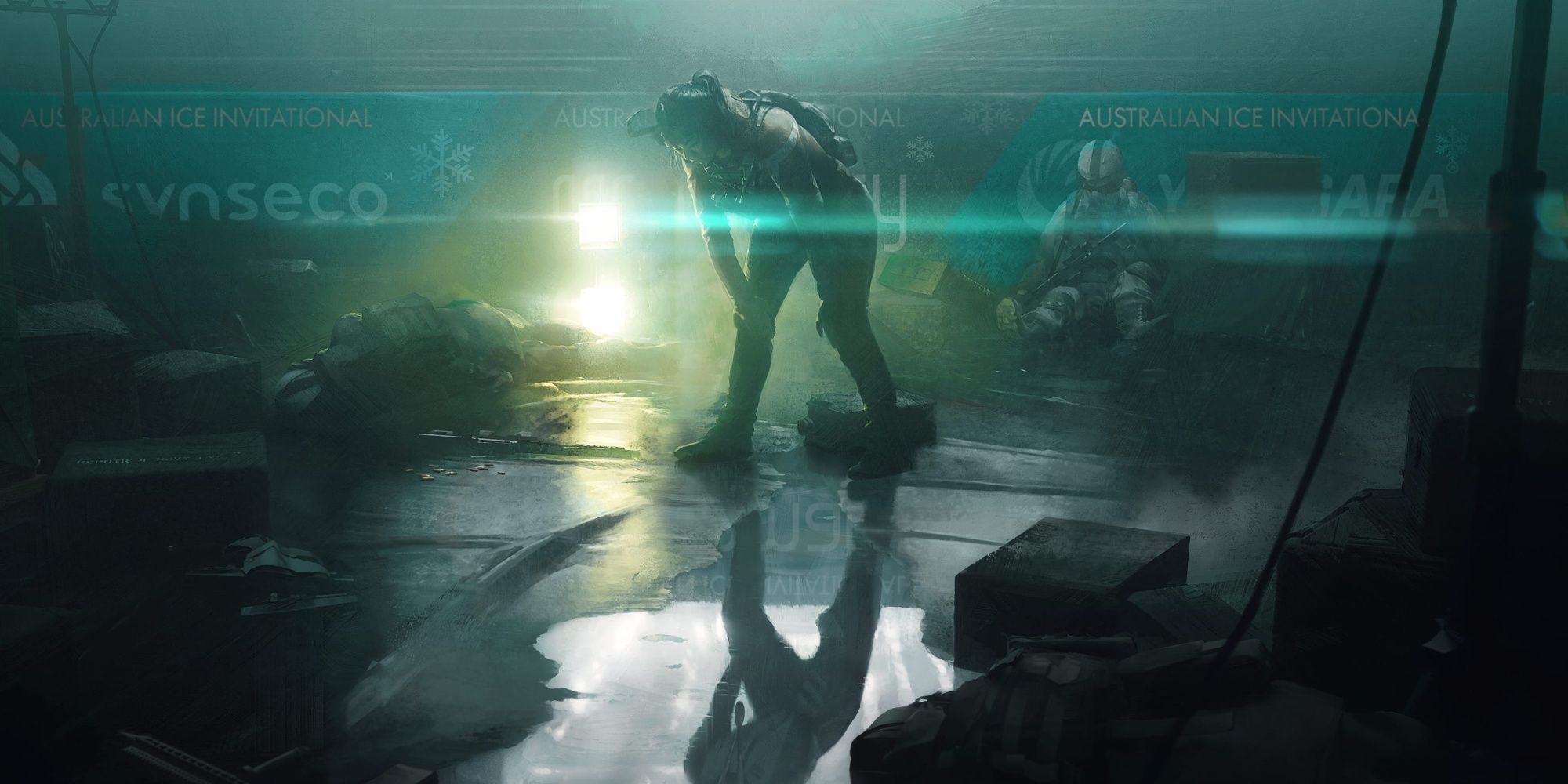 Spotting targets is Paik's primary role, albeit she selfishly does this with her EMG-X Scanner gadget. While active, Paik will periodically mark enemy targets behind cover, giving her a clear idea of where enemies are positioned. If someone does get the upper hand, Paik's Acquisition passive will automatically spot that target, allowing you to retreat or swiftly retaliate. Paik is mainly a lone wolf, although she does well in coordinated teams and Hazard Zone matches. 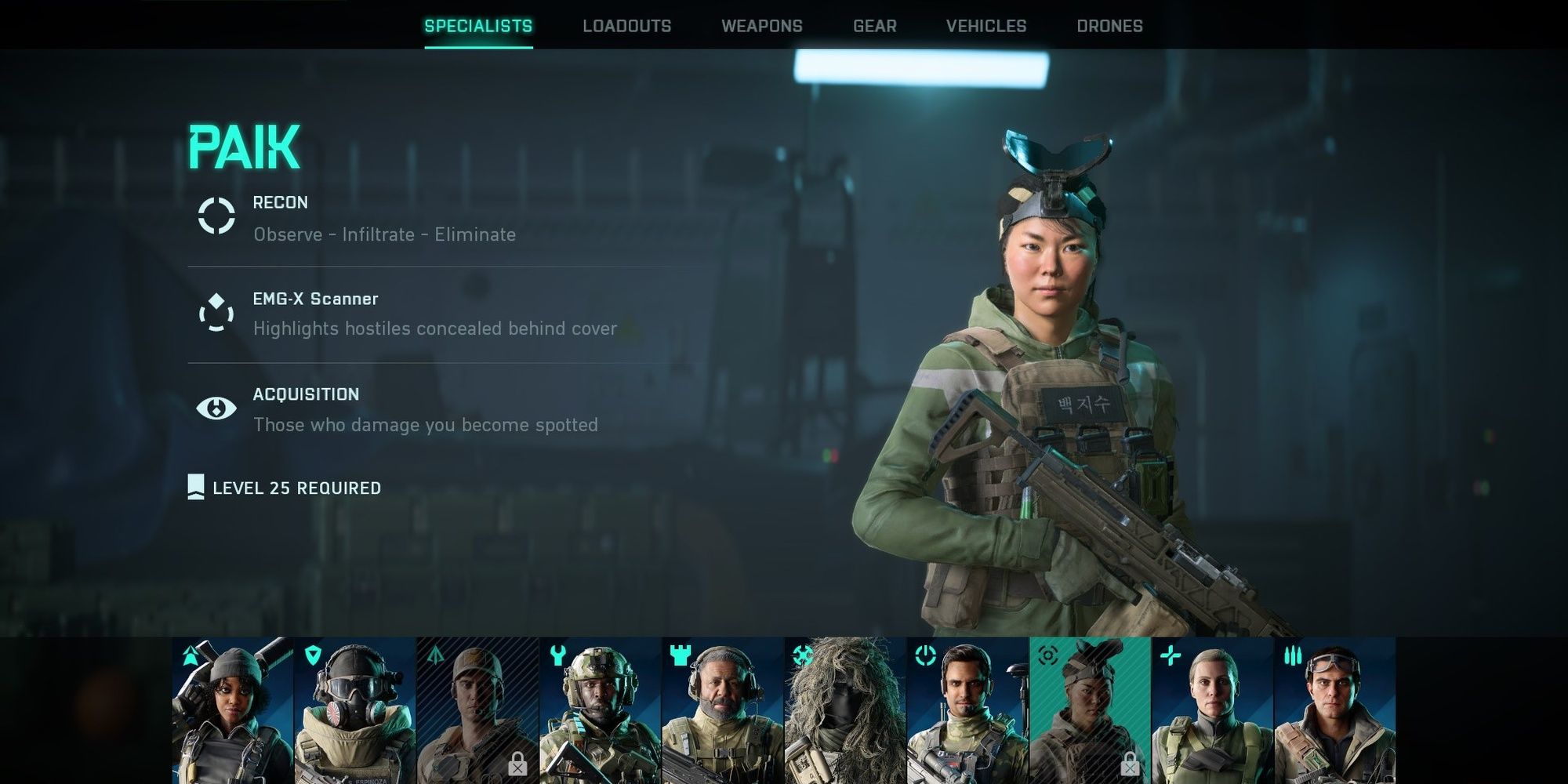 The EMG-X Scanner will pulse four times during its eight-second duration. Each pulse will move out by around 25 meters, giving Paik an outline of any enemy in her field of view that's behind cover. Enemies out in the open with a direct line of sight will not be marked with the scanner. Enemies marked with this gadget will be spotted for your team for half a second and have a red outline for Paik. When all four pulses are released, the gadget enters a rather lengthy cooldown before it becomes available again.

More importantly, Paik is permanently spotted while the EMG-X Scanner is active. You'll need to be careful using this gadget in solo situations, as an enemy team can easily close on your location. Enemies that Paik scans will also be notified on their HUD, removing any element of surprise. Stick with your team to get the most out of this gadget.

Acquisition does what it says in the menu. Whenever an enemy damages you, they'll become spotted for three seconds, highlighting their body in red while active. Use this information to reposition or immediately retaliate. This passive is especially useful in Hazard Zone. 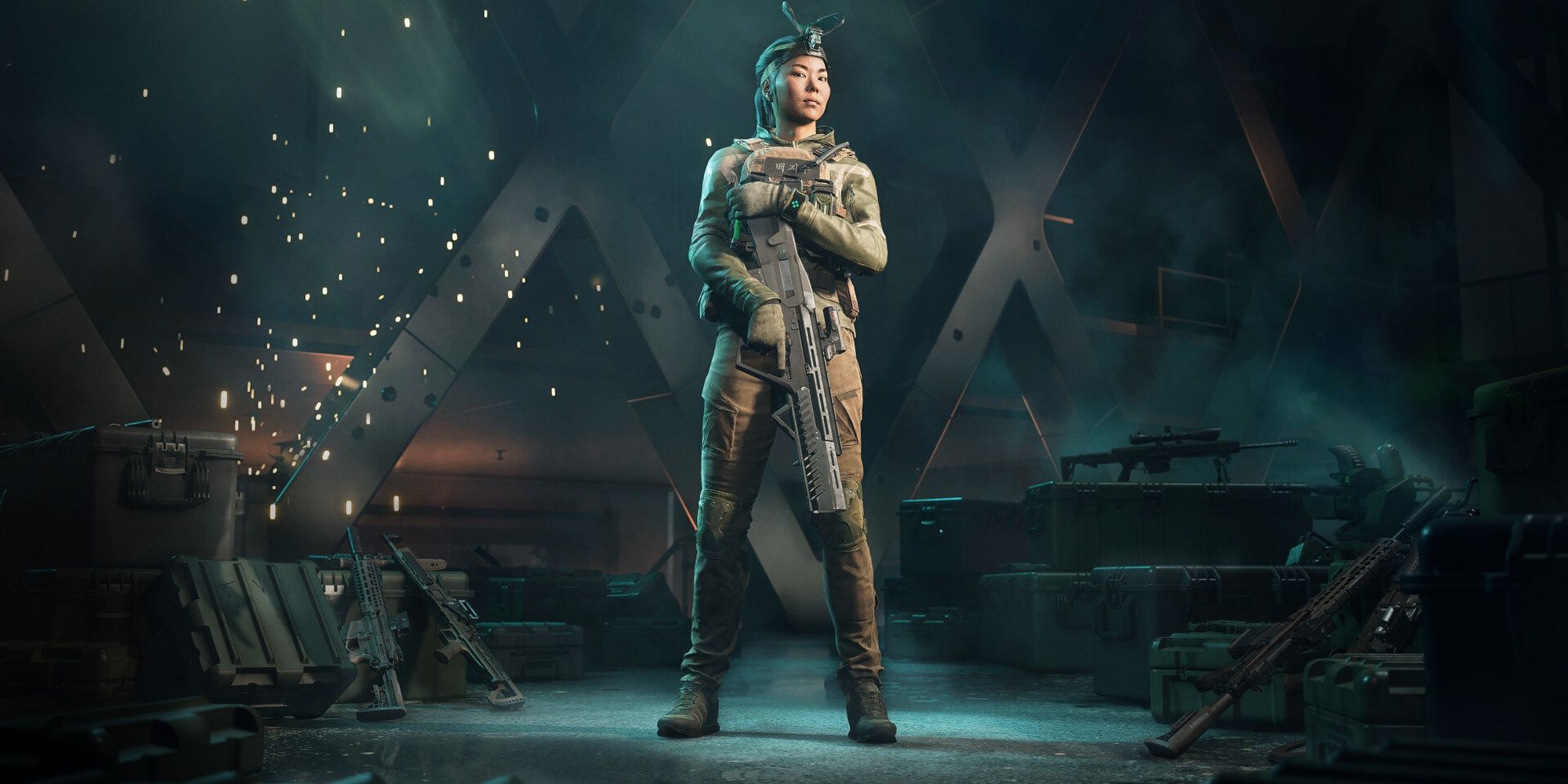