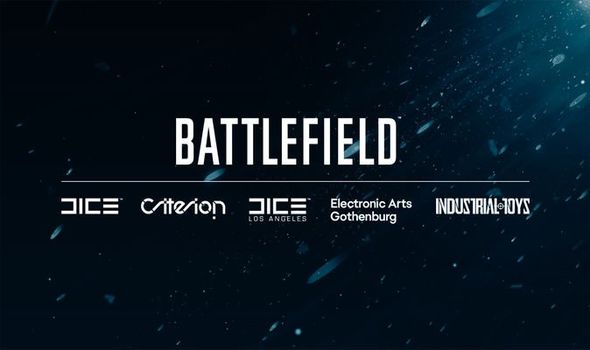 Following a new leak this week, fans are hopeful that the official Battlefield 6 release date and first trailer are going to be shared very soon.

For those who might have missed this weekend, two new images have appeared online which appear to be part of an upcoming teaser campaign.

Tom Henderson, a noted Battlefield insider, has confirmed that the new images are real, telling his followers on Twitter:

“I’m not going to RT or share for obvious reasons… But yes, the 2 #BATTLEFIELD images that have been leaked in the past hour are real.”

The new Battlefield 6 leaks don’t contain a large amount of information and look to be low quality but they could point to something much more exciting for fans.

While it’s been a long time since a new Battlefield game was revealed, it appears we could be very close to something happening soon.

Both images might have been sourced from a new BF6 trailer that will be part of the reveal, meaning we could be very close to a full announcement.

Fans already know that the Battlefield 6 release date has been set for Summer 2021, but any new trailer is expected to provide a full schedule.

This will mean knowing the exact month we can expect the big new Battlefield project to launch across platforms.

Earlier rumours have suggested that May 7 will be the date we get to see the big Battlefield 6 trailer, but this remains unverified at this point.

This follows on from the official Battlefield Twitter dropping the surprise announcement that the next Battlefield game would be getting revealed “soon”.

And details on Battlefield 6 were revealed in a blog post as well, with fans teased of an upcoming “jaw-dropping” experience for the PS5 and Xbox Series X and S.

The recent message from developers DICE teases the biggest game so far in the series, telling fans:

“First, we’re really excited to have the biggest Battlefield development team ever working on our console and PC game for this Holiday season, and second…we have something very exciting to talk about on mobile!

“2021 is an exciting time for us here at DICE. Working with more world-class development studios within Electronic Arts, we have our biggest team ever on a Battlefield game for console and PC.

“Our friends at Criterion and DICE LA are working with us on our shared vision for the game, while the team in Gothenburg is taking technology in the game to the next level. Together, we are creating a jaw-dropping experience for you to enjoy later in 2021.

“We’re in daily playtesting mode right now: polishing, balancing, and making the best possible Battlefield game we can. I can tell you it is a bold step. It has everything we love about Battlefield – and takes all of it to the next level. Epic scale.

“All-out military warfare. Crazy, unexpected moments. Game-changing destruction. Massive battles, packed with more players and mayhem than ever before. All brought to life with the power of next-gen consoles and PCs.”