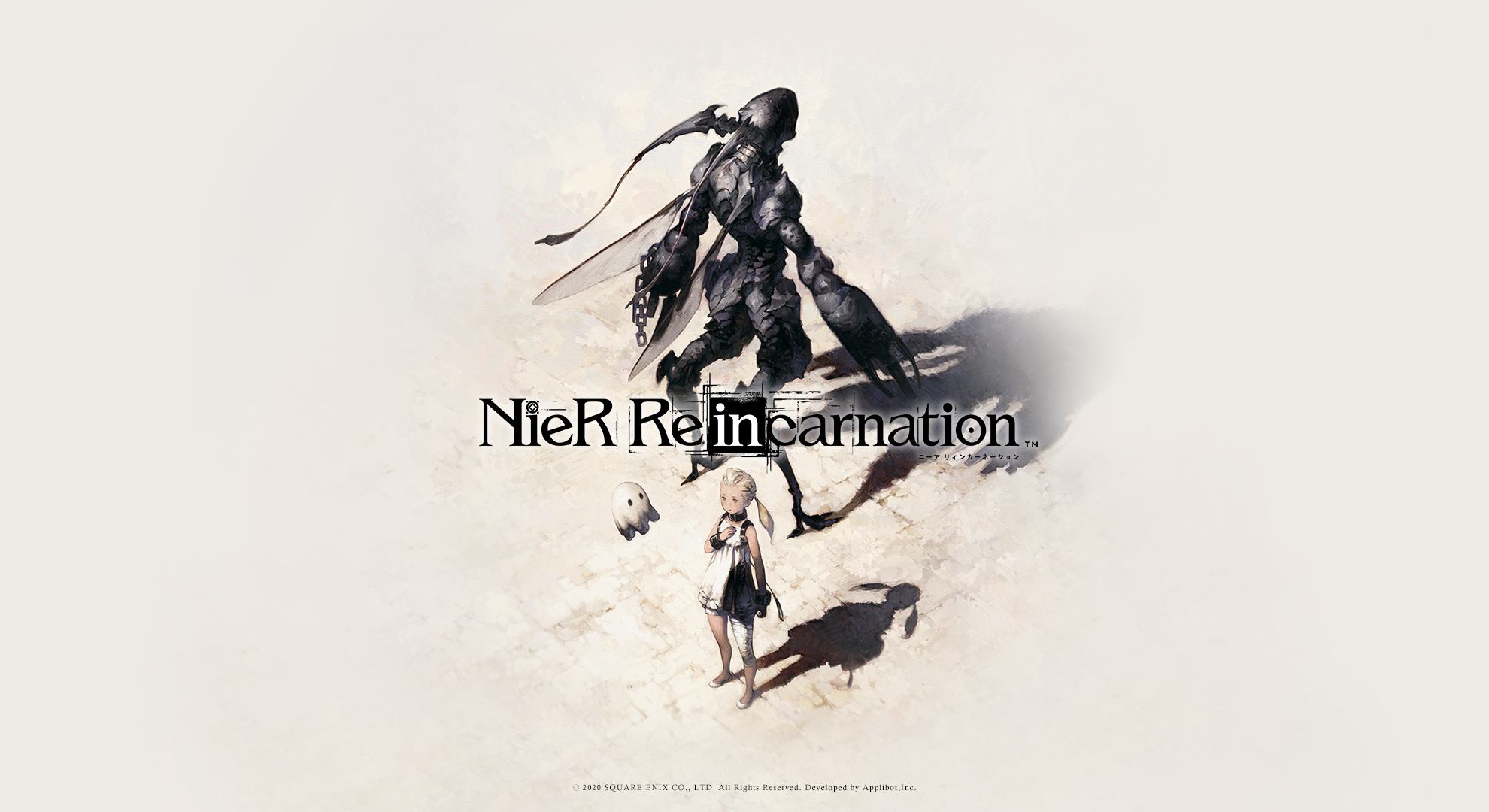 The latest batch of mobile apps includes a new NieR game, puzzle classic Baba Is You, and a welcome update for Mini Motorways.

Although connecting a controller to your phone is a perfectly viable way of enjoying action games, without that input assistance mobile is far better suited to puzzles than games of dexterity and reflex. This month’s bumper crop of puzzlers includes a port of the sublime Baba Is You, an extension of the entrancing Mini Motorways, and IAM414C’s alluring mix of maths and emotion.

In Mini Motorways you take the job of real-time town planner, connecting colour-coded houses and places of business so that tiny cars can commute between the two. It’s been out for a while but has just added Dubai and Mexico City to its line-up, and the ability to build roundabouts.

The latter sit alongside existing traffic lights as add-ons that don’t seem to do much good, but the two new cities are great; Dubai starts very slowly before popping up new buildings and residences at an alarming rate, while Mexico City’s challenge comes from its monumental urban sprawl.

With its haunting sense of desolation, beautiful visuals, ethereal music, and melancholy tales of love, loss, and revenge, Re[in]carnation may be on mobile, but it’s every bit a NieR game.

Mechanically though, it’s a depressing litany of gacha standards, from battles that work best in auto-play and fast forward, and ‘exploration’ that amounts to walking forwards along an endless corridor, reducing your role to that of passive observer.

Viewed as a visual novel where you have to sit through large numbers of identical, non-interactive fight scenes, you could enjoy it purely for its plot and characters, but this is not a game in the conventional sense.

In each of Chess Puzzle Adventure’s puzzles you control a wizard who uses the attack patterns of a range of chess pieces. Your job is to move your wizard to take all the enemy pieces without letting them attack you back.

At the beginning each puzzle is static, but soon enough enemy pieces start to move with every turn you make, and unlike conventional chess there are also rocks on the board that you and your enemies can hide behind but still attack.

What starts as a brisk jaunt through levels soon becomes pleasantly taxing, each puzzle requiring thought, trial and error, and sometimes putting the game away and coming back to it with a fresh perspective to wheedle out solutions.

The third instalment in the Alto’s Odyssey series is actually more a special edition for Apple Arcade, retaining the wonderfully relaxing sand boarding, with its jumps, somersaults, rope grinds and balloon bounces, and adding a lost map whose fragments you need to find amongst the ruins.

Other than that, it’s business as usual, which is to say lightly hypnotic downhill skiing on an undulating desert, where biomes smoothly give way to one another, and it seems to be perpetually either the golden hour or dusk.

It’s reasonable to suggest that this is more of the same, but when the original is this good, more is entirely welcome.

In IAM414C you get to know a broken robot by solving binary equations to unlock letters on a QWERTY keyboard. If that sounds baffling it is initially, until, to your own astonishment, you quickly find yourself interpreting binary equations without continually tapping the help button.

Each one you solve decodes another letter on the robot’s keyboard, letting you type increasingly complex queries and statements in your mission to find out what exactly is going on. Then just as you’re getting comfortable, the game switches to hexadecimal and as the plot continues to unfold the whole fascinating process starts again.

With an affecting story and a genuinely unexpected resolution, IAM414C effortlessly blends mathematical and linguistic challenges.

Bomb Club is a puzzle game of sentient explosives, featuring a surreal cast of chatty robots. In each level you need to detonate a sequence of bombs and decorative fireworks, aiming to explode ‘em all.

Gradually adding bombs with different blast patterns, and hats that your bombs wear to alter their behaviour – letting them survive an explosion or auto-detonate when another bomb goes off – the puzzles gradually escalate in complexity.

Not to mention the bombs all have faces, their looks of alarm just before exploding adding to the darkly comic atmosphere created by a surprisingly clever script, amusing characters, and thoroughly well-designed puzzles.

Final Outpost is a resourced management zombie survival game, where you start each run with a single survivor and nothing but rubble. Build a workshop and storage areas, then send villagers out in search of food, scrap metal, and wood before shoring up your walls and building new structures.

Although it’s been out since the beginning of 2020, the latest update adds mines and miners, the ability to upgrade walls and buildings with stone, seasons, and multiple quality of life enhancements – and yet still it remains completely free to play, with no ads and wholly optional microtransactions.

It’s a bit buggy, with the latter part of runs increasingly likely to suffer from game save destroying glitches, but while it works its interconnected resource creation and city defence is hugely addictive.

Presented in wobbly hand-drawn style, Baba is You has you shuffling a small animal around the screen in search of an exit flag. Despite appearing childishly simple, this turns out to be one of the most fiendishly inventive logic puzzles ever devised.

Embedded in each level you’ll find short statements that govern everything from what kills you, to the victory condition, to whether you can walk through walls, and using your animal avatar to nudge together new statements is the key to success.

Ingenious, devious and endlessly entertaining, Baba Is You works just as well on touchscreens as it did on Switch and PC, and for anyone who enjoys having their mental faculties brutally tested, it’s about as good as it gets.