Amazon Prime Day is here. It's live now. And we're in the middle of it all. This year has some incredible deals on PCs and components, making it a great time to equip yourself or upgrade your existing set-up.

These are the most popular Prime Day deals on laptops, PCs and gaming accessories so far:

Prime Day is an incredible time to save on tons of PC gear. There are great deals on laptops, gaming mice, headsets, prebuilt gaming PC deals, and just so, so much more. The highlights are at the top. Everything else is below. 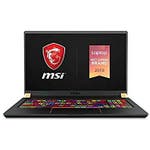 Our PickMSI GS75 Stealth Gaming LaptopOn AmazonSee itSave $600 right now.This is a monster of a deal on a monster of a gaming laptop. The MSI GS75 is powerful gaming laptop featuring just about everything a gamer could ask for in a PC: graphics powered by an Nvida RTX 2080 8G Max-Q graphics card, a 144Hz 3ms display, Intel i7-8750H processors, a whopping 32GB RAM, 512GB NVMe SSD, but perhaps most importantly, per-key RGB lighting. Powerful. 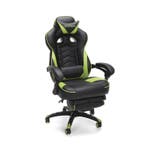 Our PickRespawn 110 Gaming ChairOn AmazonSee itDeal ends 12:00 pm ET/9:00 am PTBefore we get into the great computer deals, it's important to start from a solid foundation of comfort. This puffy, multi-pillowed gaming chair includes a built-in footrest, and for the next few hours, you can score this great deal.

Our Pick400GB SanDisk microSD $44.99On AmazonSee itThe perfect storage solution for Nintendo Switch.This SanDisk Ultra 400GB microSD deal is an excellent pick-up if you want to drastically expand the storage in your Switch (or phone, or whatever) and want to save big. This card is marked down to less than the price of a new game. Hot damn.

Our PickHTC Vive Pro Starter Kit for $899On AmazonSee itPrice is for Prime members only (no surprise there).If you want to get yourself completely situated in the world of PC VR, this is about as good a place to start as any. Minus the PC, you have everything you need to really enjoy virtual reality, including 6 months of Viveport Infinity access. It still isn't cheap, but it's at least $200 cheaper

Our PickWD 10TB External HDDOn AmazonSee itFree yourself from the worries of a full hard drive with this incredible storage deal.If you're running out of room on your console or PC, this Prime Day deal on 10TB of external storage will make that a thing of the past for the foreseeable future. 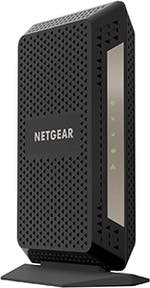 Our PickNetgear CM1000 Cable Modem for 32% OffOn AmazonSee itStop renting from the cable company and just get yourself set up with your own cable modem/router instead. This one from Netgear will almost certainly work with your cable provider, but double check first. You don't want to be left internetless, living a modern nightmare. 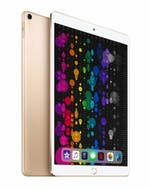 Our PickApple iPad Pro 10.5-inchOn WalmartSee itSave $200 on this 256GB iPad Pro.Walmart is the place to go if you want to save on a 10.5-inch iPad Pro right now. Get 256GB or 512GB in your choice of color on sale. They're also eligible for free next-day delivery if you get your order in before it's too late. That means you could buy an iPad Pro on sale at Walmart and use it to surf Amazon Prime Day deals tomorrow. 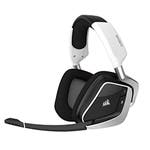 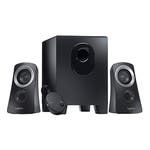 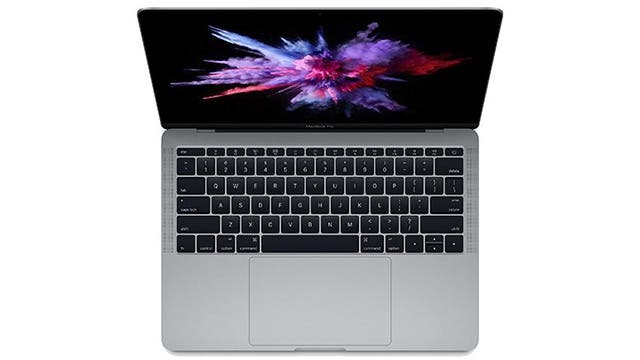 This is the MacBook Pro model without a Touch Bar. It's important to note that if you're looking for the TouchBar Mac, because this isn't it.

This MacBook is powered by a 2.3GHz i5 processor, includes a Retina display, and has two Thunderbolt 3 (USB-C) ports.

If you buy something through this post, IGN may get a share of the sale. For more, learn more.