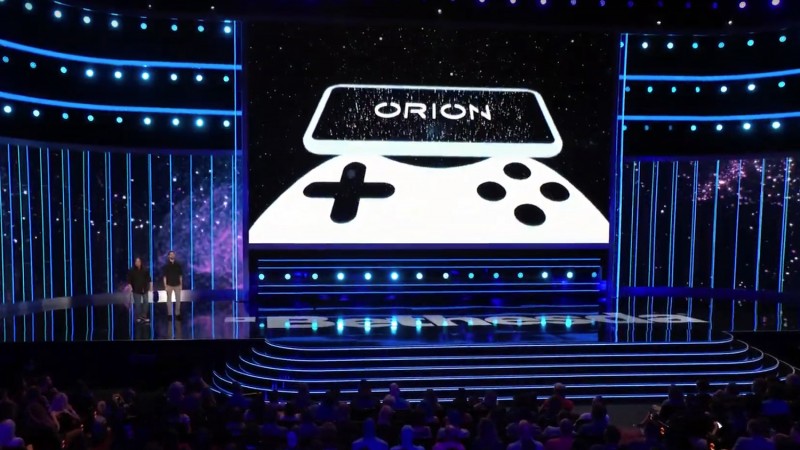 Want to take part in our upcoming free Tech Test for Orion? Join the official DOOM fan club at https://t.co/jJKf4P5OS3 for a chance to play #DOOM streamed to your mobile device. More details to follow in the coming weeks. #BE3 pic.twitter.com/IKrUk9j8WA

Bethesda didn’t offer many details on exactly how the technology works, but it will apparently be integrated directly into software and promises to make games that include Orion better on every streaming platform.

Bethesda will be running some free Orion beta tests to those who are signed up for Doom Slayers Club, encouraging players to register tonight in order to participate.