Beyond Good & Evil 2 in development crisis – could face cancellation 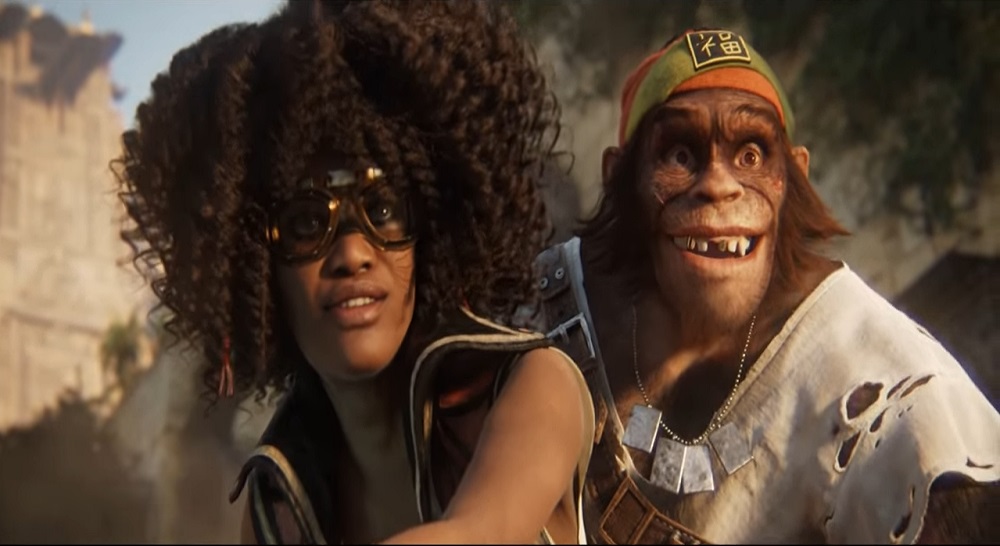 An insider claims that Beyond Good & Evil 2 is in development hell, although one developer insists it will release eventually.

Four years have passed since Beyond Good & Evil 2 was officially announced, but Ubisoft has failed to provide any meaningful updates on its development. There remains no release window and we still don’t even know which platforms it’s aiming for.

It’s easy to dismiss the game as vapourware at this point and, if noted insider Tom Henderson is to be believed, its own developers think it’s only a matter of time until Ubisoft outright cancels it.

In a series of tweets, Henderson says he has heard that Beyond Good & Evil 2 has been in a development crisis due to a lack of creative direction since development began. The abrupt departure of Michel Ancel, who directed the original Beyond Good & Evil, didn’t help, although he apparently hadn’t been directly involved in development for some time beforehand.

Henderson adds that the game no longer aligns with Ubisoft’s future ambitions, with it being compared to pirate game Skull & Bones, which has suffered an even longer and equally troubled development cycle.

Following Henderson’s claims, he was apparently contacted by one of the developers on Beyond Good & Evil 2. They told him that the game is still in development and could potentially release sometime in 2024 or 2025, which is still three years away at least.

Beyond Good & Evil 2 is still in development – “it’s still several years away” said 1 developer that reached out after my BG&E2 tweets.

Even without Henderson’s comments, it’s obvious that the game is going through some kind of crisis behind the scenes. When it was first announced, it looked more like No Man’s Sky than the Zelda-esque action adventure that was the original game.

What’s more, despite the name, Beyond Good & Evil 2 is not a sequel to the original game. Instead of continuing the adventures of protagonist Jade like most fans wanted/expected, it’s instead a prequel set long before Jade was even born.